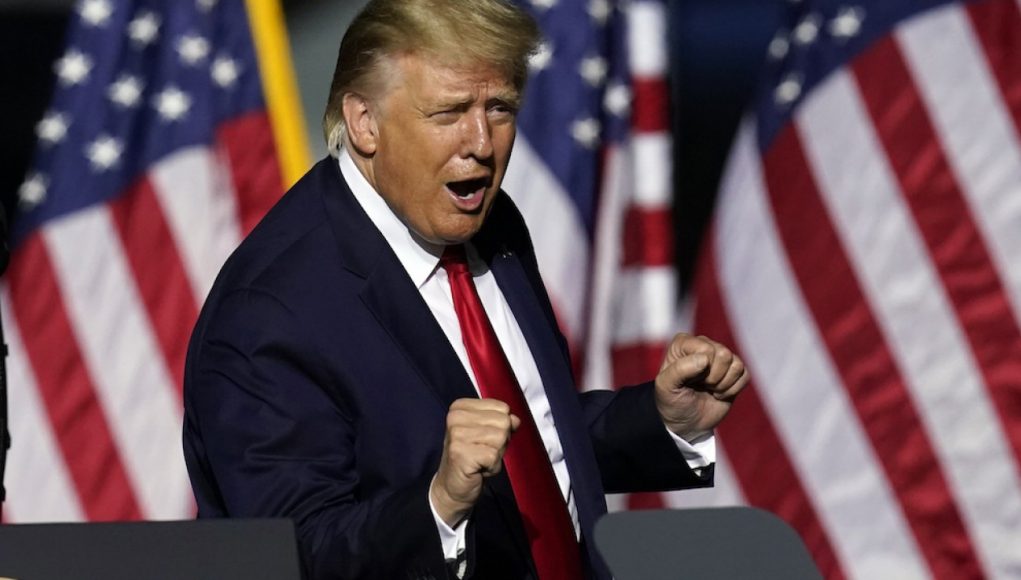 Donald Trump is a major news figure but many media outlets and platforms have conspired to censor him and to censor certain information about him for political reasons.

There were requests for over 500 press credentials to be issued for his speech in Ohio. Biden struggled to get over 50 people to attend his speeches when he was running for president that he didn’t pay to be present. That is before his “landslide victory”.

President Trump spoke to an enthusiastic crowd of thousands at a rally in Wellington, Ohio on Saturday night in support of Republican candidates.

Banned from Facebook and Twitter, Trump’s loyal fans found a way to watch him online. His rally racked up nearly two million views on Right Side Broadcasting Network and Rumble alone in just a few hours. That dwarfs the online interest in videos posted by President Biden.

“Do you miss me?” asked the former president as the crowd roared with cheers and chanted “Four more years!”

Among other topics, Trump criticized the controversial teachings of “Critical Race Theory,” which promotes racist principles such as judging white people negatively, solely based on the color of their skin.

Trump also claimed that Critical Race Theory is being forced on the military by “woke” generals and called U.S. military leaders “weak and ineffective” for allowing it. Watch that clip at the link below.

More than 1.9 million viewers watched on the Right Side Broadcasting Network’s (RSBN) YouTube channel on Saturday night, June 26, with numbers still increasing by the thousands every few minutes past midnight into Sunday. Watch the RSBN replay at the link below.

More viewers watched on C-SPAN, One America News, Newsmax, and other outlets. Watch C-SPAN below.

Trump says he will be going to the troubled Southern Border next week where there is a 20-year high of illegal immigrants being intercepted after crossing the border.

When it comes to online views, enthusiasm for Trump far outweighs that of President Biden. Most of his videos receive a fractional number of views compared to Trump’s first rally in six months. See President Biden’s YouTube account below.

Come on, man. Who wants to watch a walking corpse read what his handlers wrote for him on a teleprompter?

One of Biden’s more popular features was the June 5, 2021 “A Weekly Conversation: On the Line with President Obama,” which garnered under 68,000 views. Watch that feature at the link below.

On another note – we need to expand the number (below) 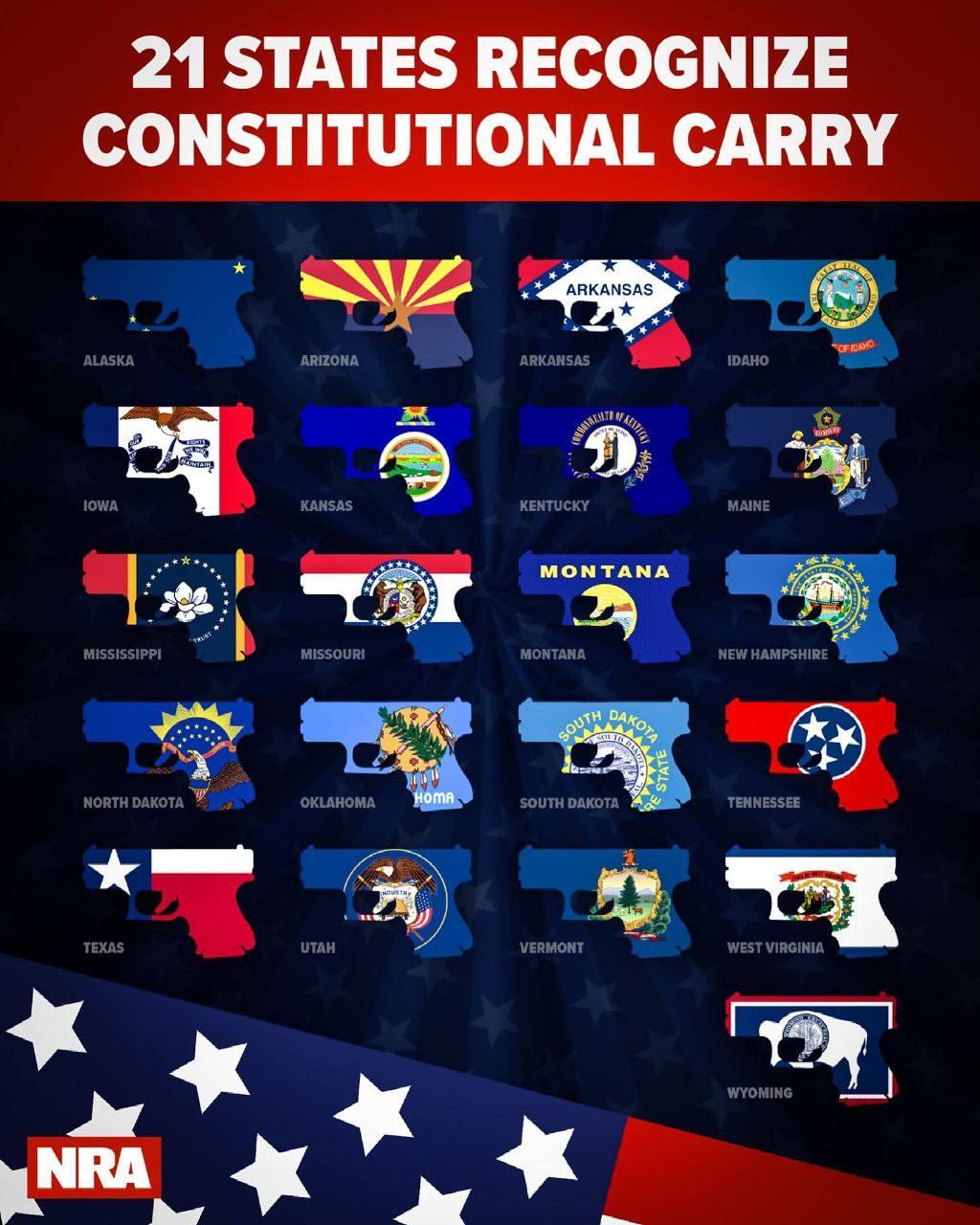