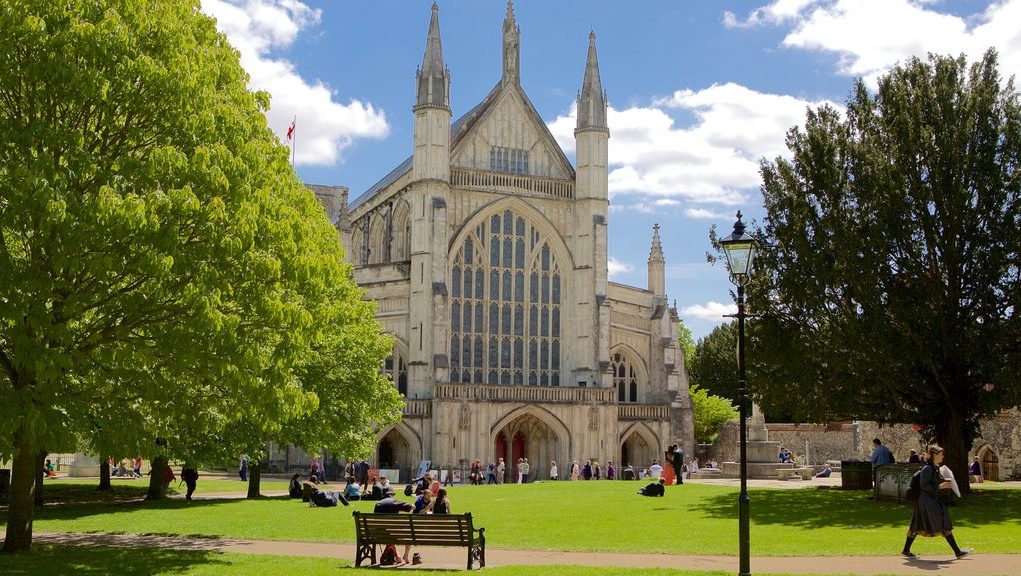 The only appeal that one would have is if it came with a “Mr. Fusion” engine and would take me back to the future. 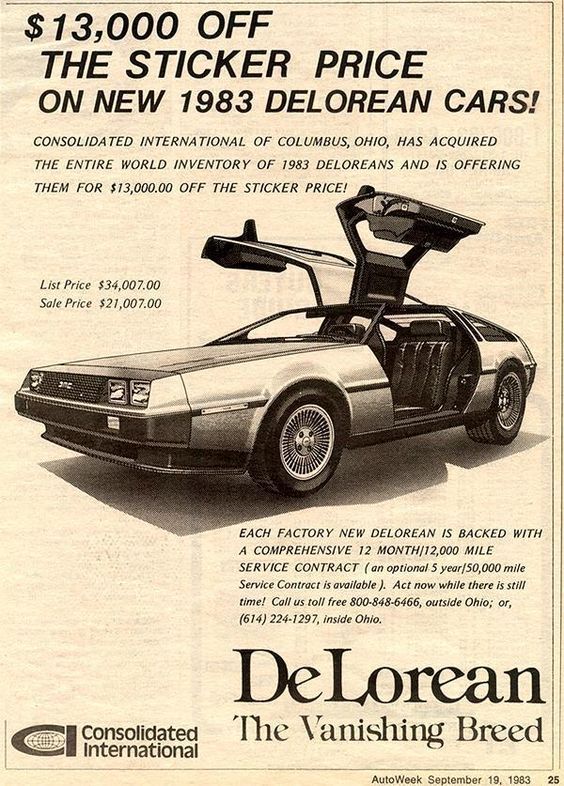 It was one of those automobile brands that came and went – as they all traveled into the (distant) future or to the modern scrapyard.  I never rode in one, they may have been amazing. 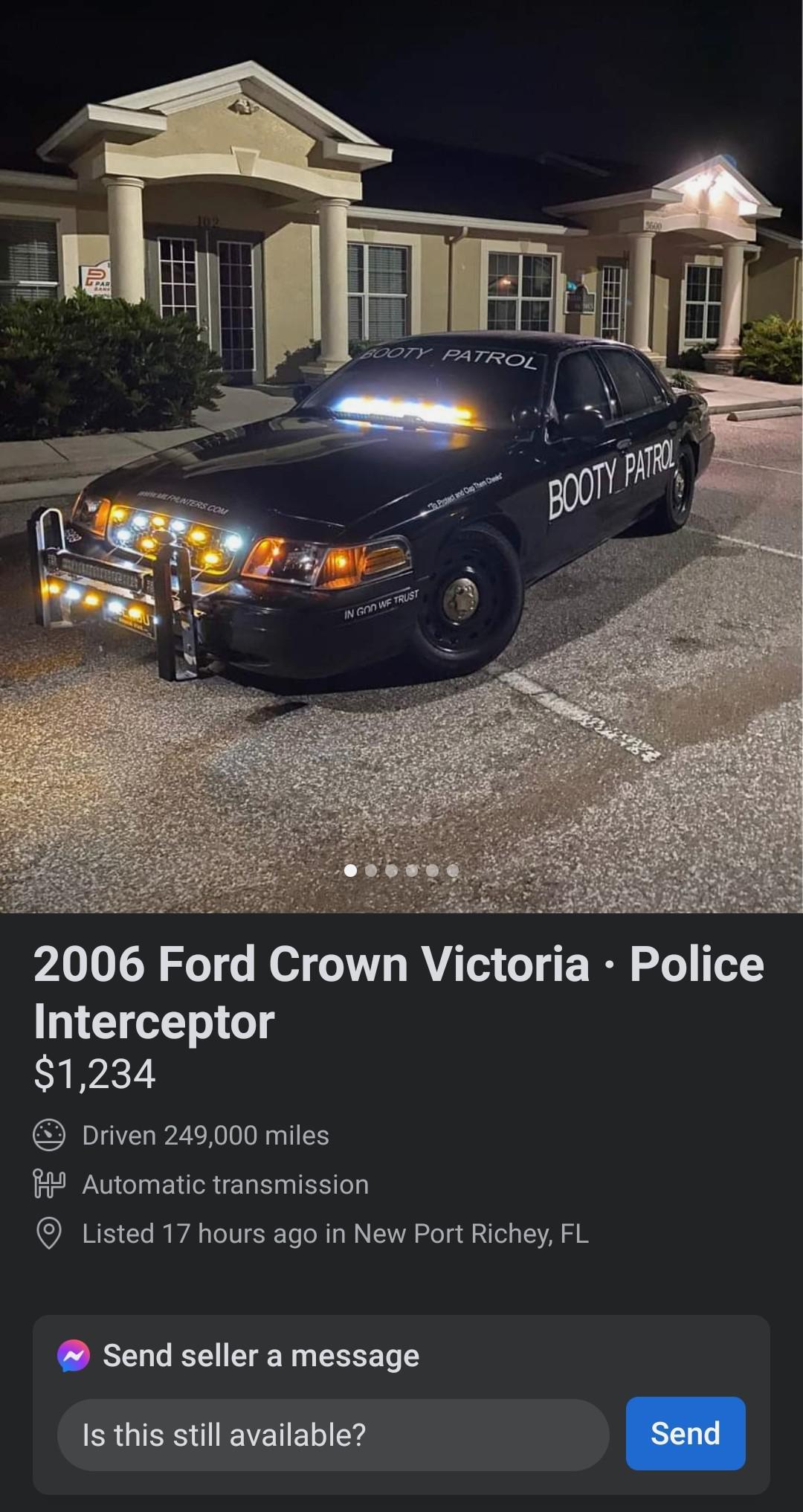 In Arizona, we don’t need official-looking cars to accomplish the same task.  ;^) 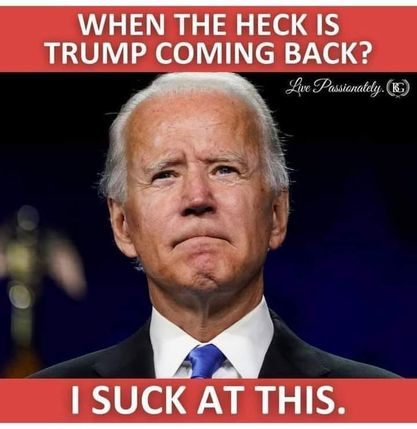 President Trump offered timely and useful advice to Slow Joe ahead o his meeting with Vladimir Putin next week. He said, “Don’t fall asleep in the meeting and give Putin my warmest regards.”

Don’t fall asleep in the meeting? That’s a tall order for Creepy Joe. Maybe he’ll have Dr. Jill at his side to poke him and keep him awake? The only thing that seems to keep Joe awake and pert is having a young woman for him to sniff.

Joe’s problem is that he’s senile – but he’s also an a$$hole and I don’t know that you can ever fix that. 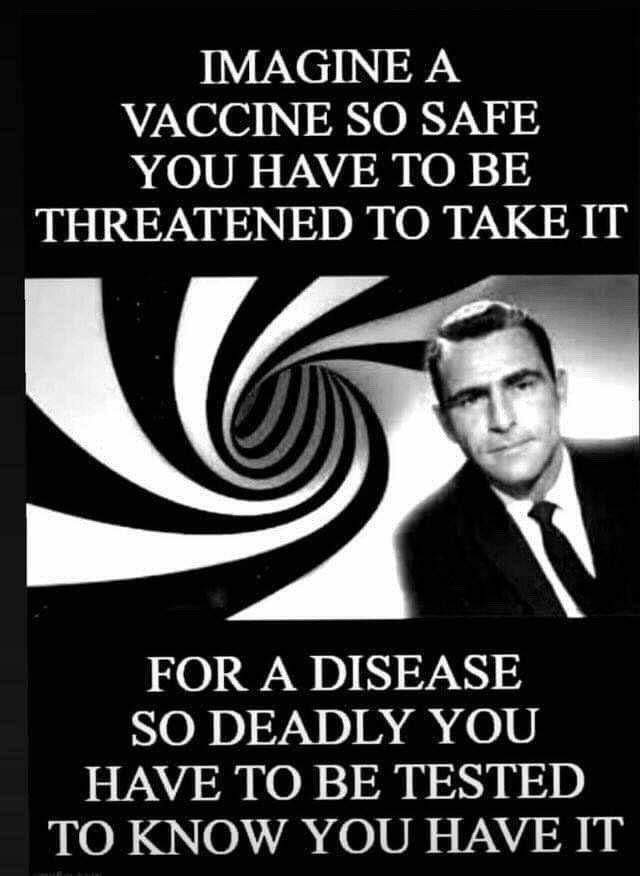 submitted for your approval 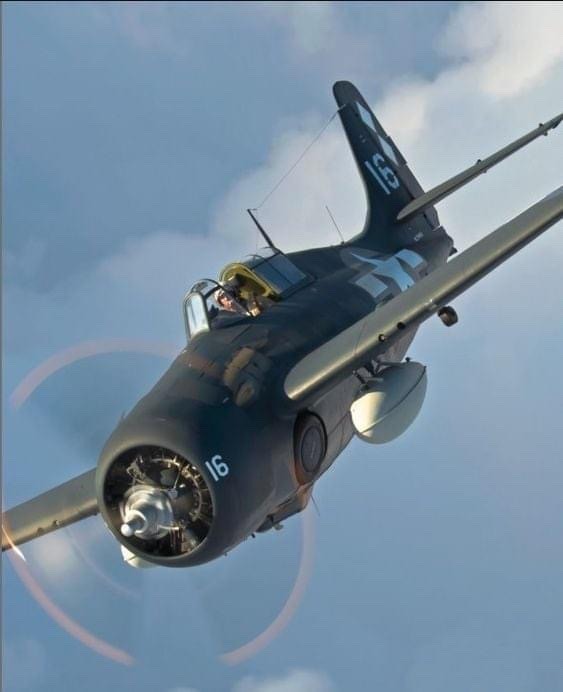 I’m going easy on you today.

The Czech Republic made a compact variant of the legendary CZ-75, these particular 9x19mm chambered pistols were an Israeli contract order 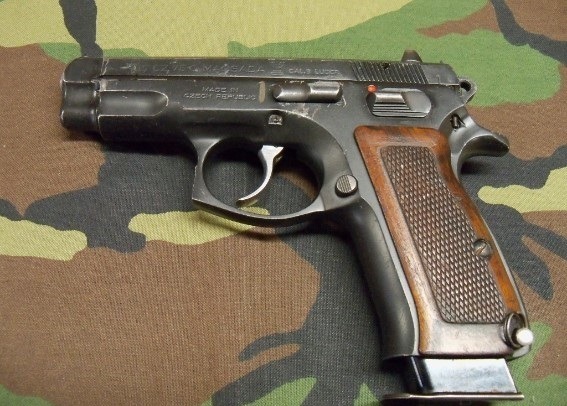 Note the additional slide markings of the Massada and Menora image. Supposedly these were issued to park rangers at the Masada Park which is where the historic Masada Fortress is located. The odd thing is the misspelling of Massada on the slide, leading some to believe these might be fakes; intentionally made up to be some sort of rare surplus pistol. 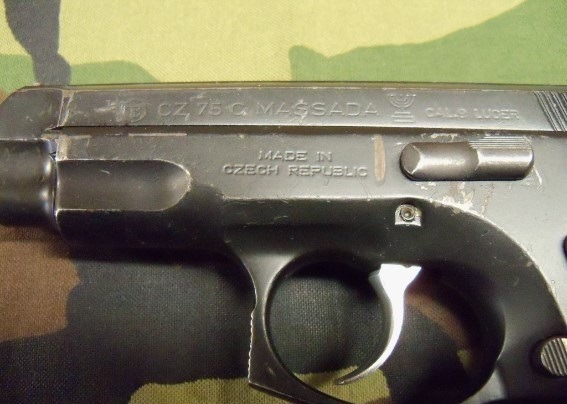 However, most collectors do believe these to be real genuine Israeli handguns. One interesting feature on these Massada pistols is that they use a dual recoil spring setup, unlike other CZ compacts. (a lot like a Colt Officer’s Model) 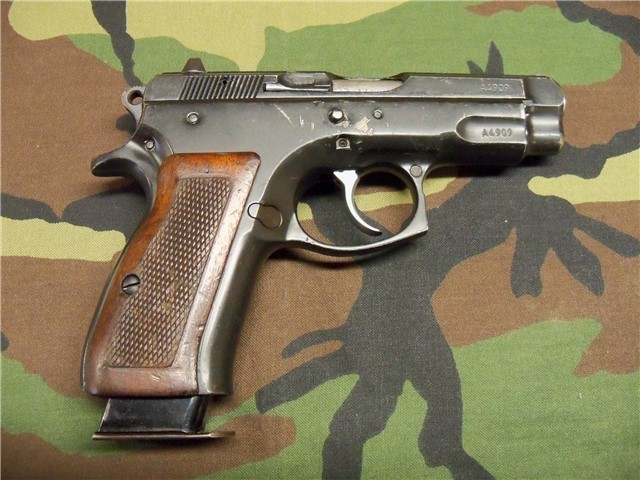