The Future of the US Navy

There is species of crazy talk about ship acquisition here, that you can read if you’d like to.  It’s aspirational by people who are not grounded in the reality of an appetite by the US Congres, the taxpayers, or demographics. 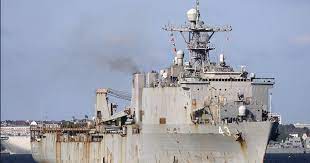 The Navy wants more ships – a grand fleet of the Republic – but up against manning, training, and maintenance realities, for all their talk, they want to build a paper tiger.

Consider that there is a barrage of persecution handed out to white, heterosexual service members that causes them to leave the service in droves. I’m not saying that persons of color with ambiguous sexual identification can’t person (was ‘man’) a navy. The demographics in America aren’t in line to support that aspiration. There are simply not enough qualified people of color/colored people or people who are LGBTQ to fill the levy. Maybe enlisting illegal aliens coming across the border is part of the solution – recruit from the third world.

“We’ve done one hell of a job,” the demented, corrupt US President told a Portland Oregon yacht club’s assembled membership…more here. Biden attended a fundraiser at the Portland Yacht Club hosted by Win McCormack, the owner of the Communist rag, “The New Republic.”

Brandon then flew back to DC for another fundraiser attended by the DC elite, incoherently babbling as usual. But they love him for it, don’t they?

I have no official access to the information presented below. However, I am well-read.

After Russia invaded Crimea, CIA began a clandestine training school “somewhere in the southern U.S.” that was focused on training elite Ukrainian special forces in guerilla fighting tactics. That program has been running for the past seven years,  and for all I know, it still is. Maybe it’s been moved to Poland now?

Since 2015, these CIA-trained forces returned to Ukraine’s eastern border where Russian troops were positioned by Vladimir Putin.

The top-secret program is run by the agency’s paramilitary officers working for the CIA’s “Ground Branch”, officially known as Ground Department was created by the Obama administration after Russia’s invasion and annexation of Crimea in 2014. President Biden has further funded and strengthened it and Ground Branch paramilitaries routinely traveled to the eastern Ukraine front and advised their counterparts there.

If you work for Ground Branch, it means that you went through language training so you speak Ukrainian (too).

I think many of these specially trained Ukrainian warriors/course graduates are part of the reason why Putin’s war is going so badly. One former CIA official commented that the program “taught Ukrainians how to kill Russians” if their country was attacked. The experience included training in firearms, camouflage techniques, land navigation, tactics such as cover and move, intelligence tradecraft, guerilla warfare tactics, and how to maintain secure communications behind enemy lines or in a “hostile intelligence environment.” Sometimes that was referred to as “denied area operations” in the past.

I’ve heard that the Russians acquired American-made Javalin missiles, captured from Ukraine. It’s not uncommon that something like this would happen in war (see below). 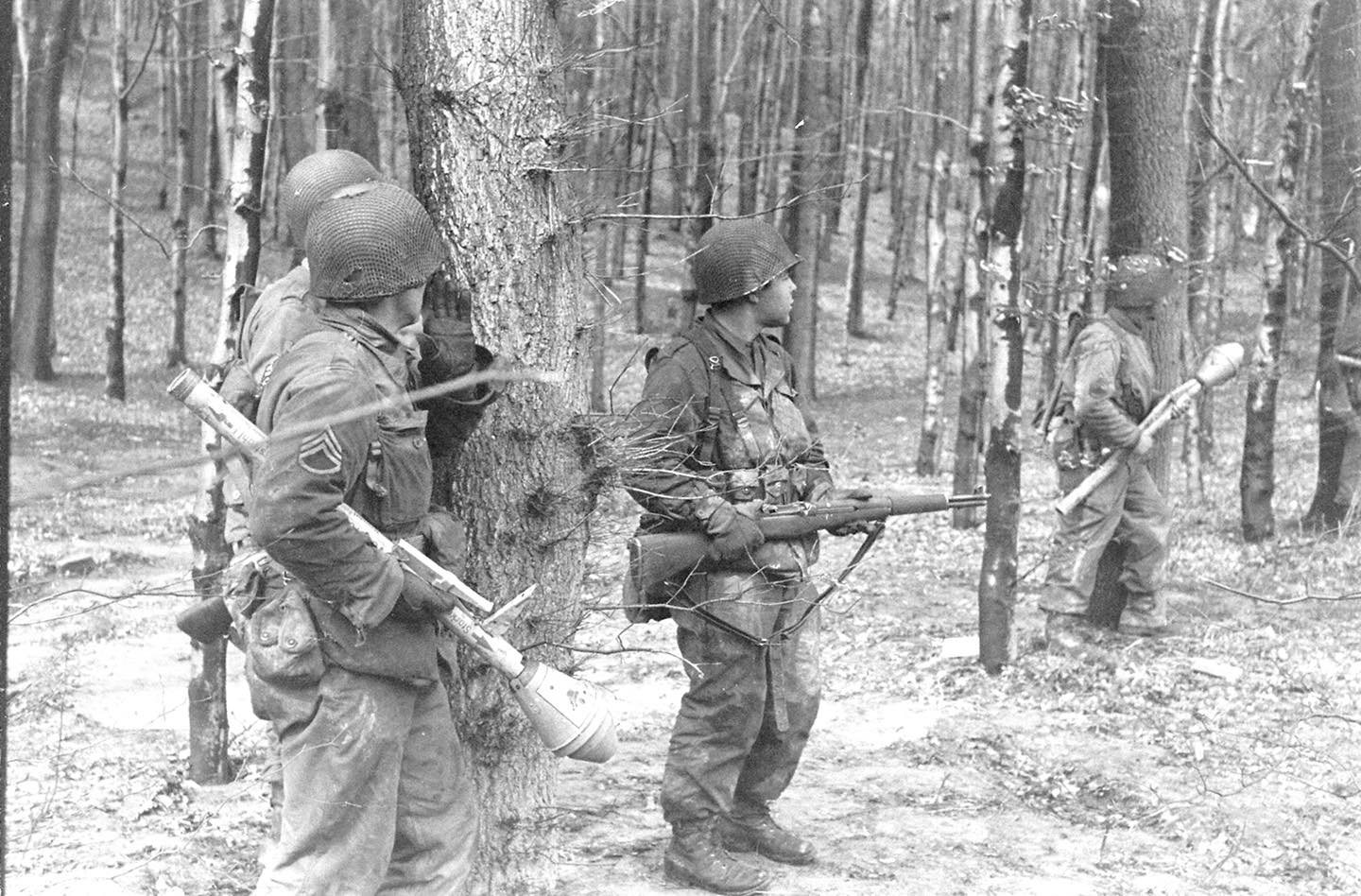 However in this case, how many would they likely capture, and would they be able to exploit them against the Ukraine military in any meaningful way?

To preserve our independence, we must not let our politicians load us with perpetual debt. We must make our choice between economy and liberty, or profusion and servitude. If we can prevent the government from wasting the labours of the people under the pretense of caring for them, the people will be much happier. 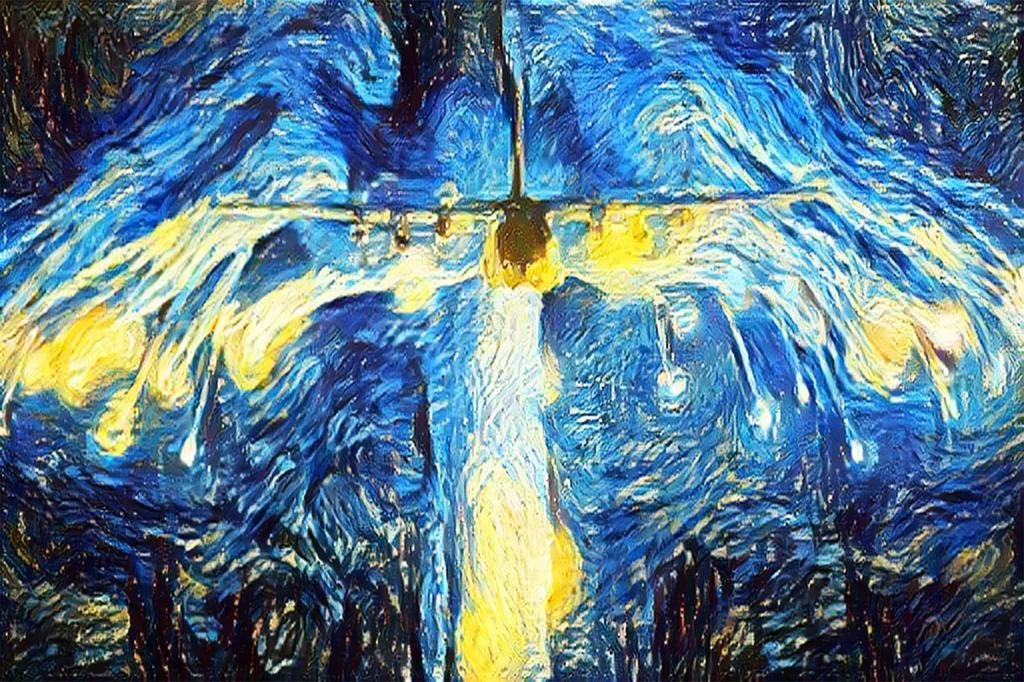 The following is an excerpt from Becker’s Hospital Review.

Kentucky and Tennessee have the highest average annual compensation for physicians, according to Medscape‘s “Physician Compensation Report 2022.”

To determine the top-earning states for physicians, Medscape collected responses from 13,000 physicians across 29 specialties from Oct. 5, 2021, through Jan. 19, 2022.

The 10 top-earning states, based on the report, including ties: