Sunday Sermonette (More Blessed to Give than to Receive) 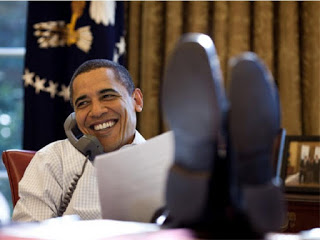 LL wrote in his reply to my comment: “The feckless and impotent metrosexual Obama and his masculine wife did nothing to concern the Long March.”
Well, how else is Barky the Lightbringer and the First Wookie supposed to afford a house in Martha’s Vineyard, unless they get their dirty mitts on some international money…

The answer includes but is not limited to ‘international money’. During Obama’s eight years in office he sold access to the White House. People who wanted to that access engaged in what is known as ‘play to play’. Organizations such a Solyndra, which received favored status and in some cases, hundreds of millions of dollars – and then went bankrupt – had their executives contribute heavily to the DNC and to the Obama campaign fund, but it didn’t stop there. There was the non-profit Barack Obama Foundation (Barack Obama, Chairman) that received money. Barack could vote his own salary from foundation funds. Additionally there was cash, and it has a perfume all its own as do the off-shore ‘investments’ in the names of others that Barack can ‘access’. 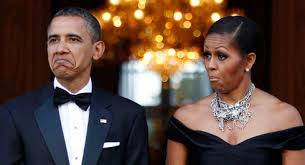 Then there are honorariums. This is how that worked. Beans, wishing to curry favor with the President, would approach one of the gate keepers, Valerie Jarrett or David Axelrod (there were others as well) with $75K in cash to set up an appointment. Beans, his pockets bulging, would make a $400K donation to the Barack Obama Charitable Foundation as an honorarium fee for an Obama speech. He’d show up at the White House, be ushered into the Oval Office, and would be permitted to listen to Barky the Lightbringer for fifteen or twenty minutes, and then would be ushered out. For another $50K he could spend the night at the White House in the Lincoln Bedroom, used as a sort of Bed and Breakfast by the Obamas. Beans would, thereafter, enjoy special access to President Obama. More money would give him even greater access.  Pay to play.

The point is that it’s not just foreign/international money. There is a lot of domestic money that made its way into the Obama purse. 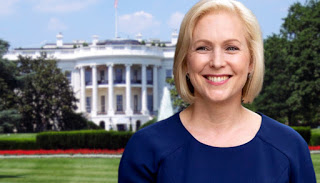 The $800K remaining, will go into her war chest for her next campaign.

And that’s the game. 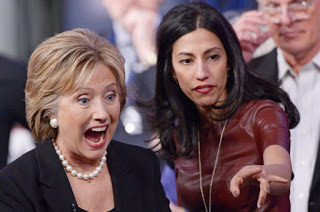 As well as Barack Obama played the game (Chicago Style), the Clintons charged much more for much less. When SecState Clinton went airborne, it was as a bag man (bag person) for the Clinton Foundation while she frolicked with Huma Abadin Weiner. 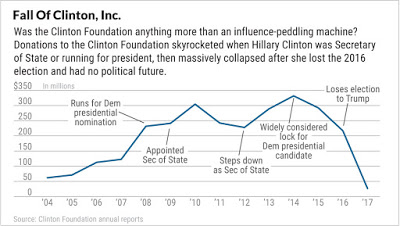 The Coming of the Donald

Is it any wonder that both Democrats and Republicans cowered in horror when Donald Trump, a man who didn’t want the money, took office? Is it any wonder that they hate him? The well of graft money flowing into the White House dried up. Oh, don’t get me wrong, it’s alive and well in Congress – but the White House money was a source of ‘dark money’ and ‘soft money’ for a lot of Washington parasites including the erudite elites like George Will (now bitter, a bit senile, and staying home).

What did Ilhan Omar’s husband say when he found out that she was cheating on him? 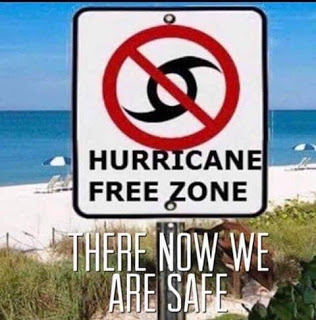