“You will never change your life until you change something you do daily. The secret of your success is found in your daily routine.”

Mobs always raise a Caesar to be king and then they worship him as divine.

Your rights restrain your Caesars from oppressing you. But if he has the power to protect your rights, he has the power to dissolve them when he sees fit. Such a situation greatly pleases a Caesar, or else he is not a Caesar after all. What is it, besides their forbearance, which holds him in check?”

When the agents from the government come to take your family away, you may assert yourself. “You can’t do this!” You’ll shout angrily to the calm-faced federal man directing the arrest. “They haven’t done anything! They haven’t hurt anyone! You can’t arrest people without cause! You have to read him his rights!”

The man will look down at you with polite contempt. “Sir, we’re acting under the authority of the National Initiative for Coordinated Emergencies. We can only protect your family’s rights by suspending them. The emergency is permanent. Volunteer cooperation is mandatory.”

“Let them go! Don’t you need an arrest warrant?”

His face will grow cold. “Warrant? That is anti-government language. It is dangerous disinformation! Silence is violence! Questions are insurrections!”

“Show me your badge!”

Instead of being shown a badge and credentials, you will be handcuffed and hooded, thrust into the vehicle, never to be heard from again.

And when you arrive at the re-education camp and are given a bunk, you might notice a black dog laying next to the stove, wagging his tail, with the name “Banner” on his collar… And that’s the Sunday Sermonette. 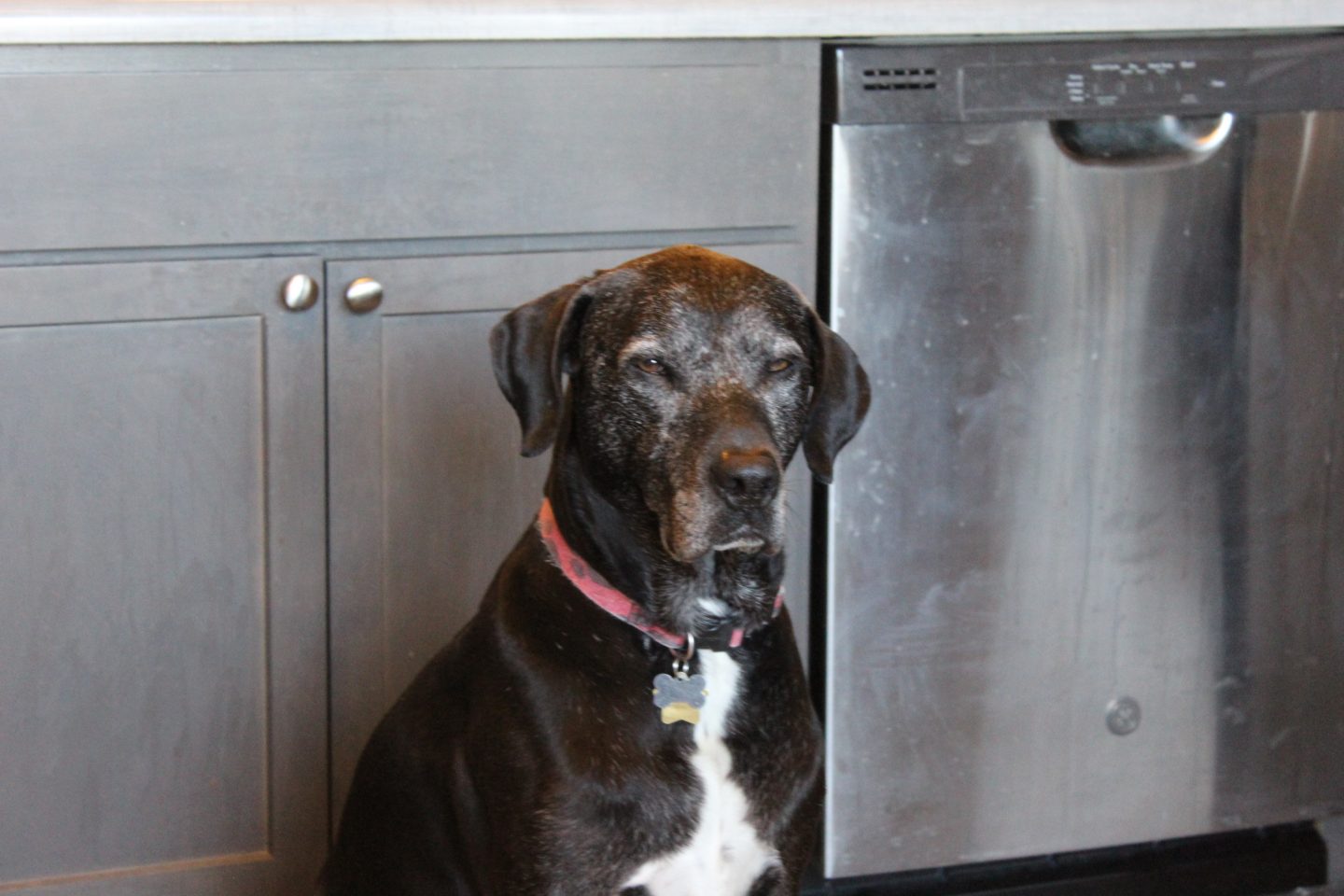 Night Sky is science fiction series on amazon prime that I’ve been watching. I haven’t finished it but I have enjoyed what I’ve seen. I suspect that there will be a second season but it was just released to good reviews.

Irene and Franklin York are a lot like other older couples. They keep on top of each other about following doctor’s orders, joke about their complicated daily intake of pills, and, when the mood is right, they put on some Sam Cooke and dance in the living room, just like in the good old days. In short, they’re adorable. But there’s one key difference between the Yorks and most retired couples: hidden away in their shed right behind a wooden sign that says “to the stars” is a portal to another world. 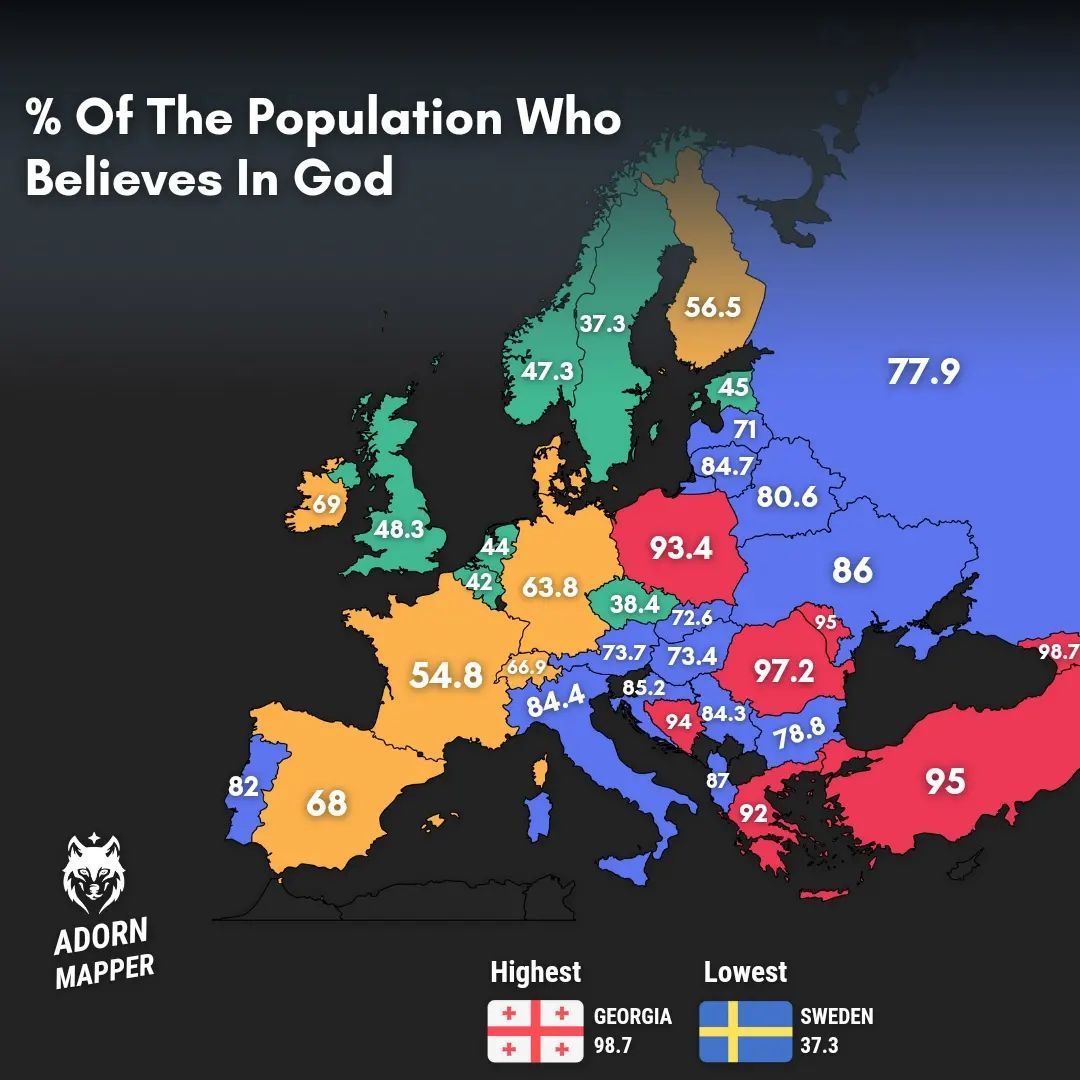 Solving the “crime problem” isn’t the challenge you might think that it is if you focus on the demographics, reflective of the true source of the problem. 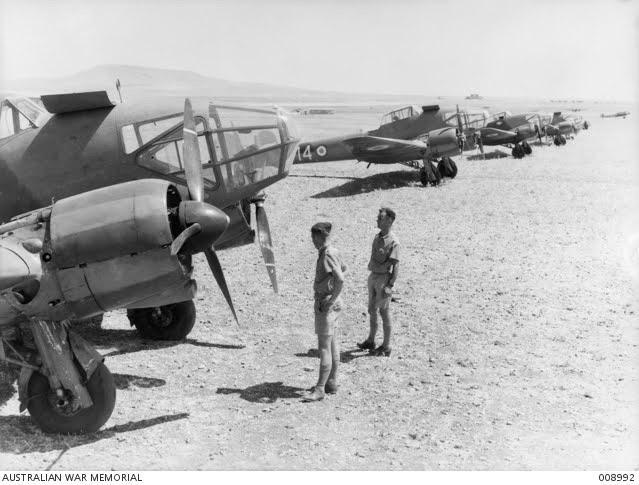 The Potez 630 was not a well-known aircraft, flown here by the Nazi occupation government.

60cm self-propelled mortar Karl-Gerat “Adam” at Kubinka Tank Museum, Moscow, Russia. The Maus prototype can be seen behind it. 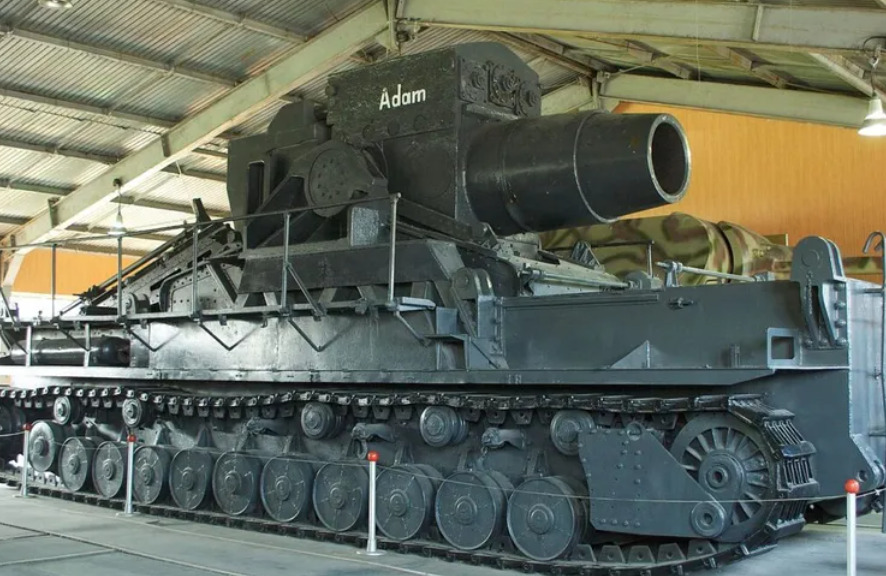 Two 60-cm self-propelled Karl-Gerat mortars with their munitions carriers. (below)

The geopolitical rivalry between Saudi Arabia and Iran is nothing new. Even before the 1979 revolution, which saw the establishment of the Islamic Republic, Iran under Mohammad Reza Shah Pahlavi has been largely viewed in the Arab world as a regional rival except that, back then, Iran had robust relations with the United States and Israel. 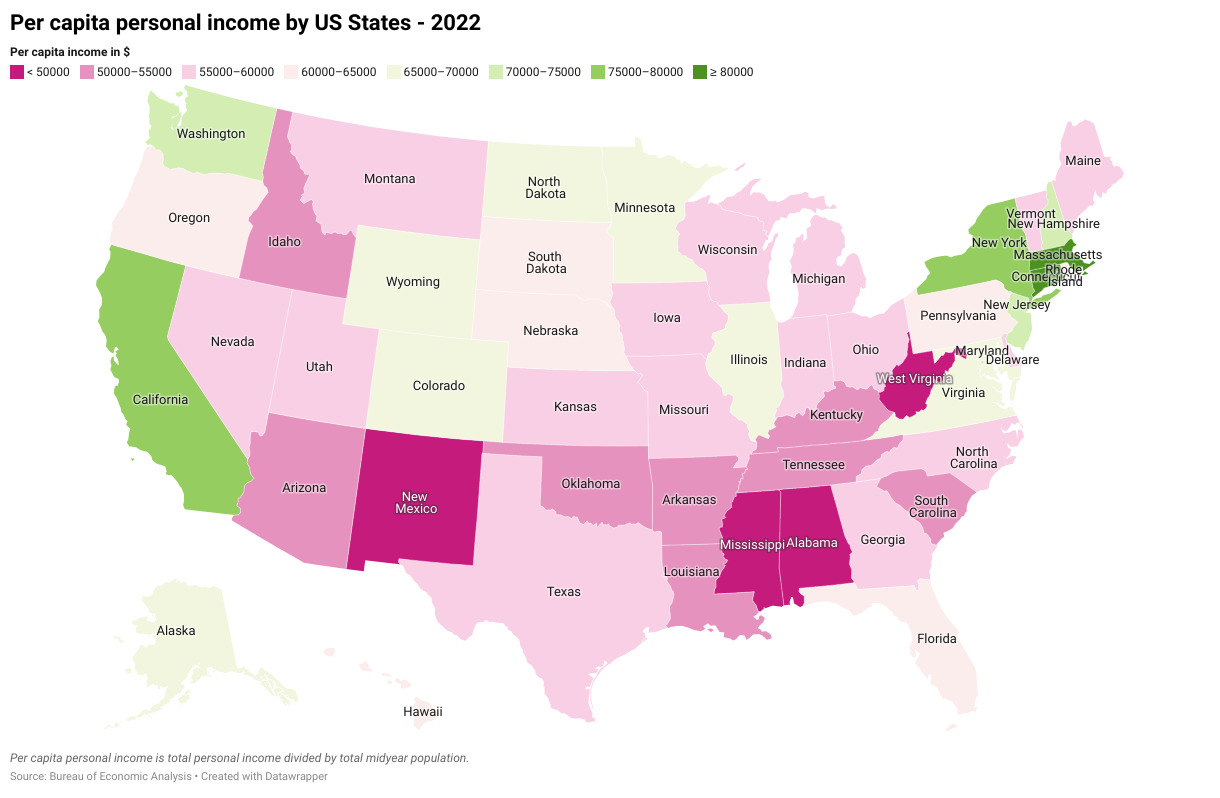 Map of Alexander the Great’s invasion of Persia from 334 BC to 323 BC. 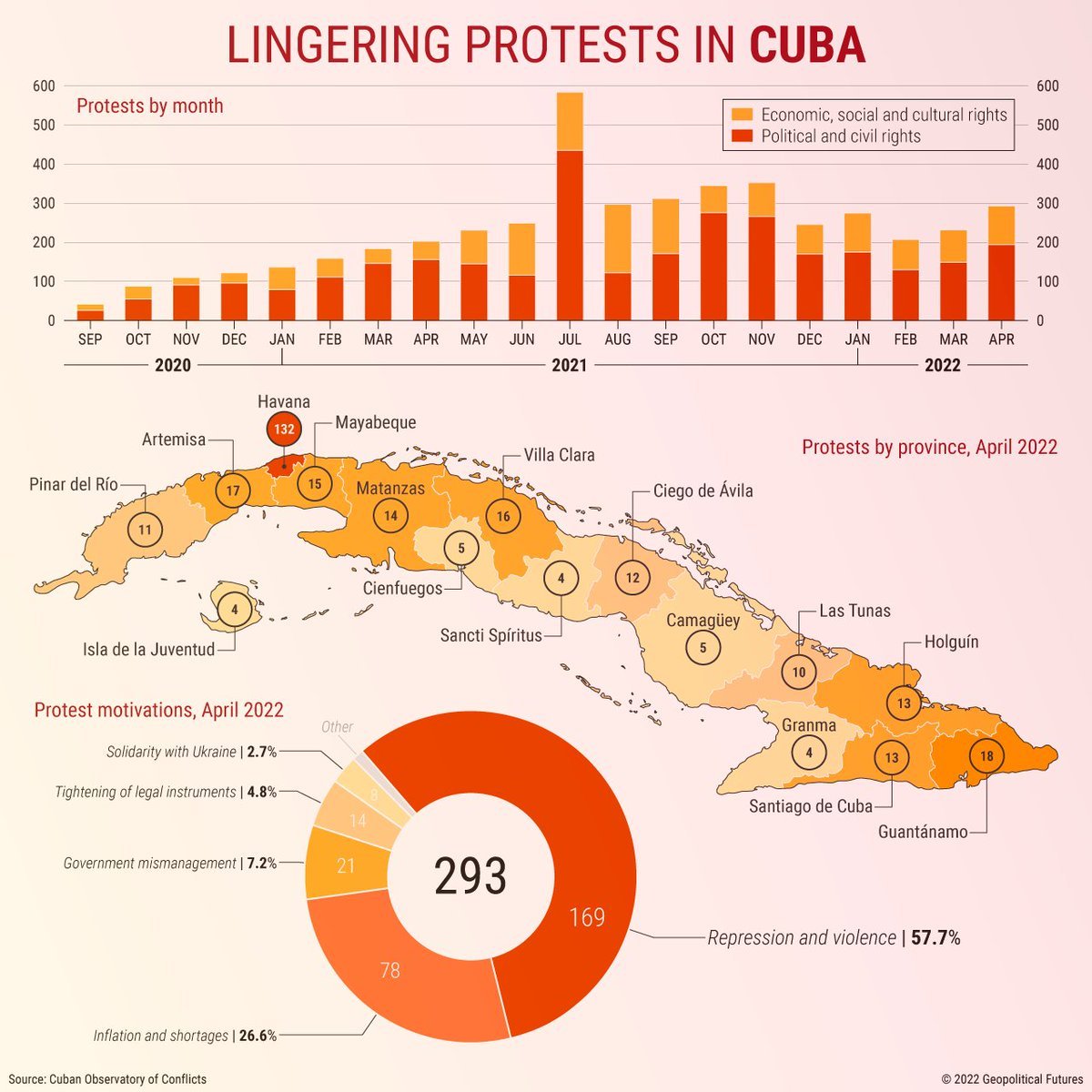 Cubans have experienced shortages of basic goods for more than two years. The government turned to Russia for help, and although Moscow responded with food and other shipments, the volumes are insufficient for the problem.