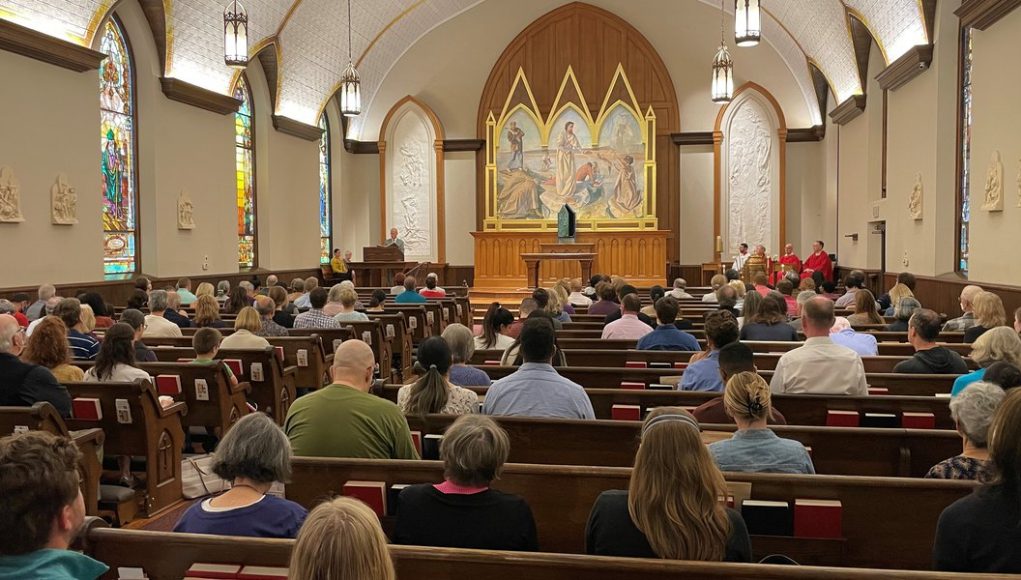 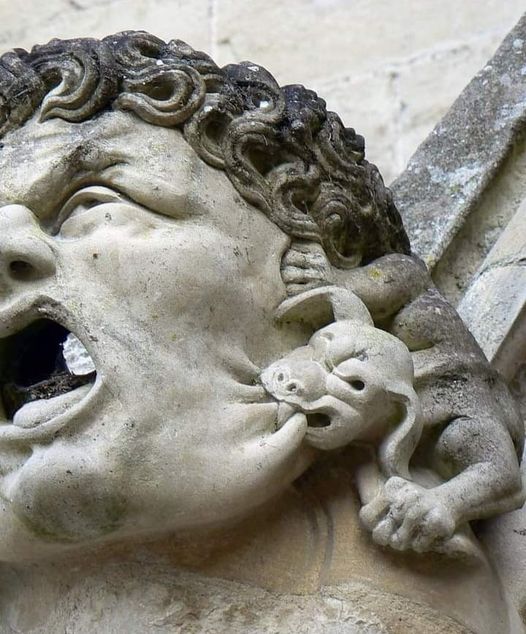 Gargoyle on the Salisbury Cathedral – England

There is no greater myth than the proposition of an amicable coexistence between opposing cultures. You can either conform to those who are wielding power or you can take power back.

You can’t serve God and mammon. You have to choose one or the other. Tolerance for evil is not a winning strategy.  That’s the sermonette.

Seeing the “I would’ve stood up to the Nazis” crowd spend two years demanding forced vaccinations and camps for the unvaccinated and then with literally no time gap immediately moving on to demonizing anything Russian (including the language) because of what’s happening in Ukraine is proof that we really are surrounded by unprincipled unthinking unfeeling jellyfish who float along on waves of propaganda, and identify as woke. They still haven’t figured out which restroom to use. 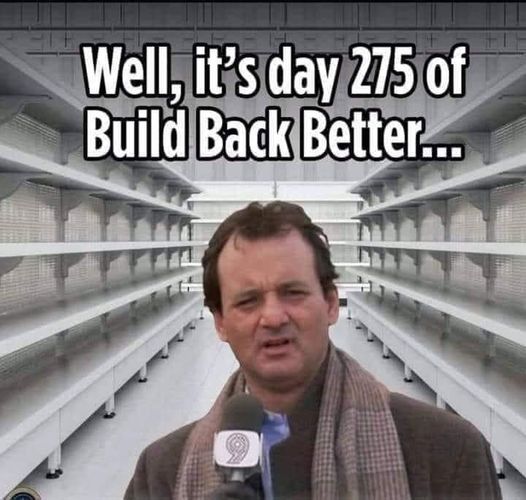 I was trying to work out where most of the people who follow this blog would fit in if they were in Napoleon’s Grand Army – cavalry, definitely, but which? Yeah — hussars. 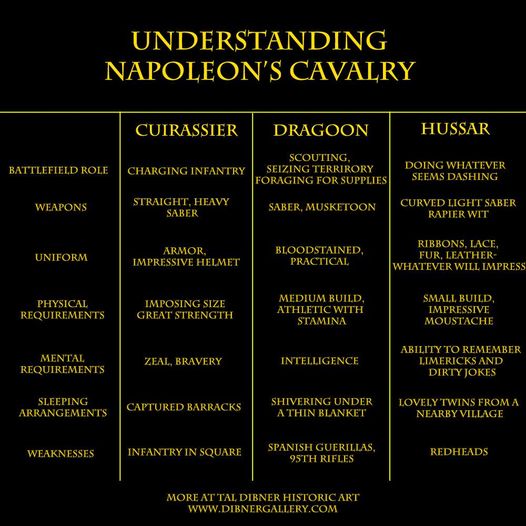 Spotted in a Parking Lot 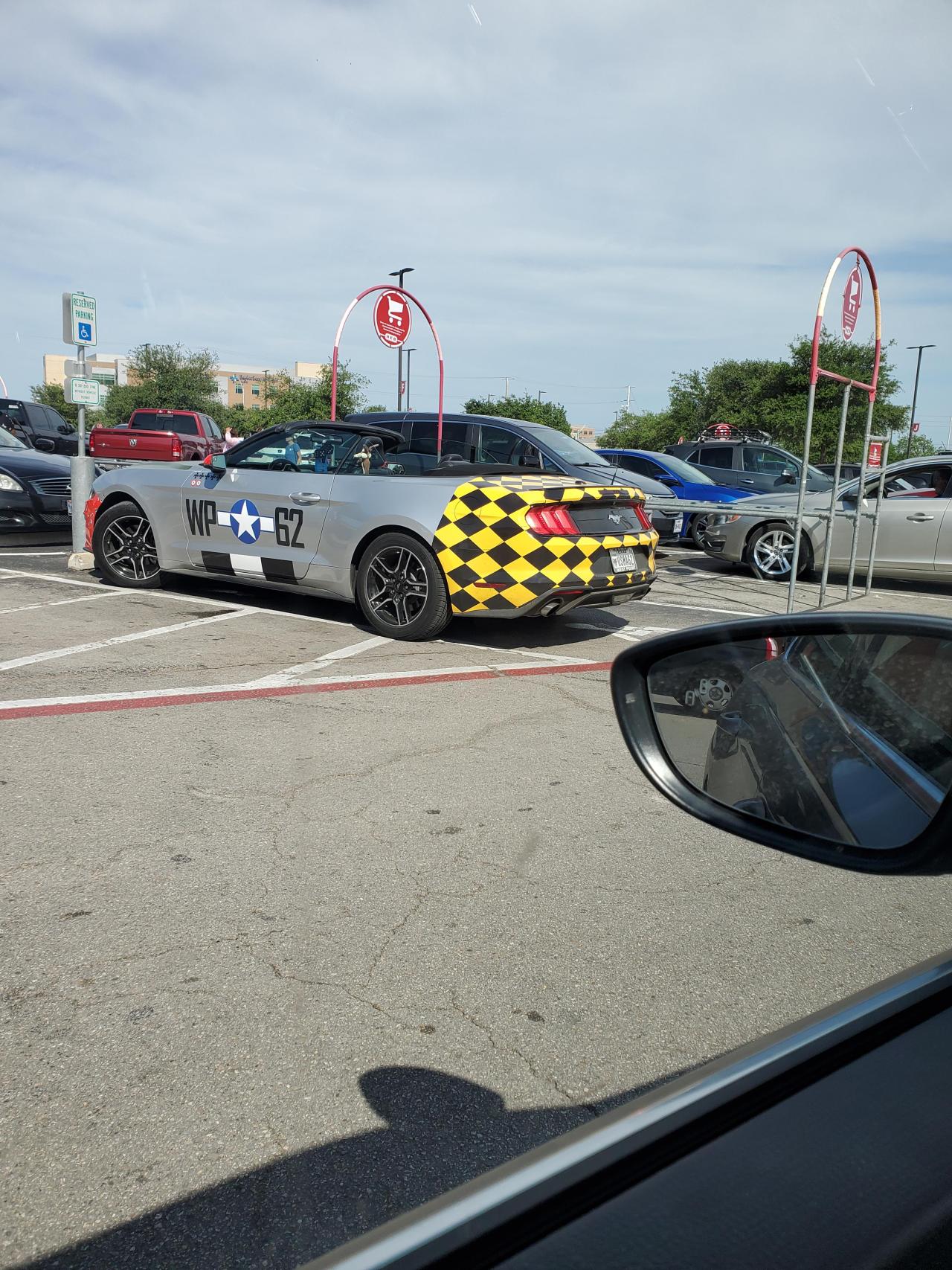 It’s an appropriate paint scheme for your Mustang. Should it be stolen, the police wouldn’t have much difficulty spotting it. 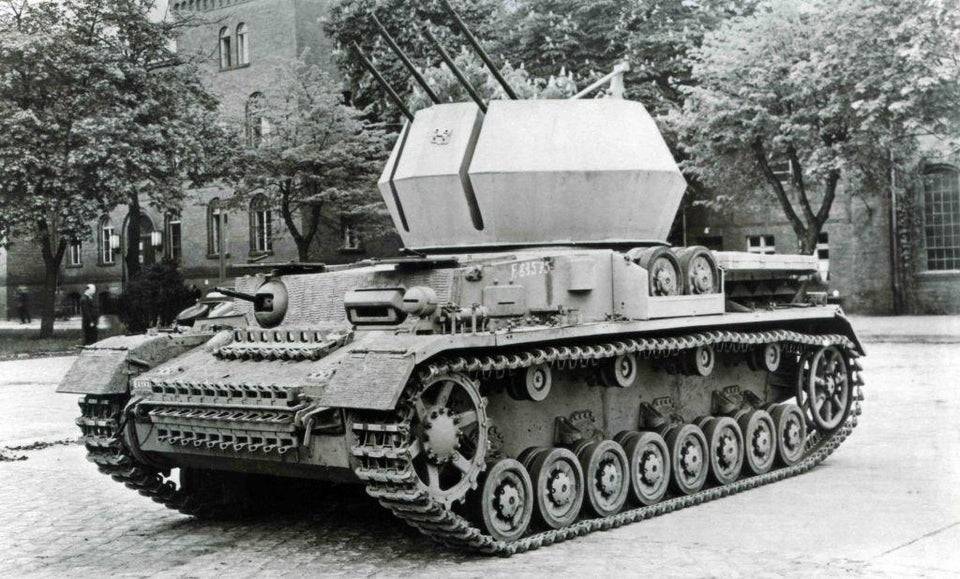 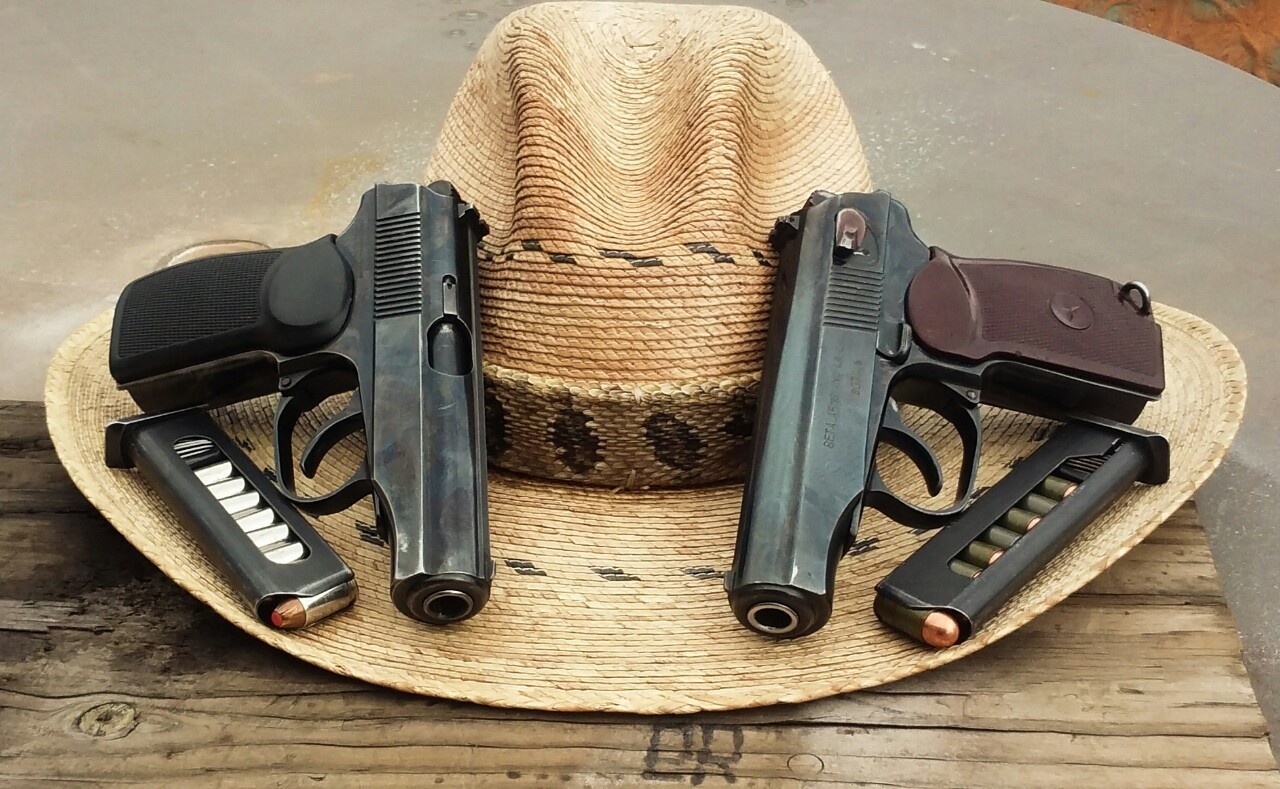 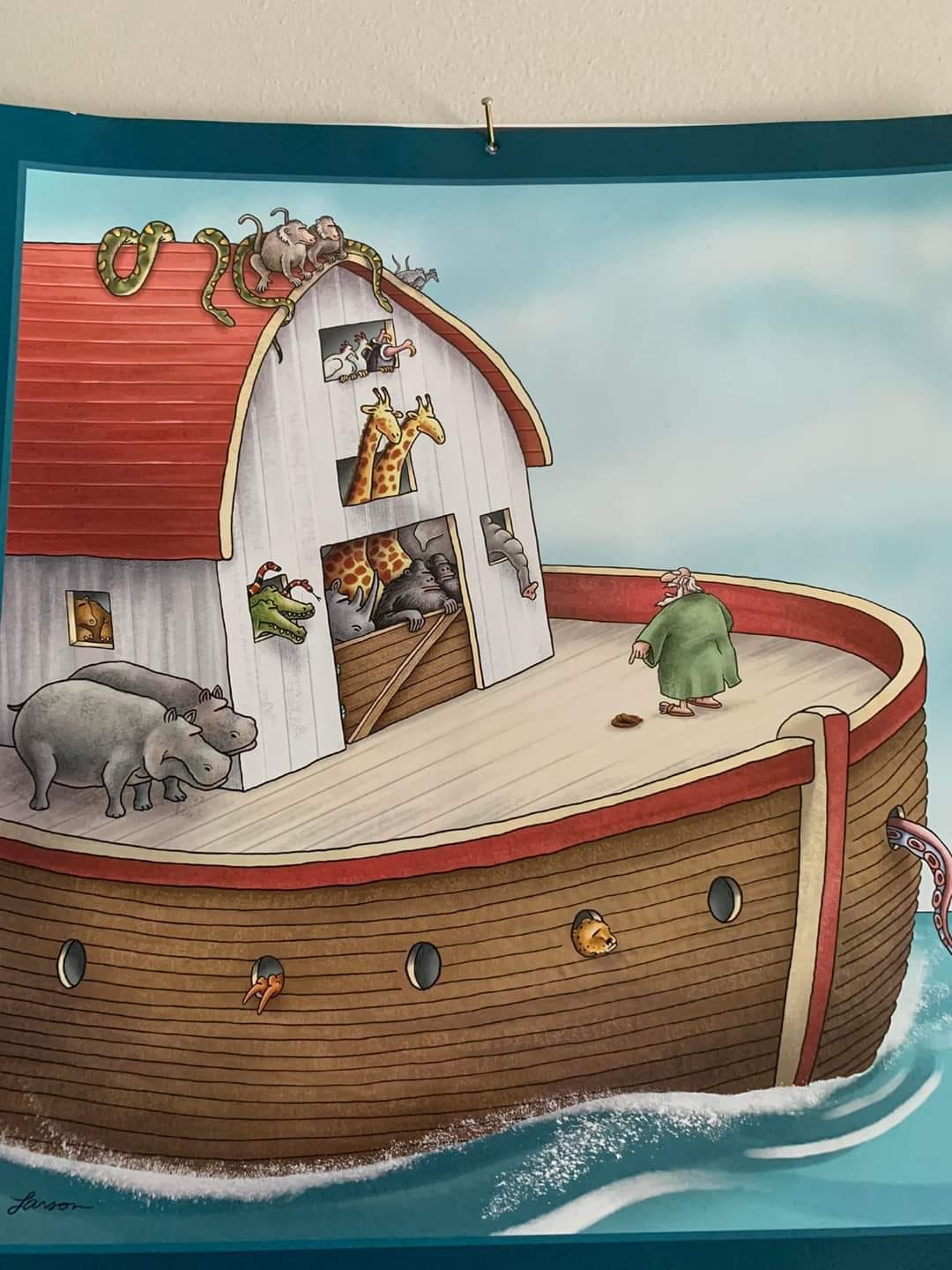 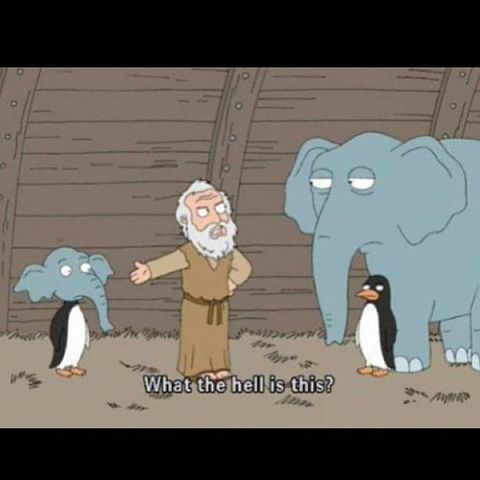