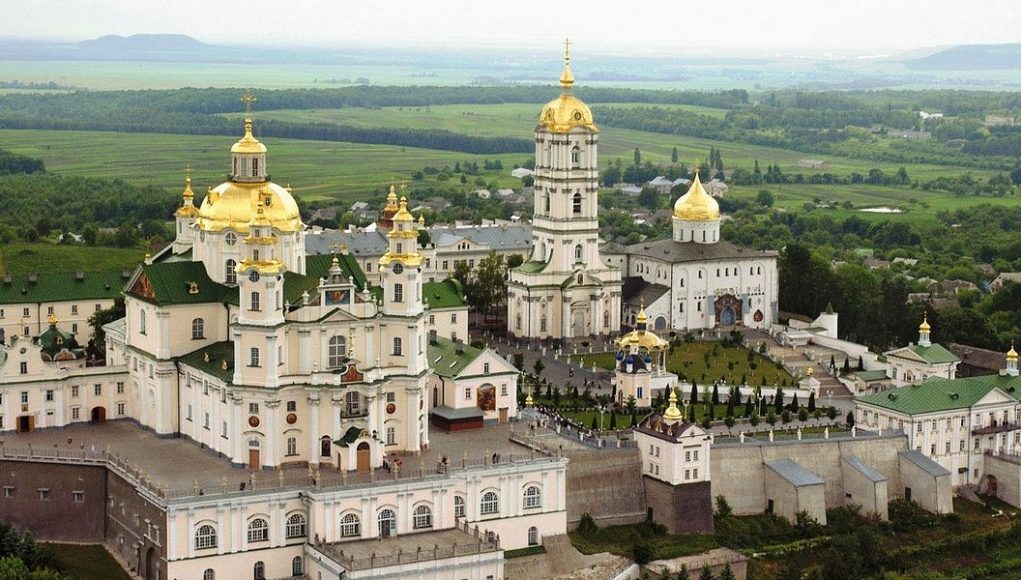 The Bible teaching of the Ascension of Jesus describes how Christ ascended from the Earth to the Heavenly realm on the 40th day after His resurrection. 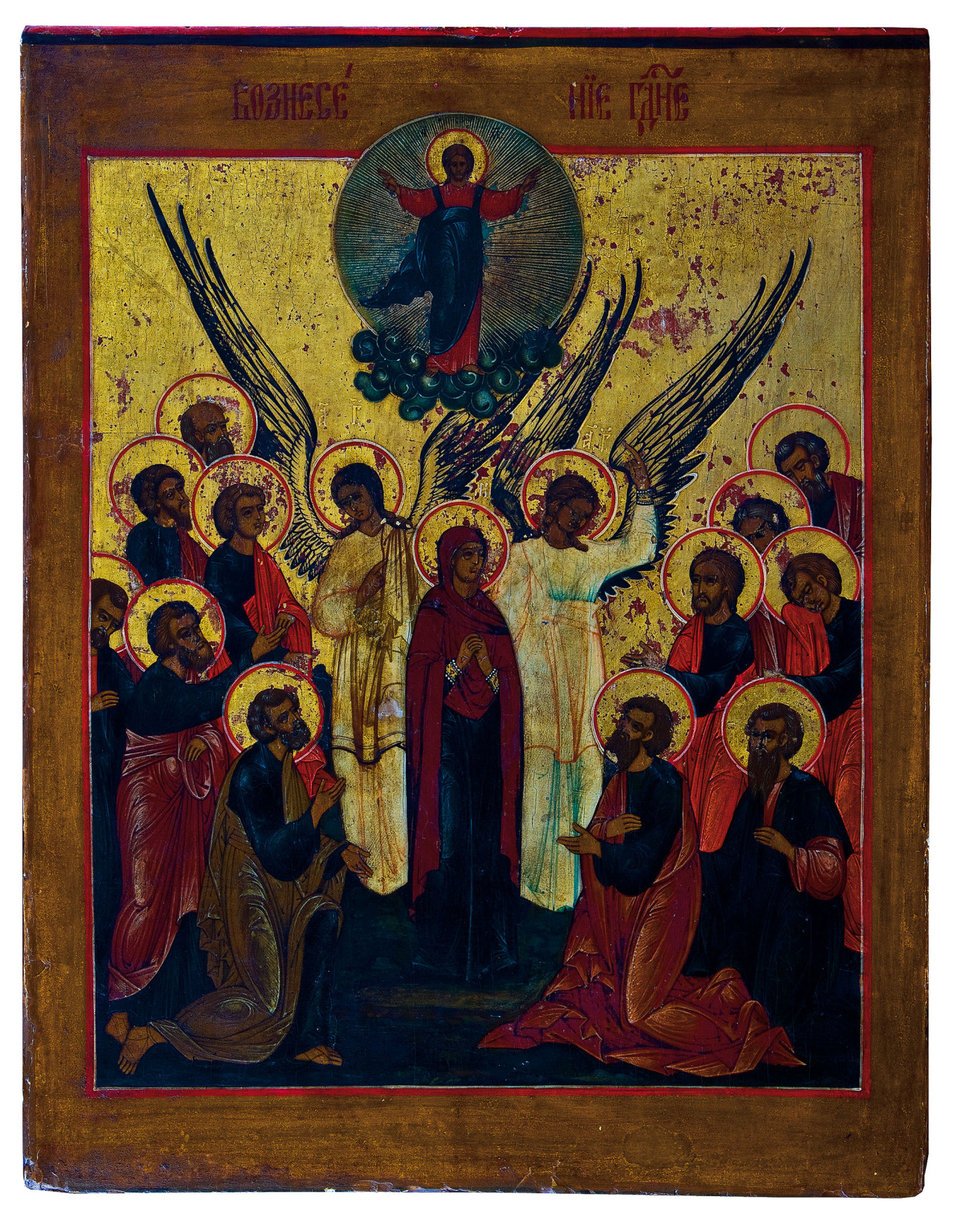 This particular scene was especially popular among Russian icon painters of the past. The icon that you see in the picture, above, was painted by one such anonymous master at the end of the 19th century. Traditionally, the figure of Jesus is accompanied by two angels and His disciples. The image of the Mother of God can be found in the center of the composition.

The ship was originally launched as the Highland Chieftain in 1928 in England and belonged to a fleet of cruise ships that carried passengers and cargo. The Highland Chieftain sailed between Europe and South America, during WW II she was a troop carrier and suffered heavy bomb damage. She did not return to service until 1948.

In 1959 the Highland Chieftain was bought by the Calpe shipping company, completely re-furbished, and re-named Calpean Star. And that’s when the trouble started – even changing a ship’s name was a bad omen. In June 1959 she took on board a cargo of assorted animals and birds, including a caged albatross, which were bound for a zoo in Germany.

One of the crew members charged with feeding the menagerie gave the albatross the wrong food and it died. Apparently, some sailors were already distressed by the bird being in a cage, regarding the bird as the mariner’s friend.

When the ship arrived in Liverpool, her 62-man crew was now convinced that the ship was cursed. They demanded to be paid off and refused to sail to her next port, Oslo. The men were replaced and the vessel left for Norway. The generators broke down several times. Oil leaked into the ship’s water supply. A break in the main engine compressor left the vessel adrift without power for days. Eventually, after several repairs, by which time she was bound for South America, her rudder was fractured and a tug had to tow her into Montevideo for more repairs.

As the Calpean Star left Montevideo, her engine room was wrecked with a massive explosion by a fire. Some sailors drowned as the ship was abandoned and thoughts of the albatross naturally occupied those in the lifeboats. She partially sank beneath the waves, her mast remaining above the surface before she was finally broken up in the 1960s and the curse of the dead albatross has found an end.

Seattle Used to be a Nice Place 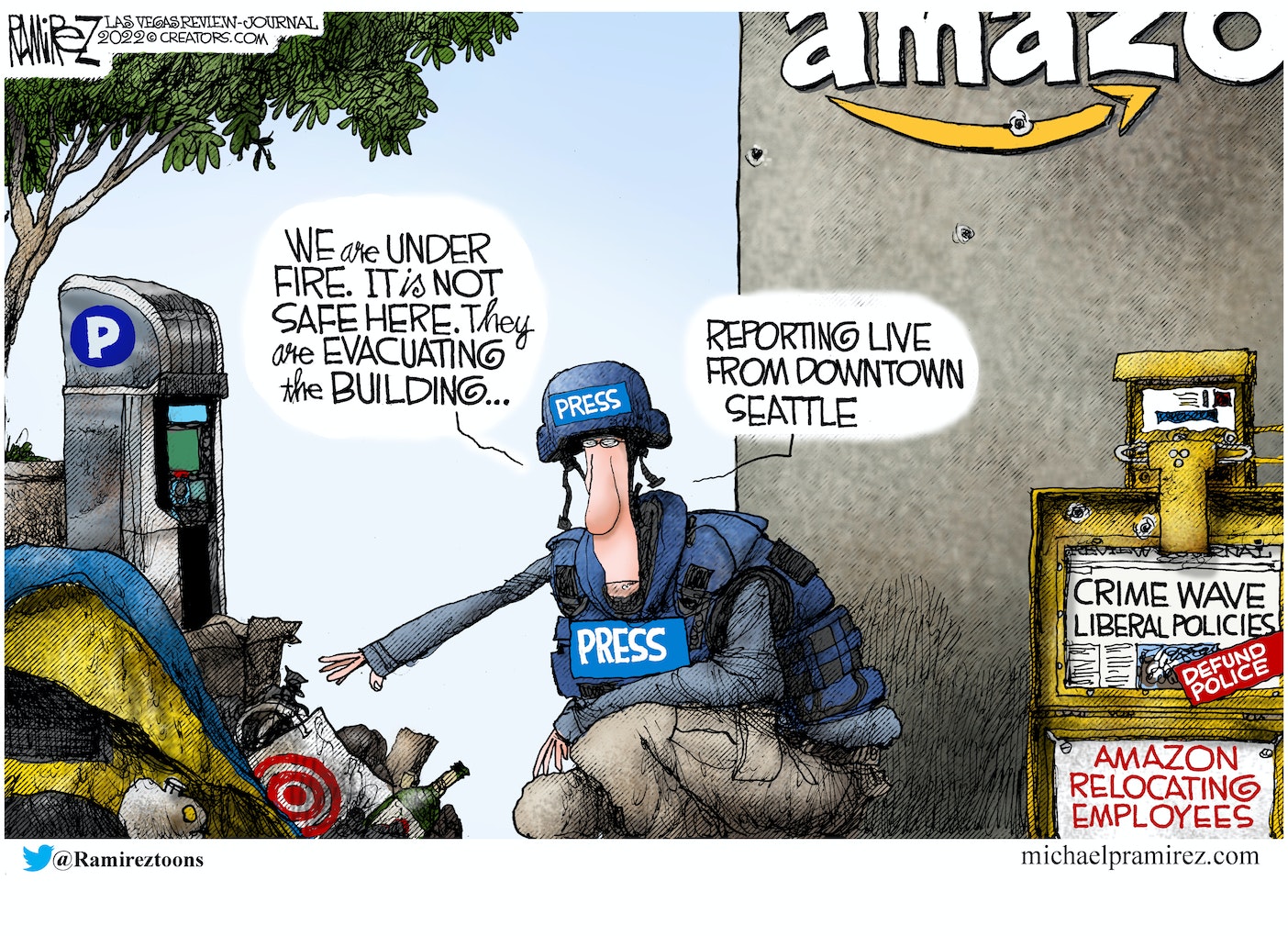