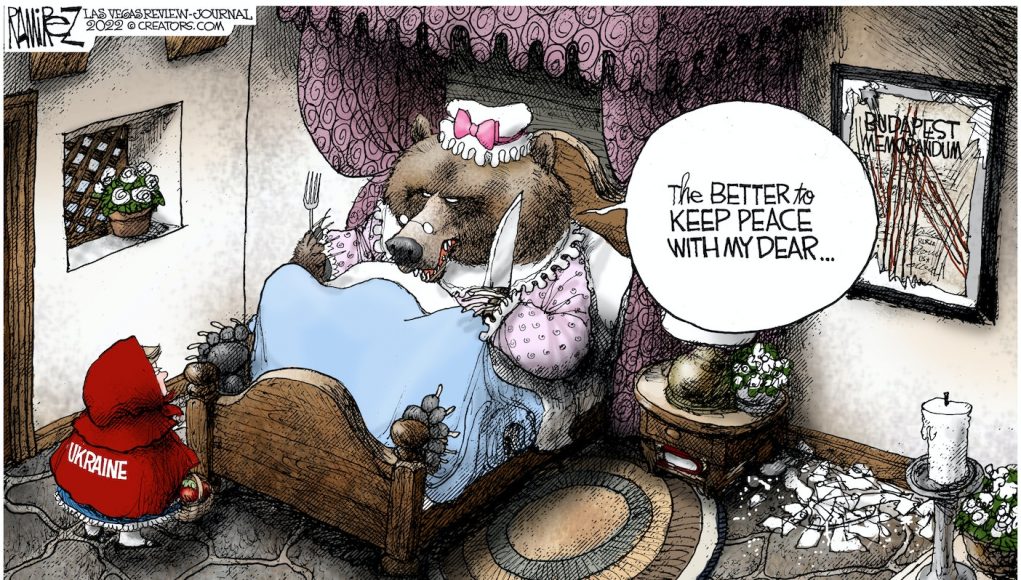 I was on the road this past week and MRSLL (in tow) commented that I’m always angry when I’m in big cities. She usually doesn’t accompany me but there’s deep snow at the mine. In any event, it’s true. City people seem to have a similar disease, but they don’t see it in themselves because it’s just there. She said that I’m only happy when I’m at the White Wolf Mine. My skillsets mean that I make my living in the human jungle. So I need to go at times.

It’s difficult for her to live in the remote mountains because of the lack of convenience. However, convenience comes with a price tag and I’m not talking about money, and that’s the sermonette. 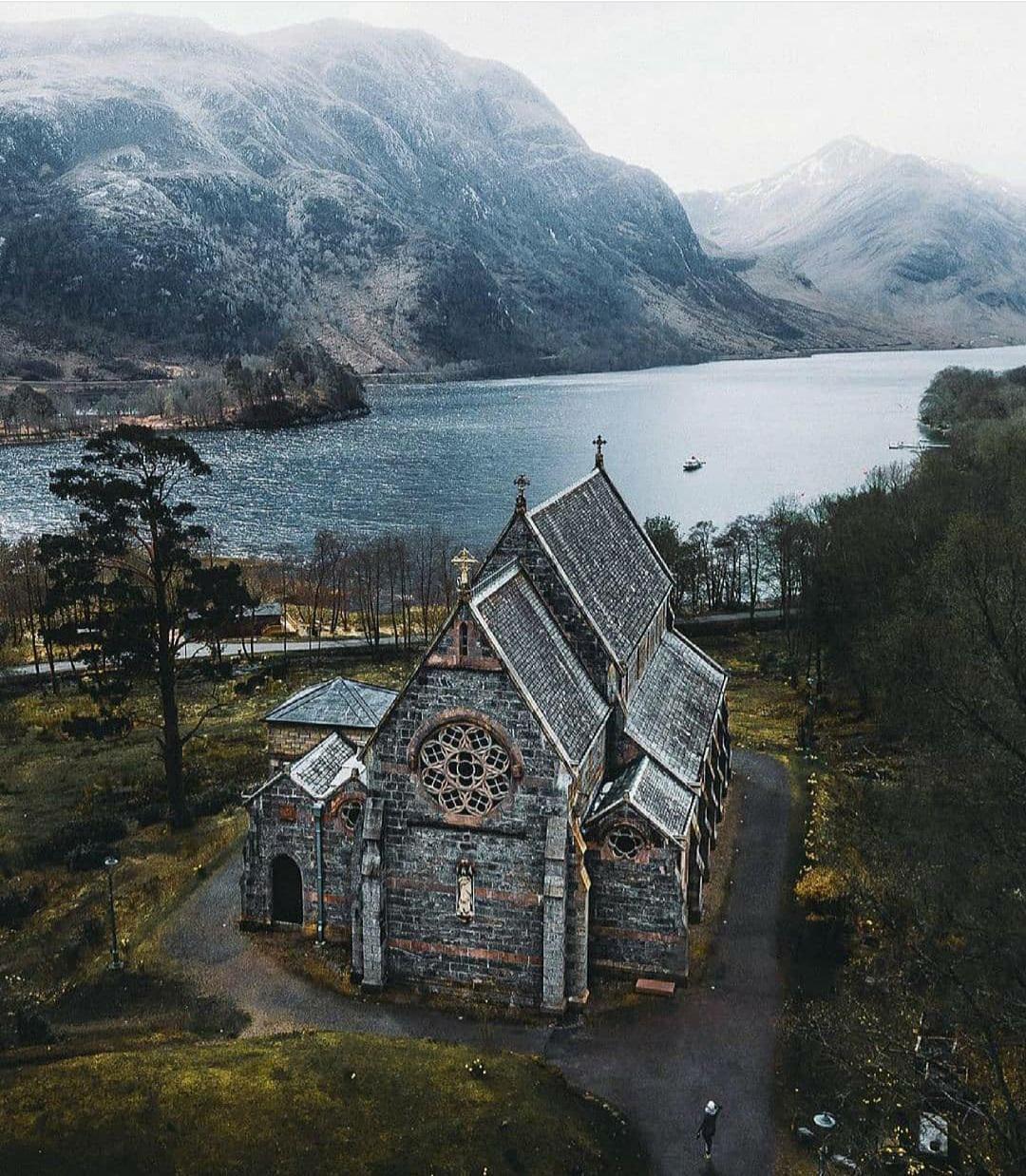 The Price of Texas Tea

(excerpt from the American Thinker) Presidents had little to do with making America independent of foreign oil imports.  The improvement of fracking technology made large volumes of oil and gas that were formerly unrecoverable economically producible.  The impetus for making these resources available was free-enterprise capitalism, not presidents or government.  Market forces unleash creativity that leads to technological advancement in the pursuit of profit.  Politicians are quick to take credit for results they have nothing to do with and even quicker to blame an industry for the high prices resultant from government policies.

The Brandon Regime (ostensibly to save the planet from global warming) canceled pipelines, restricted drilling on government land, and added regulations with the intent of pricing oil out of the market. 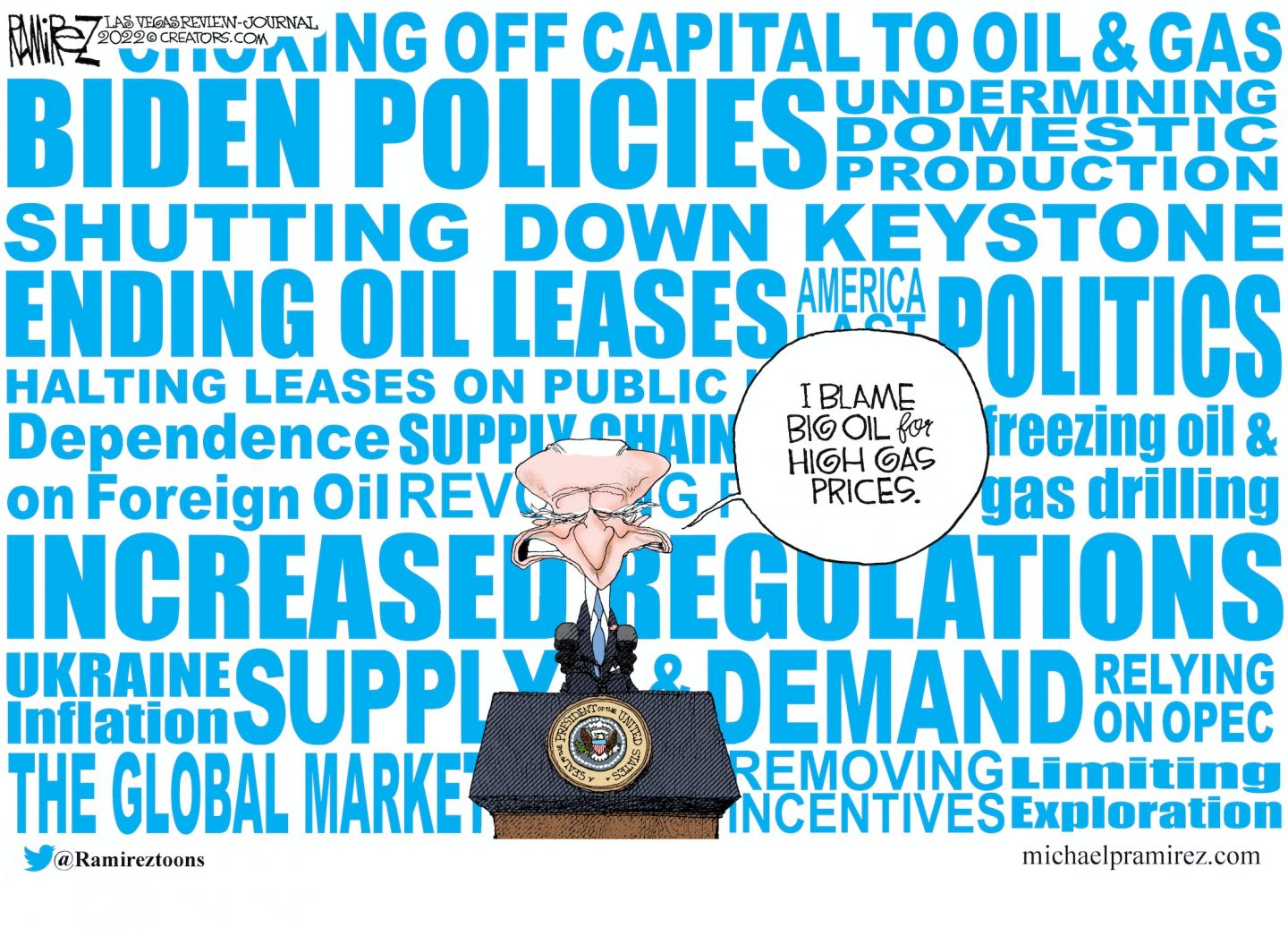 These planetary saviors don’t care that it fuels inflation and ruins. the little man. Oil is racist after all (even though light sweet crude is black in color).

There is now a bipartisan agreement to fund the electronics industry to produce chips in the U.S. to avert shortages caused by a bipartisan agreement to lock down the economy.  This is folly.  To grind the supply chain to a halt was problematic.  Restarting it has proven difficult and expensive.  The problems were caused by governments’ pandemic policies, and the consumer is now on the hook to pick up the inflated tab.

When the government interferes with markets, prices go up.  Regulation is needed to balance the people’s interests with the self-interest of businesses.  Some regulations are good for workers, some good for the environment, some protect investors and consumers, but the inevitable effect is higher prices.

The lockdown of the economy upset the supply/demand balance.  The result was chaos, higher prices, and economic upheaval.  Politicians may blame a pandemic, capitalism, greed, racism, or any number of bogeymen.  The blame lies solely with the politicians who used the government to lock down the economy. 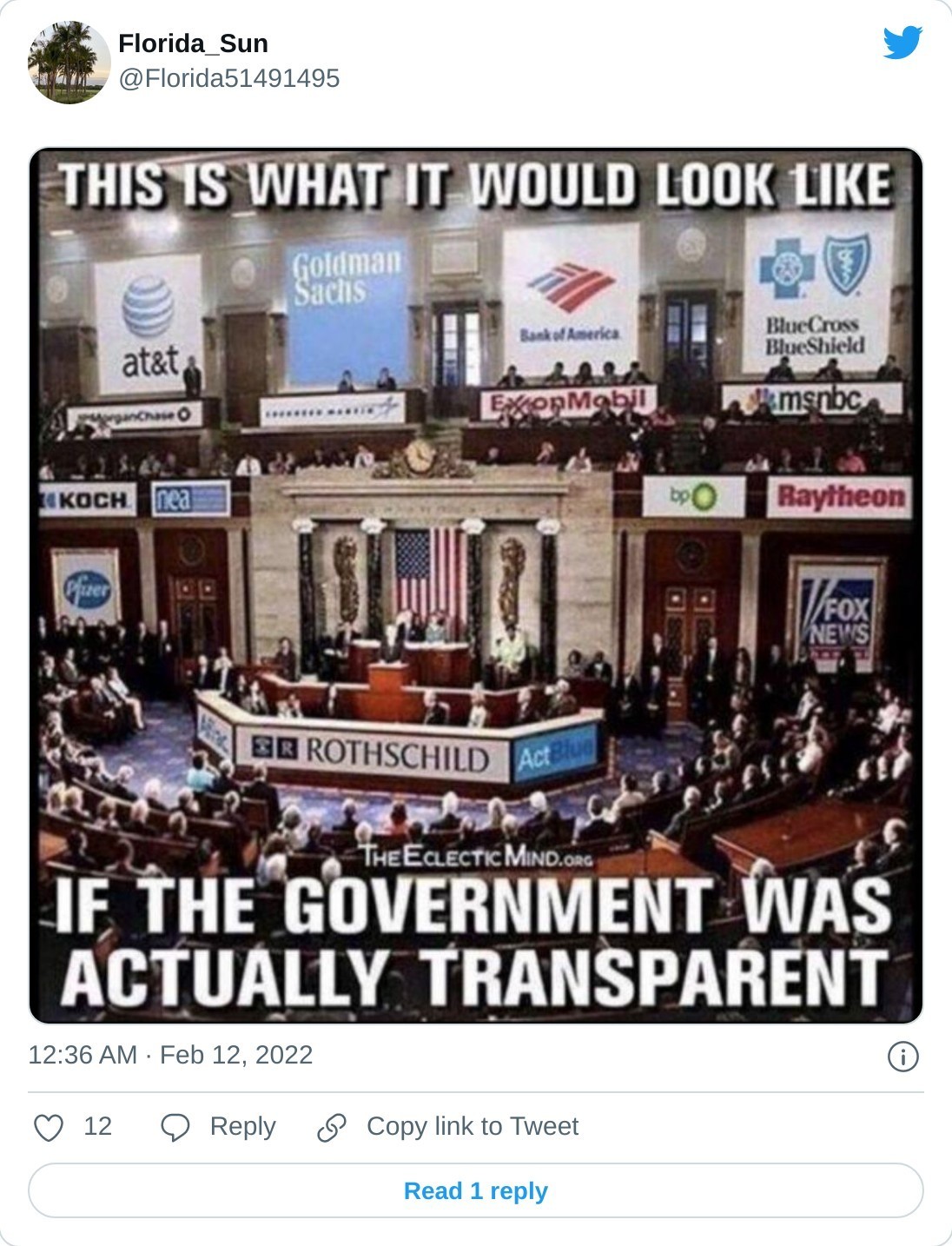 Let’s go Brandon. Everyone has America’s number. A corrupt old fool and a foolish Ho run the place now. 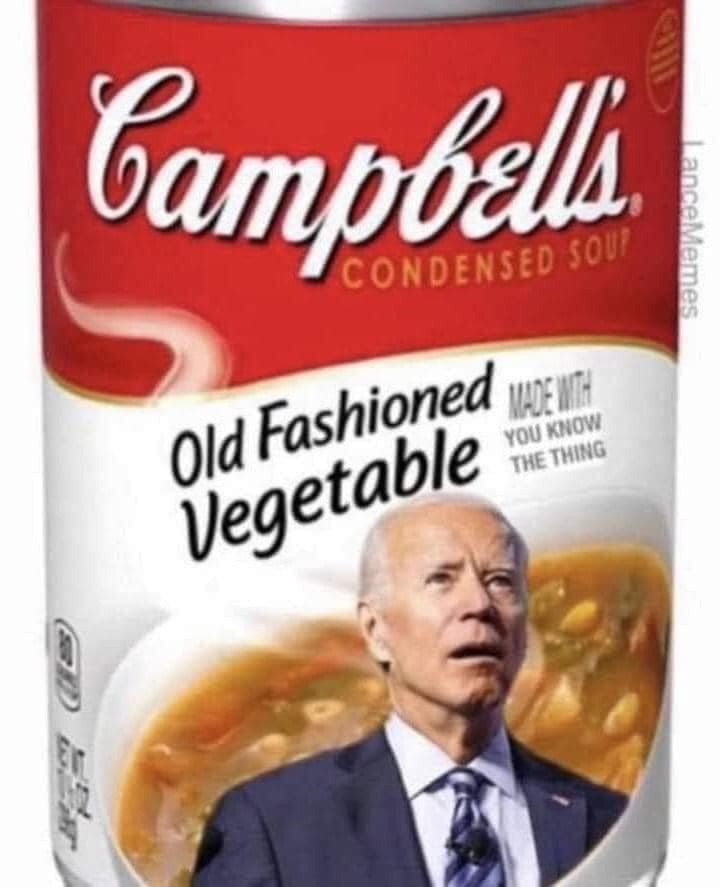 Hunter Brandon’s need to take baksheesh, undercut U.S. security interests, left Ukraine a corruption-soaked mess unfit for NATO membership, and opened the gates wide for Russia to move in on Ukraine.  Ukraine was too corrupt to be a member of NATO, yet Western interests were knee-deep in perpetrating that corruption and reaping big dollars for themselves.

Way to go, Slow Joe.  Brandon family corruption was one of many reasons why Ukraine couldn’t get into NATO and secure the Article 5 protections it needed to deter Russia.  Now it’s fighting alone and hoping it can defeat the Russian juggernaut, which is only just beginning.

I’m sure that Joe and Hunter are proud of themselves.  This is a war they made possible as they helped themselves to the goodies.

Is taking their money and their trucks the path to prosperity in Canada? 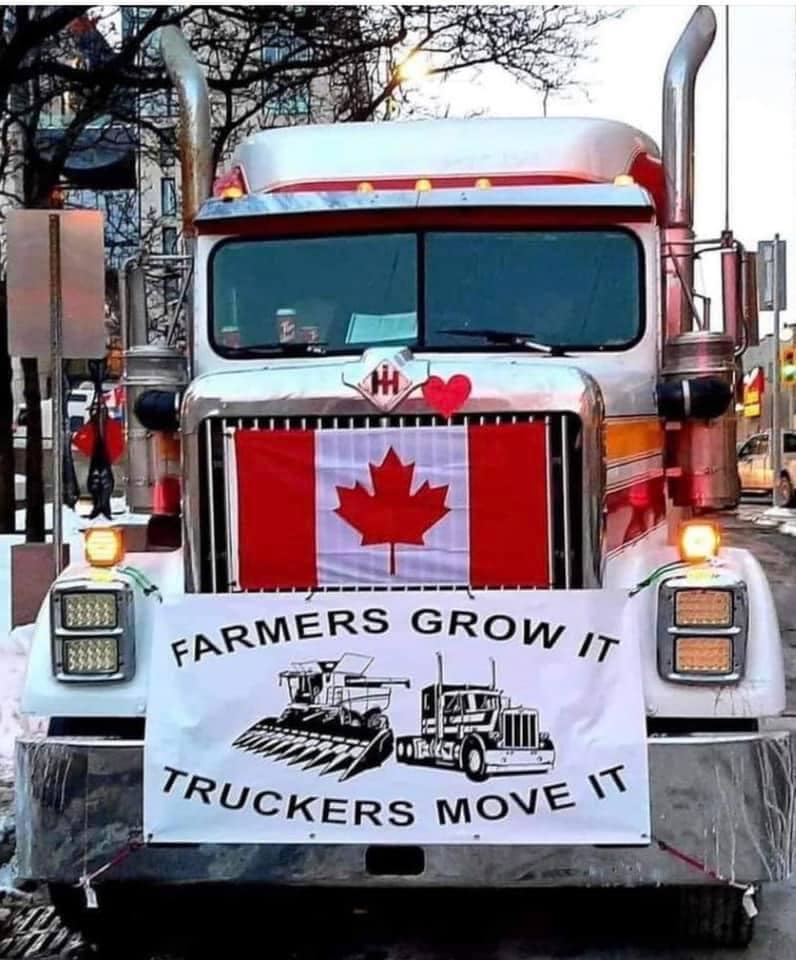 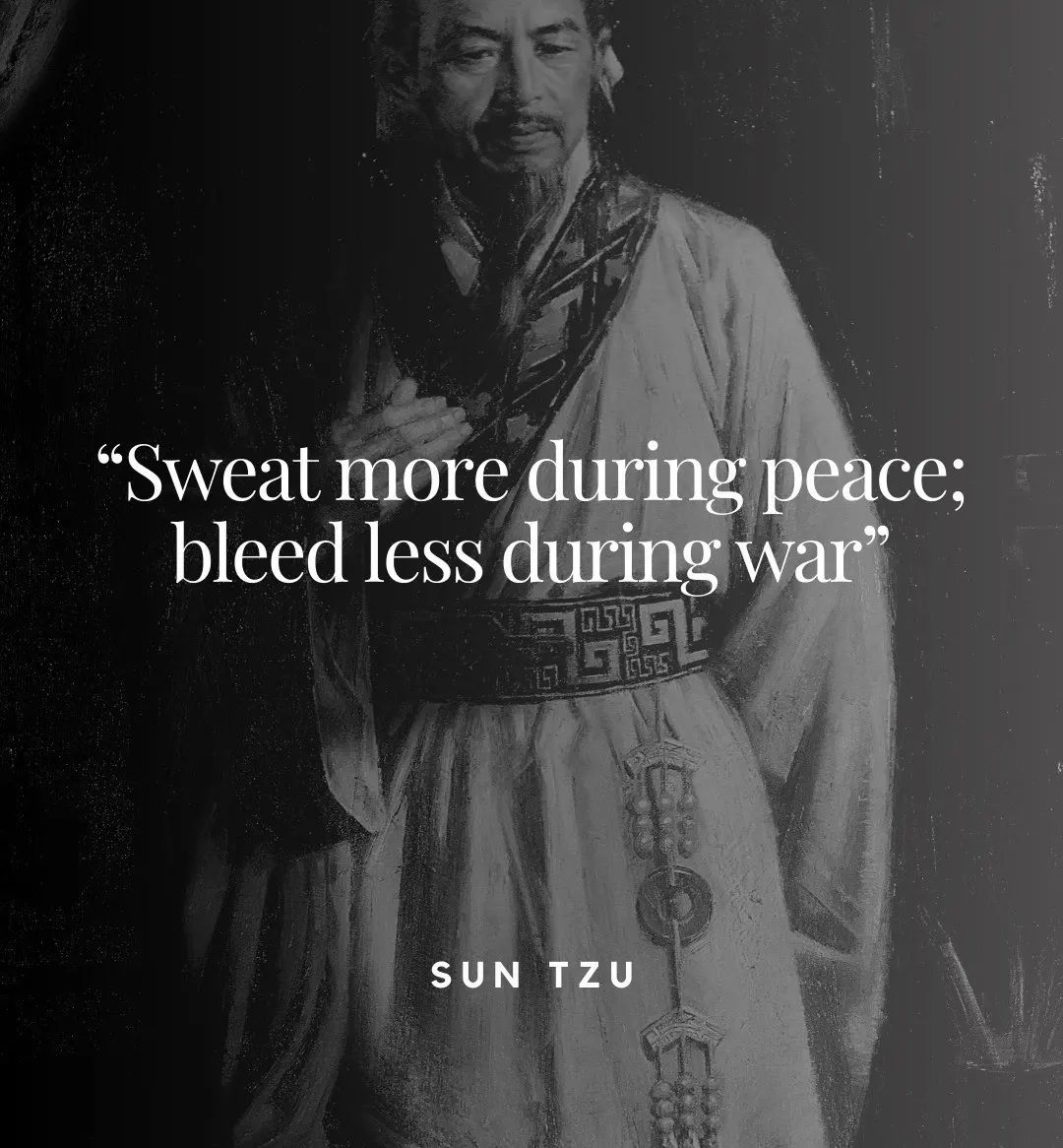 The Colombian government has fired a legal broadside against rival claimants for an immense treasure on a sunken Spanish galleon, with a presidential decree calling for salvage companies to register to recover it. 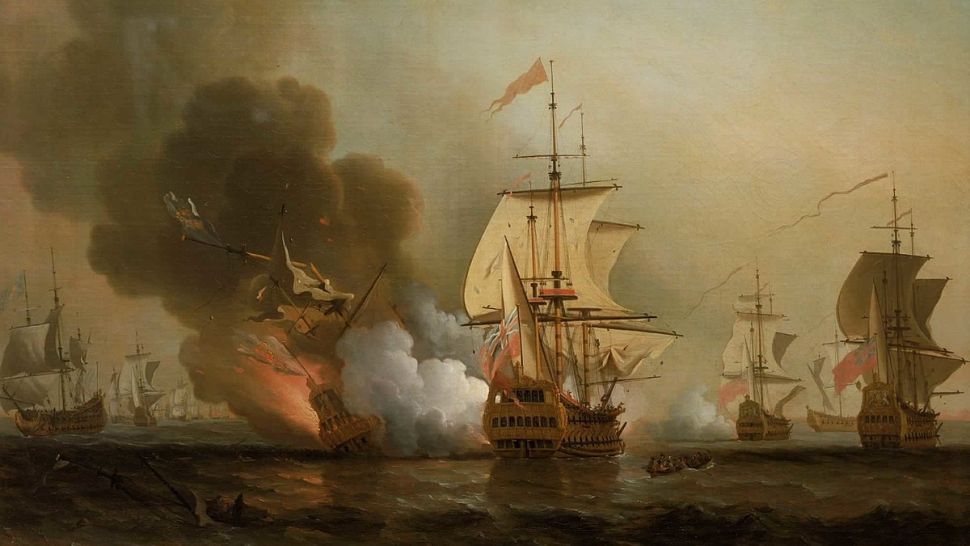 Earlier this month, the Colombian government announced that salvagers would have to submit a detailed inventory of everything they found on the San José shipwreck, which was discovered near the Colombian coast in 2015, Agence France-Presse reported.

British warships sank the San José more than 300 years ago, when it was laden with roughly 200 tons (180 metric tons) of gold, silver and jewels  — a treasure estimated to be worth about $17 billion today — destined for France, which was then allied with the Spanish royal court.