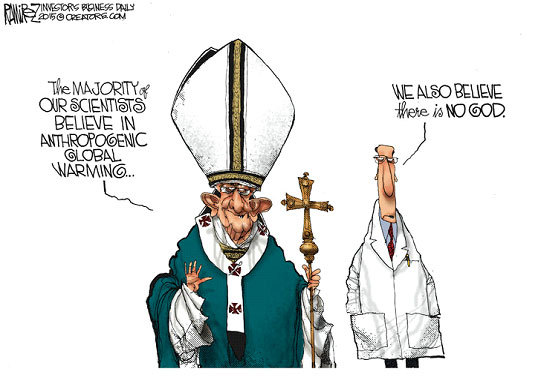 Clergy have become largely indistinguishable from their secular counterparts

Article by Dennis Prager – For two years, Americans have been partially or entirely deprived of fundamental freedoms – of assembly, speech, religious liberty, making a living, a child’s right to an education, access to early treatment for a potentially deadly virus, and more – for the first time in American history. That half of America, especially its elites, has either made peace with or supported these deprivations of freedom is why many of us worry about America’s future as a free society.

Even more concerning has been the reactions of America’s great religions – specifically, Catholics, Protestants, Mormons (Latter-day Saints), and Jews. The government issued irrational (as well as anti-religious and unethical) edicts, and nearly every church and synagogue obeyed. (click the link above for the whole article)

The American clergy kneeled as the government banned you from saying goodbye to dying relatives,  banned funerals, destroyed. the mental health of children, wiped out our savings and salary with rampant inflation, protected criminals, cheered rioters, and laughed at your pain as unfounded.

I walk around as you do and marvel at all of the businesses that once were and are no longer.  The big corporate chains survived. but the small mom-and-pop businesses in America have been devastated by the government. Churches have an obligation to stand up for the little guy and by in large, they failed completely to do that. You can point to a rare example here and there but across the board, they felt they had a lot to lose and folded to government pressure.

Where were the Ghandis who would stand up for moral rights? There were not many.

There is one brave soul in Canada. Calgary pastor Artur Pawlowski continually stands up for freedom and against tyranny. Naturally, the Crown Court has placed him in jail… more here

Maybe that is what the others are afraid of – losing their money and their freedom?

Scientism is a Cult 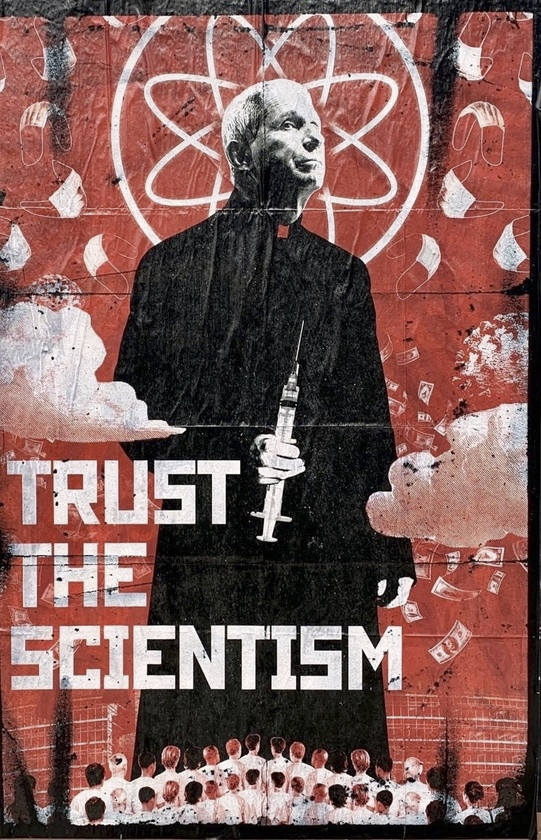 When Scientism is questioned, it resorts to fear, intimidation, and emotional rhetoric to silence any dissent. When you see  SCIENCE being used in this way, you should know that it is not real science and the people using SCIENCE in this way are trying to manipulate your emotions to get their way.

Obedience to the cult requires that you wear an unnecessary mask and take endless injections of vaccines that have not been fully tested with no negative side effects disclosed – you become a rat in an experiment, following somebody like Fauci, who would have you believe that he’s your messiah. Light your Fauci candle and get another booster.

It’s never been about science. It’s always been about fear and the sense of moral superiority compliance gives some people. As more information comes out that proves they were wrong and they scramble to defend their positions.

Paying Down the National Debt

Start by putting Hillary Clinton’s arrest and execution on pay-per-view.

The Cincinnati Bengals just found three mail-in-touchdowns a week later. They are now the Superbowl Champions!

A CBC article argues that freedom is now a “malleable term” and is “open to interpretation,” citing its use by the Canadian trucker convoy, which the piece suggests is a far-right movement.

Two Weeks of unsanctioned protests were all it took for yet another western government to show its true face. Getting banks to freeze and suspend the bank accounts of individuals is a new level of repression.

Guess why almost every major country is working on state-issued, cashless digital currencies. Everyone will be at the mercy of the system, with the ability to unperson you at the press of a button.

300,000 polish hussar units are descending upon Kiev right now to counter a Russian invasion and reestablish the Polish-Lithuanian Empire in order to counter NATO, the EU, and Russia. 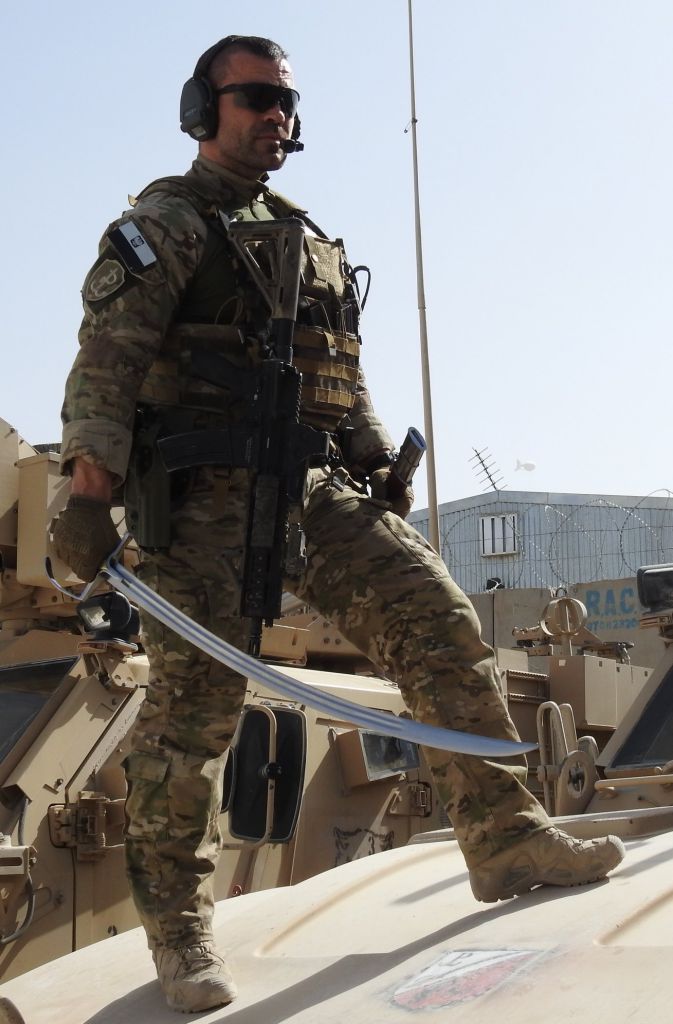 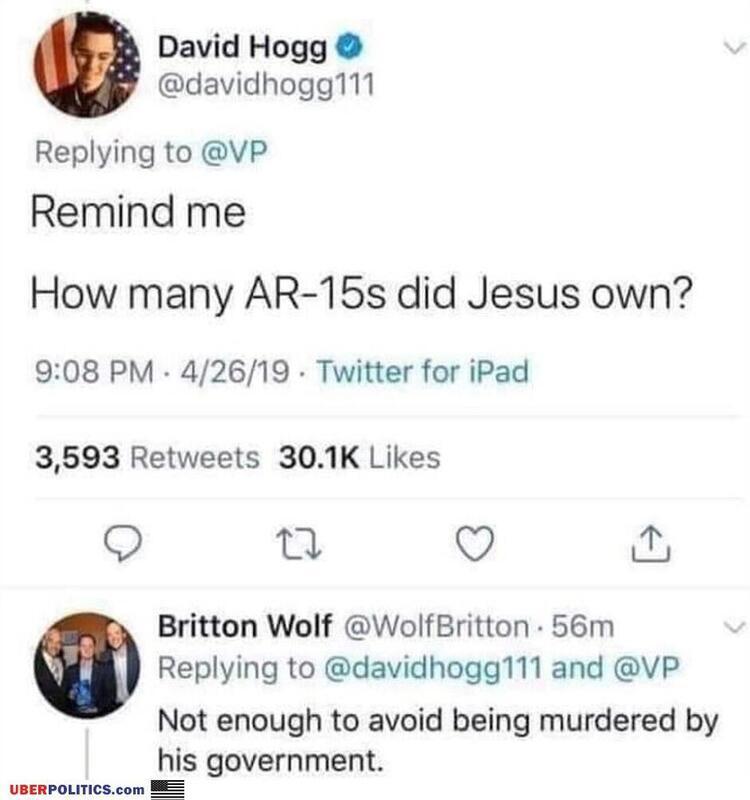