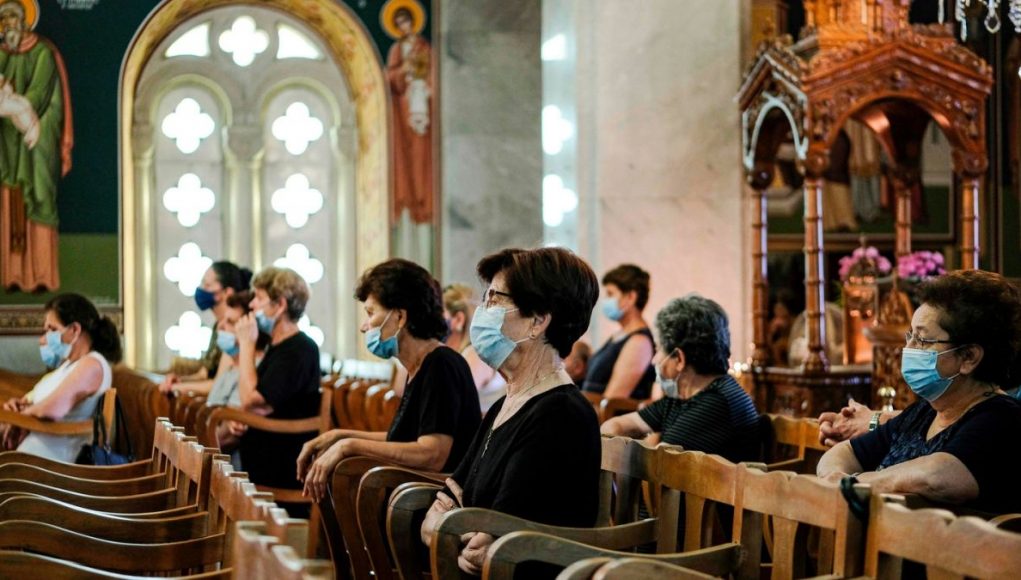 “The poor, the underclass need to be eliminated. They prey on our compassion: They absorb billions in welfare payments simply so that they can eat and be housed/warehoused; they use up still more billions in medical care, for inevitably, they are the sector of society that is the most disease-prone and in the worst health. It is that group with few or no skills that cause today’s visions for a brighter future to fail. The only redeeming skill that they have is in voting to keep certain groups in power where the political system is based on democracy. The downside there is that those leaders who manipulate those votes are the least able to manage and are inevitably the most blatantly corrupt. We have arrived at a place and time when their votes matter less because it only matters who counts the votes, and by what means.”

You can evaluate the statement and share your views with other blog readers if you are so inclined because it’s the sermonette – the very first one of 2022. The statement does not suggest the means for selection or elimination. There is no reference to plague, nor is there a reference to a social credit system such as the one that China has installed and other would-be tyrants only envy. (more here)

The “social credit system,” first announced in 2014, is “an important component part of the Socialist market economy system and the social governance system” and aims to reinforce the idea that “keeping trust is glorious and breaking trust is disgraceful,” according to a 2015 government document.

The rankings are decided by China’s economics planning team, the National Development and Reform Commission (NDRC), the People’s Bank of China, and the Chinese court system, according to the South China Morning Post.

The original Obamacare system recommended a “death panel” evaluation of people over the age of seventy who no longer contribute actively to society. Clearly, key party apparatchiks would be spared withholding medical care based on their age or need. The same might be true of a beloved public influencer who slips over the age-seventy boundary.

Do not be deceived, the elites of all nations have the same agenda. Eliminating private ownership of firearms (see Australia) and the means to resist in a meaningful way are precursors to implementation. What once was merely a conspiracy theory is in the open and being ‘sold’ to students attending elite universities. It’s the new Long March.

I was going to make it a mystery photo, but I don’t know how many if any would get it.

This is the photo of a Landing Craft Retriever. Not many were made, but they were and the photo is evidence.

In the UK it is necessary to purchase a TV license to watch the BBC, in the past detector vehicles have been used to check which homes were using an unlicensed television. I found the whole system – strange – when I lived there. Back then, there were cars that went around to detect which homes had televisions (licensed and unlicensed). 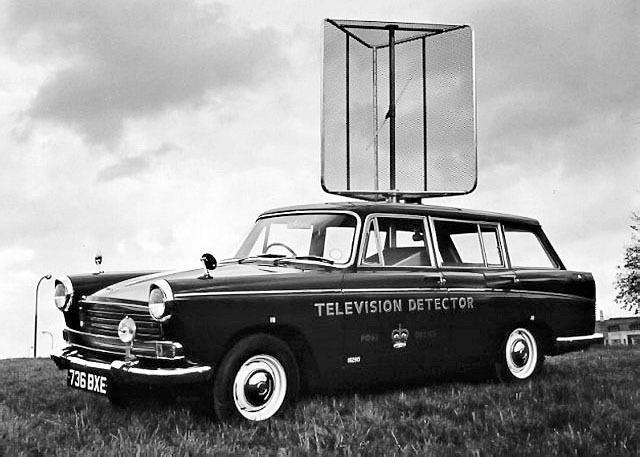 As I understand it, you must still buy a TV license from the government in the UK. 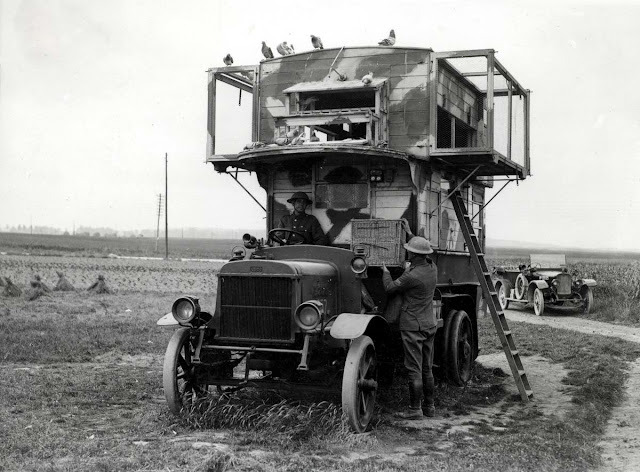 Type B Bus “Pigeon Loft” used during World War I

From its start in the summer of 1914, the demands of the First World War provided the impetus for the development of the latest developments and technologies. It was at this time that the first warplanes, tanks, and submarines appeared. In the context of hostilities over large areas, the problem of coordination between individual units became increasingly important, as the means of communication at that time still remained relatively imperfect.

The telegraph already existed, but mobile devices were relatively heavy and unreliable, and their use was accompanied by constant technical problems. Faced with the question of communication, military commanders compromised and decided to use a tool often employed in earlier conflicts, namely birds, as a connection to the location of the previous deployment. The amazing ability of certain species of birds, pigeons, in particular, to return to their homes from a great distance would once again save the lives of many soldiers in the coming years of the Great War.

A special miniature container was attached to the bird’s foot, in which a note with a message could be placed. Given the fact that the speed of the pigeon could be up to 60 miles per hour (almost 100 km per hour), despite this rather archaic method, the message could be delivered to its destination quite quickly.

Another factor was the possible destruction of the bird – for example, by heavy fire from enemy positions. This problem was overcome by the widespread use of pigeons, sending messages of the same content at the same time, carried by a large number of birds.

As early as 1914, during an intense German offensive towards Paris near the River Marne, pigeons released from their “lofts” delivered an important message to the command headquarters about the critical situation in this area, which allowed troops to regroup and prevent calamitous developments for the Allies.

In the following years of the Great War, despite the fact that the field telegraph continued to improve, communication with the help of birds still played an important role. Thus, in October 1918, when the conflict was almost at its end, a unit of American troops surrounded by the Germans released several birds with a note calling for immediate help. One of the birds named Cher Ami brought this urgent message to the headquarters in half an hour, and the unit was soon freed from the enemy’s encirclement. For this act, the bird was given one of France’s highest awards – the Order of the Croix de Guerre, which by any measure is a remarkable achievement.

To transport a large number of birds together special mobile carriages were used, the so-called “pigeon lofts”. Initially, they were horse-drawn trailers, and later double-decker B-type buses were used as mobile bird shelters, which had now changed the scene from the streets of London to the front lines of contact with the enemy on the Western Front.

Some of the two-story vehicles were rebuilt in order to perform their new task; the passenger seats on both levels were removed, the windows on the first floor were shuttered with boards, and the fence on the second floor was replaced by windows, cut out and covered with nets through which birds could fly simultaneously at the required time.

From the Archive – Range Day (for RIVERRIDER) 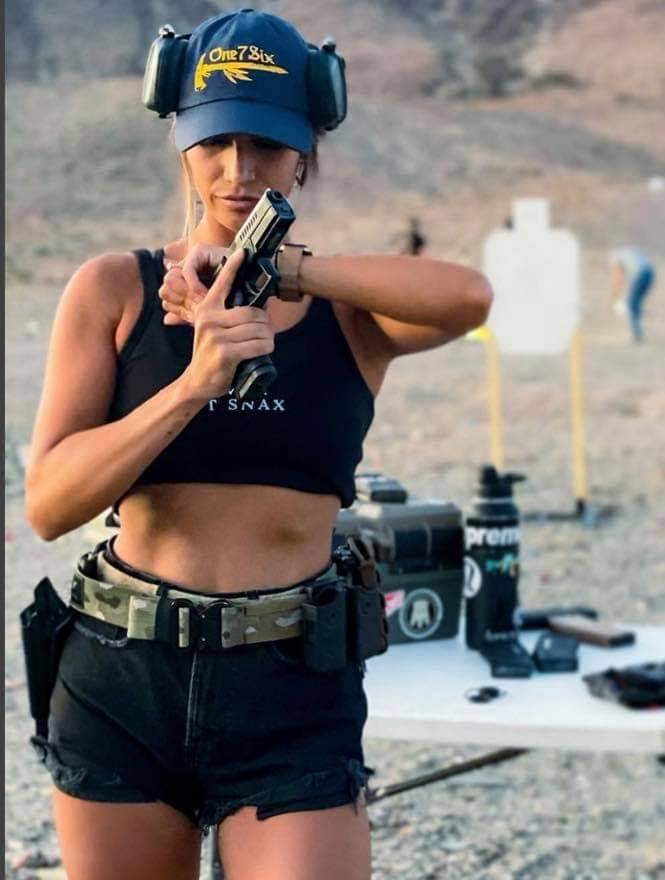 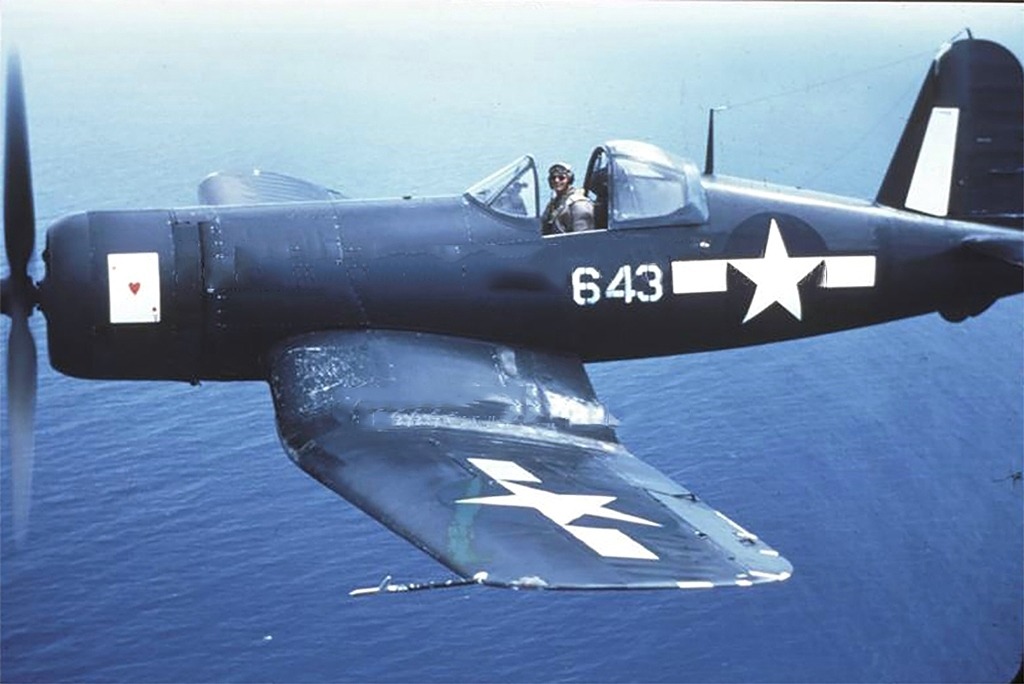 But you would be wrong. It’s an FG-1D of VMF-122 in flight near Peleliu. Vought’s design was subcontracted for production by other companies, among them Goodyear, whose Corsairs carried the designation FG. 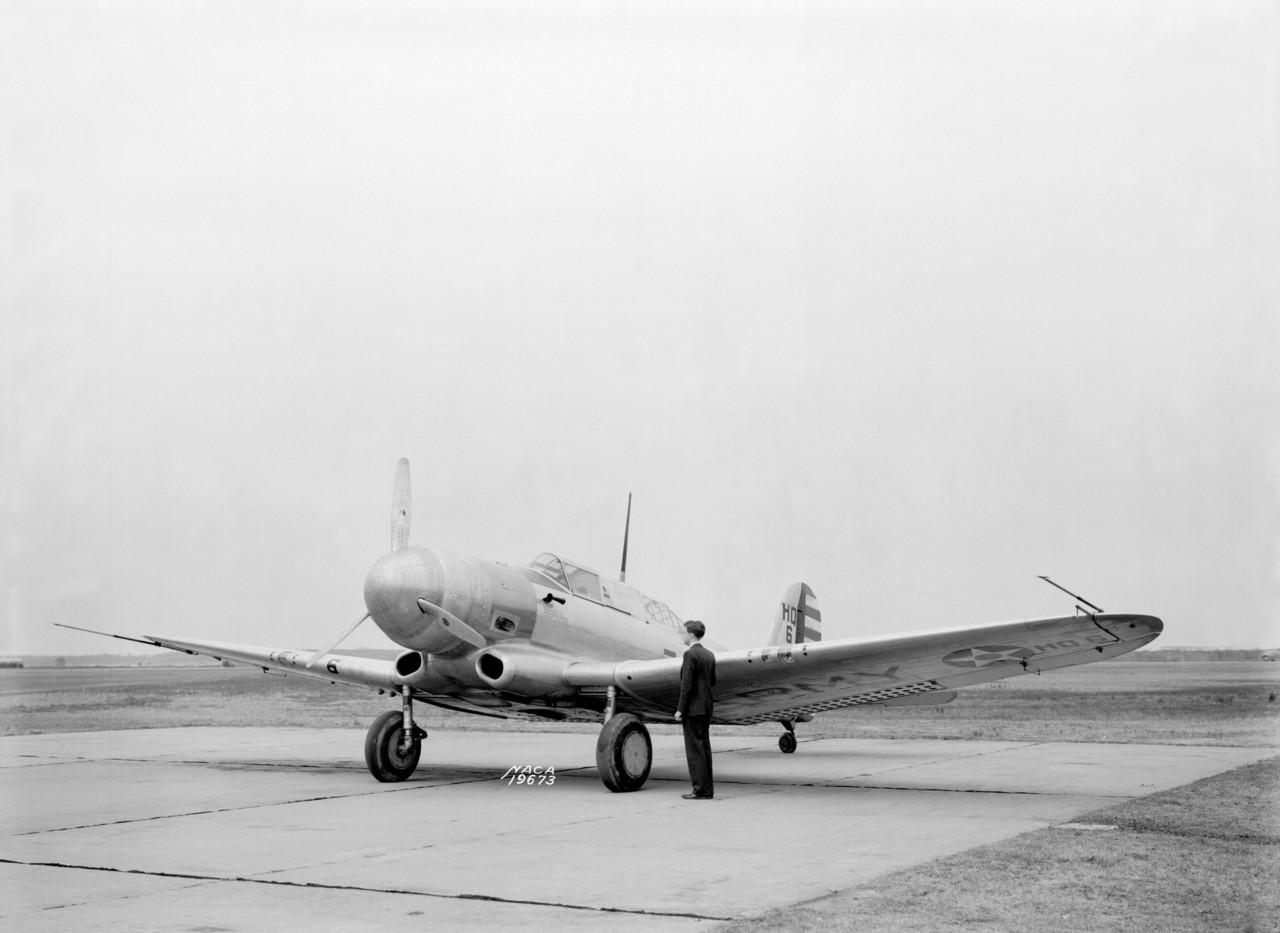 This aircraft saw combat with both British and American aircrews during WW2.

Final Thought: People are blaming things on the pandemic that are in fact the fault of the government’s response to the pandemic. They are two different things.