I don’t think that I have seen finer-looking farms and fine-looking land than those farms owned by the Amish. In a world where tech seems to absorb everything, there is a peace that comes in knowing that there are places where it doesn’t matter. There is a lot of criticism of traditional life and faith and large families who drink raw milk from their dairy herd. The woke believe that it’s a cancer… But all of those marvelous farms are worked by hand, by people who rise with the sun and know the value of a day’s work.

It would be difficult for me (certainly at my current age) to be Amish, but as with them, I have chosen to live apart from the mainstream world, here on the White Wolf Mine atop Arizona’s Mogollon Rim. So I relate, and I’m not woke in the least.

I don’t have a dairy herd, but there is a den of foxes, and the bobcats expect their saucer of milk with an egg broken in it. 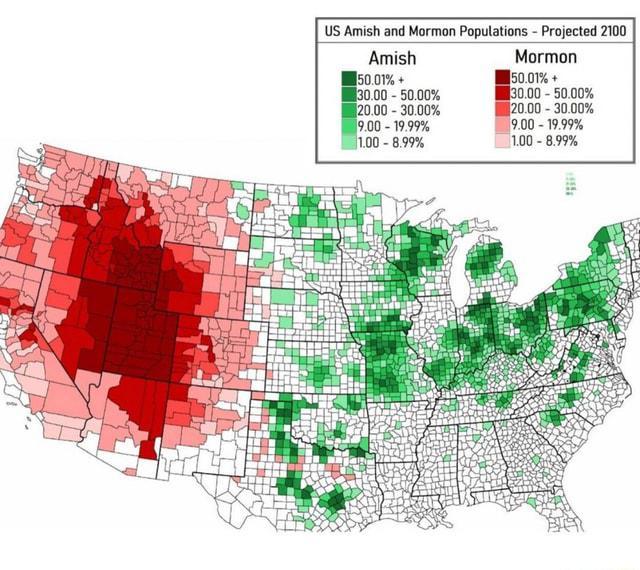 It’s how much the Amish have spread. The map is a prediction for 80 years from not, but the point is still taken. Who knows what the country will be like in 2100? 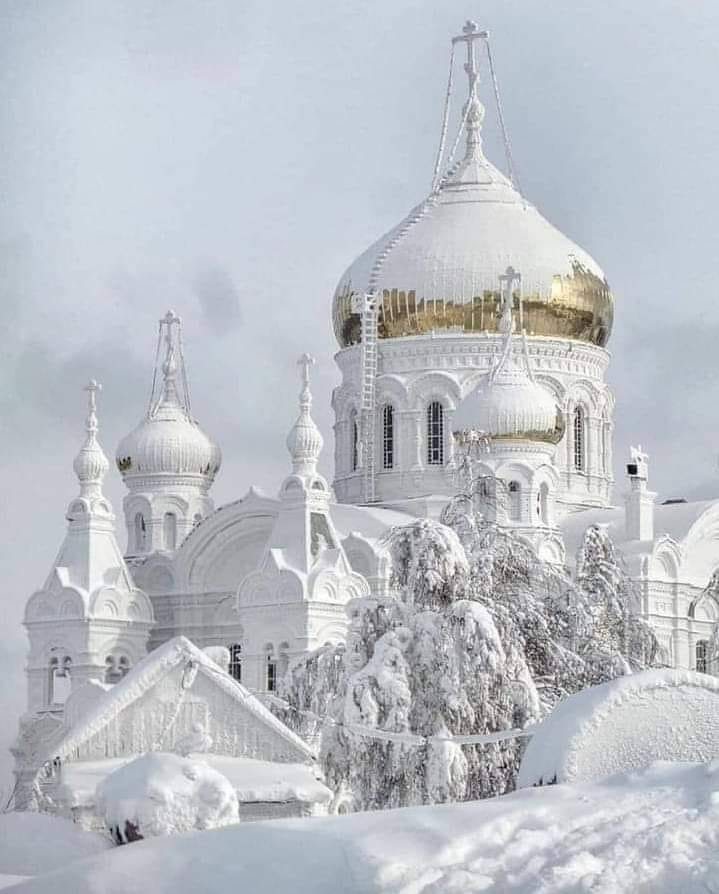 The Four Quarters in the Old City 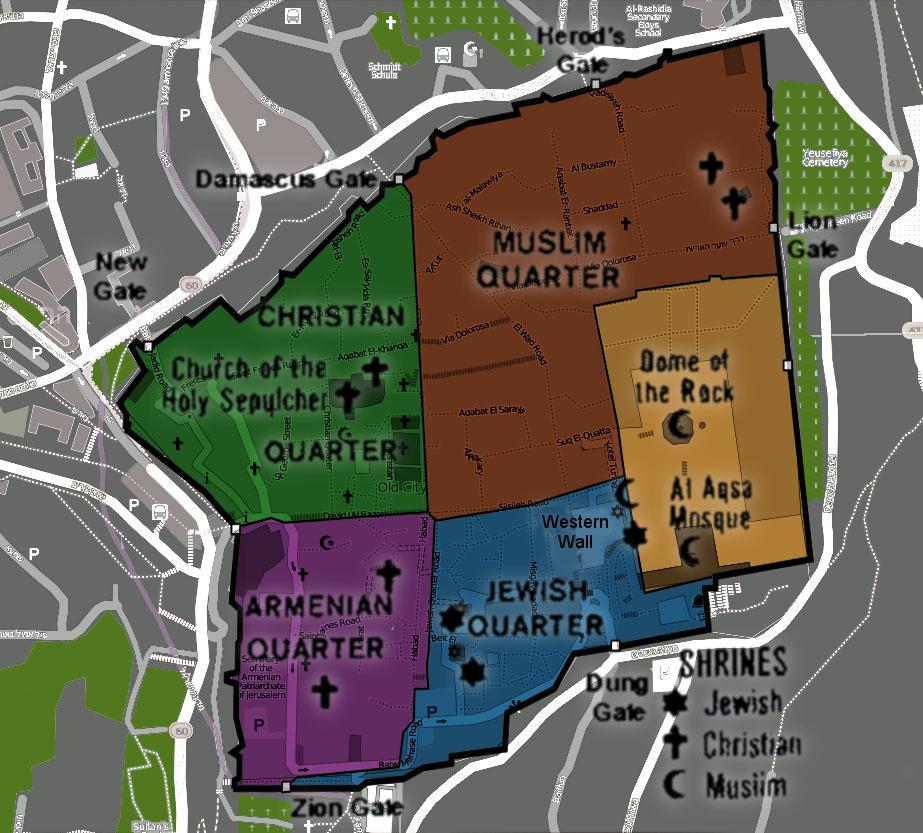 Even if no archaeological evidence confirms the biblical account of the exit from Egypt under the leadership of Moses, the routes of the Exodus are sought after by many archaeologists. 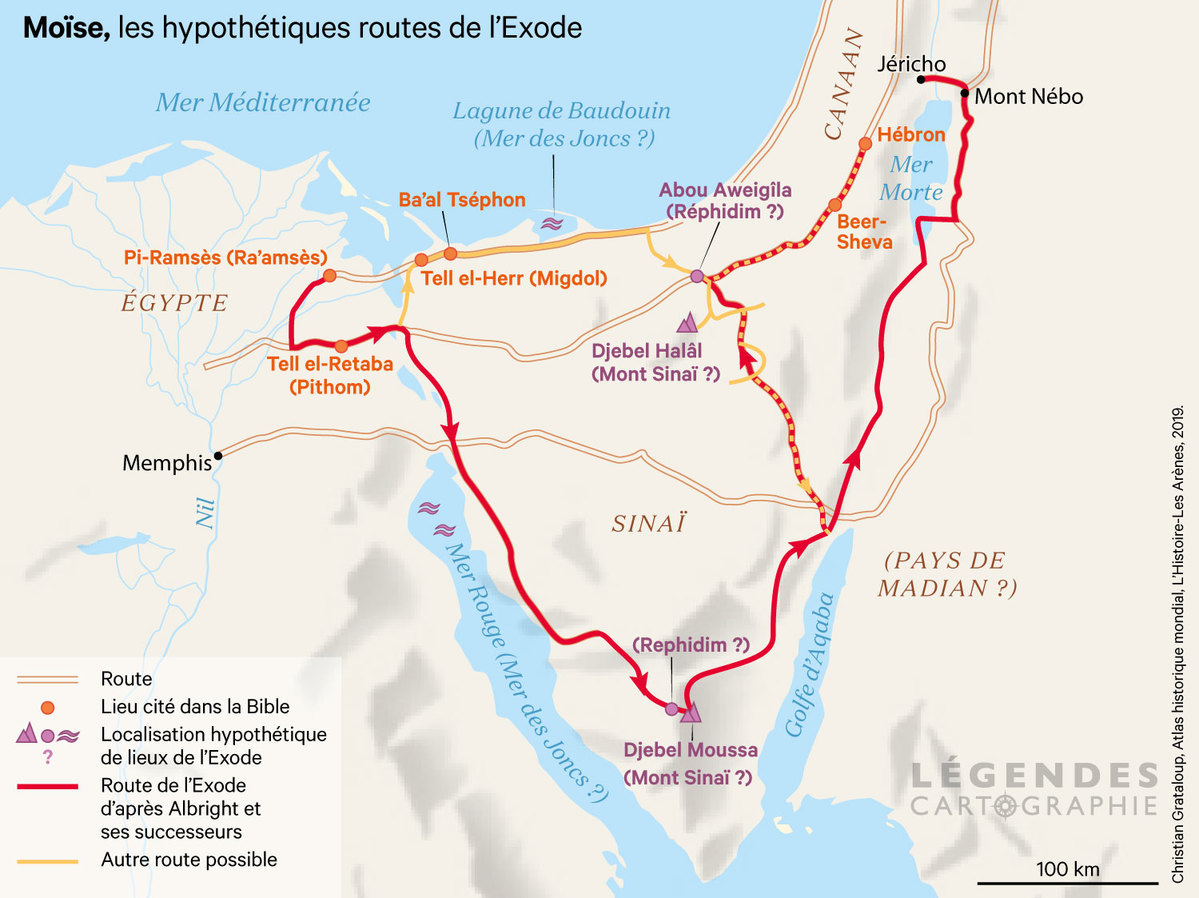 Many believe that there were as many as 4 exodus events from Egypt with the one undertaken by Moses being the last.