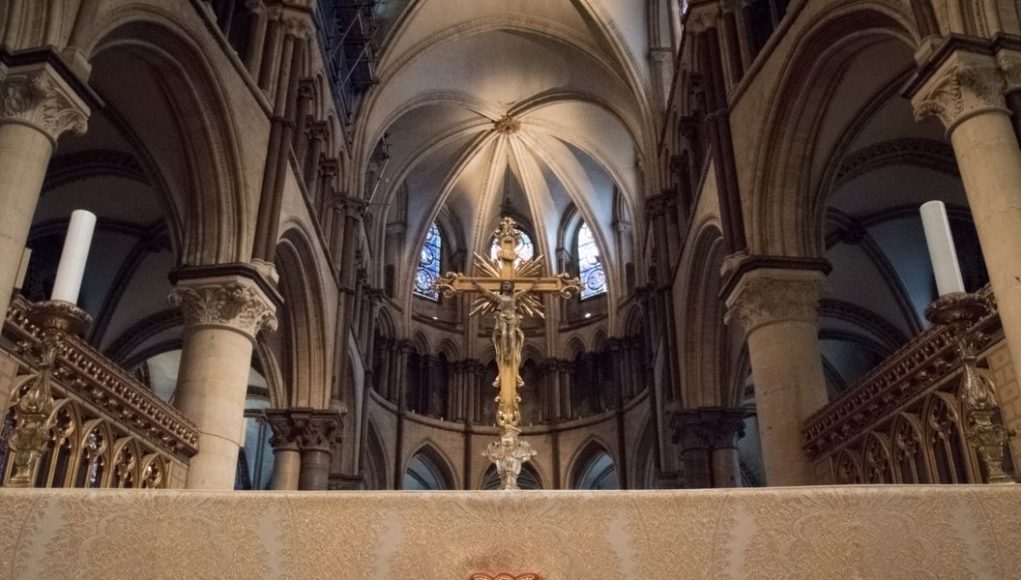 This is just a cool way to start a sermonette… ask LSP.

Men and Women, the long-term impact of changing roles.

It’s a polemic, which means that I did not consider all situations and circumstances, but generalized to fit the trends both then and now, in our modern-day, where the state is working in a concerted way to replace mothers and to become the matriarch in our Brave New World.

Before the Progressive Era, the government was a wholly masculine affair: the state was a necessary evil, stoically shouldered for a pragmatic reason to protect life, property, the women and children of the tribe from crime and insurrection at home and from invasion from abroad. (All enemies, both foreign and domestic)

Then, as now, men were right to fear highwaymen and piracy, as well as to fear the jealousy, fear, or hunger of neighboring tribes, city-states, and warlords, or the ambition of god-kings and emperors. It was for this reason that the first tools of the stone age included spearheads, arrowheads, and tomahawks.  It is for this reason that the strong house, tower, mot and bailey, and town wall each is an invention older than written language.

No one was afraid of bands of maidens roving the highways or the high seas to loot and rape, and no special provision needed to be made to fend off that danger. Then, as now, the number of violent crimes committed by women is vanishingly small; a female soldier in history is as rare as a blind knight. The Vikings did take shield maidens with them on raids,  but they didn’t raid without the men and their numbers were smaller as were they.

Women, as a general rule, preferred to use poison to kill, and rarely were they concerned with the dishonor involved since a reputation as a fearsome pugilist or wrestler was not one they were likely to gain by beating opponents to death in a fair fight. This is why witches in history outnumber warlocks: their occult “potions” in real life were rarely magic, they were usually home remedies for illness, abortifacients, or deadly poison.

A primary office of government was to raise taxes to pay soldiers and sailors, buy their arms and gear, raise fortresses and shipyards, post offices and post roads (Rome, where all roads lead), and so on, as well as to erect courthouses and torture chambers, goals and gallows, and, in gentler times, penitentiaries where penitent wrongdoers could repent; and to prevent the frauds and theft by trick which haunted all marketplaces then as now, establish weights and measures and standard coinages and uses, or levy fines against those who break their sworn oaths and contracts. Commerce, like combat, was largely a man’s world; the womenfolk largely conducted their commerce domestically, in homes, not in textile mills.

In the Middle Ages, in Europe, the Church law handled domestic matters of trusts and estates, marriage and annulment, weddings and bastardy, but all civilized people of all ages have laws governing these things, and all tribes have traditions strictly followed, because no civilization, before this present generation, was luxurious enough or corrupt enough to afford to tolerate anarchy of harlots and bastards, where men mate like satyrs, without forethought or provision for the young.

All these things are men’s work. Only when, in the modern era, with the factory system displacing the domestic textile industry, and the womenfolk encouraged to leave domestic tasks and take up the ‘rat race’ of modern commerce, and the government, always eager for unaccountable power, lusting to redistribute tax money to the mass numbers of poor their policies created (policies from the enclosure laws to fiat currency), did the state step in to the women’s world of education and almsgiving. Being Caesar, the worldly powers expressed this remarkable power-grabs as a matter of public service, or as a public service owed to the uneducated and impoverished as a matter of legal right.

In America, this was used particularly as an excuse to expel all traces of the Christian religion from schools and welfare. Public schools were established explicitly to erode the family structure and indoctrinate impressionable young minds into obedient socialist mindlessness. See the writings of John Dewey and Bella Dodd.

It was slow but inevitable. The highly religious nature of the culture required many decades to erode the moral character. The Department of Education was founded in 1867; the case of Engel v. Vitale was not until 1962. But the encroachment still took effect.

However, at all prior times in history the women’s world, which ran on compassion rather than competition, was personal, and hence a froward child or undeserving poor could not call upon teachers or almsgivers to grant learning or funds as a matter of right. When Caesar usurped the maternal role, as men are wont to do, the thing became impersonal: a matter of rules, of rote, of restrictions.

Thereafter, traditionally feminine concerns of almsdeeds, education, caring for the sick, and so on, were matters of state.

Once the state makes it Caesar’s business to rear the young and feed the poor, the daily things that are the prime concern of wives and mothers now are matters determined by public debate and a public vote, not by schoolmarms and church charities.

Unfortunately, compassionate thinking is so useful for motherhood, when men try to mimic it, men tend to make it a matter of dispassionate logic. It is not something felt in the soul, guided by prayer, answered by gratitude. Compassion, in a rigidly rational masculine mind, becomes a slogan, or a formula, expressed as a mathematical proportion: FROM EACH ACCORDING TO HIS ABILITY – TO EACH ACCORDING TO HIS NEED.

And the doors of hell are opened.

There is no prayer in the giver and no gratitude in the receiver. Charity becomes a matter of blackmail: the taxpayer must pony up, or else the race riots will burn neighborhoods. And it becomes a matter of slow slavery: marry the father of your children, and we cut you off. And meanwhile, the social worker has the right to inspect your home and monitor your job hunt, health, and so on.

Likewise, in education, teacher pay is not tied to performance, so the teachers who perform least are rewarded most; meanwhile, froward and unruly students cannot be expelled, or even punished, and, as is becoming the rule, not be given poor grades for poor performance.

When a modern politician both says that killing children in the womb is a matter of a women’s sovereignty over her own body, and that mandatory vaccination is a matter of public health, and that Voter ID is racist, but that vaccination passports are necessary, and that using troops to guard the borders of Trashcanistan is cromulent, but using border patrolmen to patrol the border of the United States is fascism, all reason breaks down.

And that’s the Sermonette.

In some states as indicated below, minors can drink in a bar if it’s part of a religious service. So the map made the admittedly loose standards of the sermonette. 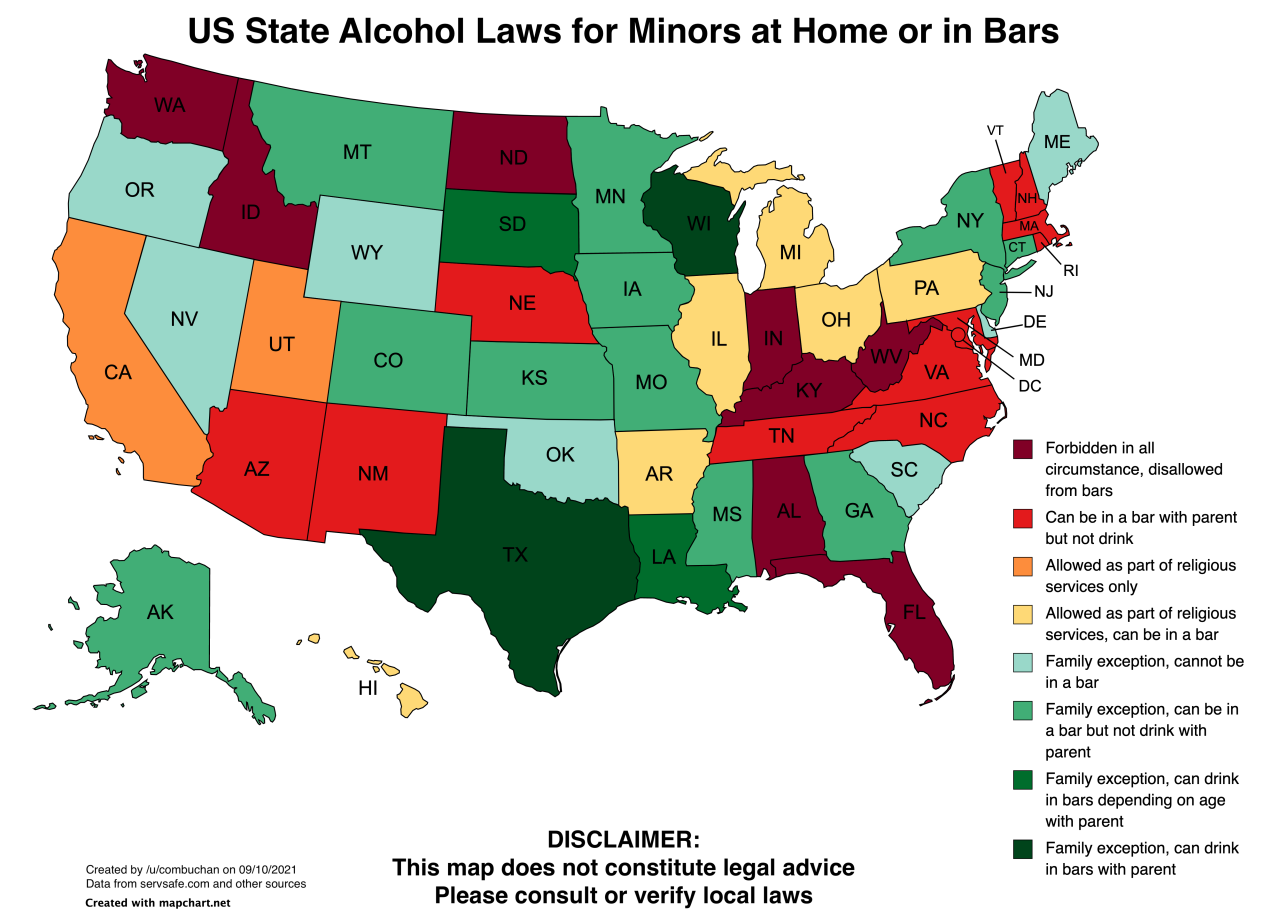 During the Ice Age (prior to global warming) 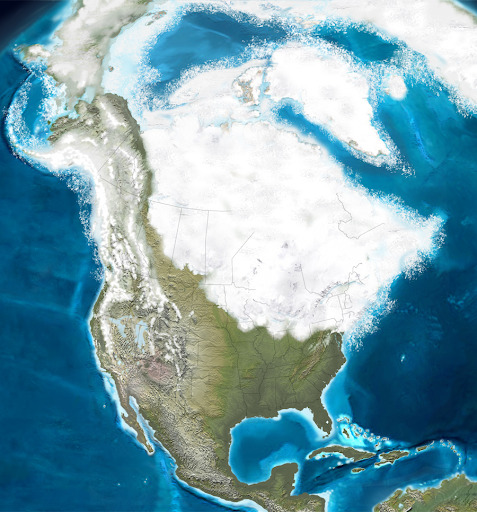 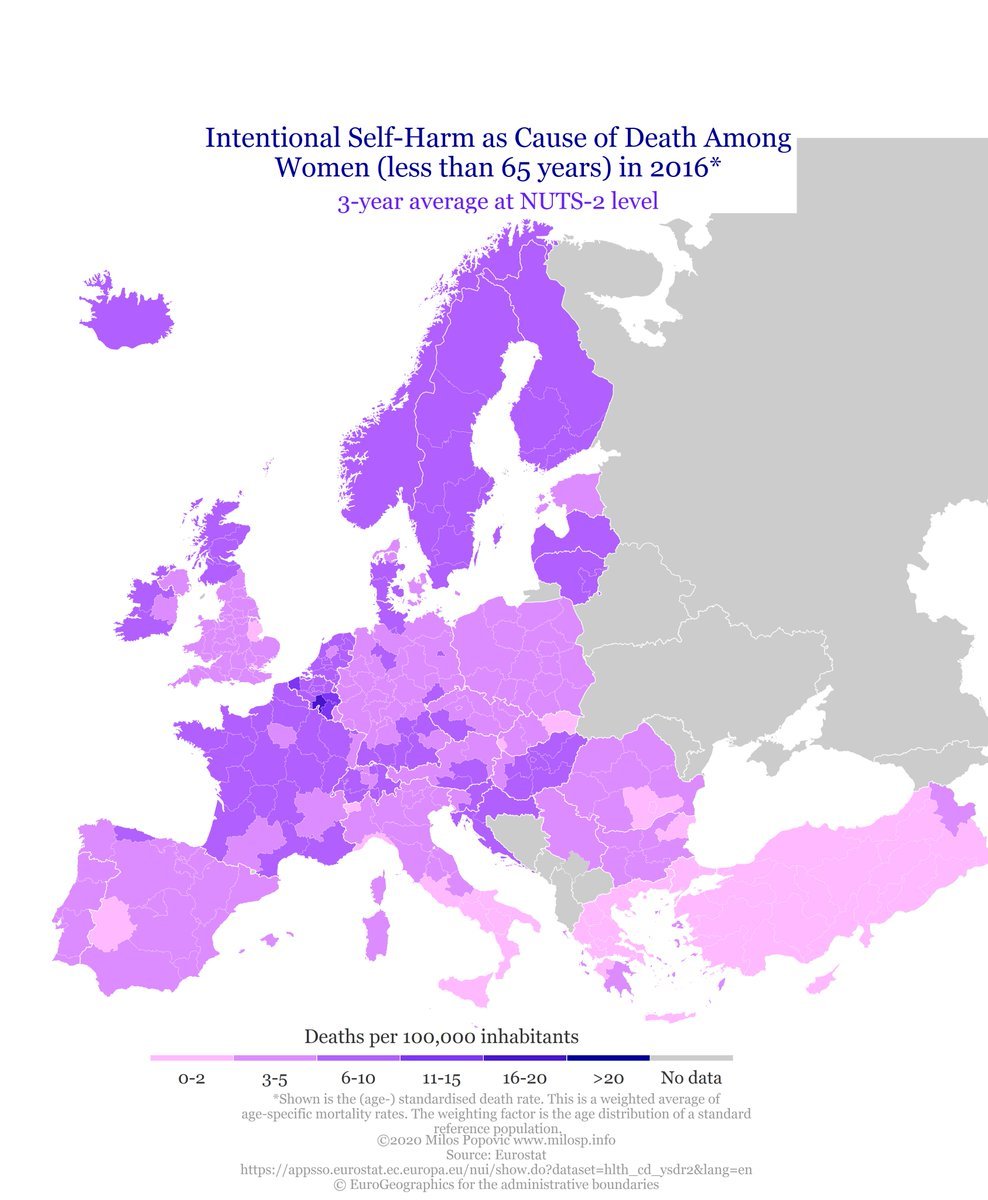 I don’t know who got what in the Mr/Mrs Bill Gates split. 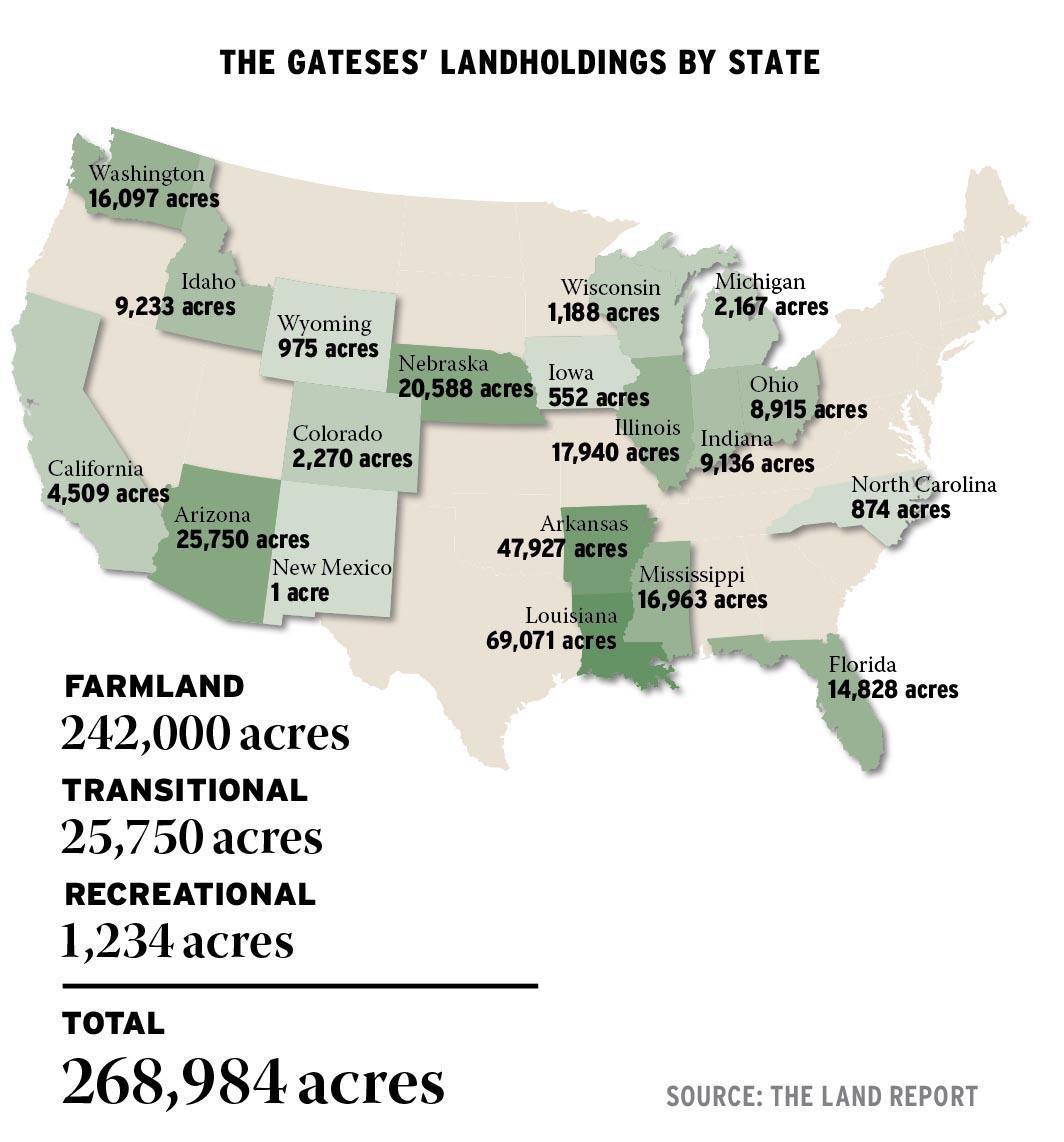 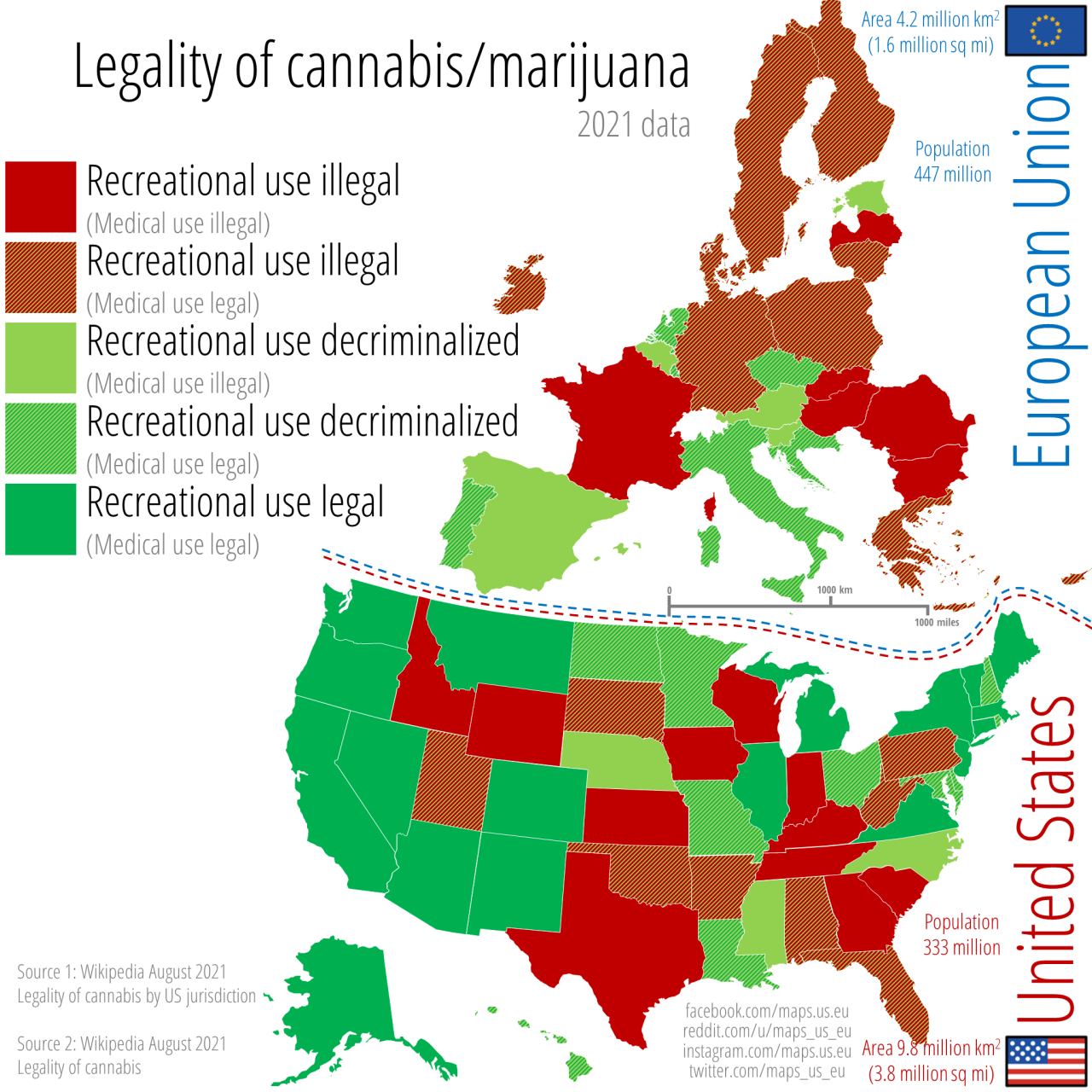 Presence of Obsidian in the US 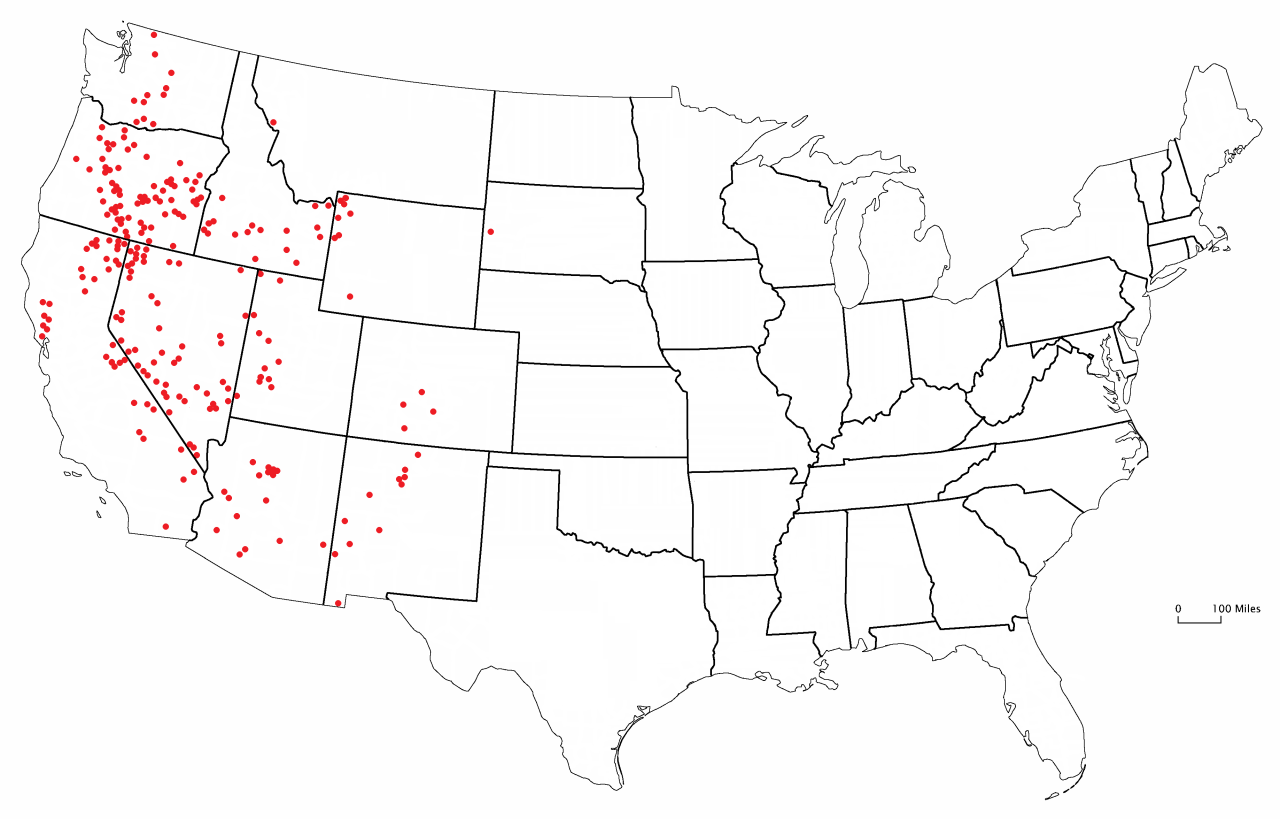 There is a lot more about Obsidian in Loki’s Fire, the upcoming sequel (in time for Christmas) than there was in Red Mist. 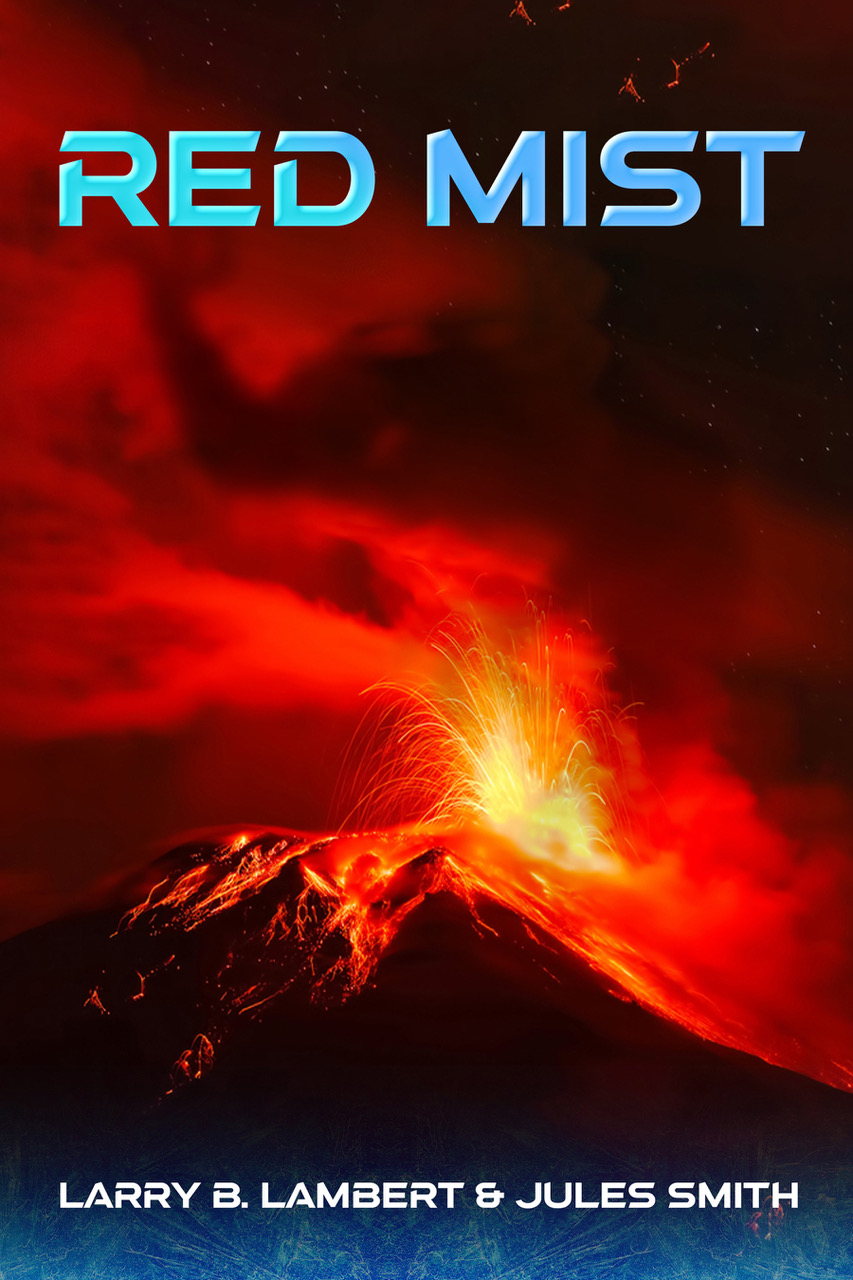 Yes,  it’s shameless self-promotion,  so what?