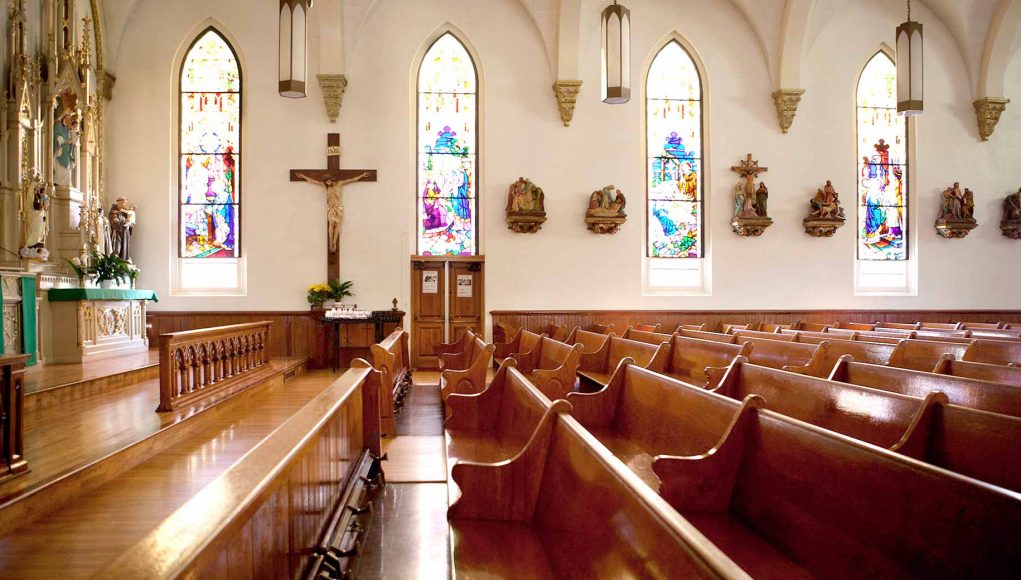 A friend of mine (a fireman) is dying from the Johnson and Johnson plague vaccination. He was in great shape, had the plague in January 2021, took the vax because his employer demanded it and he has to be transfused every week because of blood chemistry that has gone haywire. The diagnosis was the plague vaccine.

There are a lot of these situations and the media is very reluctant to report them because it goes against the national dialog. Examine the agenda of your betters who are running the country and ask yourself if it is an agenda that you can accept. 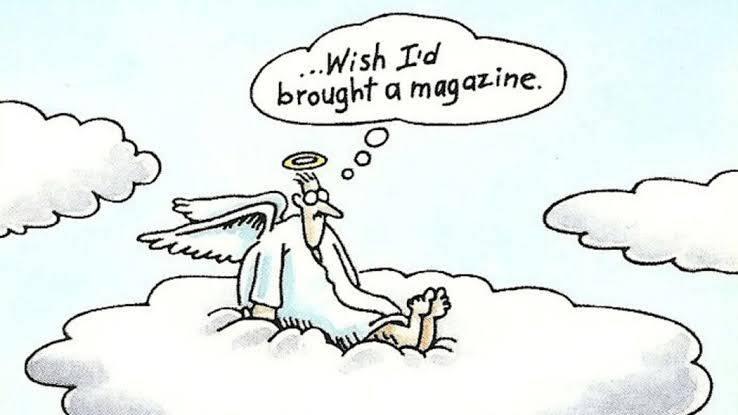 8.1 million excess votes in the 2020 US general election 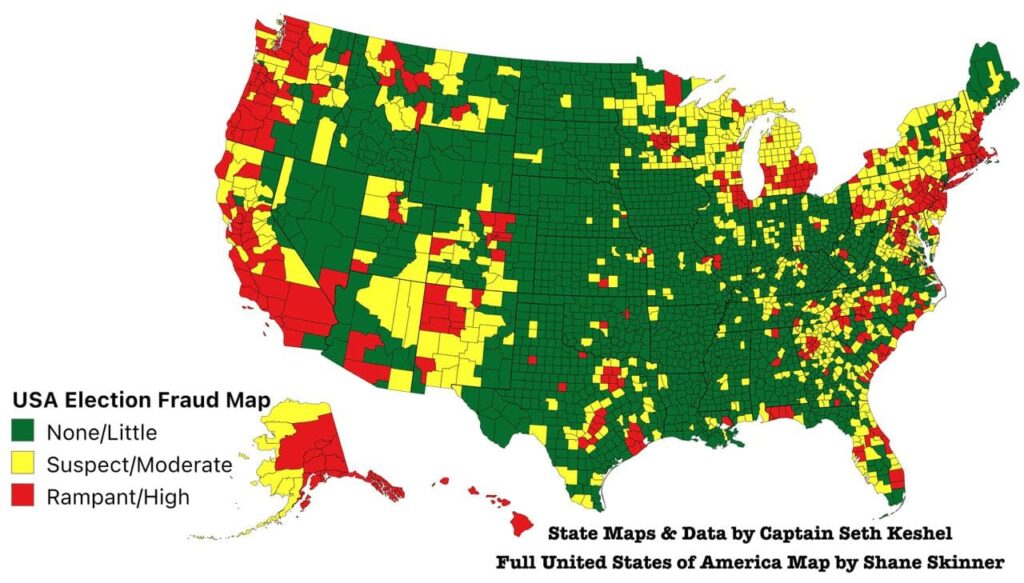 Jo/Ho – what a couple of goofs.  This begs the question of whether the conservative majority in his nation outnumbers the progressives, the socialist plutocrats, the anarchist totalitarians, the ‘woke’ sleepwalkers, the anti-fascist fascists, or whatever the hell the ever-changing host of nameless darkness, lies, and confusion is calling itself these days?

Ten or even five years ago, had you told me that half the nation supported political correctness and the woke agenda, I would have looked around at the widespread havoc and agreed.

Recall the times: Obama had declared war on the cops, undermined the military with shocking ruthlessness, rushed to give billions to the Ayatollahs, urgently attempted to arm them with a nuclear bomb, and illegally thrust an absurd Ponzi scheme of socialized medicine, complete with death panels, down the throats of an unwary America, and ran up a national debt in the trillions.

Lo, he was reelected with a healthy margin and to spare. Mitt Romney failed to fight him tooth and nail, with brains and guts. The Harlem Globetrotters defeated the Washington Generals yet again.

Obama’s easy victory was shocking to me, considering his performance. It was inexplicable – more or less, half the nation supports the malign Orwellian insanity called Political Correctness.

And Political Correctness is the doctrine, simply put, of substituting political narratives for reality, and preferring false above true, vicious above virtuous, foul above fair. Political Correctoids do not care about performance. Or about reality. Reality is their enemy.

After the 2020 voter fraud, seeing the estimates by experts in this field as to what Joe Biden’s true vote tally actually was, I no longer believe half the nation supports political correctness.

The estimates I saw showed a landslide victory for Trump. I estimate the Orwellians are not half the nation. They are at most a third, all told. But they occupy the commanding heights of law, education, media, entertainment, Big Tech, and use their power with a fanatical devotion to denaturing womanhood, to killing babies, and to spreading the pleasing lies needed to accomplish all this madness, horror, evil.

Union workers, farmers, factory hands, Negros, Hispanics, and Portuguese-speaking immigrants or second-generation Americans supported the Demon Party as a group with unwavering and reliable loyalty, as did a majority of Catholics.

In the Trump Era? The GOP once was the party of the Plutocrats and Conservatives. The Dems were once the party of the Socialist and Workingman. The Plutocrats reached across the aisle and made a deal with the Socialists in the Dem Party to combine forces against the conservative base of the GOP and against the workingman base of the Dems. Thus the uniparty was formed.

Trump, seeing the conservative and patriotic base of the Plutocrat Party being trampled and ignored, appealed to them directly, using social media to bypass the newsroom and donor class apparatchiks. He organized a plucky rebellion against the Mitt Romney wing of the party. The base rose against the elite.

The Dems are suffering similar fights, thanks to President Obama, but in opposite terms: the elite Socialists and intellectuals, the Barack Obamas of the Dem Party organized against the workingman wing, and the establishment figures. The base of the party was forced to the sidelines. The opinions of pipefitters and ranchers and coal miners were set at naught, but the opinion of cross-dressers and extravagant perverts was glorified and given command.

I do not recall a single major figure in politics openly confessing to Socialism in American politics until Bernie Sanders, late in the Obama administration, started making headlines.

There was a tectonic shift here. The only part of that shift, reported, or, rather, underreported, by the news, was the shift of Black and Spanish-speaking voters from their longstanding loyalty to their Dem plantation masters, to the “what the hell do you have to lose?” big tent of Trump. It had been predicted for decades that if ever the voting mass of the Black vote fell below 90 and 80 percent for Dems, the Dems would have insufficient voting numbers to maintain their position as a major political party.

Desperation provoked boldness. The reason why the mask is torn and the Dems are putting everything into one rapid, rushed, mad push to wreck the economy, start wars, and solidify a permanent voter fraud state, is that this is their final hour. Their masters in China are tottering atop an unstable pyramid scheme, facing economic collapse. George Soros is not getting any younger. Brexit kicked Big Brother in the teeth, and Trump came within one vote (McCain [R-AZ] or undoing Obamacare, which is a crucial part of controlling the poor and eventually controlling everyone.

Trump also showed that an America First policy enriches both America and the world, and showed that confidence abroad makes NATO pay their dues, cuts Russia’s oil pipelines before they are built, chides China, and drives North Korea to the bargaining table. And as for peace in Eastern Europe and in the Middle East, if the Nobel Peace Prize were not unutterably and disgustingly corrupt, Trump would have three by now.

Joe Biden’s puppeteers cannot tolerate any of this. Destroying the economy takes priority over all else: hence the reason for the executive order illegally shutting down the Keystone Pipeline on day one of his regime.

Both parties, during Obama and Trump, underwent metamorphosis and metempsychosis. The GOP ejected its plutocratic elite and cleaved to his conservative base. The Demons ejected its workingman based and cleaved to its socialist elite.

But Biden is an old-school Dem, meant to appeal to the workingmen of coal country, places like Scranton, Pennsylvania. His first hundred days displayed repeated treachery against the Socialists and Anarchists who supported him. The party has always shown remarkable, even diabolical, unity before.

The Democrats are in the same position now, with their internal shifts and struggles, as the Republicans would have been in circa 2016 had Jeb Bush won. The visible leader of the party no longer represents the dominant wing of the party.

It is the Populists against the Elites. We outnumber them. 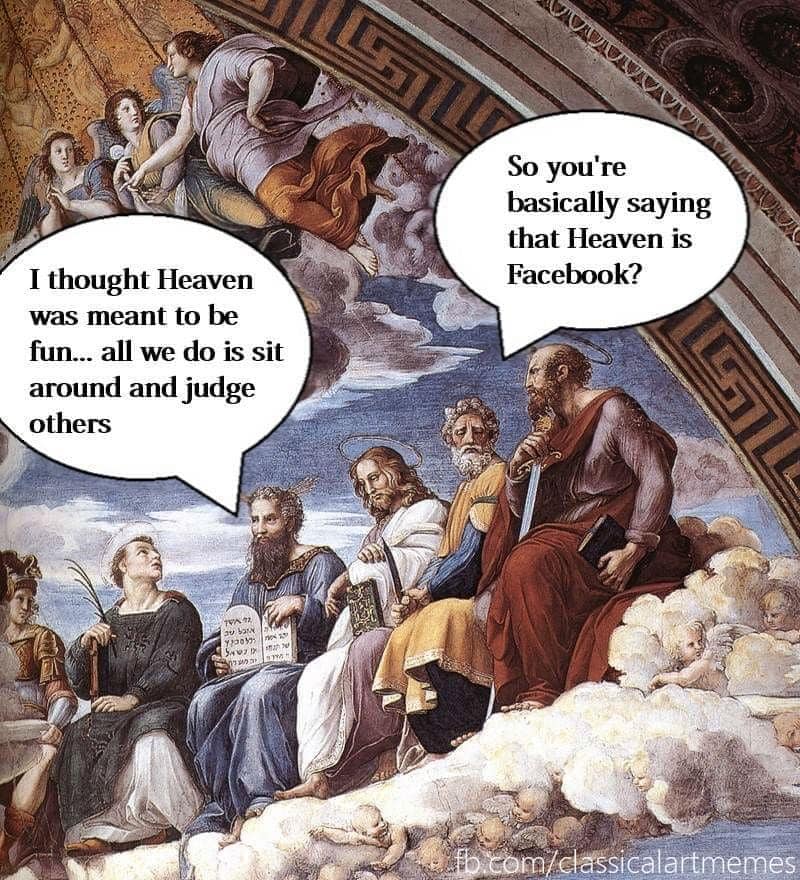 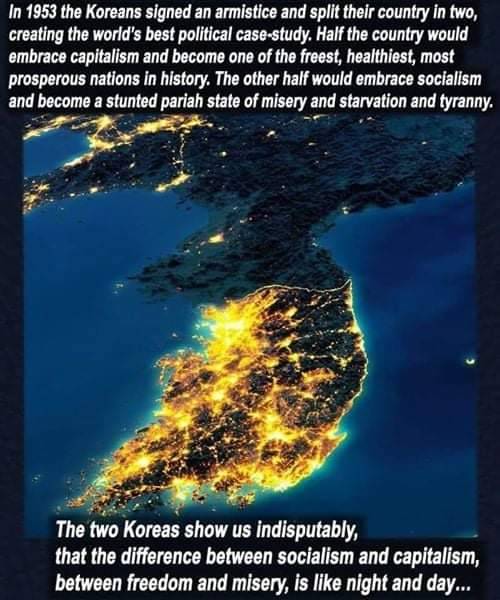