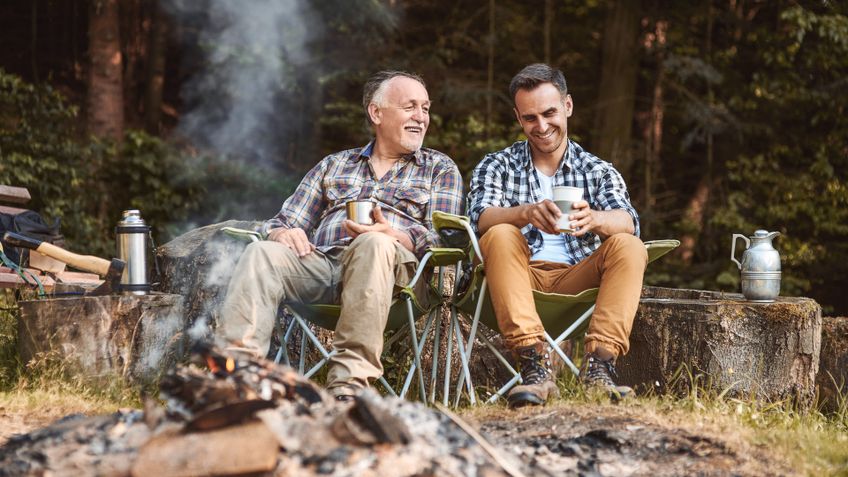 My children ask what I want for Father’s Day. It’s the same thing that I want for my birthday and Christmas. A sliver of their time. If I want some trinket, I buy it. While I’m not technically “old” and I’m not knocking at heaven’s door (at least I don’t think so), the only thing that’s worth much to me is their time.  I have everything else that I want.  To be fair to them, they give me that to the extent that they can and I appreciate that. But it’s all that I want.

It goes double for my grandchildren.

Another View of the Day

A friend of mine, USAF officer, retired, dabbled in 23andMe, and a child he didn’t know that he had, reached out to him. Surprise! His wife was surprised as well… Happy Father’s Day to him. 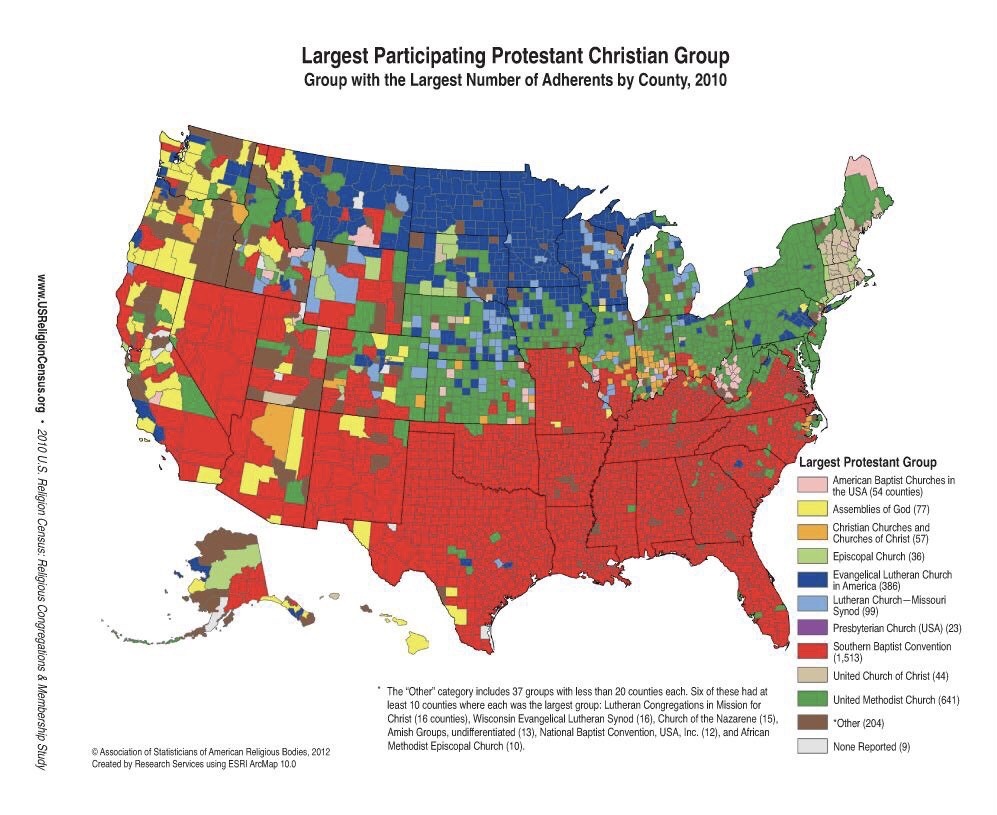 Moving on, to the Sermonette

One contemporary issue that confronts us today is the role of religion in public life. Unfortunately, the issue is whether or not traditional religious values or morals can or should be used to determine political and governmental questions. While this issue warrants an extensive review, for now, I will only touch briefly on one topic, the origins of a democratic society. In mentioning this I will draw on an unusual source, Friedrich Nietzsche. Don’t cringe. Just don’t. Read on.

In several of his books, most notably in the first section of On the Genealogy of Morals and in Beyond Good and Evil, Nietzsche deals with the rise of Christian morality, or as he calls it, slave morality. I will not attempt to give any type of analysis of his Master-Slave morality beyond a simple explanation to give context to his comments.

Simply put, according to Nietzsche the “strong” people of the world have the ability to create morality. They are the “masters” and they determine what is “good”. After determining what is good the masters then consider everything else to be bad, or at least everything that impedes the good. The masters then impose their morality on the “weak” forcing them to accept it. In Nietzsche’s interpretation the strong make up the minority, but they have the ability and the right to impose their morality (or value system) on the weak because they are strong and they can do it, and the weak must humbly or meekly accept their judgments of value (i.e. what is good and what is bad).

Nietzsche continues and explains that the rise of Christian morality was merely a reaction by the slaves to master morality. The slaves in seeking to dominate the strong could not do so through force (as the masters dominate the slaves) thus they must do so through other means such as creating a morality where the strong must “voluntarily” abdicate their power for the “good of the community”. Through this means the weak gain power over the strong and all people are “made equal”, which according to Nietzsche means that the strong cannot exercise that which is their “right”. It is this point that I wish to make, and it is also one of the points made by Nietzsche in his Master-Slave morality, that the concept of equality, of legal, political, and social equality is derived from Judeo-Christian morality. As Nietzsche puts it in Section 202 of his book Beyond Good and Evil, “the Democratic movement is the inheritance of the Christian movement.”

In effect, as Nietzsche argues, the whole concept of a democratic system, a system based on personal equality, is an attempt to deprive the privileged and strong of their right to govern and to create “morality”, which is to say good and evil, right and wrong. Because the strong try to (and sometimes do) impose their judgments of value on everyone else, this inherently creates a social order of inequality. Some are privileged due to their “strength” while others are “forced” to meekly follow due to their weakness. On the other hand, under Judeo-Christian morality, or slave morality as Nietzsche calls it, everyone must be afforded the same ability and no one has a claim to any special rights or privileges above anyone else, which is the foundation of a democratic society.

What place does religion have in a free and democratic society, I would agree with Nietzsche in that religion, and the Judeo-Christian tradition, in particular, is the foundation of a free, equal, and democratic society. And if we as a society reject our Judeo-Christian heritage, we will reject the very thing that gives us our democratic society. We will lose the very foundation for our claim that all men are created equal and that they are endowed by their creator with certain inalienable rights, and that no one should be afforded rights and privileges above, over, and apart from all others.

The portions of our society that most strongly call for the eradication of Christianity from public life are those that apparently have abandoned “slave morality” as they would call it, and have wholly given themselves over to Nietzsche’s master morality. They do not live by principles of equality, but rather by the arbitrary and admittedly self-serving morality so strongly and clearly advocated by Nietzsche. But in a fit of irony, they do so by claiming it is their “democratic” right and that they should be afforded the “inalienable” right to impose their morality (or lack thereof) on all others.

It’s a price we pay to live in our free society is that we must tolerate the preaching of the false priests and Anti-Christs who are so intent on destroying the very thing that allows them to do so. We must tolerate the intellectual scum who endeavor to give the “masters” their “privileged” status and then attempt to enforce it by the sword (despite it being the means to their own destruction). We must also tolerate the words of the Anti-Christs, who want nothing more than to eradicate the very system that gave them the freedom to act, and replace it with a system of masters and slaves, where a privileged few are afforded the “right” to determine what is good and what is evil.

I choose to keep our Judeo-Christian heritage a prominent part of our government and our society, because it is what gave us our freedom in the first place, and I want to keep it that way. 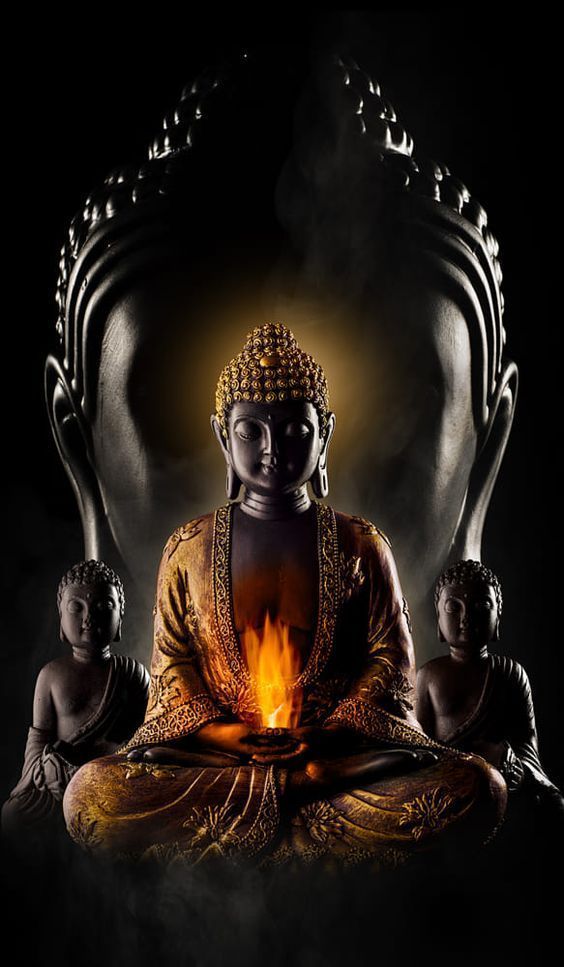 This is for Buddhist friends of mine who read the blog and tire of my Judeo-Christian discussions. I realize that the picture just a sop at best.