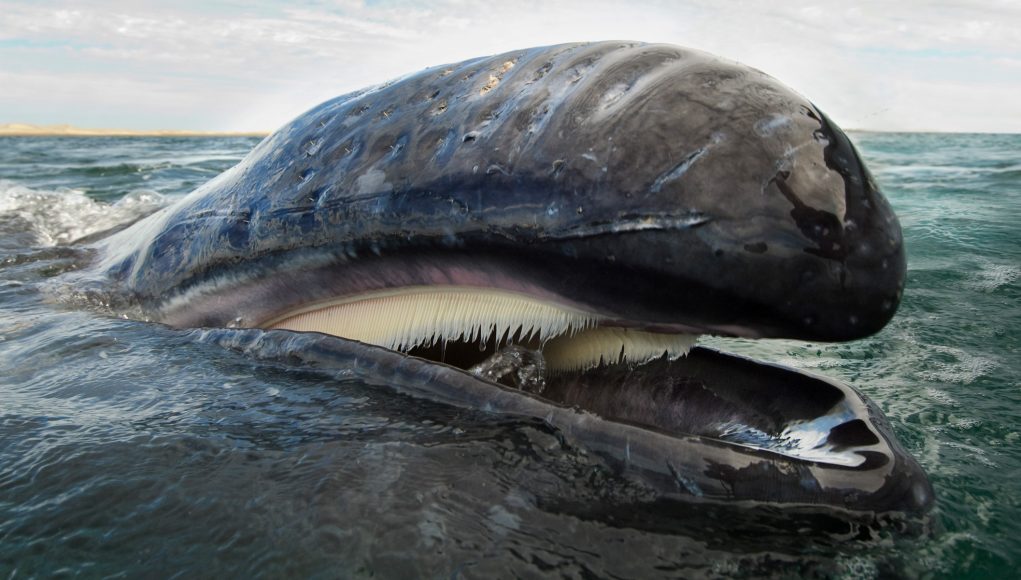 When we talk about the parable of the Good Samaritan the discussion centers on what we learn from it, and how it applies to our lives. Sometimes the discussion centers on why Jesus chose a Samaritan to be the protagonist in his parable, but the question of historical or factual accuracy never comes up. In talking about the parable we do not ask if there really was a historical Samaritan who stopped to help a man who was left for dead on the side of the road. Neither do we argue that a Samaritan would never actually stop to help a Jew, nor do we question Jesus for having the priest and the Levite walk by without stopping. Those questions in the story do not distract us from the point of the parable which is that we must treat everyone, even people we may not like, as our neighbor.

We do not mistake the parable for an actual story that must be analyzed for its historicity or whether or not the characters were based on real people. Even though the story is not historical we do not consider it to be untrue. We recognize the purpose of the story is not to convey history but to teach a moral.

This sets the parable of the Good Samaritan apart from some of the other stories in the New Testament. For example, the story of Jesus’ baptism is not presented as a story with a moral, but as a historical event. With this story it is appropriate to discuss where exactly it took place, even to point out that it happened because there was much water there. For the story of Christ’s baptism, it is appropriate, and probably necessary, to consider the historical context, while the parable of the Good Samaritan can be told independently of the historical context.

If we were to focus our discussion of the Good Samaritan on whether or not it was historically accurate we would miss the point, that it is a parable or a morality tale. If we were to talk about the baptism of Jesus as only an inspirational metaphor then we would be missing the obvious indicators of it as a historical event. 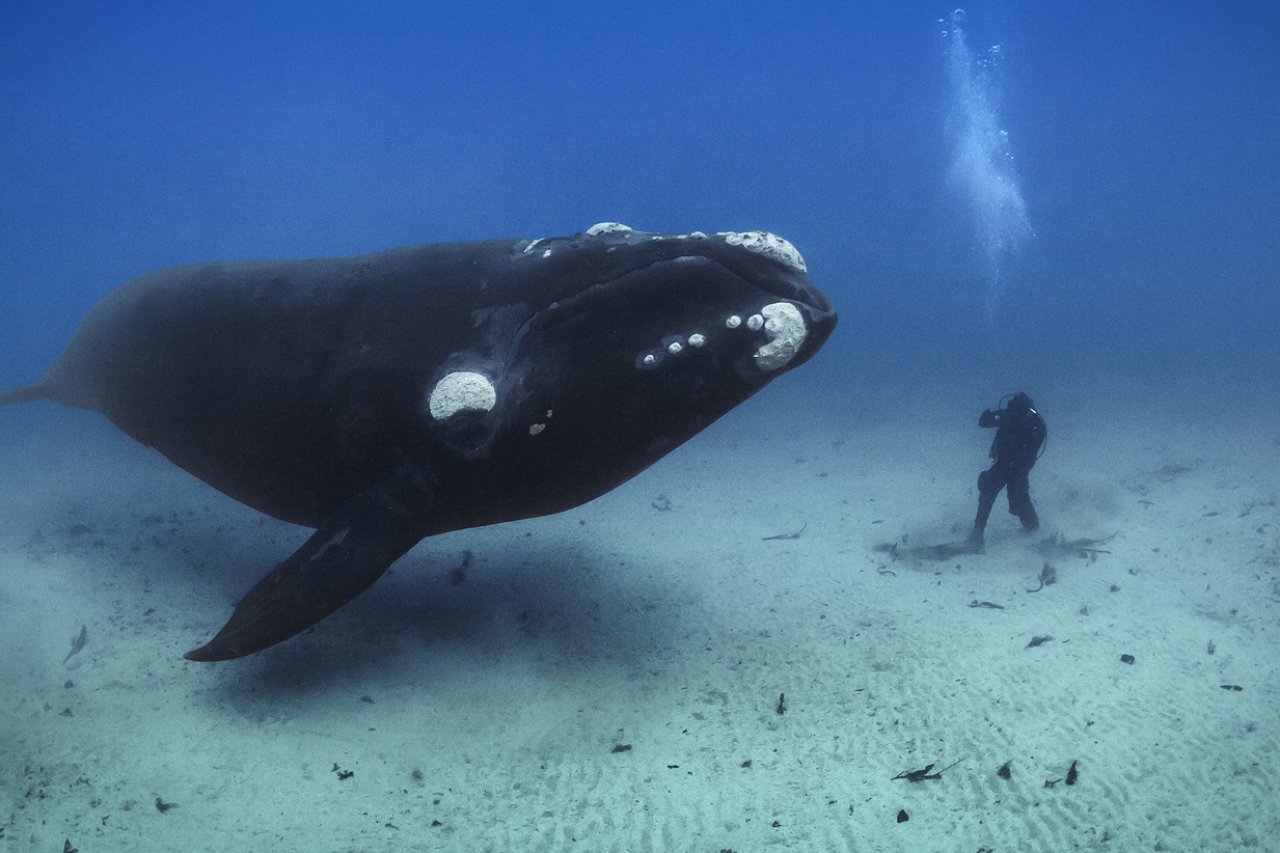 While some things in the Bible are clearly labeled as a parable or a prophecy or history, there are some things that are not clearly labeled. It is these things that can sometimes cause confusion. If we treat something as literal history when it is a parable, teaching tool, or a social commentary then we run the risk of looking beyond the mark and lose the intent of what we find in the Bible. If we make this mistake then we will go looking for historical events that never happened. We might get caught up in a pointless debate about whether or not there actually were any Samaritans who traveled on the road from Jerusalem to Jericho and miss the point entirely.

While it may seem silly to debate the historicity of the Good Samaritan, there are other stories in the Bible that were written to teach a moral and provide social commentary, and not be literal history, but are unfortunately interpreted as history. One such story is the story of Jonah.

Discussions about Jonah center on analyzing the motivations and actions of him as a real man, as well as whether or not someone could actually survive for three days in the belly of a whale. That is, the central concern that we have when we discuss Jonah is Sometimes we are more concerned with confirming the literal fulfillment of an apparent miracle than we are, of learning the central message of the story. While Jonah was a real person, the actual book of Jonah never presents itself as literal history, and there are some subtle things about it that set it apart from all the other writings of the prophets.

Whoever wrote the book of Jonah was making a somewhat ironic point by having Jonah go to Nineveh. In the story, everyone, including the pagan sailors and all the illiterate citizens of Nineveh, obeyed God’s commands. Everyone, that is, except the Israelite. The one who is supposed to be the most faithful and chosen of God is consistently less faithful than the scripturally illiterate and superstitious sailors and citizens. 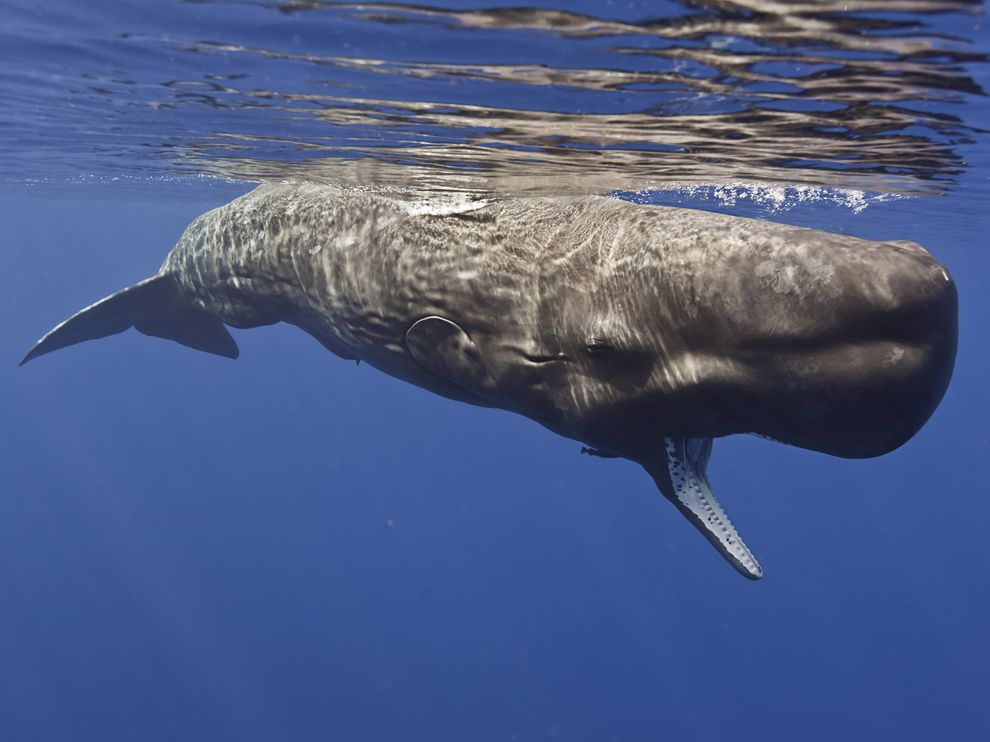 These things, and a few others, mark the story of Jonah as a parable or a social commentary. It is not trying to pass itself off as literal history. For some, this would seem to undermine the story of Jonah, but recognizing the genre of the Book of Jonah no more undermines it than recognizing that the story of the Good Samaritan as a parable destroys its lessons and power to teach. But by understanding it for what it is, we can get over the big fish and understand the message of Jonah.

However, there is this from two days ago.