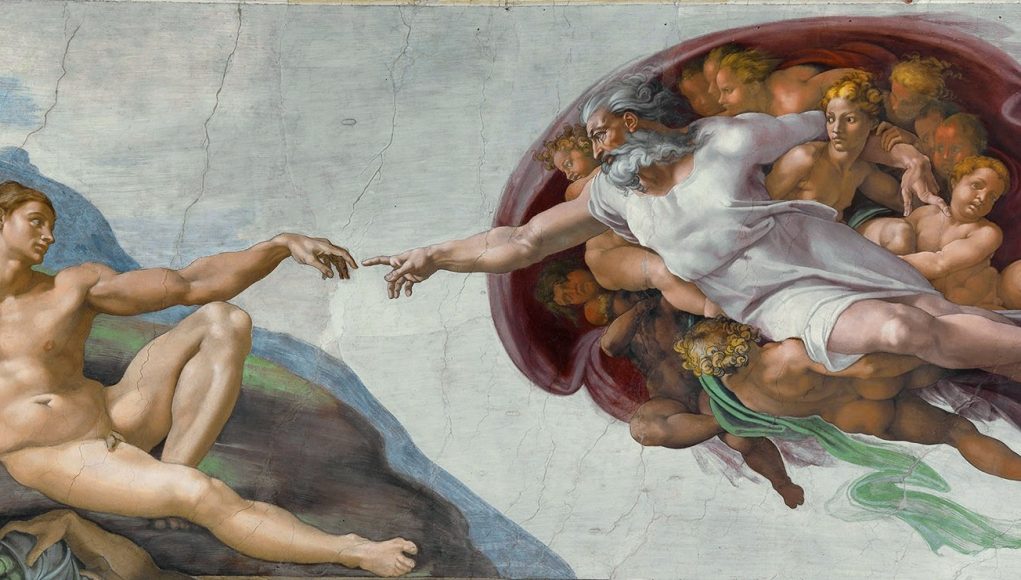 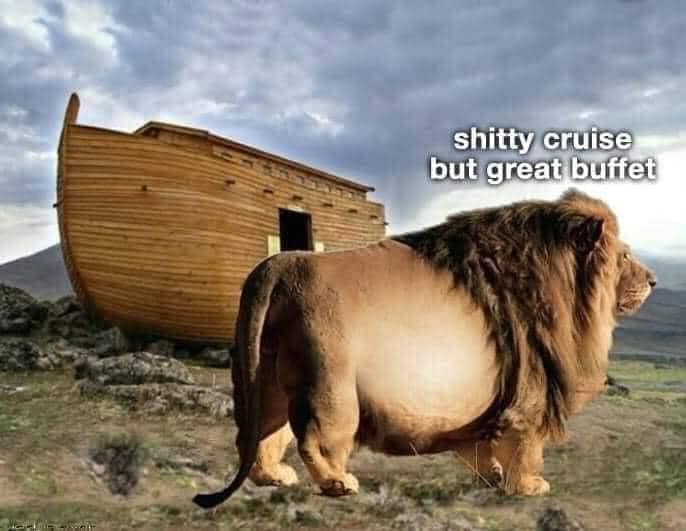 Questions to Ask Before Asking Questions – About Genesis

I know that there are people who visit this blog that will take issue, but I have to call it the way that I see it.

Before asking any questions about Genesis it is best to first ask yourself a few questions.

More specifically, who wrote the book of Genesis? The easiest thing to do is assume that it was Moses. But how does that fit with what we know?

This all of course assumes that Moses was the one who wrote the version that we have in Genesis. If you start looking into that question just realize that the answer gets very complex very quickly, and it does nothing to make the question “Who wrote the Bible?” any easier. A number of Jewish scholars working on the Dead Sea Scrolls point to the mention of a book, “The Book of the Generations of Humanity” (remember in Hebrew “humanity” = “Adam”) that pre-dates Moses’ book of Genesis.

We may fairly assume that the story of the Garden of Eden was not written down by Adam. The story of the flood wasn’t written down by Noah. If we assume that Moses wrote Genesis, and there are arguments that he may not have (or there may have been many editorial revisions), then whoever wrote Genesis in the form that we have now was writing 1,000-4,000 years after the events in the Book of Genesis.

In so many ways the question of who wrote the Bible leads to the next major question that you have to ask. 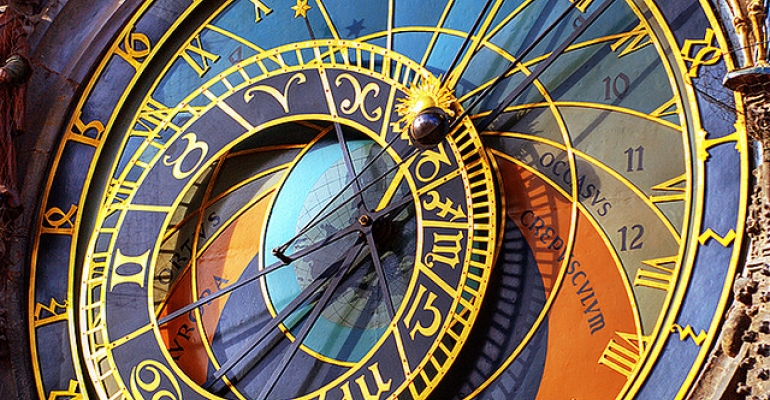 2. What language was the Bible written in?

Anyone who has learned a second language knows that translation is not always as simple and straightforward as you might think. I speak Spanish and Spanish is not translated English.

Yes, words like “que” are usually translated into English as “what”. But “que” does not mean “what”. The word “que” has its own meaning and use in Spanish that does not always correspond to “what” in English.

But it gets more complex from there. In most universities, and even in some high schools, students are required to take a few classes in a foreign language. In some cases taking advanced math classes counts towards the foreign language credit. This actually makes sense because as anyone who has suffered through math classes knows, math is a foreign language. So is music. You have to learn how to read, write, and speak math (and music). It’s deceptive because math can use all English words and numbers, yet still be a completely foreign language.

Science has its own language. Many people are completely unaware of this because if you pick up a book on physics or chemistry there will be mostly English words in there (or Spanish words in Spanish speaking countries, or Mandarin words in China, or etc.). But learning the language of modern science is literally like learning a foreign language.

So this brings us back to the question of what language was the Bible written in. Was it written in English? Why not? Other than the obvious fact that English didn’t exist yet. Back when Moses was alive alphabets were still being invented.

Not only did Moses not write the Book of Genesis in English, but God didn’t even speak to Moses in English. God spoke in a language that Moses understood.

God didn’t speak to Moses in modern English because it’s not something Moses would have understood. In the exact same way, God didn’t speak to Moses in the language of modern science. He spoke to Moses in a language that Moses could understand. Many people will say that if God had shown Moses the creation in vision, then God had to have shown Moses “the correct” way creation happened. Anything else would mean God was deceiving Moses.

But these things were shown to Moses in a vision. In the Book of John’s Revelation, John saw many things, all of which were symbolic. Did God deceive John by showing him symbolic events about the end of the world?

Perhaps we should keep that in mind as we use science to learn things about the universe and how vast it is. When we consider the size and the true scope of reality that we are just now beginning to understand through science, we learn things we never thought possible. Just think about just how big the universe really is. I think about how complex it is, from the creation of elements, the formation of stars and galaxies, the complexities of nuclear reactions, neutron stars, gravitational collapse, supernovas, neutron star mergers, basic chemistry, the time it took life to evolve, the complexities of life, the intricacies of evolution, evolutionary niches, the complex reactions that govern our bodies, the chaotic neuron cascades in our brains, not to mention the complexity of history, language, science, culture, and human societies. And there at the center of it all a God who knows and understands it all. Whose hand can hold millions of Earths like this? Who watches as millions of earth come into being and millions pass away. God is someone who can know all that and wants to teach us all of that, but first, we have to learn how to understand what He is saying.

In all the vastness of creation, it is awfully presumptuous of us to presume that we know how God made the earth because we read something in a book and assumed that we understood what it was saying.

Before we ask questions from Genesis, perhaps we should ask ourselves some questions. 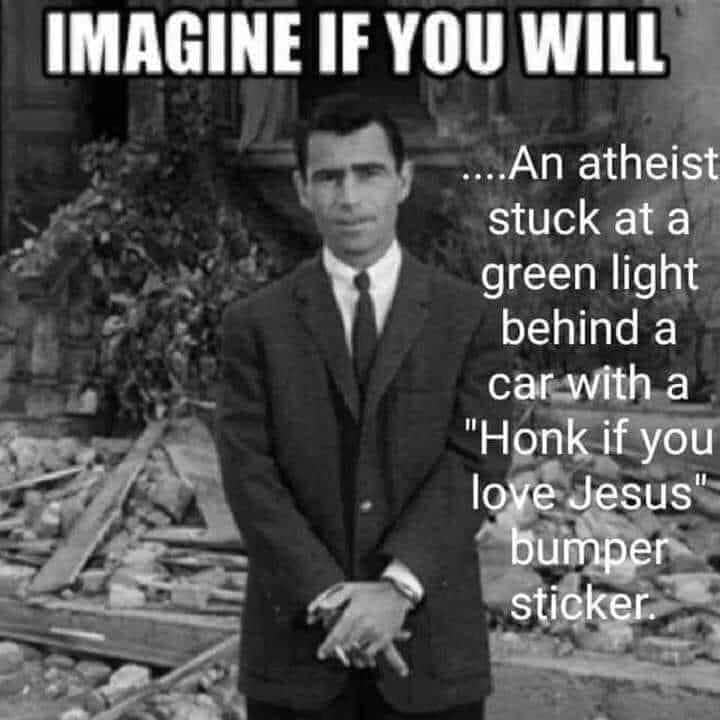 And because we need a map: 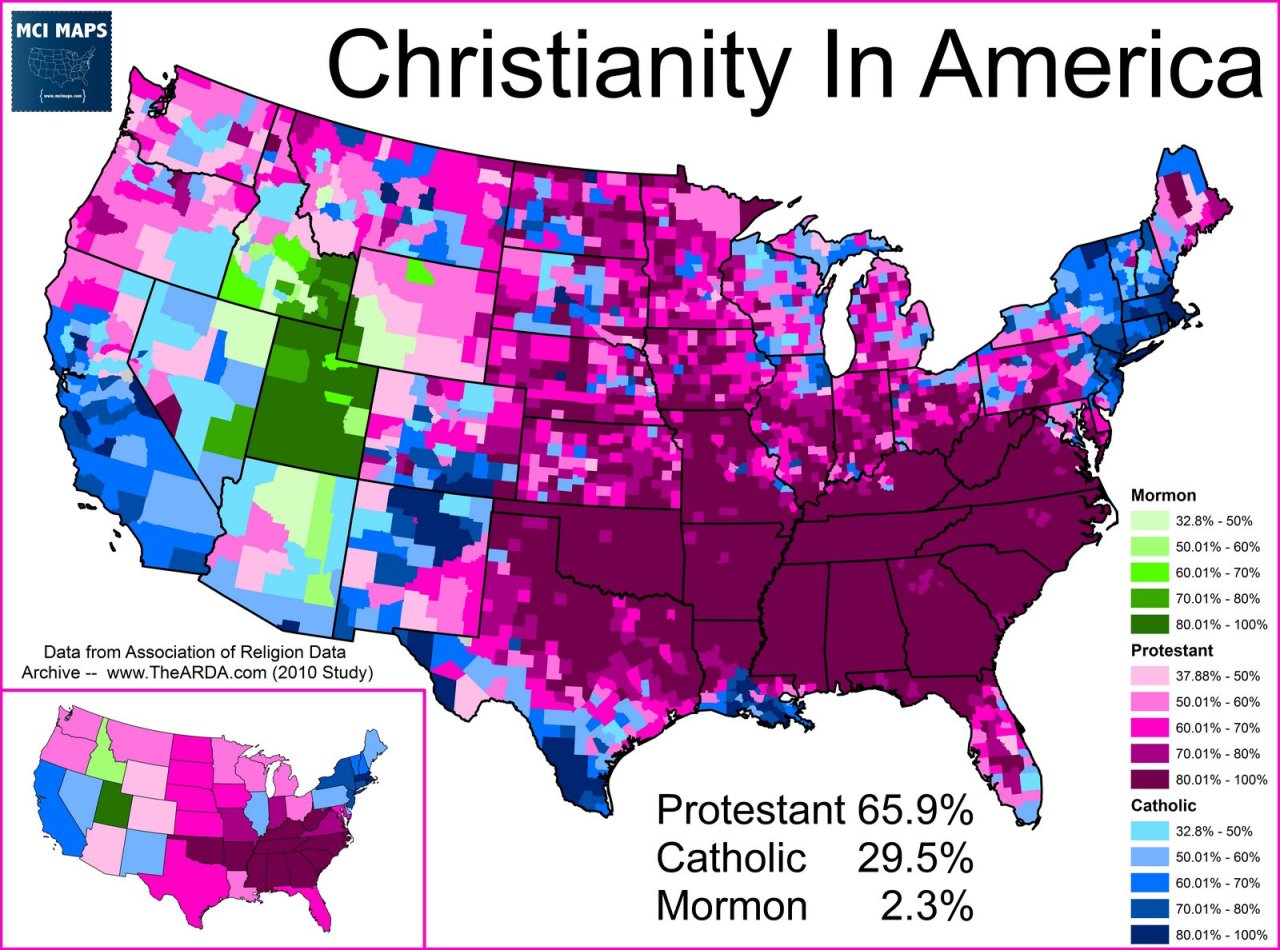