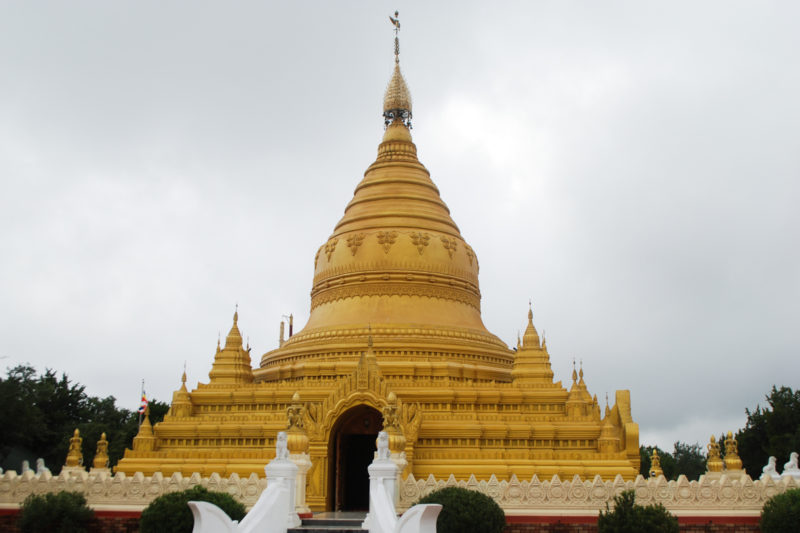 There are LOTS of Feast Days

Today is the day of the feast of St. Wilborada. A martyred nun, born at Klingna, Aargau, Switzerland, she belonged to the Swabian nobility. When her brother Hatto entered the Benedictines at St. Gall, she went with him and worked as a bookbinder and lived for a time as a recluse. I can’t view it as a step up from life in the castle as a noble woman – but I’m just reporting this. I don’t have a lot of granular details.

Eventually, she desired to exist as a hermit and to be walled up as an anchoress**. Before the monastic leaders of St. Gall would acquiesce, she was forced to endure an ordeal by fire, which sounds none too pleasant. There is no telling why they did this. She was noted for her austerity and holiness. Most people who went through this ordeal died of their injuries. That she didn’t was one of the miracles required of a saint.

During the First Crusade, the mystic Peter Bartholomew allegedly went through the ordeal by fire in 1099 by his own choice to disprove a charge that his claimed discovery of the Holy Lance was fraudulent. He died as a result of his injuries. So much for THAT being the Holy Lance.

One of St. Wilborada’s visions told of her own martyrdom, which came to pass when invading Magyars of Hungary murdered her in her cell. If she had been walled up, she would have likely survived the attack and wouldn’t have ended up as a saint and martyr. So things worked out, I guess.

**An anchoress was a woman who was walled into a cell to live a life of prayer and contemplation. (The male equivalent was an ‘anchorite’.) Anchoresses were enclosed in their cells and had no way to get out. Food and water would be delivered through a hole in a wall and waste material would be removed by bucket in the same way. (riddle me this: would you ever get accustomed to your own smell?) Anchorites were turned out of their cells in England under King Henry VIII.  I can imagine that locked in a totally black place with sensory denial that you’d have some interesting dreams (see right).

The Italians cornered the market! 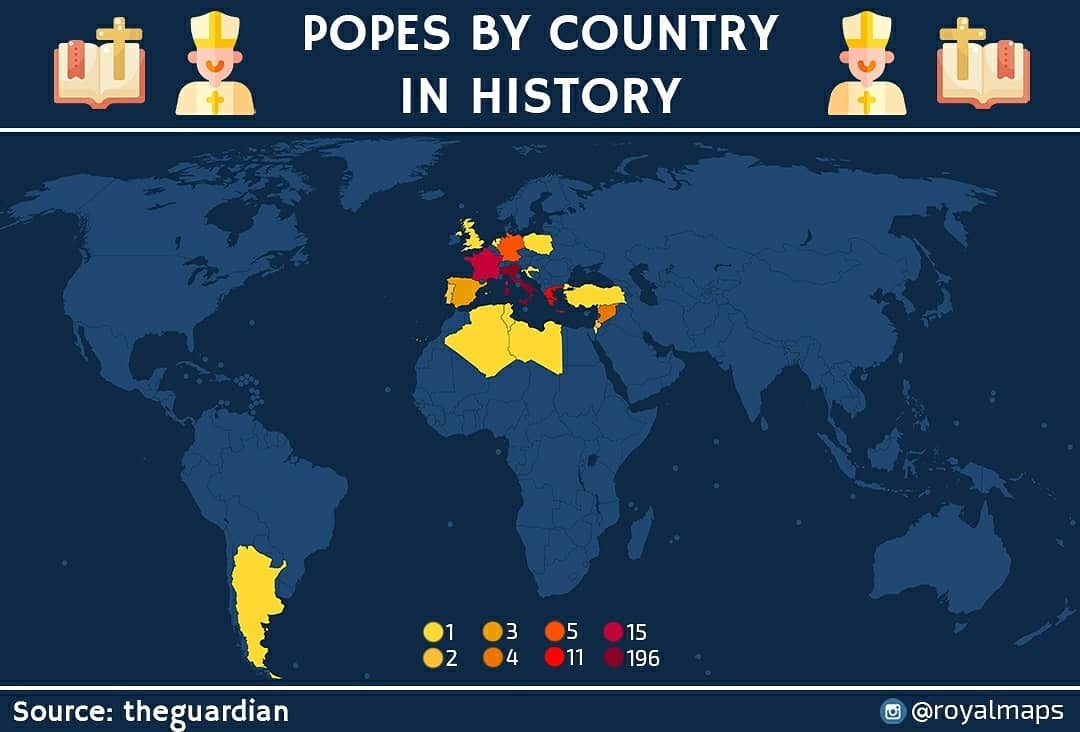 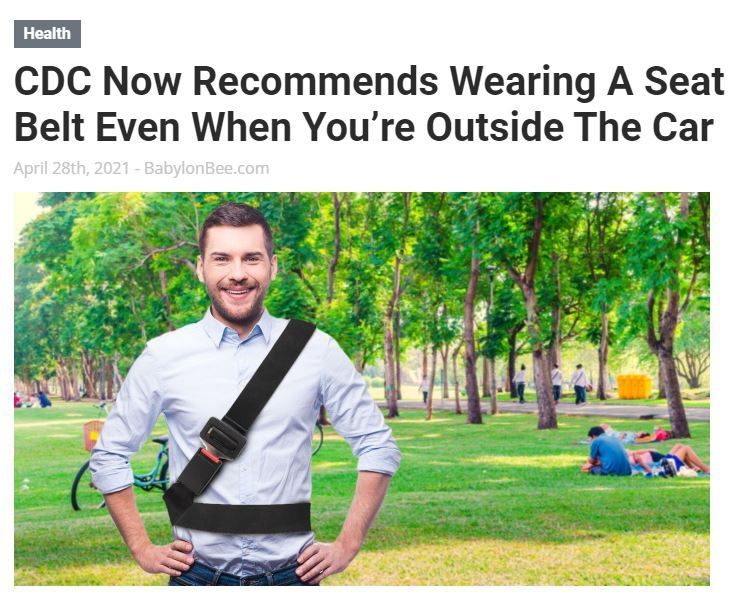 (The Bee) ATLANTA, GA—The CDC has issued brand new recommendations regarding the wearing of seat belts. Health experts there are now recommending people wear a seat belt, even when outside the car.

“This guidance is especially important if you’re in a large group of people at the park or an outdoor event,” said Dr. Stiku Pumybum. “Risk of collisions leading to bone breaks or concussions dramatically increase in large groups of people. Billions could die!”

When pressed regarding what gives the CDC authority to comment on seat belt usage, they clarified that these were simply recommendations based on the latest scientific research, for the sake of public health. When further asked how exactly a seat belt that’s not anchored to anything can protect anyone, they replied with a statement saying “SHUT UP IT’S SCIENCE!”

The Federal Government has responded with a nationwide seat belt order for all public parks, buildings, and sidewalks.

“I don’t know what’s so hard about this,” said Biden as his aides handed him a juice box and tightened his 5-point harness. “Just wear the dang seatbelt folks!”

Bob’s Quality Seat Belt Company concurred with the CDC findings and confirmed that new “outdoor seatbelts” are now on sale for $59.99.

Liberalism is a dead end. The humanist “enlightenment” was a bad idea. Humanist anything is a bad idea, for man is not the measure of all things. Man is not even the measure of himself. Maximizing freedom for its own sake has given us clown-world. What matters is the Good, and laws that promote the Good. Letting each man define the Good for himself is modernist nonsense. We should repent of it. 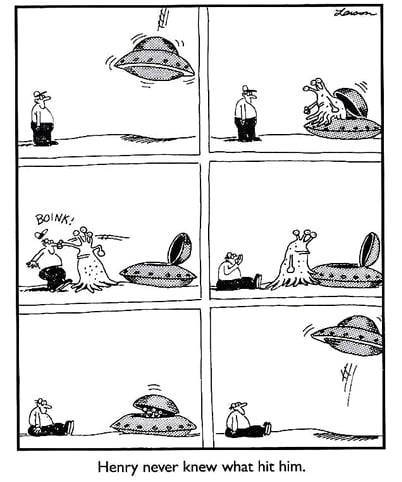 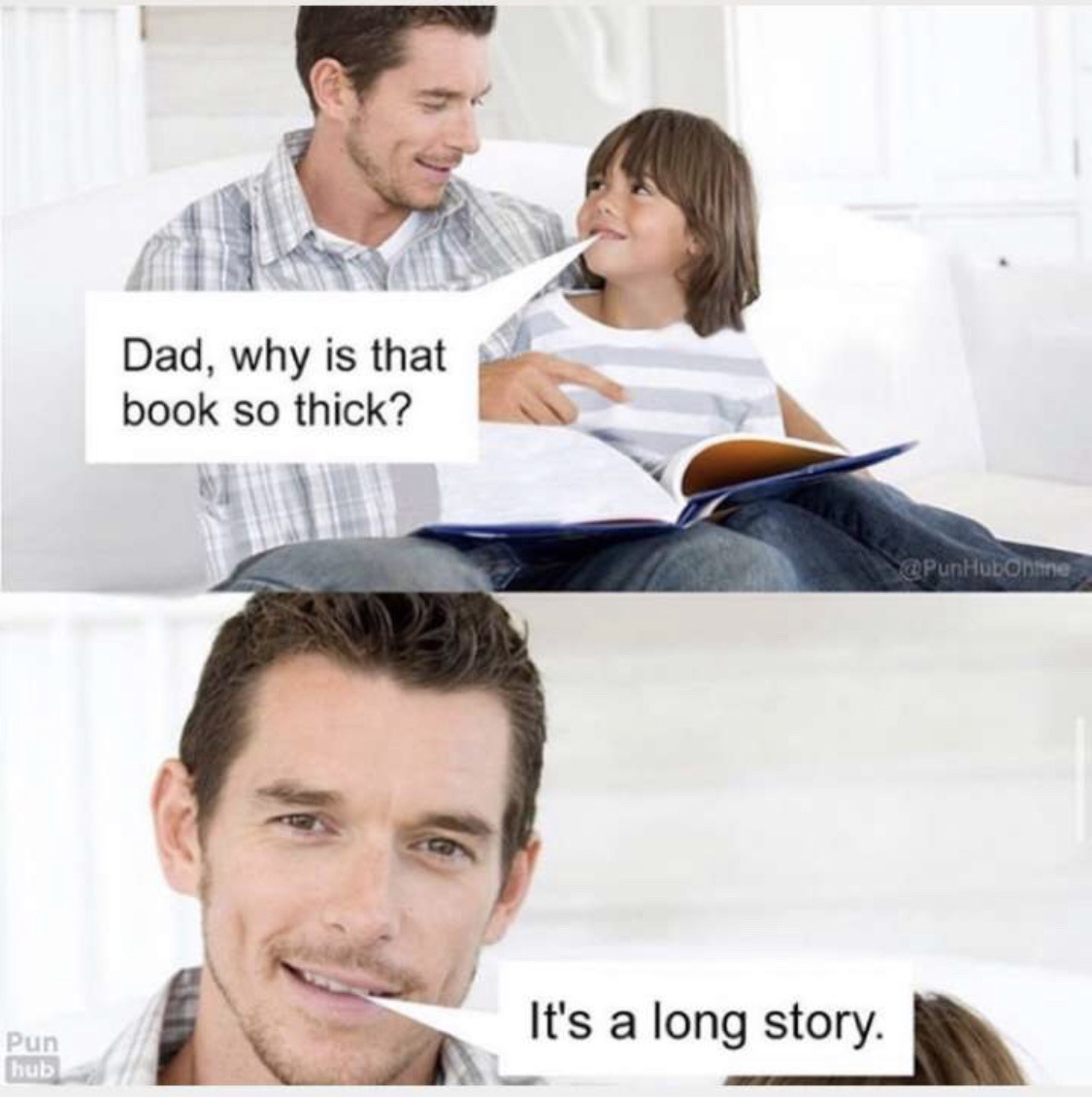 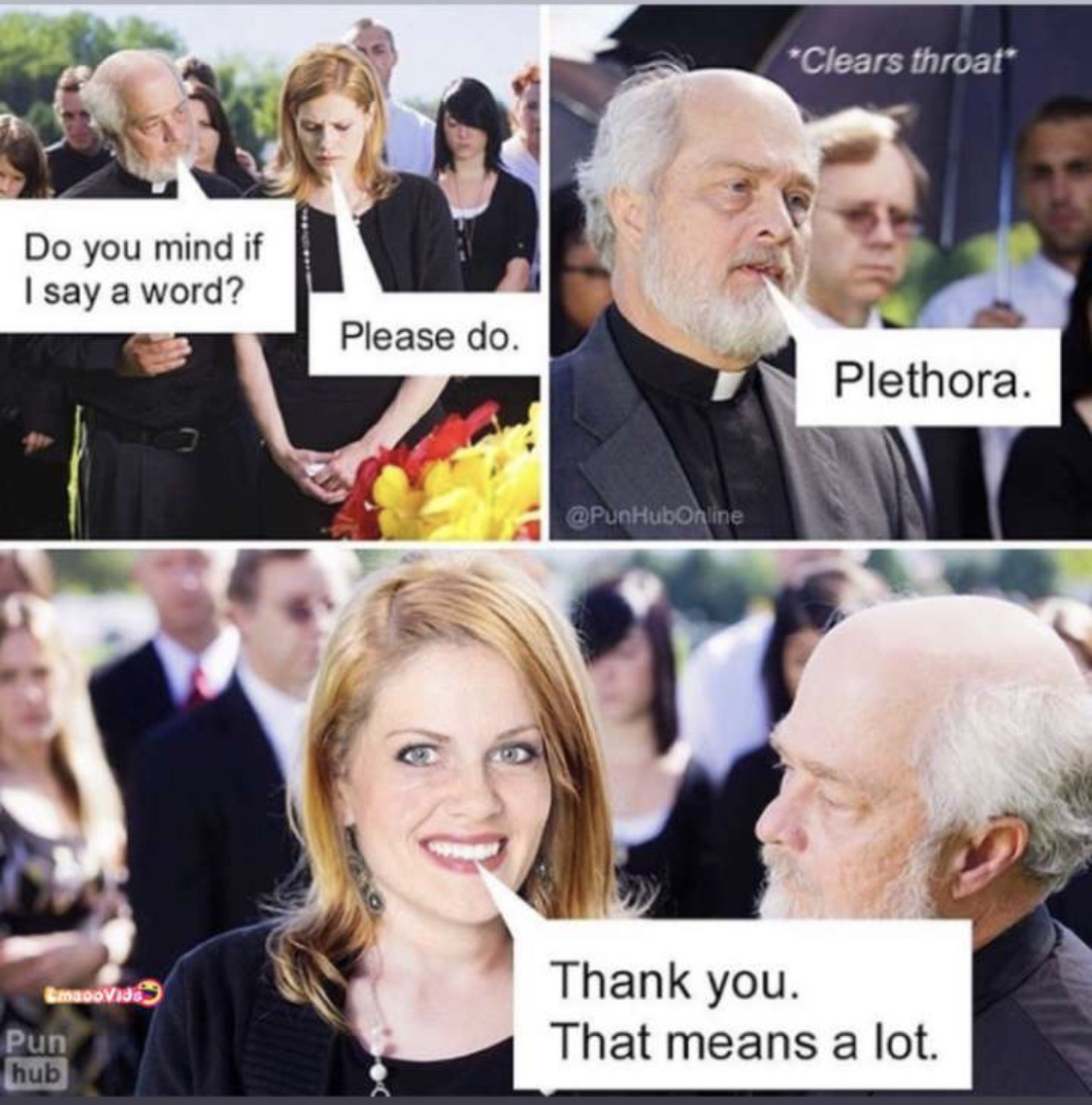 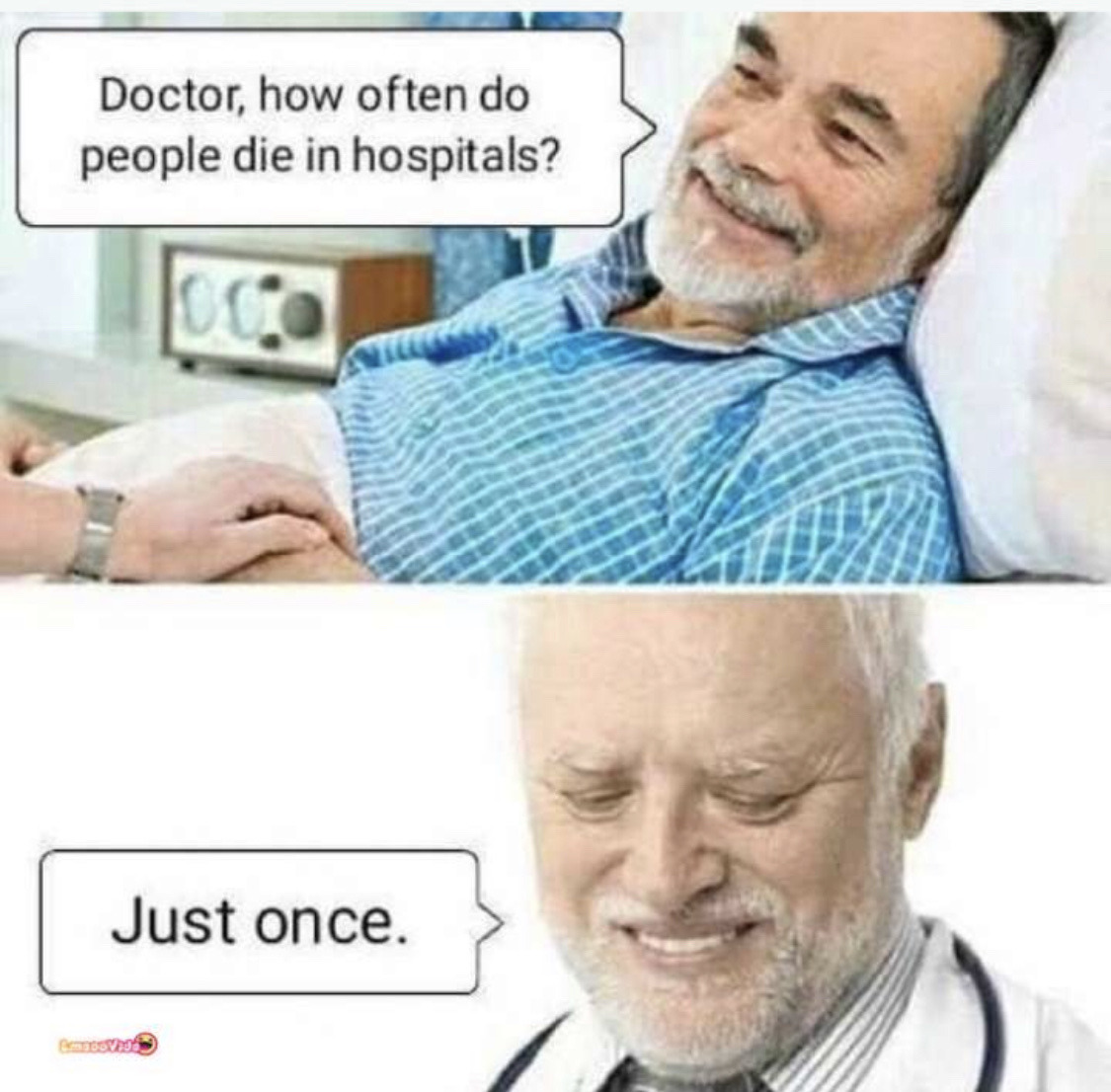 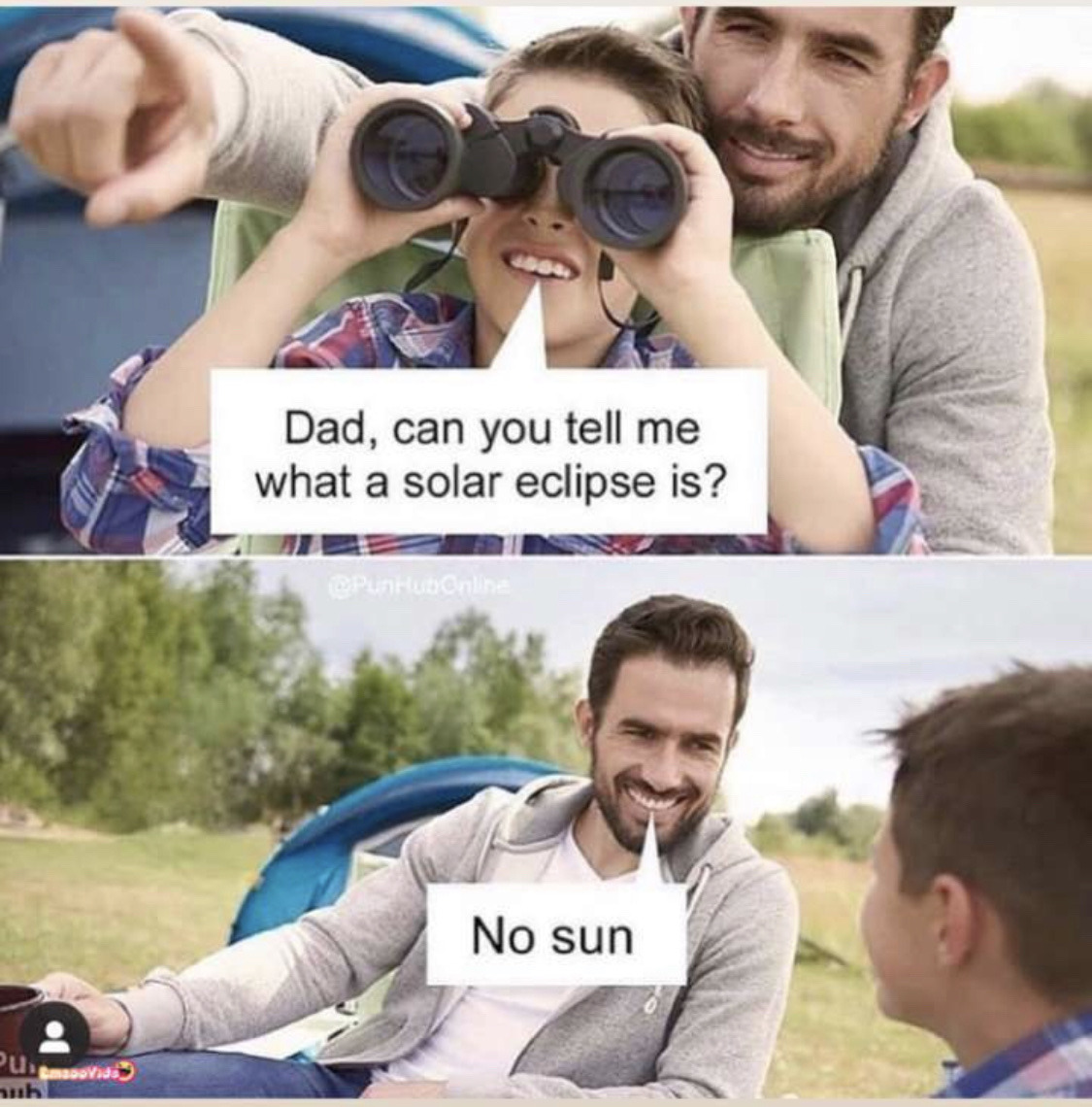 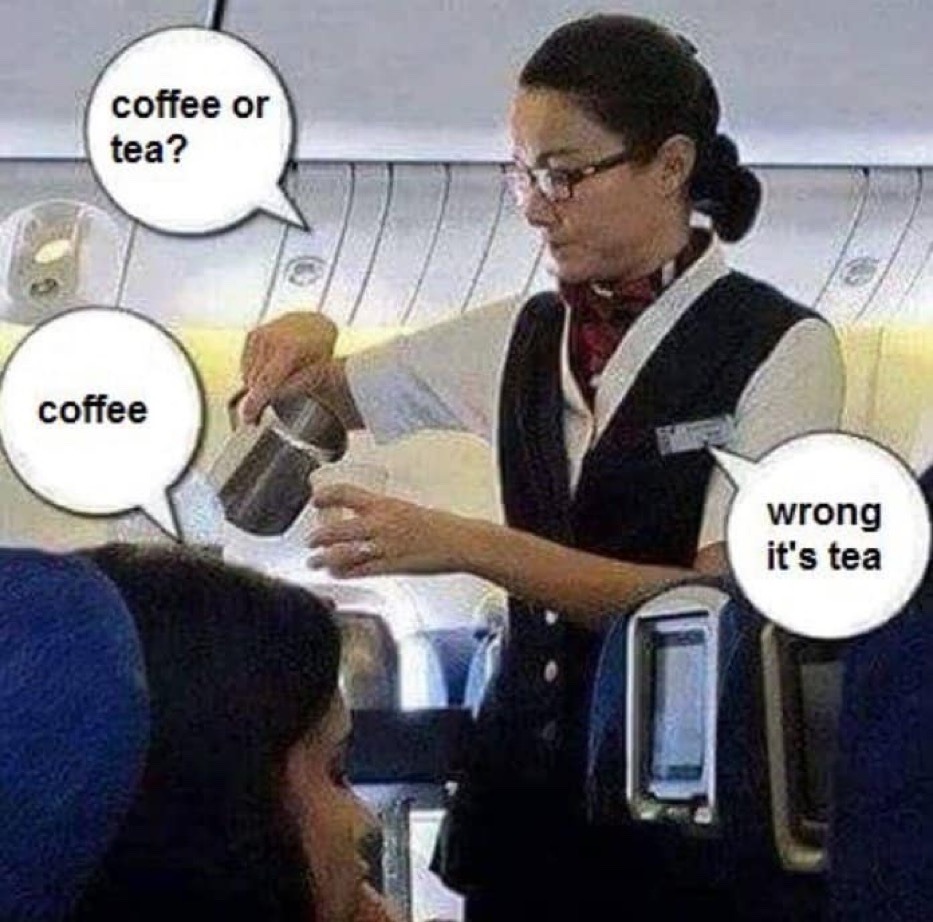 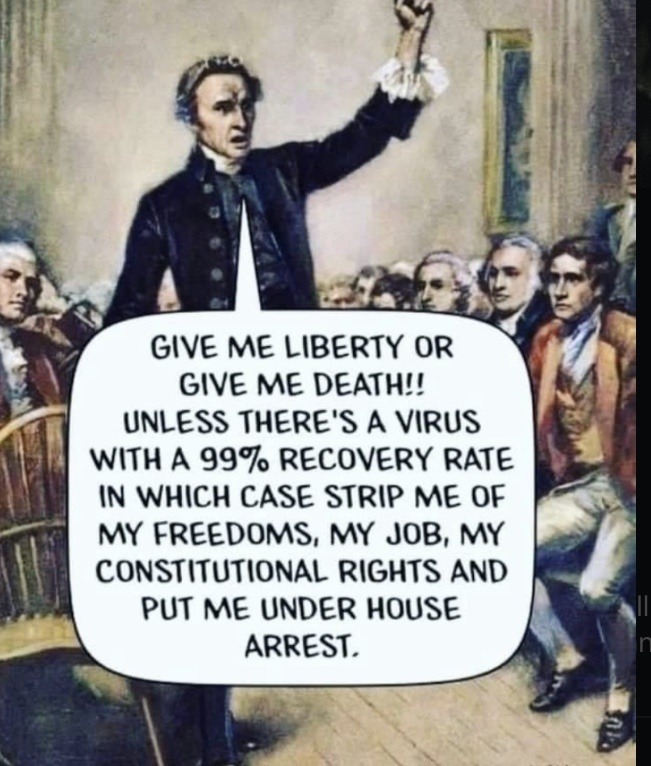 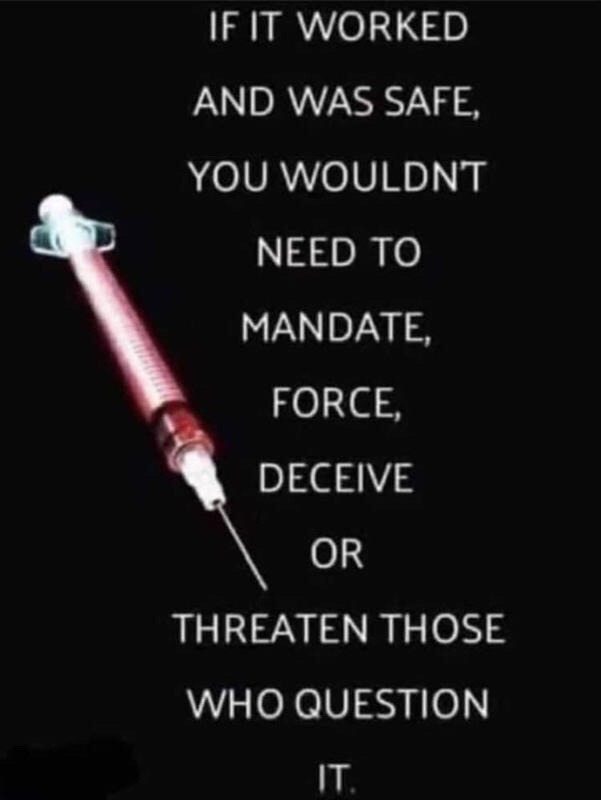