When one writes fiction, even somewhat plausible fiction, the author can come up with whatever harebrained scheme that they are moved toward and it can be interesting. It doesn’t make it true.  In part of the upcoming novel  Red Mist , there is something that points toward a multiverse. I don’t want to ruin the plot for you…

Nothing specifically points to the existence of a multiverse, so it doesn’t matter what you call the thing that makes it possible, because in the end it is something undefined to support something unproven. You could just as easily say, “The magic of Harry Potter is real but the details hinge on quantum gravity, cosmology, the theory of everything, and all that stuff” and be just a scientifically valid. Which means not at all.

“But! There is MATH behind it!”
That’s nice. You can put math behind any idea. It doesn’t make it real. 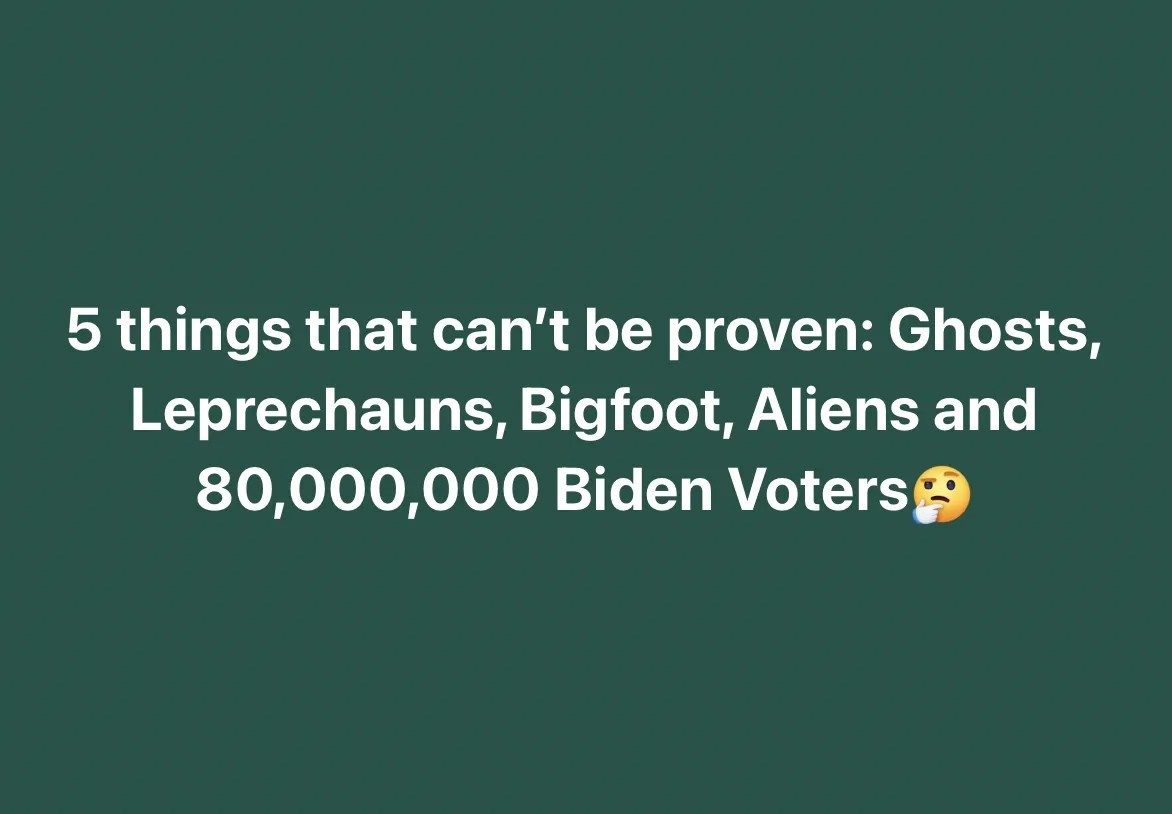 Church of Holy Sepulcher in Jerusalem, built on site where Jesus was crucified and buried, and division of the building (by denomination). 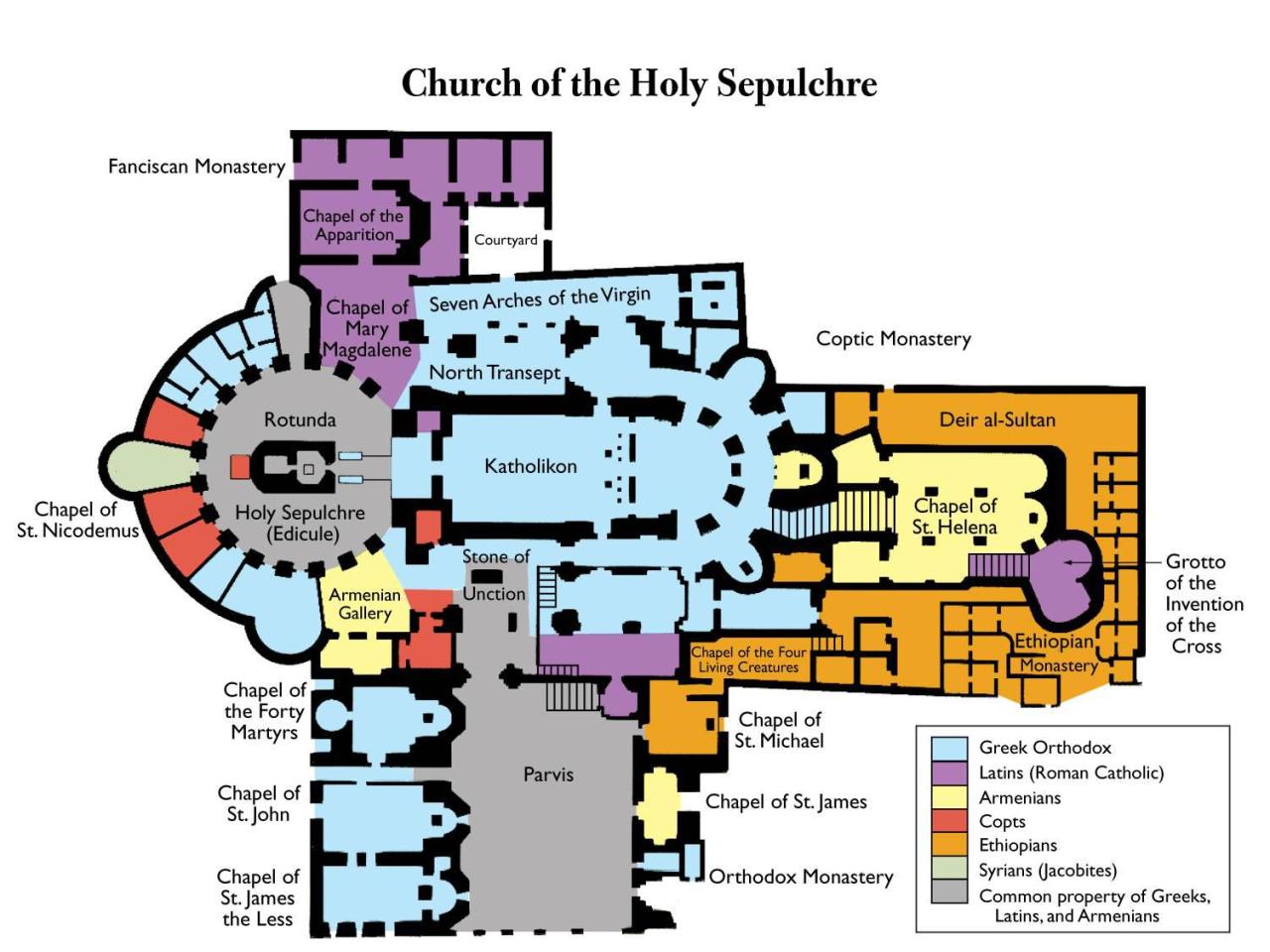 (LINK) Just over a year into the Covid-19 pandemic, Venice remains a ghost town. Portofino, a colorful playground for the jet-set on the Ligurian coast, and Varenna on the shores of Lake Como are also deserted. The coronavirus has taken a heavy toll on tourism in Italy.

Italy is the world’s fifth-most visited destination – and with a third wave now under way, there is no obvious end in sight to the tourism crisis the country faces.

The collapse in the number of tourists to Italy was jaw-dropping last year, with only 25.5 million foreign visitors spending at least one night in the peninsula, versus 65 million in 2019 – a drop of more than 60 percent.

This wasn’t done by the virus, but by feckless government policies and New World Order directives. The lock-downs in Italy were and remain far more draconian than they are in the US. The question there as here is whether they did any good? In the US the results show that states with very minimal restrictions did better against the plague and the economies are returning faster.

I understand that it was a bad flu year. But was the cure worse than the disease?

English speakers make up about 20% of the world’s population 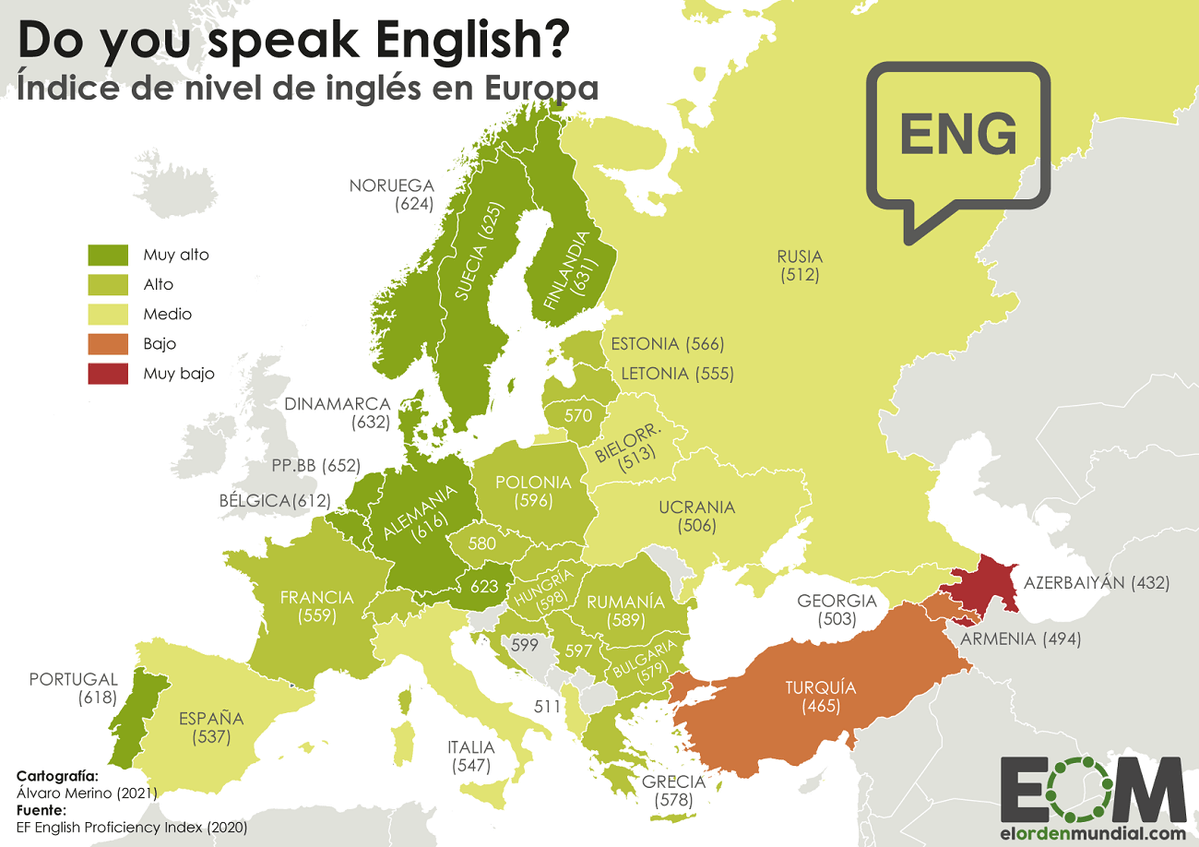 In this context, a good level of English broadens horizons, breaks down barriers and facilitates the exchange of information, which is why it has become indispensable. The map above, should be in English…but it isn’t.

What scares you more? 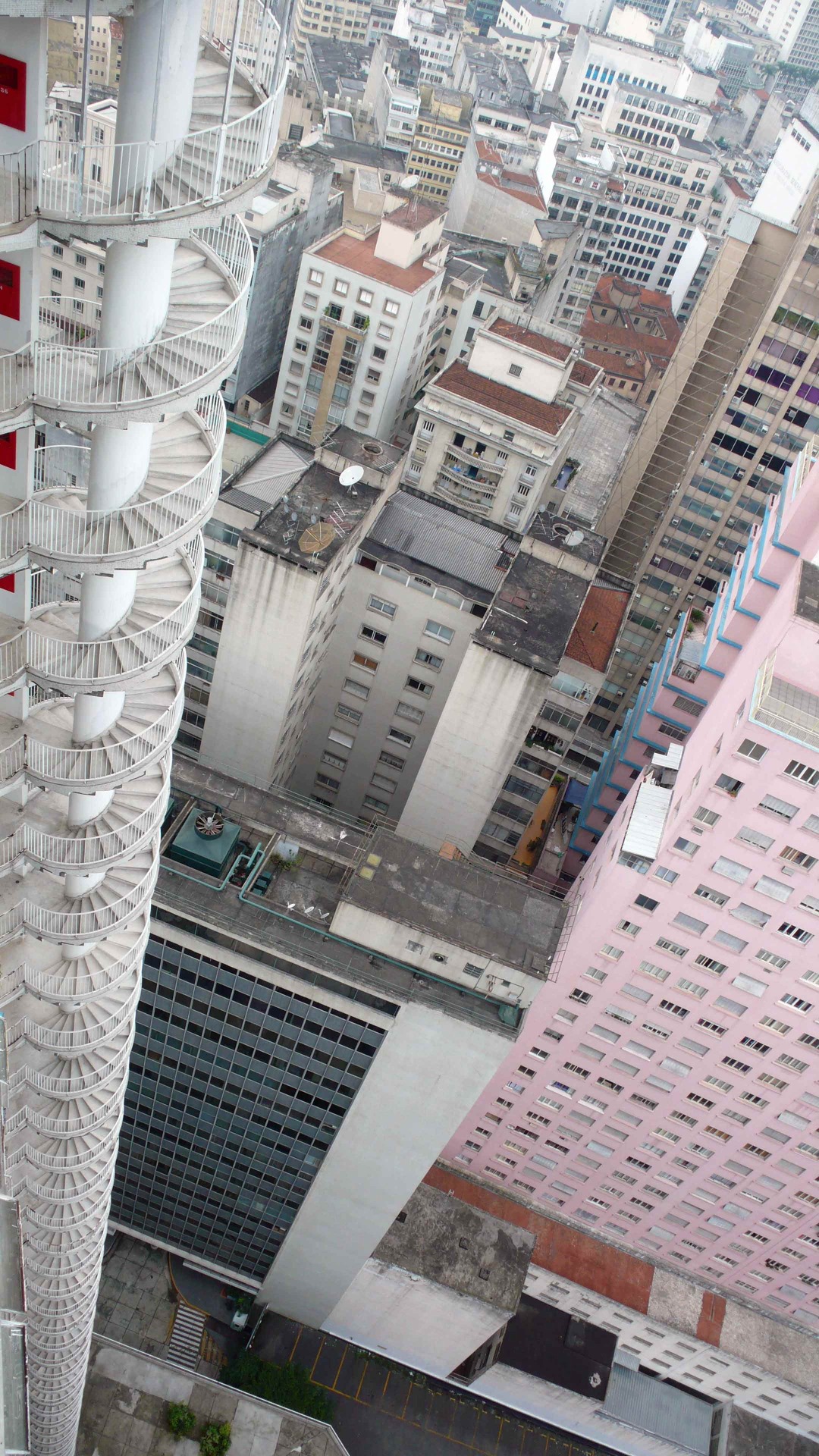 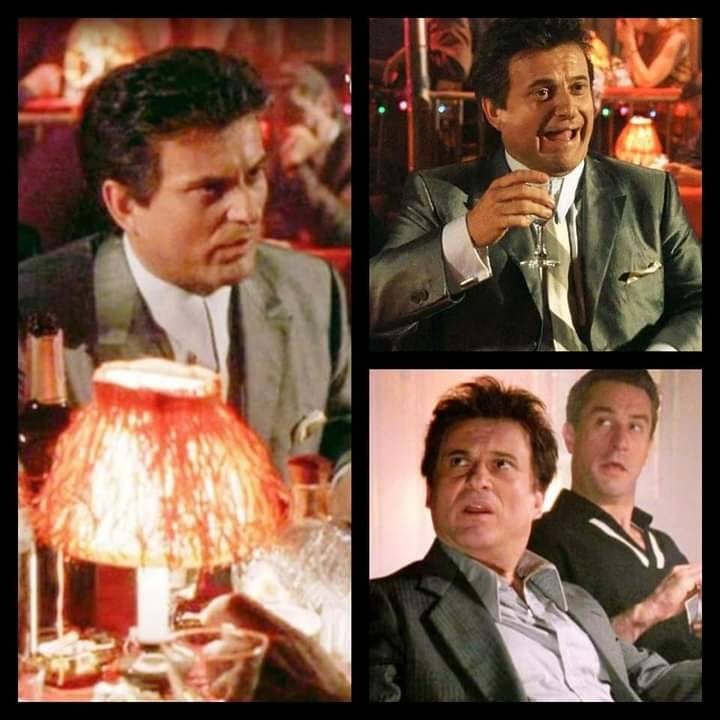 In the classic 1990 Movie Goodfellas, the character Tommy DeVito played by actor Joe Pesci, was based on the real life Lucchese Associate Tommy DeSimone, but Pesci’s own performance was itself based on childhood and lifelong friend The Gambino Crime Family’s New Jersey Faction Capo Robert Bisaccia, who was described by one Organized Crime investigator who had spent years trying to nail Bisaccia as”One of Organized Crime’s most feared and unpredictable figures, with a wit as quick as his temper, and a murderous streak to match, one minute he’d make you laugh, the next minute he’d have you crying, then he’d put a bullet in your head”. 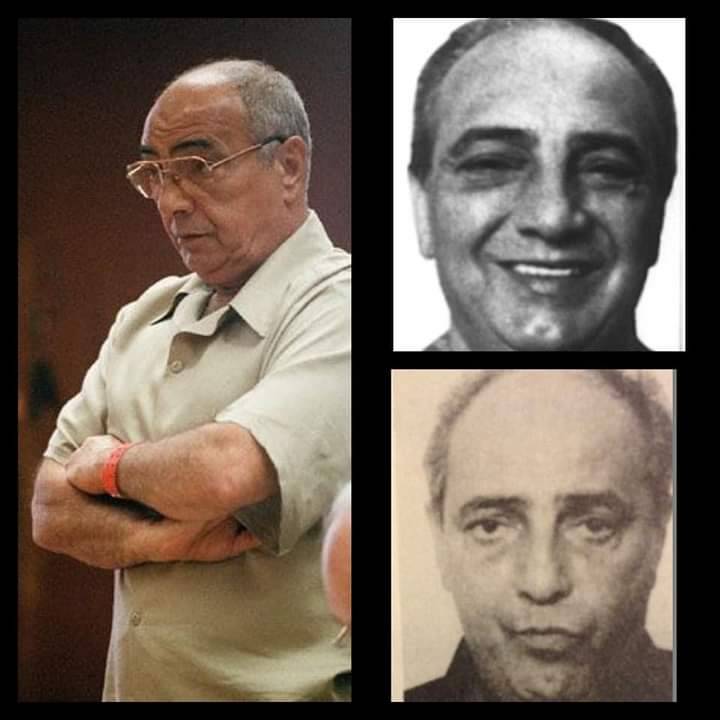 Pesci had even been on a list of potential defense witnesses at Bisaccia’s 1993 trial for various crimes including murder, Racketeering and conspiring to set alight the offices of The New Jersey Organized Task Force to destroy evidence against himself and his Crew, a trial where Bisaccia had tongue in cheek, accused prosecutor Robert H Cody of wearing a suit that had been stolen from his home by state investigators. Bisaccia was also a favorite Hitman of Boss John Gotti, who admired his ‘nerve’, shooting one of his targets five times, including once “right between the eyes”. When Bisaccia was sentenced to 40 years, it is said even his Crew were relieved, such was his unpredictable behavior and Sociopathic personality.