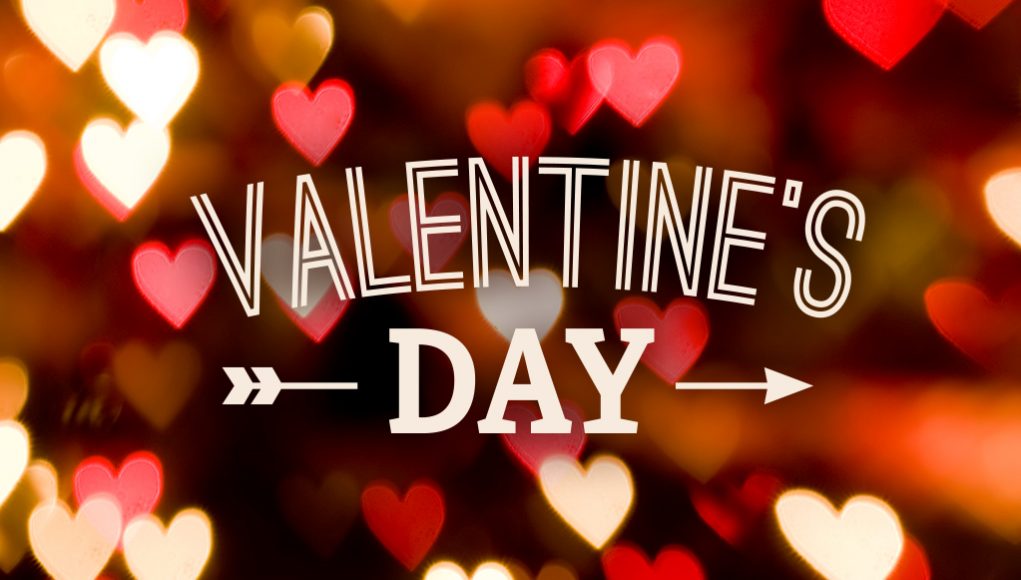 To you and to those who love you.

And if you want to name a rat after your ex and have them feed it to a snake, you can do it here.

Disney doesn’t love her anymore but the rest of us do.

Eye in the Sky…

What will happen to WSF’s dog, Bruce Banner, if it’s pelted by gama radiation…we all know and we tremble in fear.

According to Einstein’s theory of general relativity, nothing can travel faster than the speed of light in a vacuum. Yet in space many strange things happen, including a new proposal by two astrophysicists that blasts creating bursts of gamma rays may be able to speed up faster than light, going superluminal.

This research by the astrophysicists Jon Hakkila of the College of Charleston and Robert Nemiroff of the Michigan Technological University is not going against Einstein’s theory. What the scientists found is that while these bursts surpass the speed of light in surrounding gas clouds, that only happens in the jet mediums, not in a vacuum.

The astrophysicists also think that these superluminal jets can create the time-reversibility that can be observed in gamma-ray burst light curves.

Jet bursting out of a blazar. Black-hole-powered galaxies called blazars are the most common sources detected by NASA’s Fermi Gamma-ray Space Telescope.

Jon Hakkila likens what they found to skipping stones across the pond. If someone was to throw such a stone into the water towards you, the stone would go through the air in between hops faster than the waves that it causes are moving through the water. As it gets closer, you will see the waves that are produced by each skip in reverse order. The most recently created ones will get to you first and those from the early skips along the water would come last.

The new paper here, is published in The Astrophysical Journal. 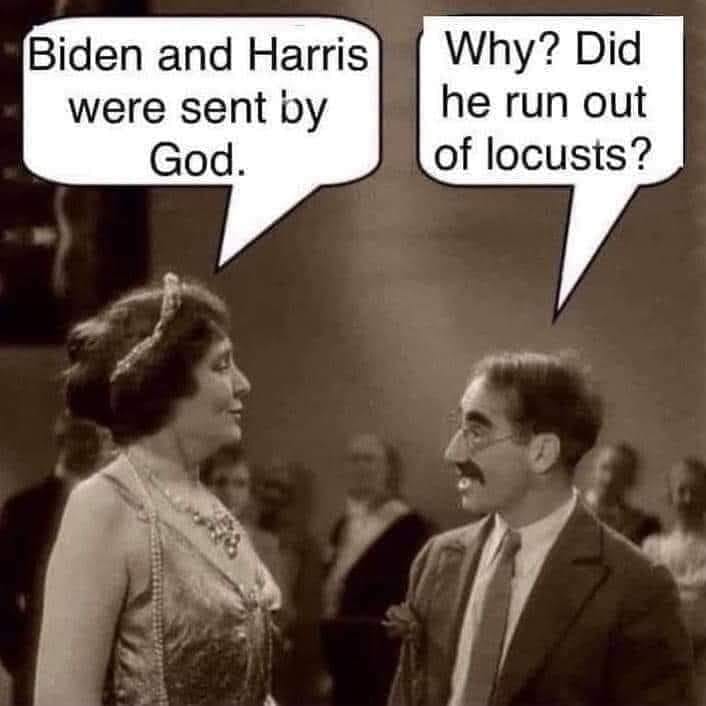 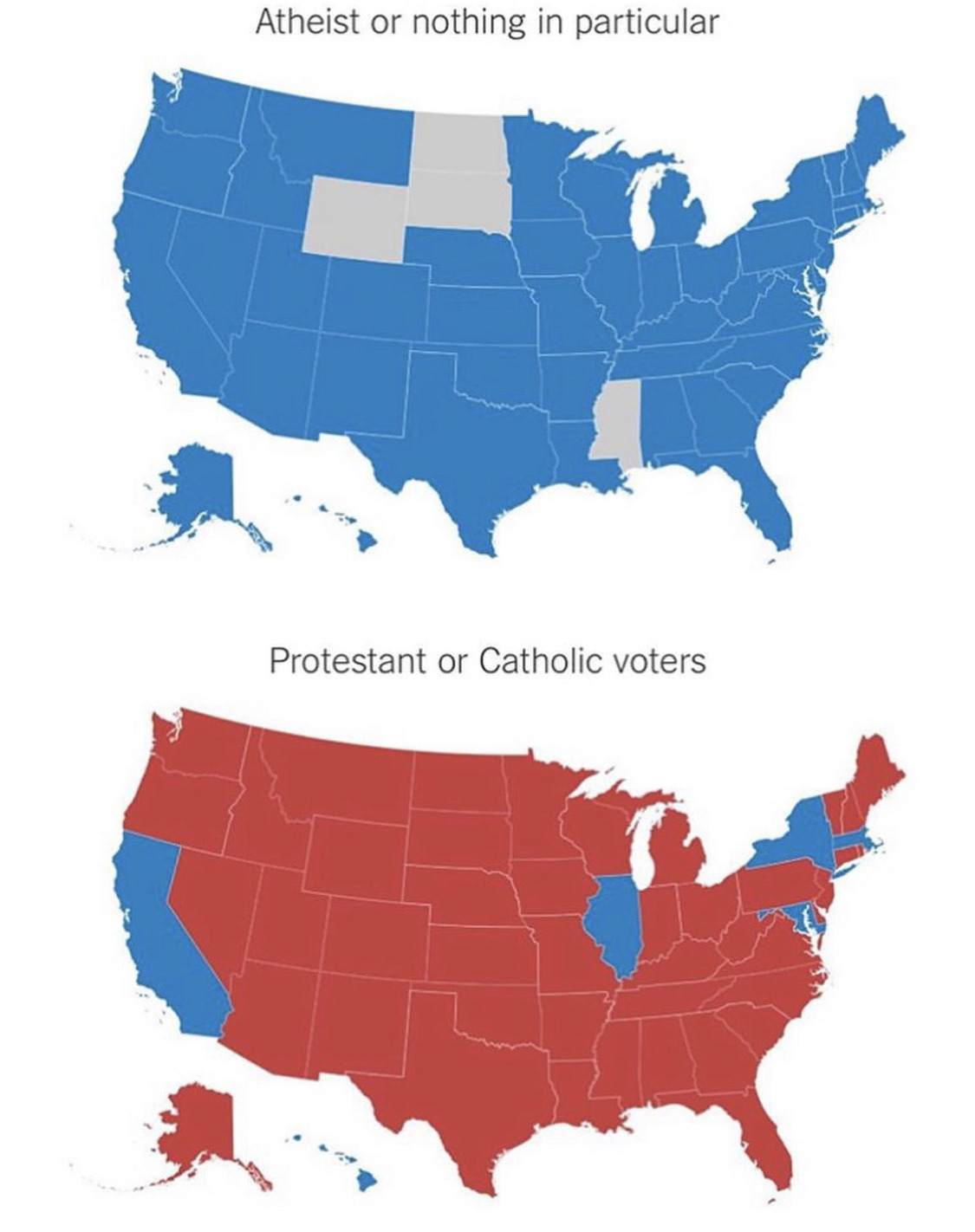 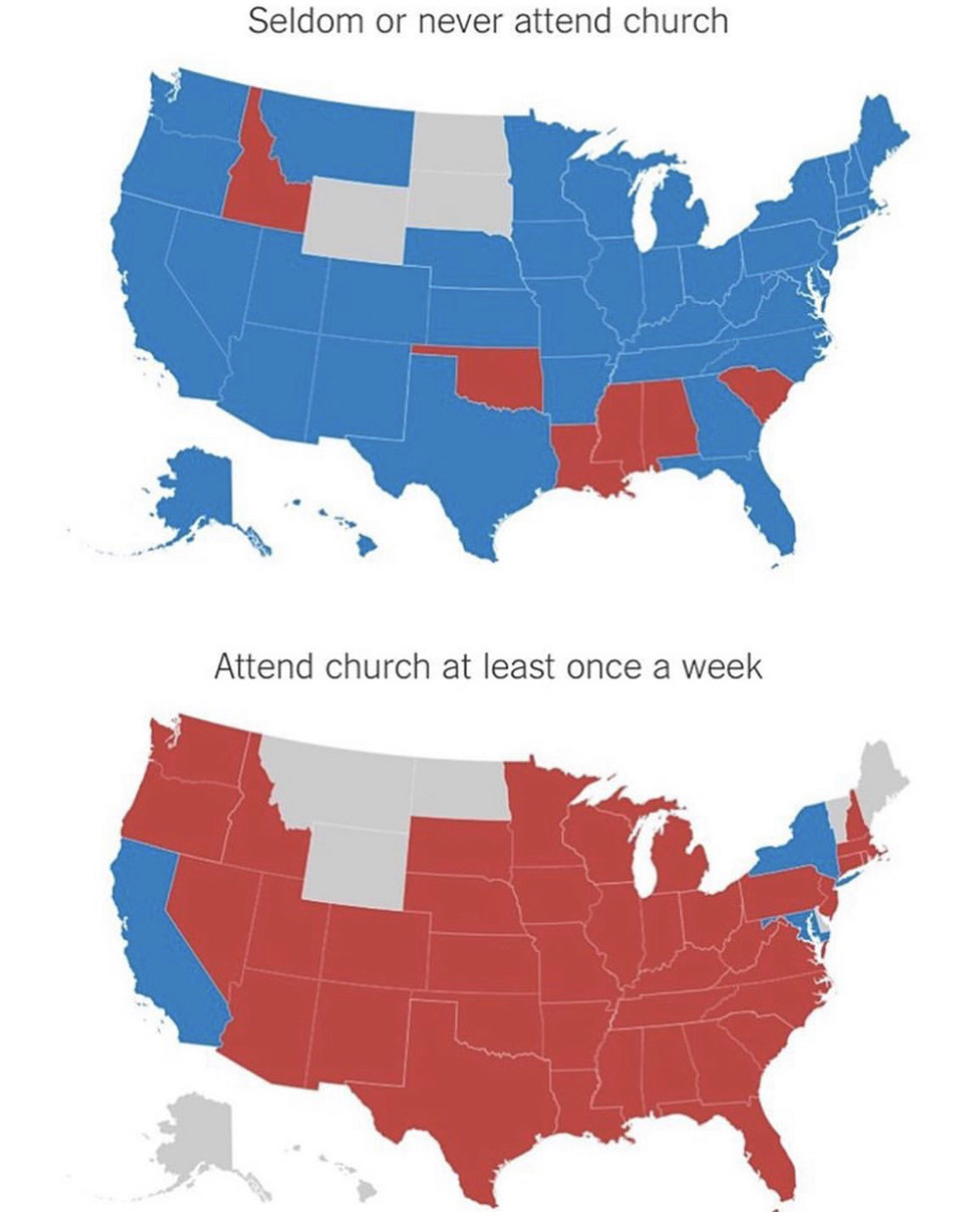 I sense a trend. Worthy of discussion on a Sunday Sermonette.

Question: How do you fit 117 candles onto a birthday cake for the world’s second-oldest person? Answer: You can’t.

A French nun who is believed to be the world’s second-oldest person was celebrating her 117th birthday in style on Thursday. There were plans for Champagne and red wine, a feast with her favorite dessert, a Mass in her honor, and other treats to toast Sister André’s exceptional longevity through two world wars and a recent bout of COVID-19.

“It’s a big day,” David Tavella, the communications manager for the nun’s care home in the southern French city of Toulon, told The Associated Press. “She is in great shape. I went to see her this morning. She is really happy. She wanted me to tell her the schedule for the day again.”

It was packed. Some of Sister André’s’ great-nephews and great-great nephews were expected to join a morning video call for her, and the bishop of Toulon was due to celebrate a Mass in her honor.

“She was very proud when I told her. She said, ‘A Mass for me?’” Tavella said.

The menu for her birthday feast included a starter of foie gras, followed by capon with fragrant mushrooms and wrapping up with baked Alaska, the nun’s favorite dessert.

“All of it washed down with red wine, because she drinks red wine. It’s one of her secrets of longevity. And a bit of Champagne with dessert, because 117 years have to be toasted,” Tavella said.

As for packing dozens of candles onto a cake, “we stopped trying a long time ago,” he added. “Because even if we made big cakes, I’m not sure that she would have enough breath to blow them all out. You would need a fire extinguisher.”

Religions in Bosnia-Herzegovina, from  the results of the first Austro-Hungarian population census in BiH in 1879. 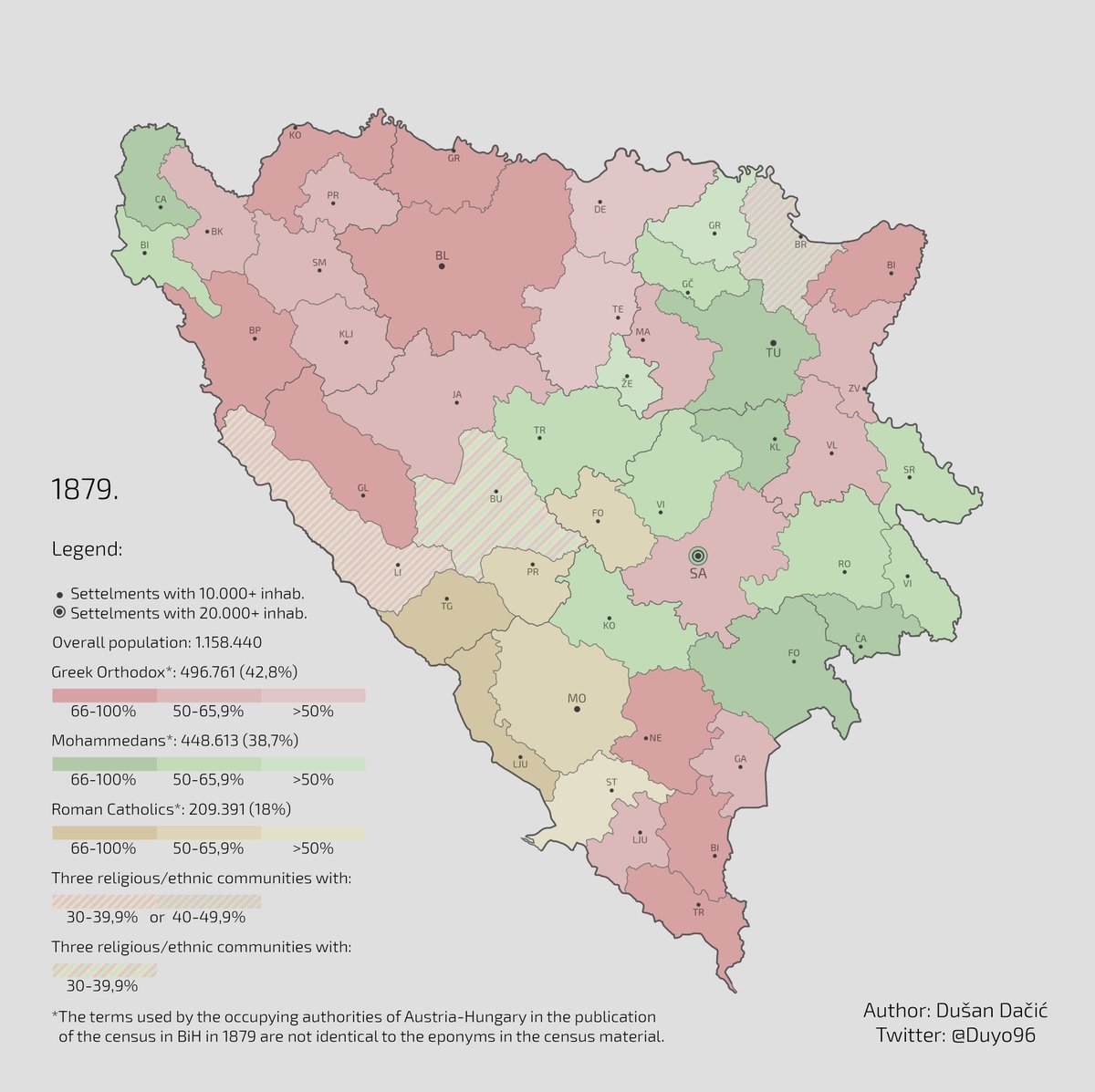