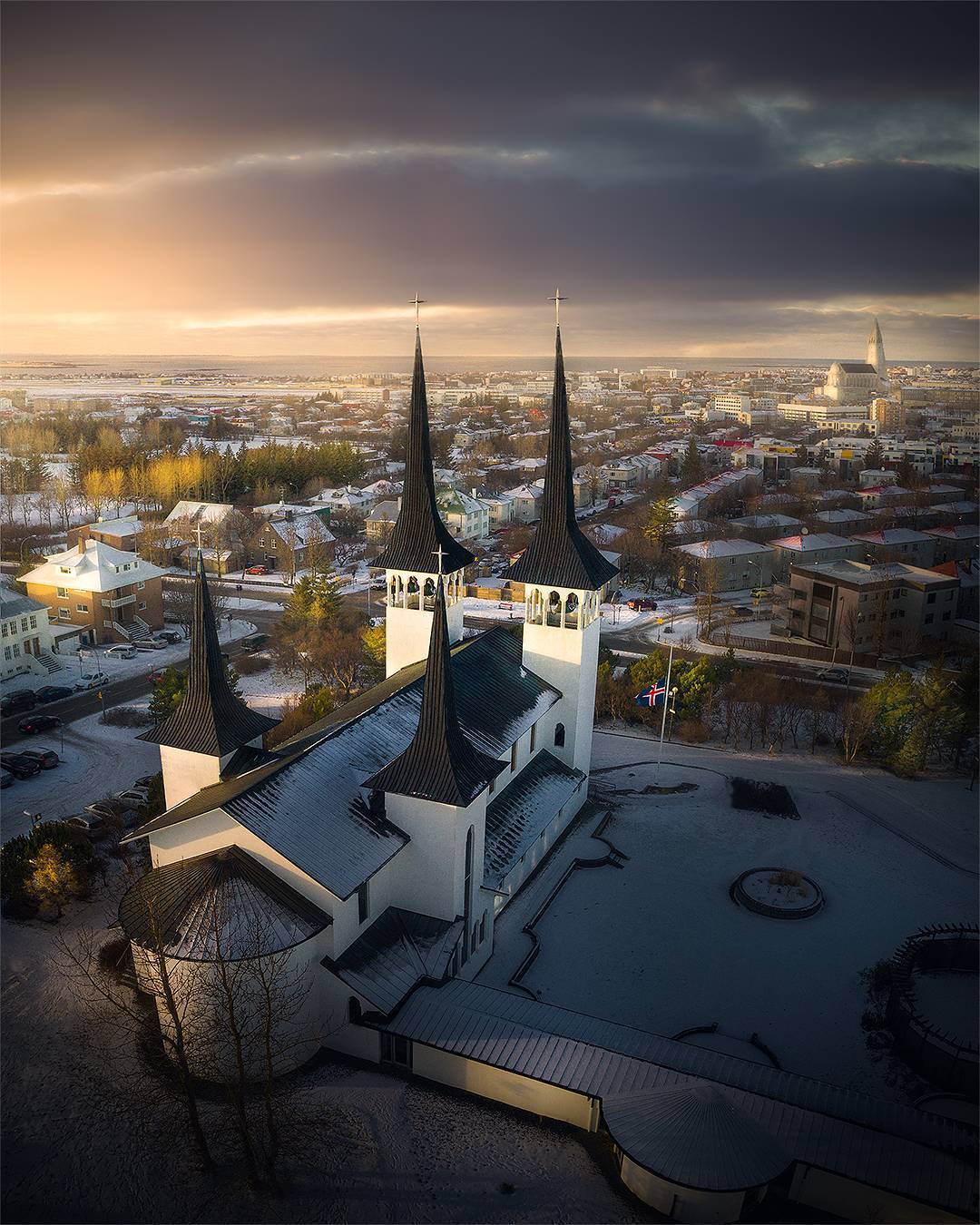 I’m not sure where this is, but I thought that it was a simple and yet cool picture of a church. 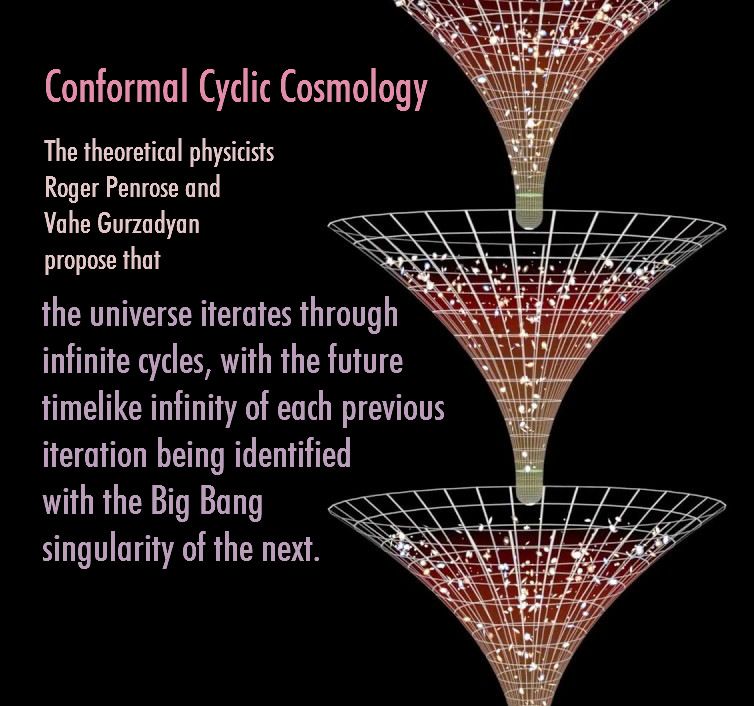 I don’t know. How many angels can dance on the head of a pin? But…is space being recycled? There is this: Ghost Black Holes

“We are not living in the first universe. There were other universes, in other eons, before ours, a group of physicists has said. Like ours, these universes were full of black holes. And we can detect traces of those long-dead black holes in the cosmic microwave background (CMB) — the radioactive remnant of our universe’s violent birth.

“At least, that’s the somewhat eccentric view of the group of theorists, including the prominent Oxford University mathematical physicist Roger Penrose (also an important Stephen Hawking collaborator). Penrose and his acolytes argue for a modified version of the Big Bang.”

It’s true that none of this impacts the price of tea in China, but it’s interesting reading.

Then there is This

Is there ever too much? 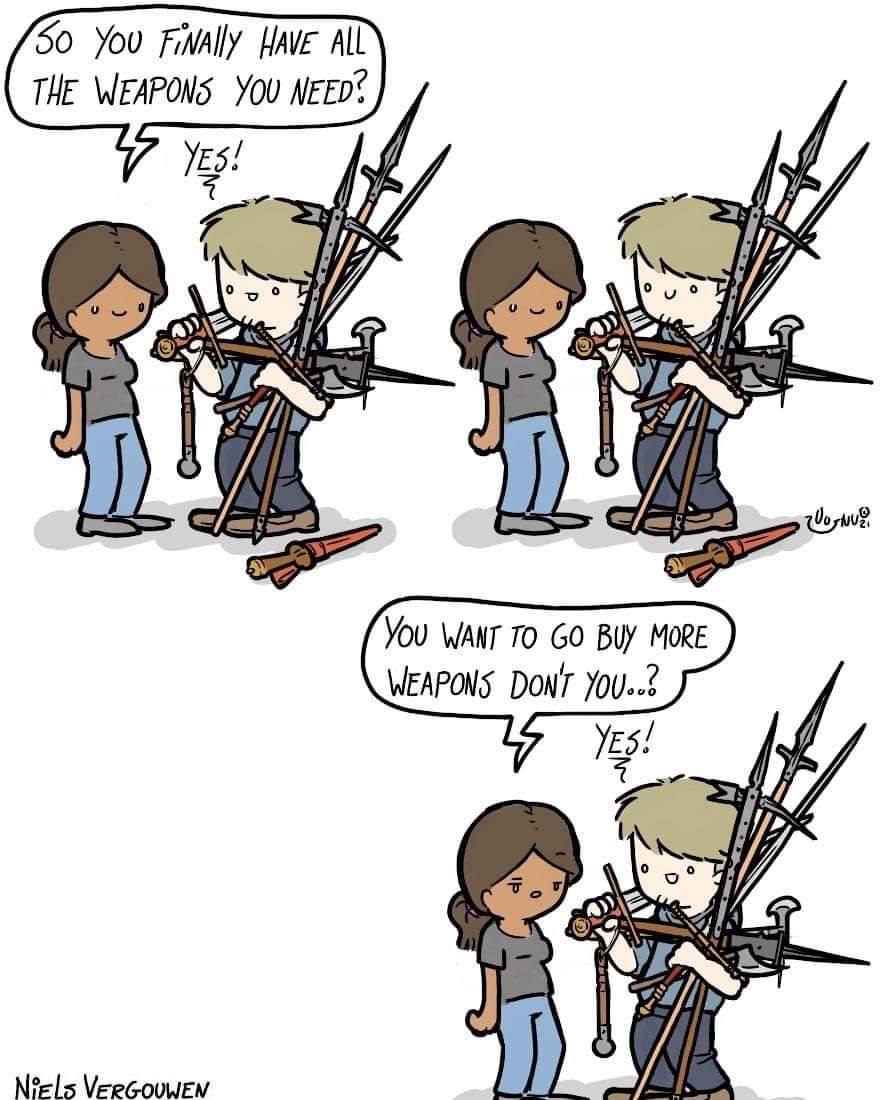 That’s the point of the sermonette on this blog this Sunday. You can’t get enough weapons and ammo. You just can’t. And the moment that you think you have enough — something comes along. It’s like popcorn or potato chips.

Remind me Please — Why? 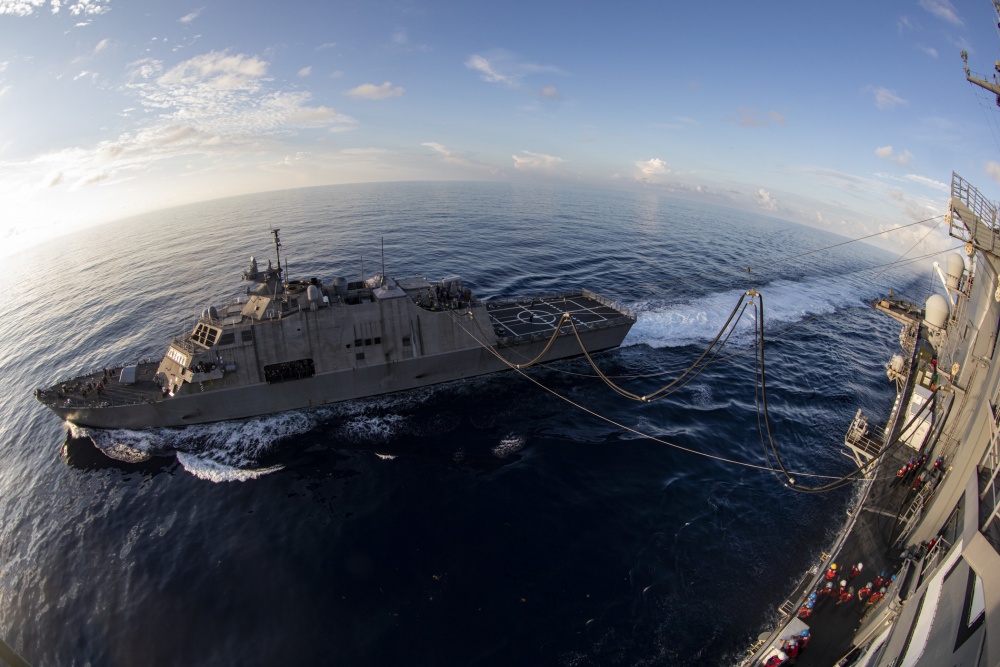 The US Navy bought 35. They each cost nearly half a billion dollars and nobody can tell me what they’re supposed to be used for with a straight face.

Media reports stated that the U.S. Navy, as part of its fiscal 2021 budget, has proposed to retire the first four LCS ships in 2021 as part of a cost-savings measure. If approved, these would be USS Freedom and USS Fort Worth from the Freedom-class, and USS Independence and USS Coronado from the Independence-class.

These sorts of moronic purchases lead to catastrophic failure if a shooting war should break out. The LCS mounted with a big radar reflector, would make a good decoy target for Chinese missiles.

Taiwan has expressed an interest in buying LCS. Maybe that’s what they intend to use them for.

Yes, there were people who voted for him. 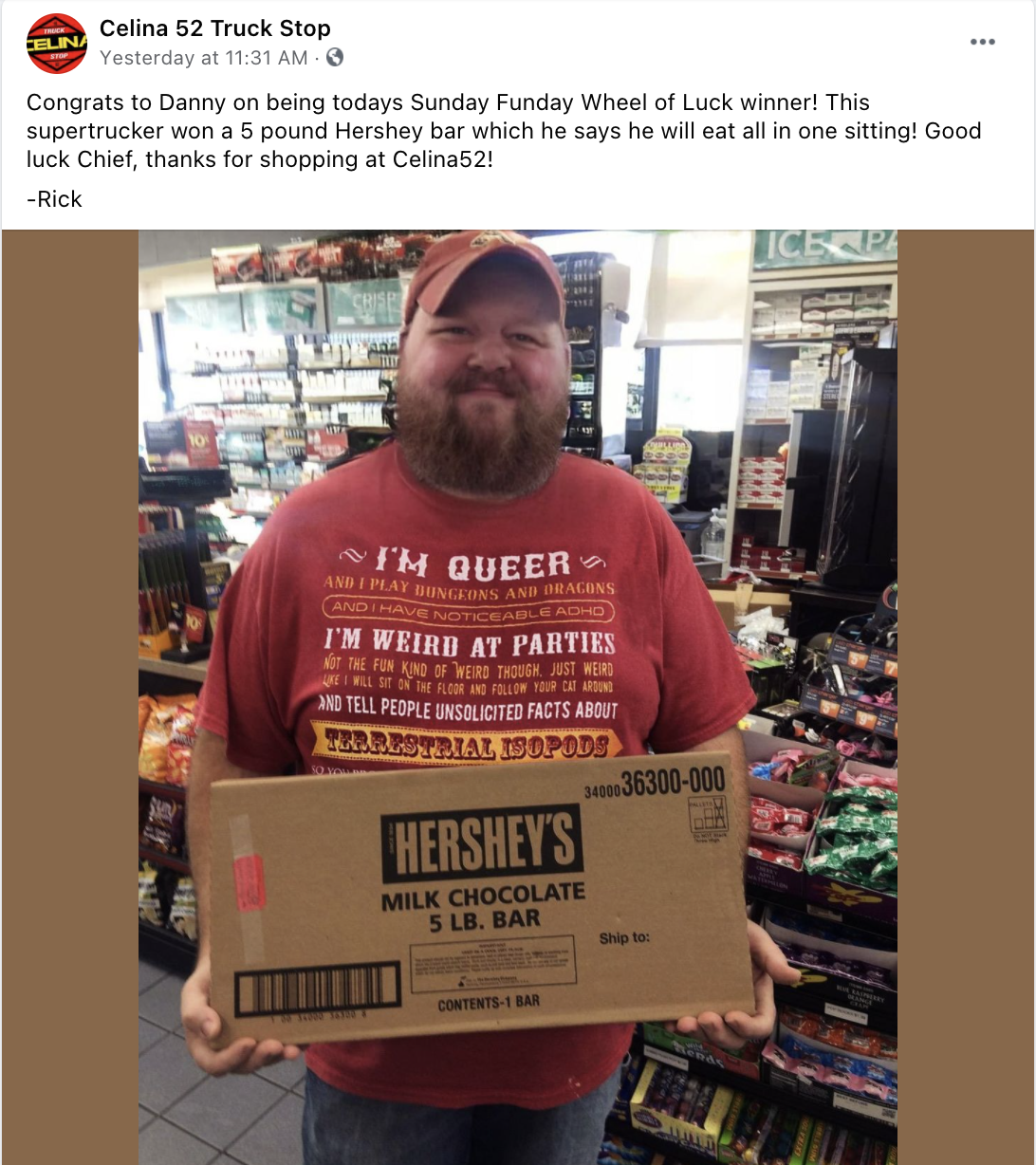 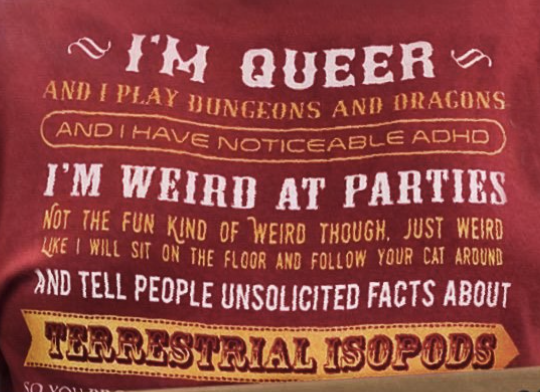