“When you see that in order to produce, you need to obtain permission from men who produce nothing – When you see that money is flowing to those who deal, not in goods, but in favors – When you see that men get richer by graft and by pull than by work, and your laws don’t protect you against them, but protect them against you – When you see corruption being rewarded and honesty becoming a self-sacrifice – You may know that your society is doomed.” – Ayn Rand, Atlas Shrugged

I am posting this location, familiar to LSP, home of many of his sermons, which differ sharply from the sermonettes you may have read on this blog.

The sermonettes here seem to lack the requisite fire and brimstone, however, the one for today is simple and will cause you to consider where we are as a people. Joshua 24:15 (KJV)

“…Choose you this day whom ye will serve…but as for me and my house, we will serve the Lord.”

Life is nothing but a series of choices and based on those choices you will be good or not. (Matthew 7:14) “Because strait is the gate, and narrow is the way, which. leadeth unto life, and few there be that find it.”

There are two sides to every issue: one side is right and the other is wrong, but the middle is always evil. The man who is wrong still retains some respect for truth, if only by accepting the responsibility of choice. But the man in the middle is the knave who blanks out the truth in order to pretend that no choice or values exist, who is willing to sit out the course of any battle, willing to cash in on the blood of the innocent or to crawl on his belly to the guilty, who dispenses justice by condemning both the robber and the robbed to jail, who solves conflicts by ordering the thinker and the fool to meet each other halfway. In any compromise between food and poison, it is only death that can win. In any compromise between good and evil, it is only evil that can profit. In that transfusion of blood which drains the good to feed the evil, the compromise is the transmitting rubber tube.”
― Ayn Rand, Atlas Shrugged 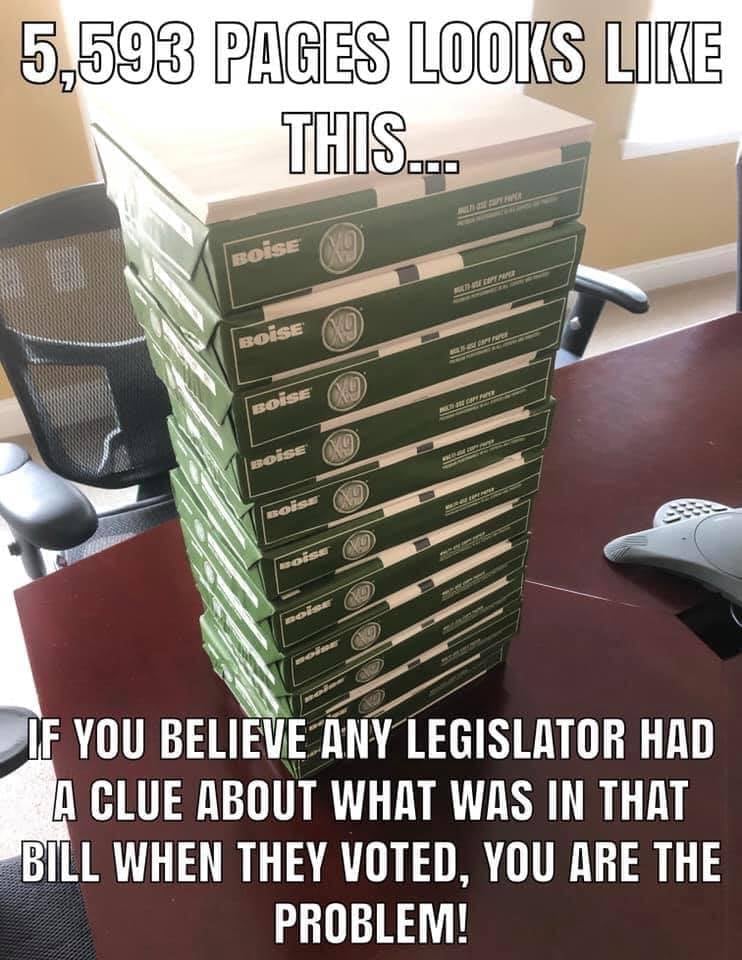 Many turn from Jesus because of a bad experience with religious people.

We must remind them that Jesus also had a bad experience with religious people…they crucified him.