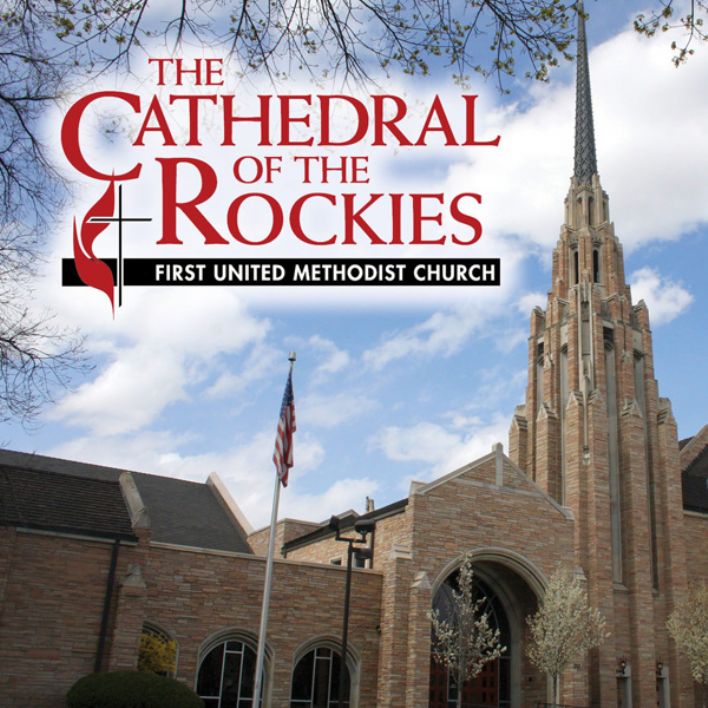 Christmas brings greetings of hope, affirmations of faith, hope and love. It’s not about trees and decorations and presents, though I love all of those traditional ornaments.  Delve down this season, find Him, and do good to others.

The US Air Force Band does flash mobs at the Air and Space Museum every year. This one from 2003 is my favorite. It’s amazing, looking back that, that nobody wore masks, yet all survived. And edging toward the politically incorrect, there is “White Christmas“. 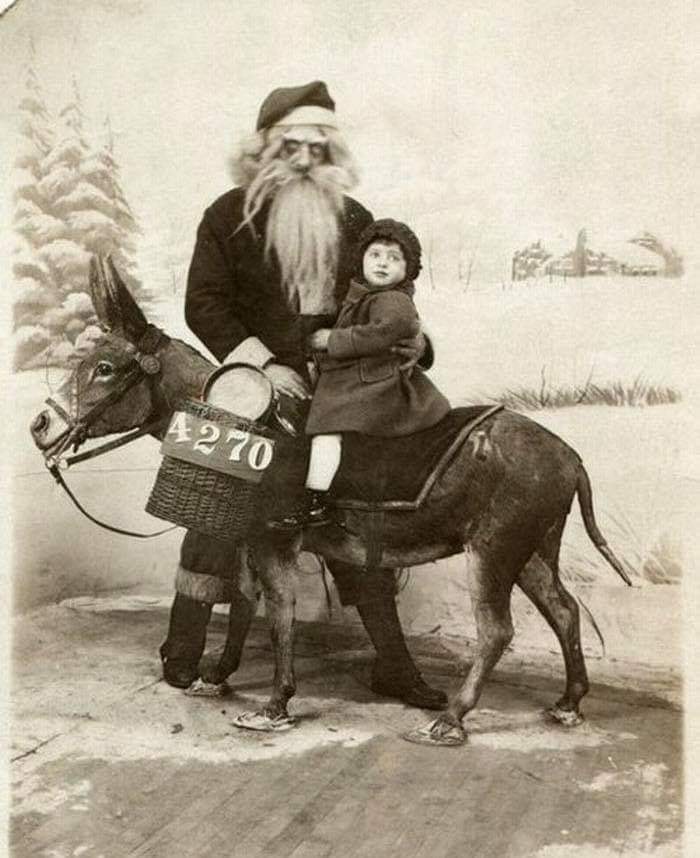 The Hungarian parliament passed a measure this week amending the national constitution to more clearly enshrine the meaning of family and gender as traditionally understood.

In direct opposition to gender theory, the amended text states that, “Hungary protects children’s right to an identity conforming to their birth gender and ensures education in accordance with the values based on Hungary’s constitutional identity and Christian culture.”

The constitutional amendment — Hungary’s ninth — spells out the definition of family as “based on marriage and the parent-child relation. The mother is a woman, the father a man,” in what pro-family organizations are hailing as a victory for marriage in the midst of an increasingly hostile and ideologically charged environment.

Hungarian law already recognized marriage as a stable union between one man and one woman, but Tuesday’s amendment stipulates that only people in such a union are allowed to adopt children.

Single people can only adopt children with special permission from the minister in charge of family affairs.

Moral Cowardice on the US Supreme Court

Eighteen states went to the Supreme Court on an issue which the Constitution says gives that court original jurisdiction. The election fraud and tampering that took place in other states was documented, significant, and changed the outcome of a national election. The court’s assertion that those eighteen states were not damaged by fraud is ABSURD. Seating Joe and ho on the basis of fraud clearly damages free states.

The sleight-of-hand dismissal engineered by Chief Justice Roberts was a shameful dereliction of duty, based on an anticipation that civil unrest and riots that would result. When Roberts dismissed the Texas case, it was a textbook case of moral cowardice and cheap pettifoggery.

The case needed to be taken up by the Supreme Court and majority and minority opinions written however it eventually came down. Their failure to even hear the case will make other decisions that they make less valid to 50% of the nation. And when (maybe if) the court is expanded to twice its present size, packed with progressives, as the democrats have promised to do, they can look back on themselves as engineers of their own demise.

Praise the Lord (and pass the ammunition)

Starting with lessons from Viet Nam, the US Military shifted a great deal of its focus from Big Army operations to “low intensity conflicts”. I will point out that it’s ‘low intensity’ to outside viewers but if you’re in the middle of it, that’s not how they feel.

The US Marine Corps is evolving to apply a lot of these lessons learned toward a new littoral warfare threat in the Pacific, against the Communist Chinese. It remains to be seen what a Joe and Ho administration might do to stop that sort of defensive posture against our principal adversary, but that’s another discussion.

Claudio B, who follows this blog sent me this article that recommends Nationalist China (Taiwan) expand its use of unmanned arial vehicles (UAV’s) to counter a threat from Communist China (PRC). It cites the success of drones, decoys and flexibility as demonstrated in the ongoing Armenia-Azerbaijan War.

When (not if) the PRC decides to invade Taiwan, it won’t be a brush war. Without US support, sinking the PLAN’s invasion fleet in the Straits, the communists will throw everything at the effort with no concern with what they destroy, who they kill, or what it costs. Even imprecise weapons can have an impact if you throw enough of them (scale) at a target. Yes, the communists would rather kill them off by peaceful means, but the Nationalist Chinese don’t plan to be captured and hauled off to a gulag without a fight.

Which begs the question of the value of drones (of all sorts) in the battlespace. Will the PRC deny bandwidth to the Nationalist Chinese, the Kuomintang (KMT) to the extent that they can operate drones effectively? In an Armenia-Azerbaijan conflict, the lower intensity and lower tech battlespace allows for the widespread and effective use of UAV’s. The article cited also explains how old AN-2 biplanes are being used in this role. I don’t see the same situation when the communists bring it against Taiwan. If the US, its politicians bought by the PRC is out of the game, the communists have all the time in the world to pound the island to rubble before sending in amphibious and airborne invasion forces, having established air supremacy. 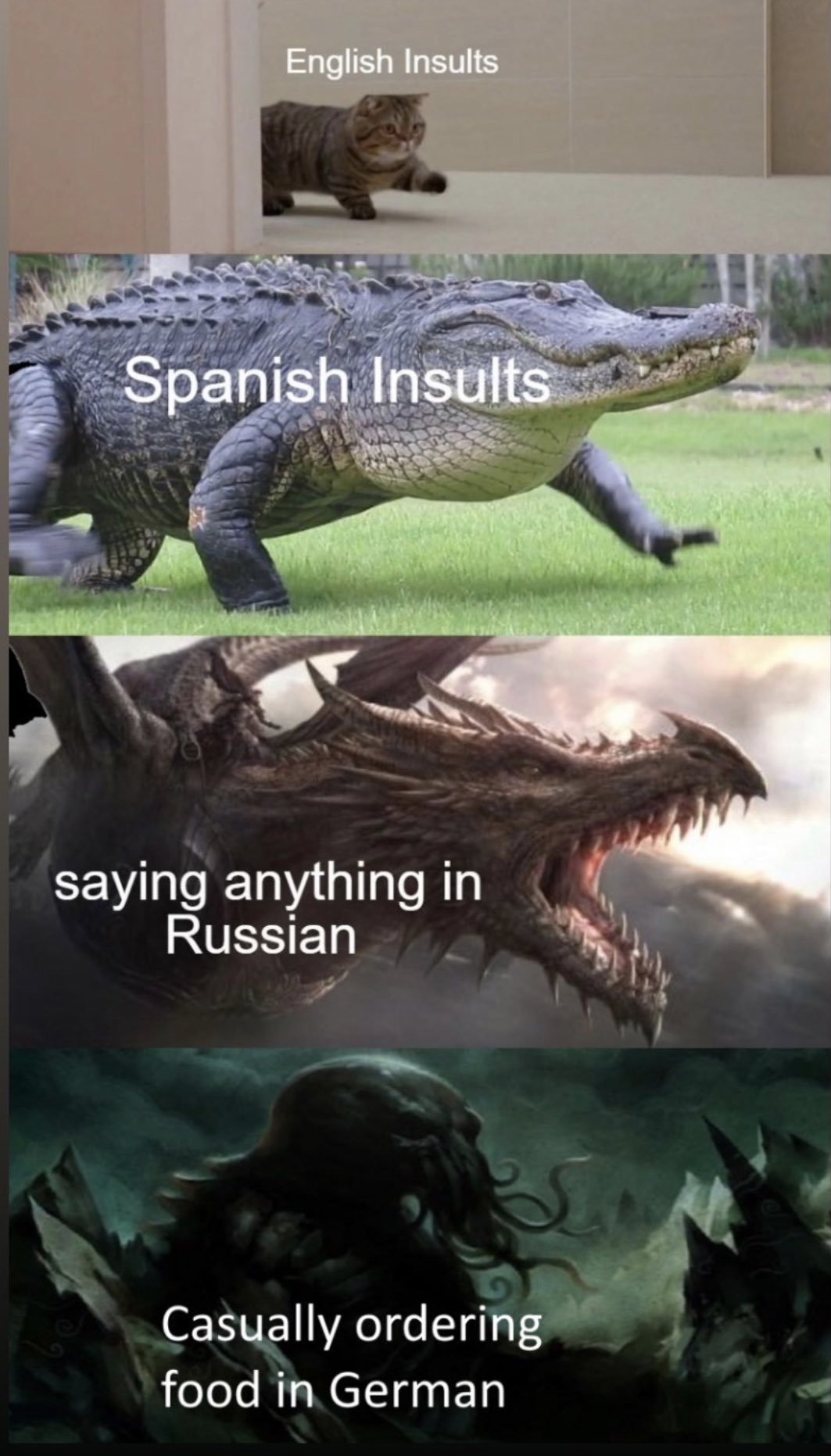 Is it time for an Asteroid Tax? 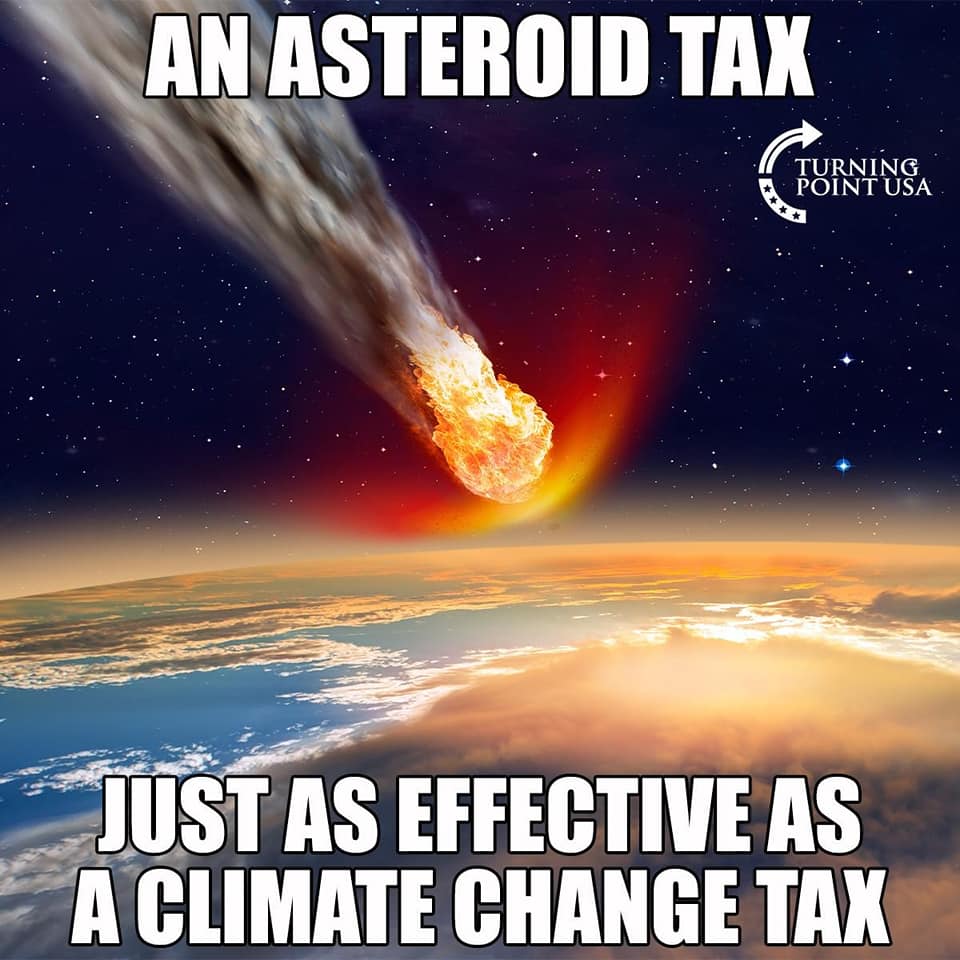 You can make the case that without it, we’re all going to die. 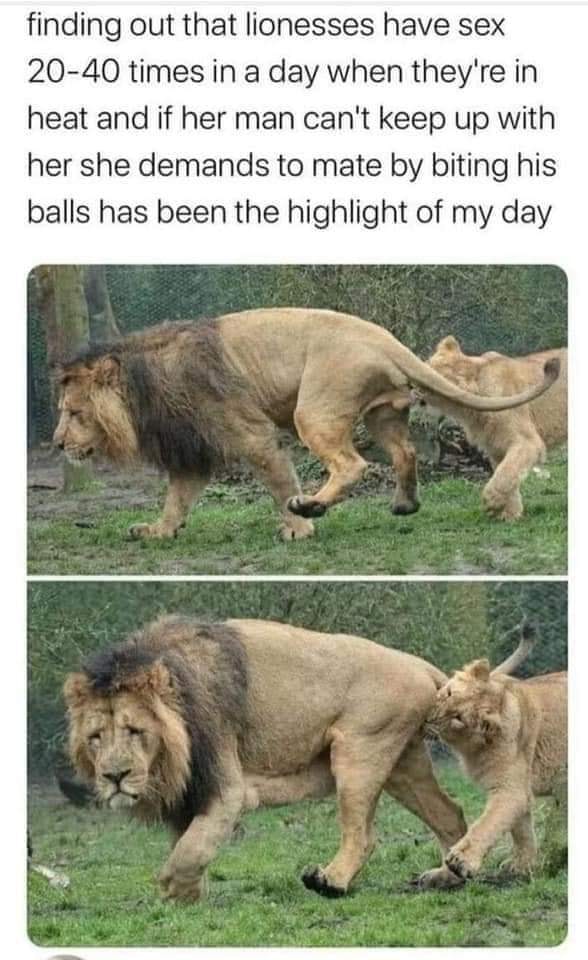