No one is coming to save us; no politician, no “public servant”, no knight in shining armor. There are leaders who seek to keep us empowered as long as possible. But in the end – when the Jack boot enforcers for the Proletariat Abyss bang the doors of Liberty – only we can save ourselves.

If you want to know what is destroying your society, merely ask what is beyond criticism.

This might be familiar: “When in the Course of human events, it becomes necessary for one people to dissolve the political bands which have connected them with another, and to assume among the powers of the earth, the separate and equal station to which the Laws of Nature and of Nature’s God entitle them, a decent respect to the opinions of mankind requires that they should declare the causes which impel them to the separation.

“We hold these truths to be self-evident, that all men are created equal, that they are endowed by their Creator with certain unalienable Rights, that among these are Life, Liberty and the pursuit of Happiness.–That to secure these rights, Governments are instituted among Men, deriving their just powers from the consent of the governed, –That whenever any Form of Government becomes destructive of these ends, it is the Right of the People to alter or to abolish it, and to institute new Government, laying its foundation on such principles and organizing its powers in such form, as to them shall seem most likely to effect their Safety and Happiness. Prudence, indeed, will dictate that Governments long established should not be changed for light and transient causes; and accordingly all experience hath shewn, that mankind are more disposed to suffer, while evils are sufferable, than to right themselves by abolishing the forms to which they are accustomed. But when a long train of abuses and usurpations, pursuing invariably the same Object evinces a design to reduce them under absolute Despotism, it is their right, it is their duty, to throw off such Government, and to provide new Guards for their future security.”

And That’s the Sermonette. 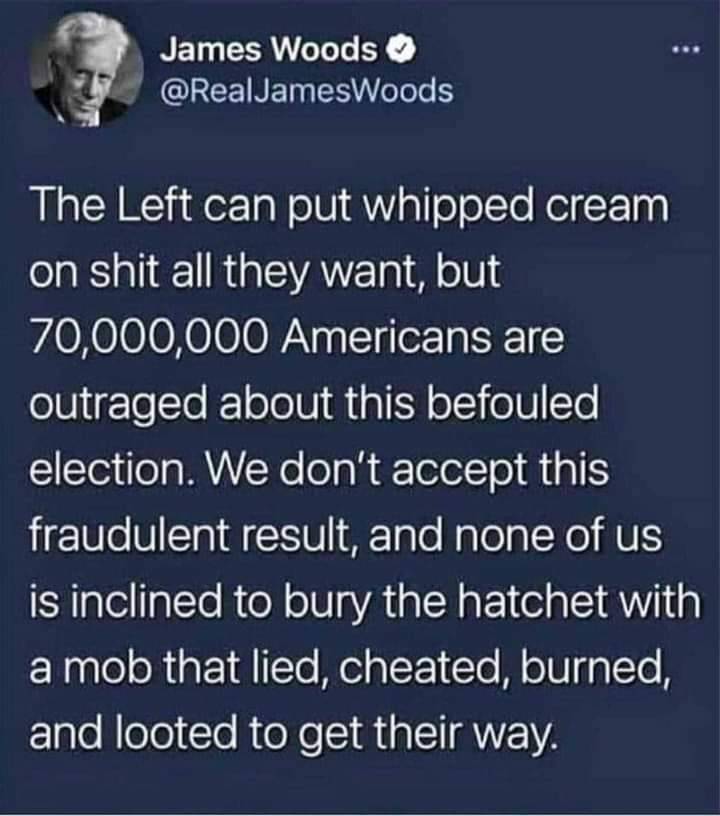 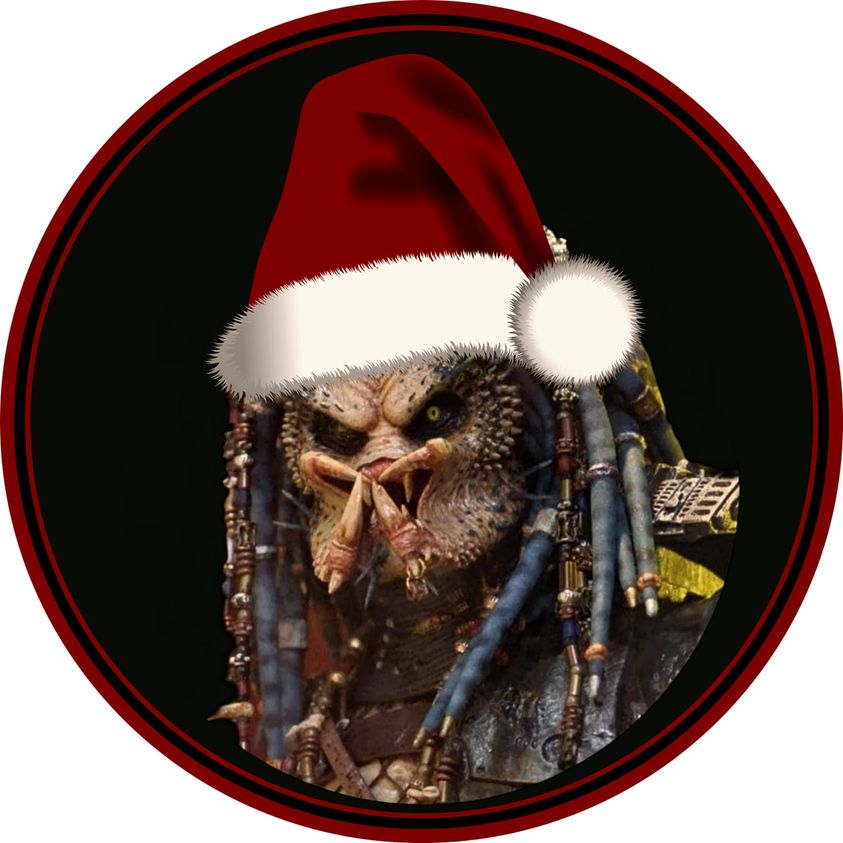 Santa Claws takes a selfie in honor of 2020…

Not Just a Beech King Air…

A buddy of mine was enlisted in the Navy and took an Army commission to fly the RC-12. I had the opportunity to fly with him on some actual ops outside CONUS.  I wasn’t supercargo really, still, along for the ride with an interest in the collection target – on Christmas Eve.

Things are supposed to be quiet on Christmas Eve but in that place and time, it was not. Evil lurked, thus the flight.

One more great memory among so many others.

Alms to the Woke?

After all this IS a sermonette. 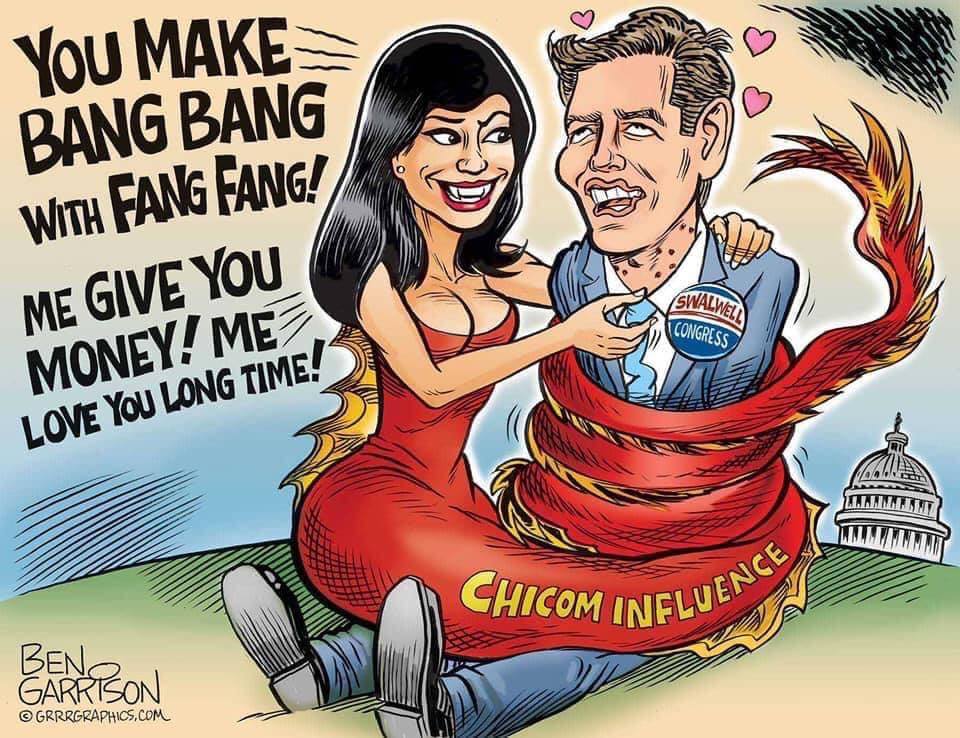 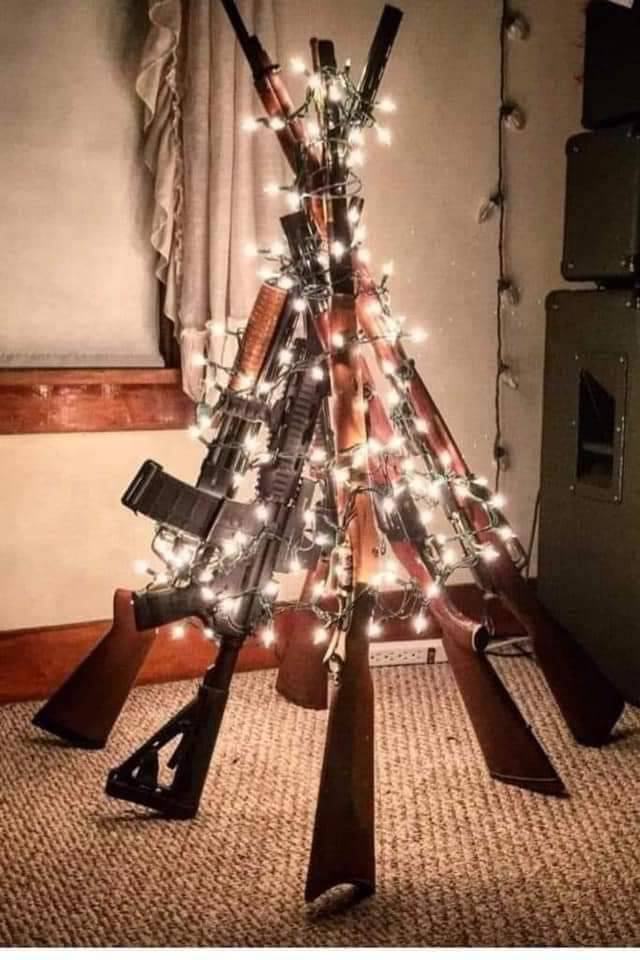