First, a housekeeping note: To the guy who tried to hack this blog on Friday morning, I know who you are and I am not going to out you here. It was an unsuccessful hack. And it was childish. Best leave well enough alone. I won’t discuss your LGBTQ+ leanings on the Internet. Your closeted secret is safe with me…as is your browsing history.

The software used to identify you is called TraceRoute. You might want to look at it and how quickly it works. I can still program UNIX from scratch, on the fly – even in my dotage. And I have the Cisco assembly language at my fingertips. You may not understand what that means. Your liberal blog is safe because I don’t break those laws. I know where you live. If you feel lucky, call my bluff.

Now, On with the Sermonette 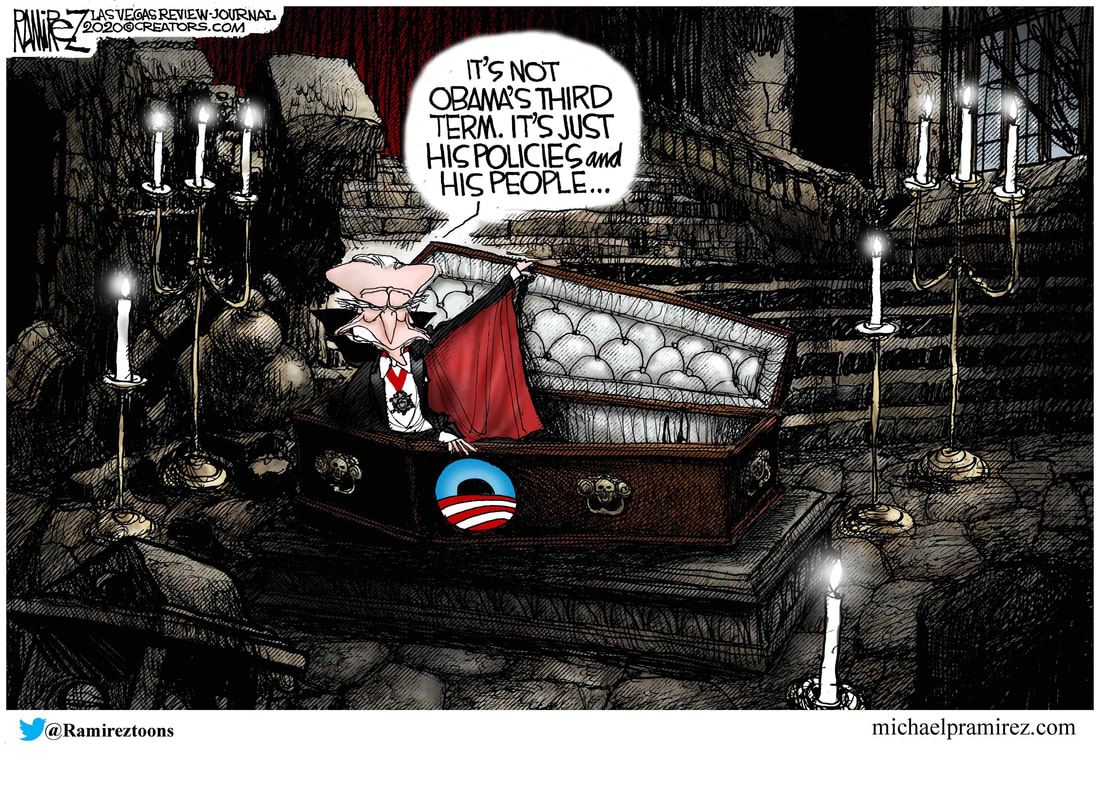 Who do you Trust?

The corrupt, lying, smug, sly, mainstream media have labeled Barack Hussein Obama to be the most trusted American politician. And he’s back. 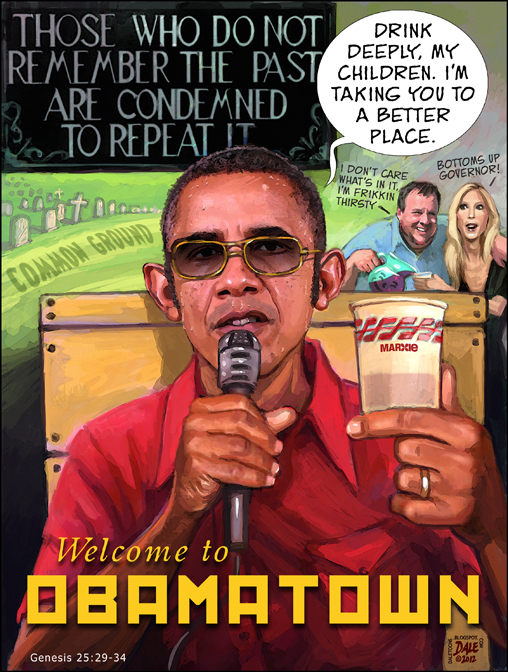 This sermonette suggests that none of the globalists have YOUR best interests at heart. Obama, the fake everything who pop culture embraced – possibly the least trustworthy of the lot.

Jim Jones convinced over 900 people to commit mass suicide by drinking poisoned Kool-Aid.  Many of his followers forced their children to drink it, too. Never underestimate the herd mentality. 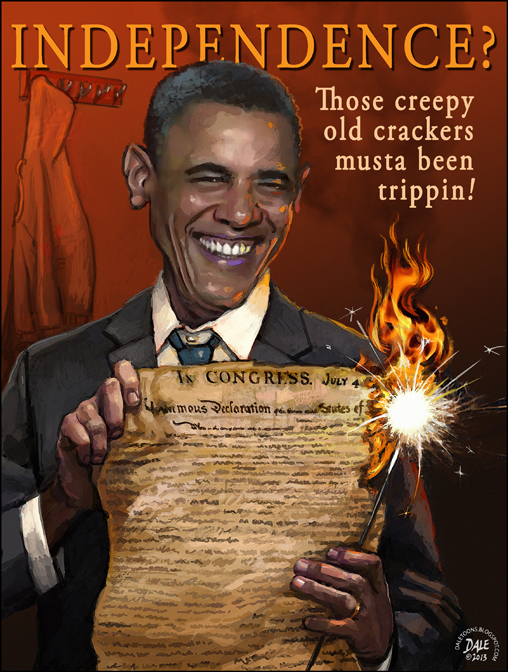 The Obama regime was best identified by their slogan,

“In Dependence For All.”

Some of us ask ourselves whether or not we will ever rid ourselves of that arrogant politician and his crass, dirty, harpy wife. He’s back as “special advisor to senile old Joe Biden”. Isn’t that precious? Bless his heart. 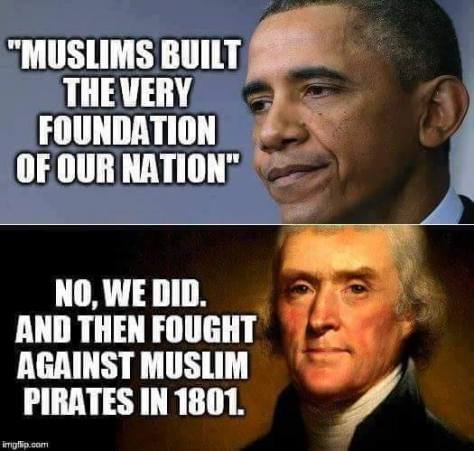 And that’s the Sermonette. 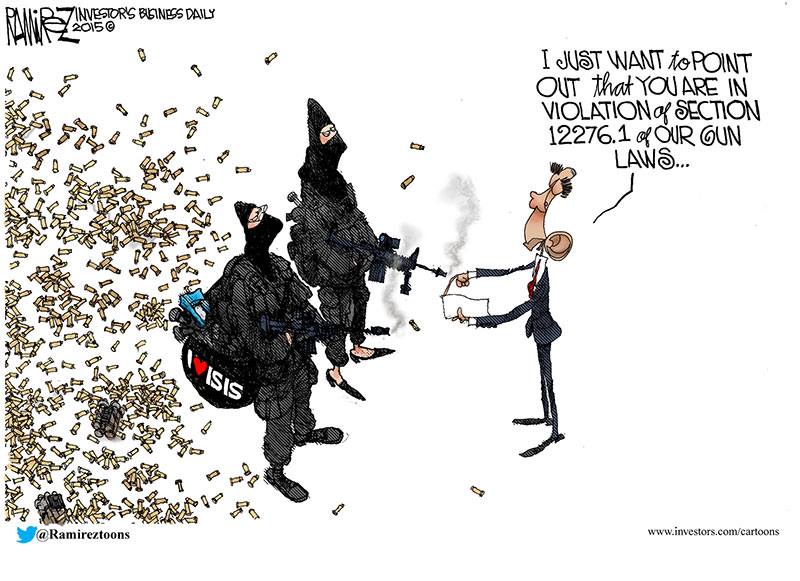 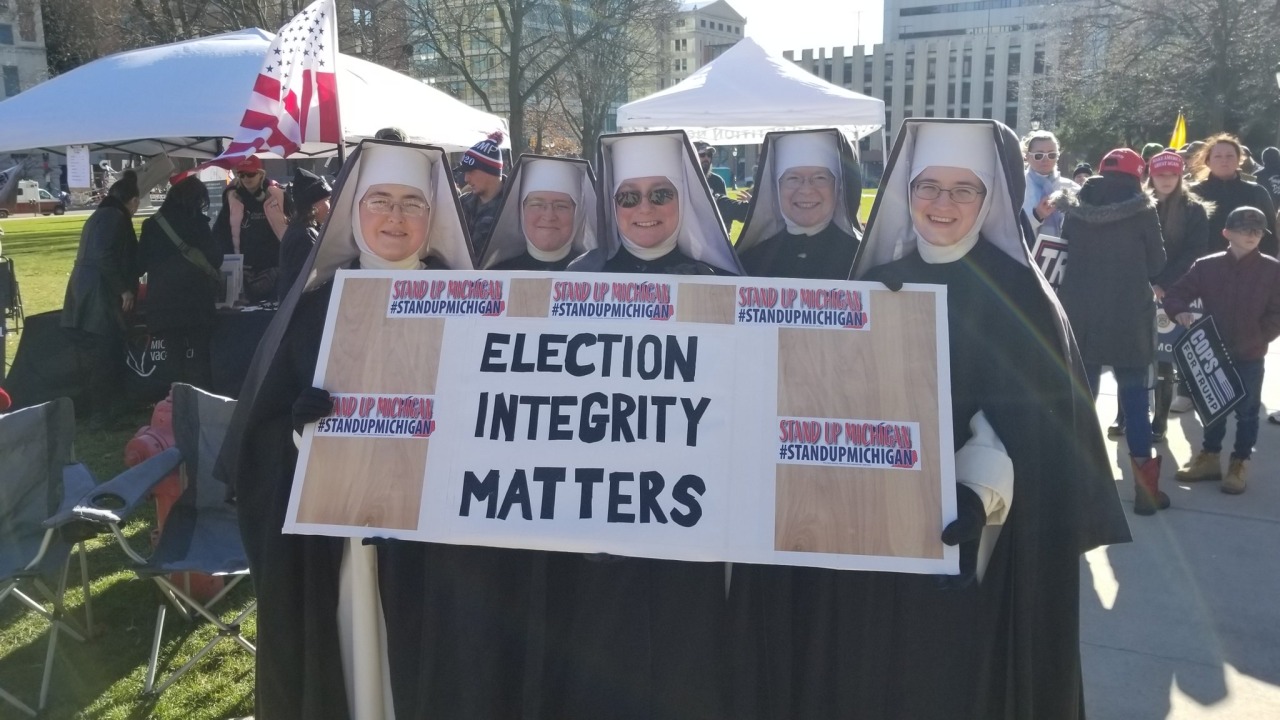 Never before in American history has the dichotomy of belief systems been more pronounced than it is today. We are witnessing the Matrix being played out in real life. Half of the population has taken the blue pill and believes Joe Biden, a demented, incompetent, corrupt old fool, actually received 80 million votes and has legitimately won the 2020 Presidential Election. The other half of the population, including 74 million Trump voters, have taken the red pill. We see things as they really are. Because we do, we know we are within inches of losing our democratic republic, perhaps forever.

Do you believe the media? Or you can call it the “Ministry of Truth” if it makes you feel more comfortable with it. …more here 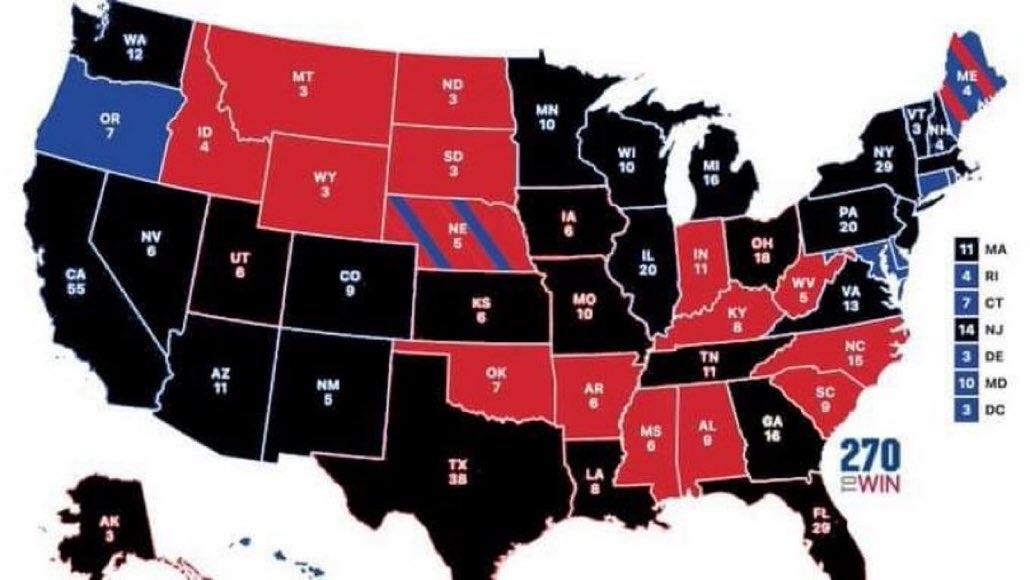 If your state is in black, your vote is tabulated using Dominion Voting Systems. Demand your Governor, Lieutenant Governor, Attorney General, Secretary of State and your state representatives……REMOVE THEM IMMEDIATELY! 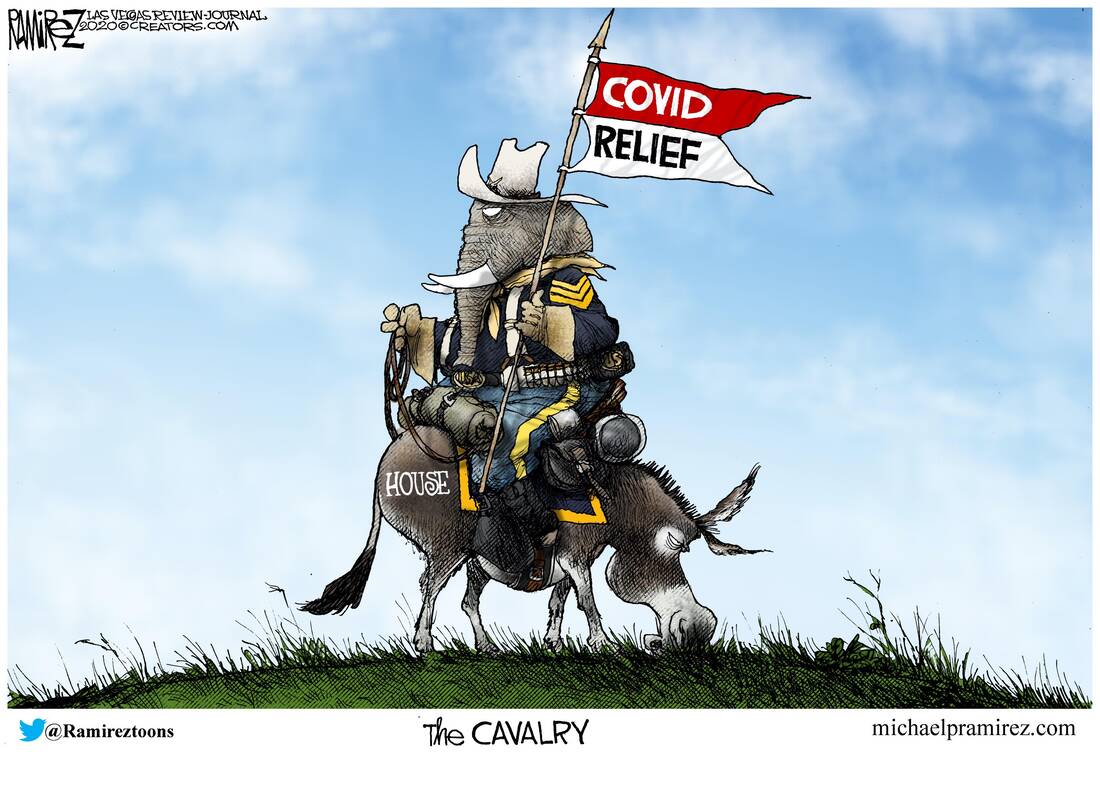 Then don’t let it go to waste.

This month in History

Yesterday, December 5, Frederick proved his greatness with the oblique attack at Leuthen in 1757. 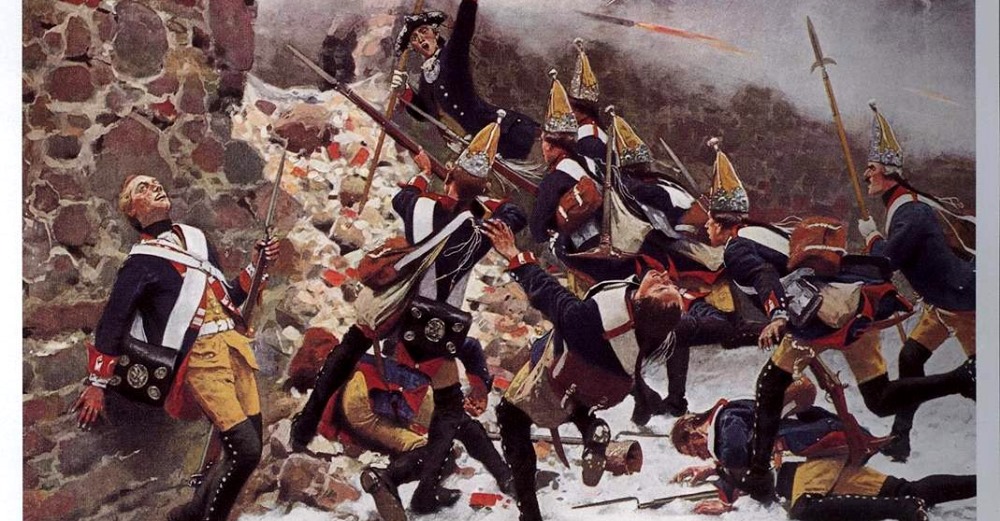 Why is it that in the 18th and 19th century so many great generals’ signature victory was won against the Austrians and/or the Russians? Gustavas Adolpus at Breitenfield (Austrians); Charles XII at Narva (Russians); Von Moltke at Sadowa (Austrians); Von Hindenburg at Tannenburg (Russians); or Napoleon at Austerlitz (Austrians AND Russians, a twofer!): see what I mean??

Frederick the Great “made his bones” against (who else?) the Austrians at Leuthen. His signature move, the oblique attack, caught the greatly superior Austrian army completely flatfooted; leading to an Austrian rout and withdrawal from Silesia.

Frederick’s oblique approach was highly reminiscent of Epaminondas of Thebes’ victory over the Spartans at Leuctra. It firmly cemented Frederick among the ranks of history’s greatest generals. He showed once again that an inferior force (he was outnumbered more than 2-1), if concentrated against a single decisive point in the enemy line, could win local superiority and achieve a decisive victory.