…From Thanksgiving was speaking with my son-in-law, who is a patrol supervisor at a Southern California metro police department. He sad that a full 50% of calls they receive are fentanyl overdoses and suicides/attempt suicides. Those numbers are shocking. Of course, they all go down as “Covid 19 related deaths”. Fentanyl, an opiate, is all but legal in California.

There is an undercurrent of desperation associated with masks, lock downs, lost employment, hard drugs that are legal now in the Worker’s Paradise, etc. Of course, the mainstream media would never cover it because California is so progressive.

If you want to be a Patriot 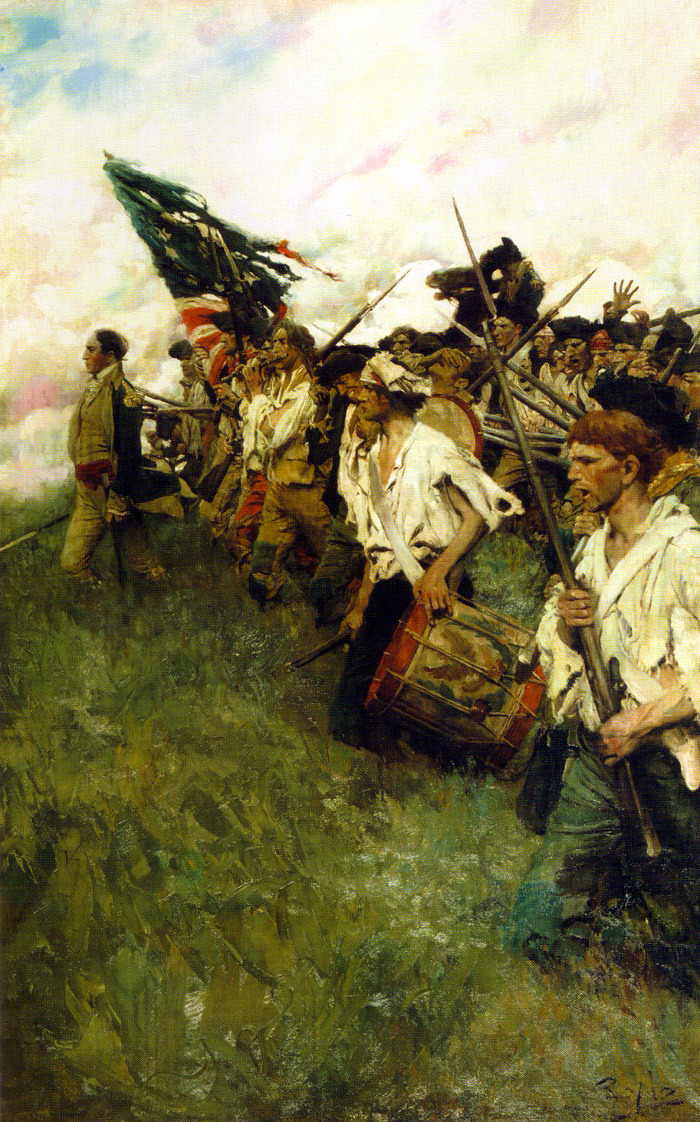 You need to live your life like a patriot. That is the brief Sermonette message-of-the-day. No windy treatise on the wickedness of donkeys or the people who love them. No polemic on Marxism or the religion of the redistribution of wealth.  Just a brief reminder by way of encouragement to talk the talk and walk the walk. 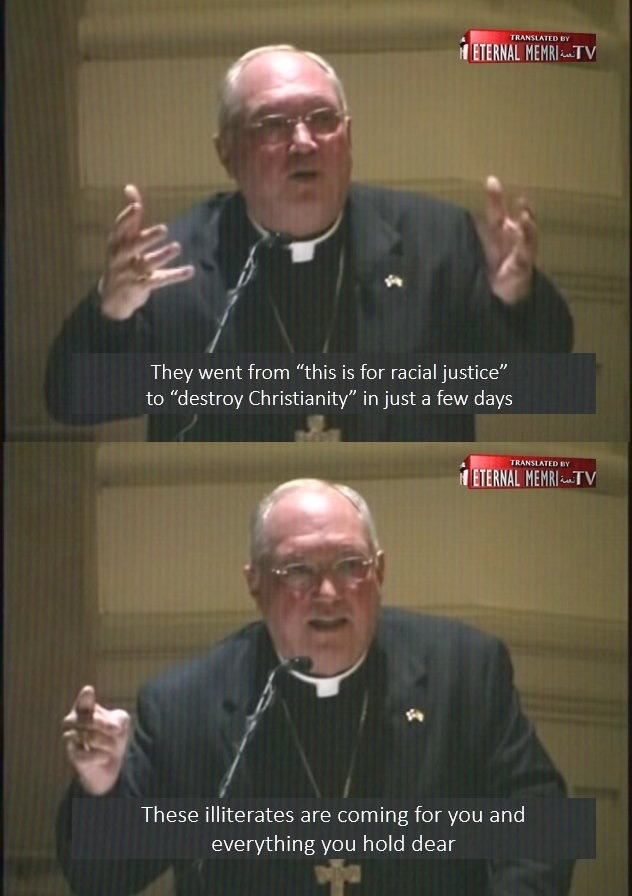 I follow events in both US and other militaries because they reflect the will of nations.

A great deal of national treasure is devoted to military affairs and you can divine priorities (political and otherwise) by watching pieces being moved on the chessboard.

I noticed that Naval Air Station Joint Reserve Base Fort Worth is getting a reason for being (here).  I’m a big fan of the C-130 aircraft. It’s a success story. The fact that the US Navy has a base at Fort Worth, TX is interesting, and the fact that it is the new home of the C-130 is interesting too.  Jobs are retained and expanded in Ft. Worth as the military rewards the ‘right’ congressional district.

Do you Remember the ObamaNation? 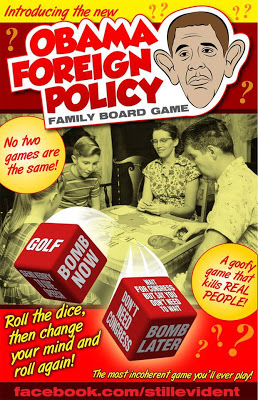 It shouldn’t surprise you that Creepy Joe intends to replay the miserable, failed years that he participated in directly.

Of course, the massive voter fraud that apparently tipped the table in favor of Slow Joe is still being examined. But four more years of Donald Trump would mean that the global elites wouldn’t have their finger on the scales of American politics. And you know of the tantrums they threw in full public view for the past four years.

Without America compliant and submissive, the “Great Reset” won’t go anywhere. Sure, the elite globalists can plot and scheme to create an end to national currency and implant every citizen with an RFID Chip without the US – but it really doesn’t work when people get to vote for what they want.

Look at BREXIT. While it’s true that the Euro Globalists really hated Trump, they were far more annoyed that the British voted to leave their beloved EU. And they are working hard to reverse that – the plague, you understand. It’s all about slowing the spread and getting everyone to have their shot. Will the one-time shot turn into a monthly inoculation? I know, that’s conspiracy crazy talk…but we do need to slow the spread. 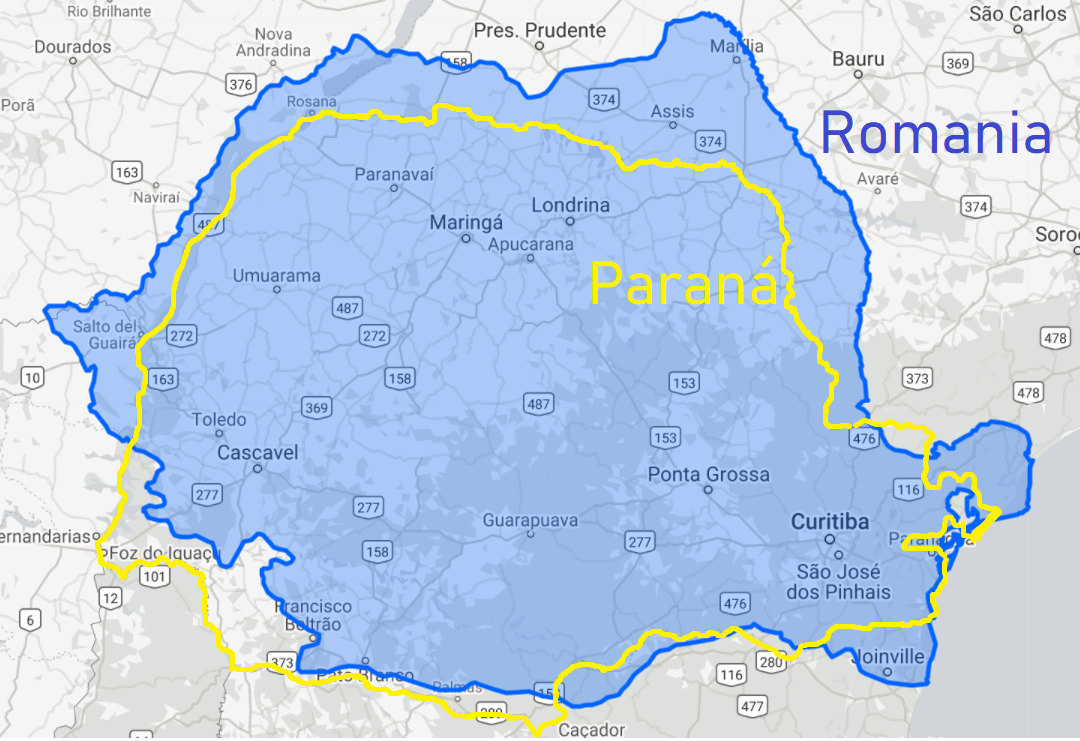 Romania is very similar in shape and size to the Brazilian state of Paraná. 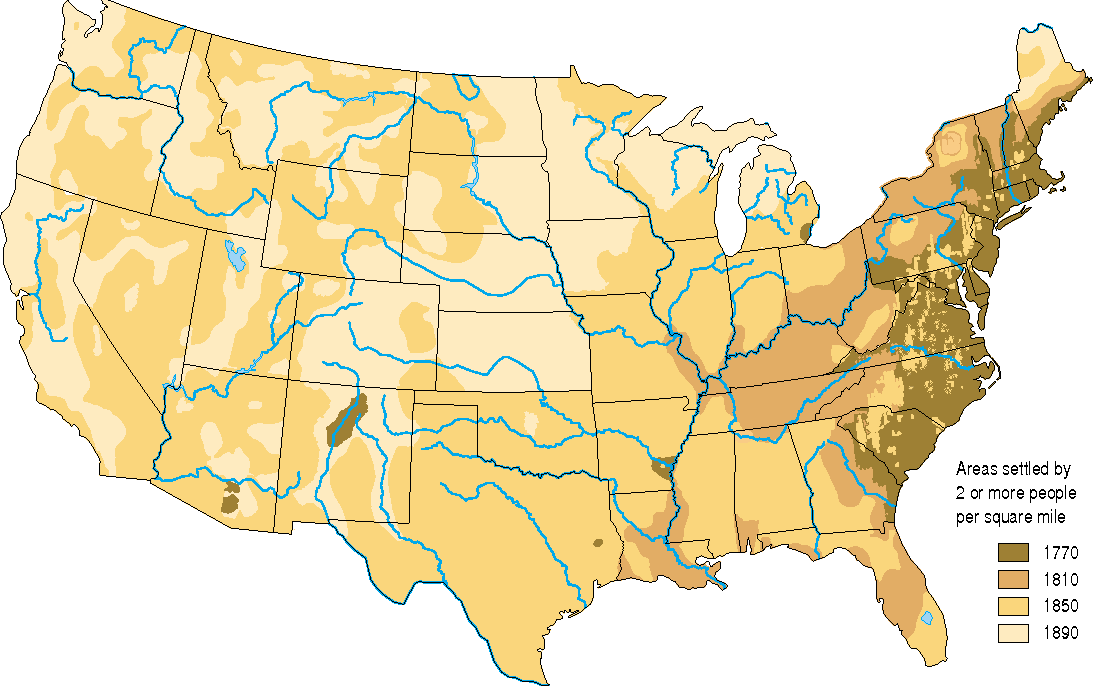 The progress of settlement of the contiguous United States from 1770 to 1890. 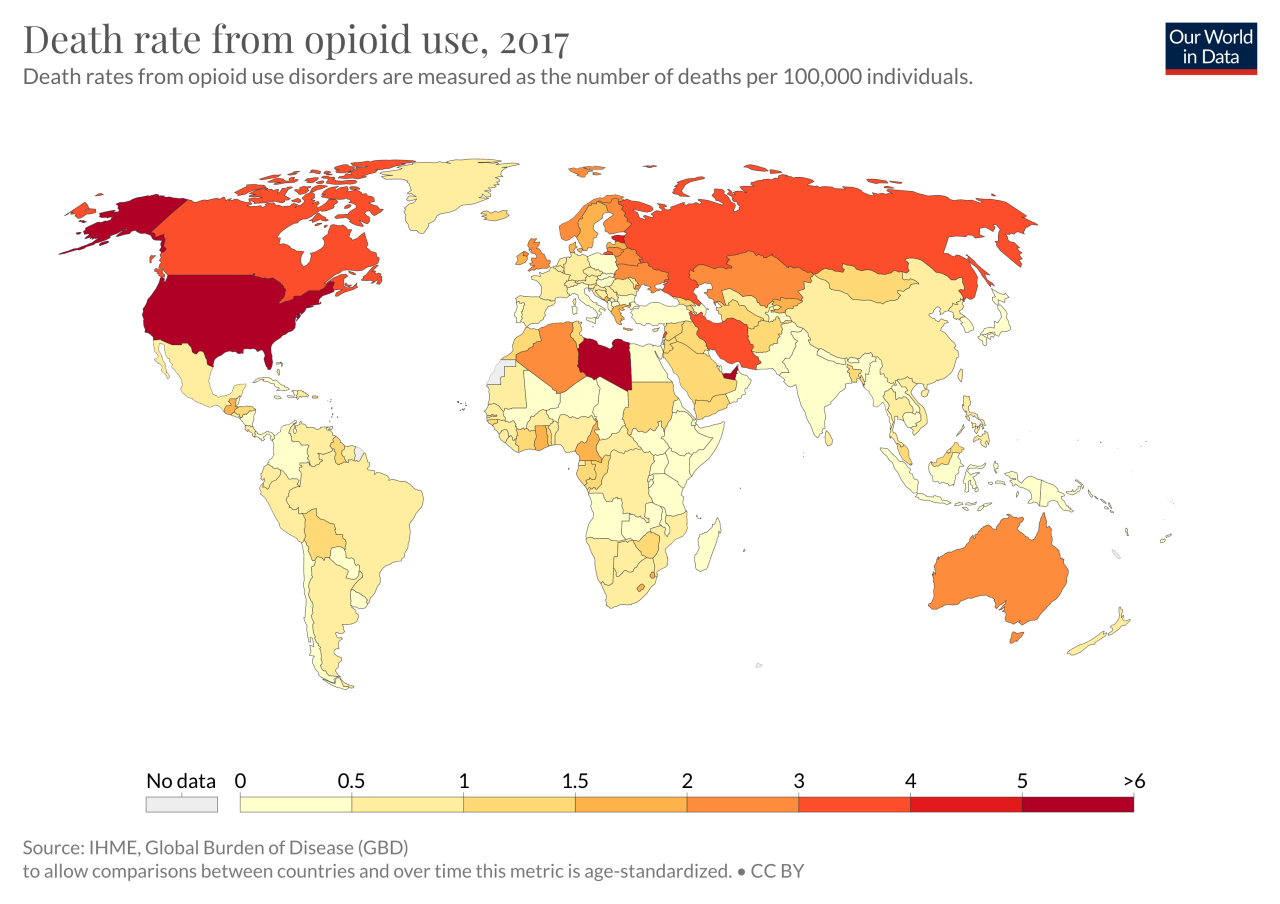 Life Expectancy Map Of The World, 2019 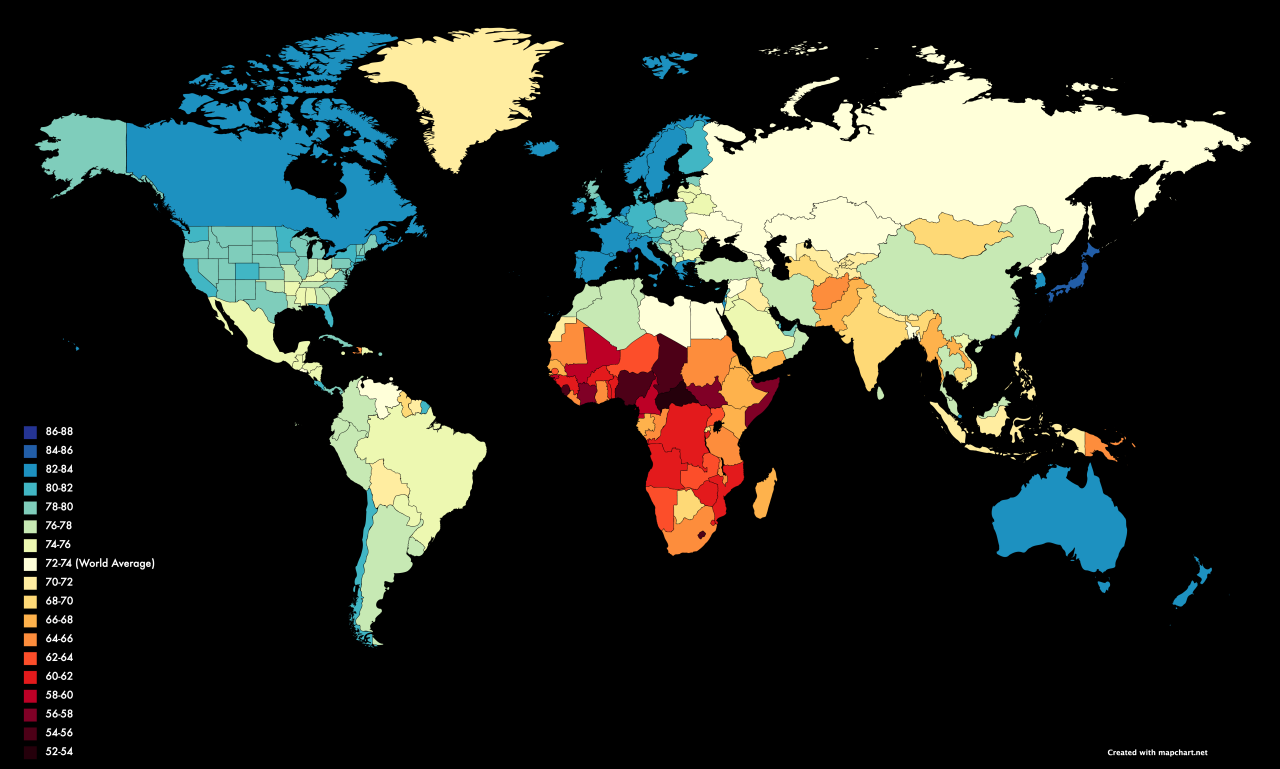 Keep working to beat the odds. No, you can’t beat the clock, because it will win — but work on the odds. 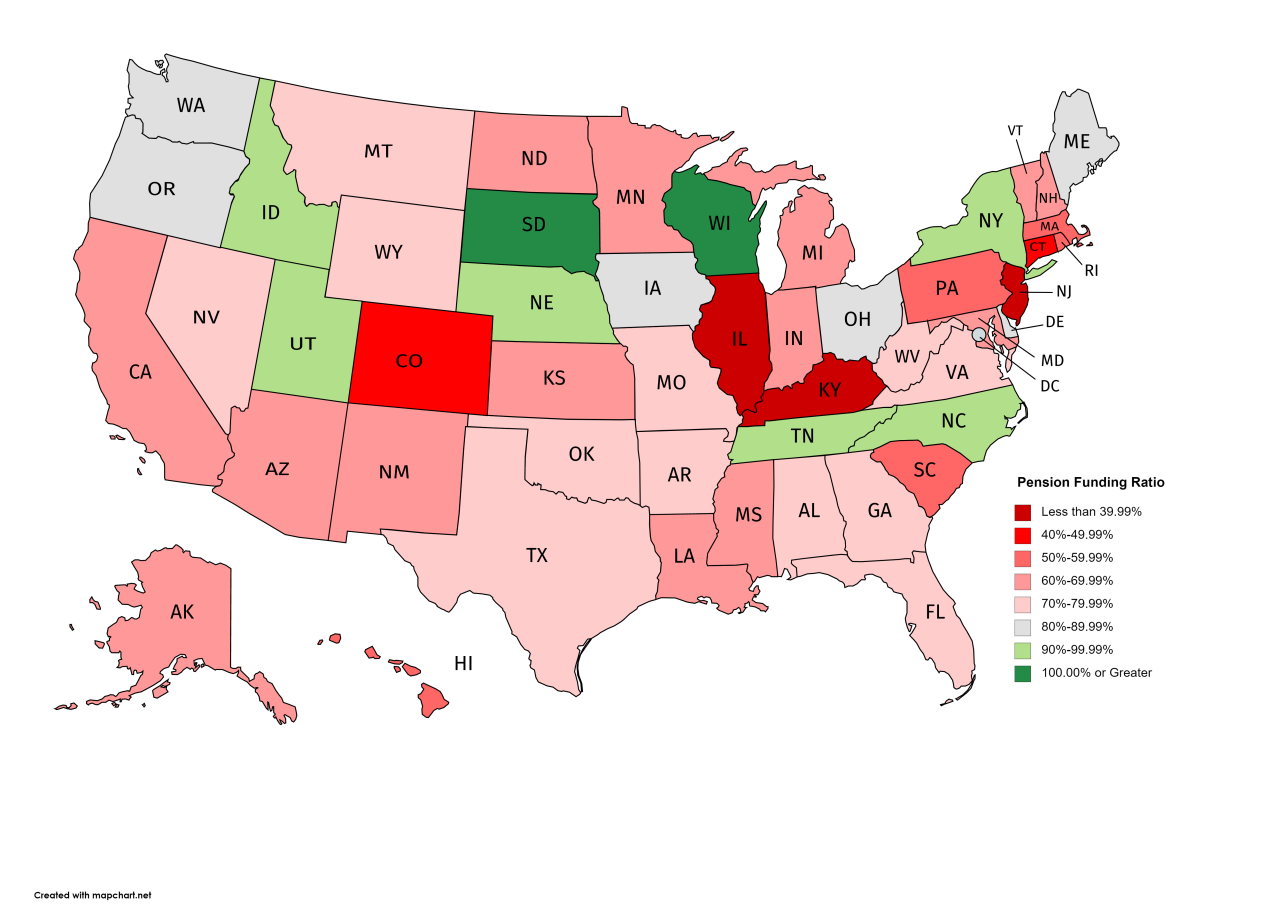 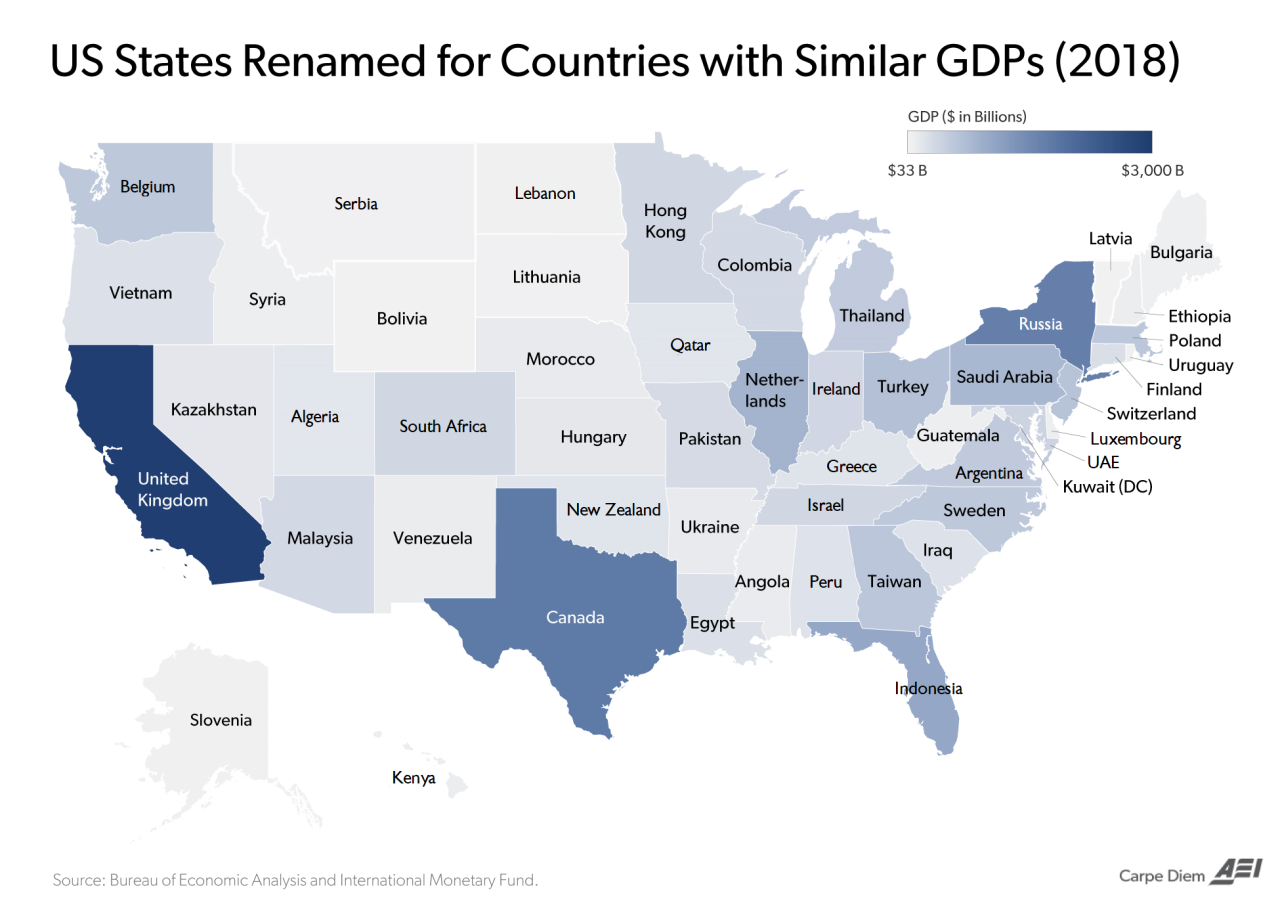 It will be interesting to see the numbers post-plague. 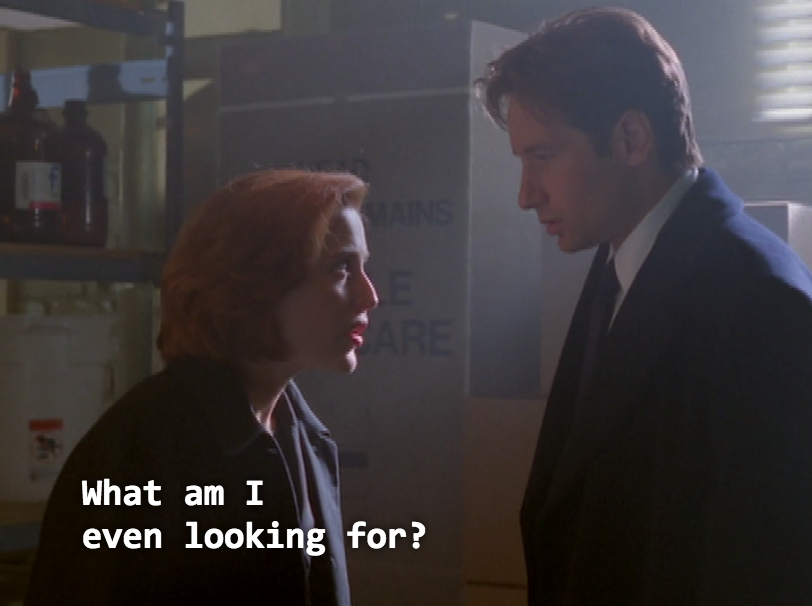 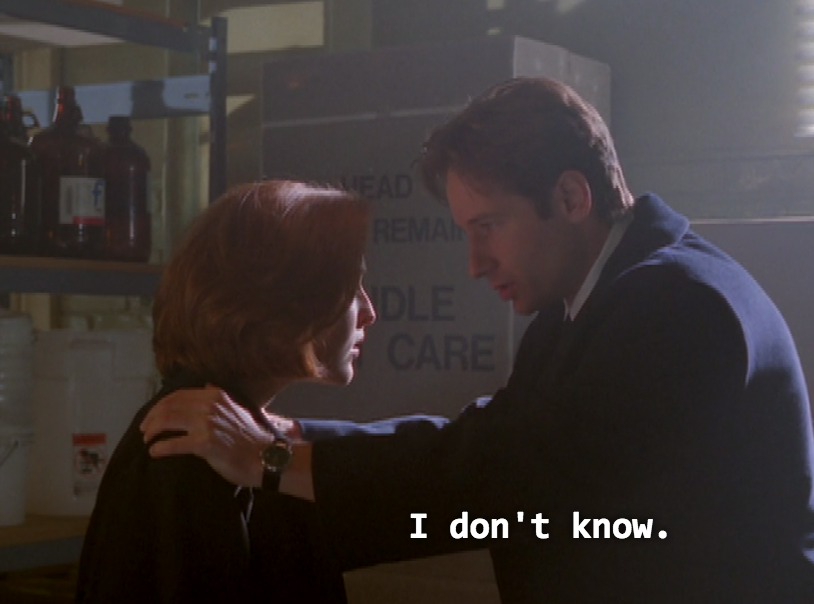 You can only find the truth if you’re not afraid of what you’ll find. Thus ends this Sermonette.