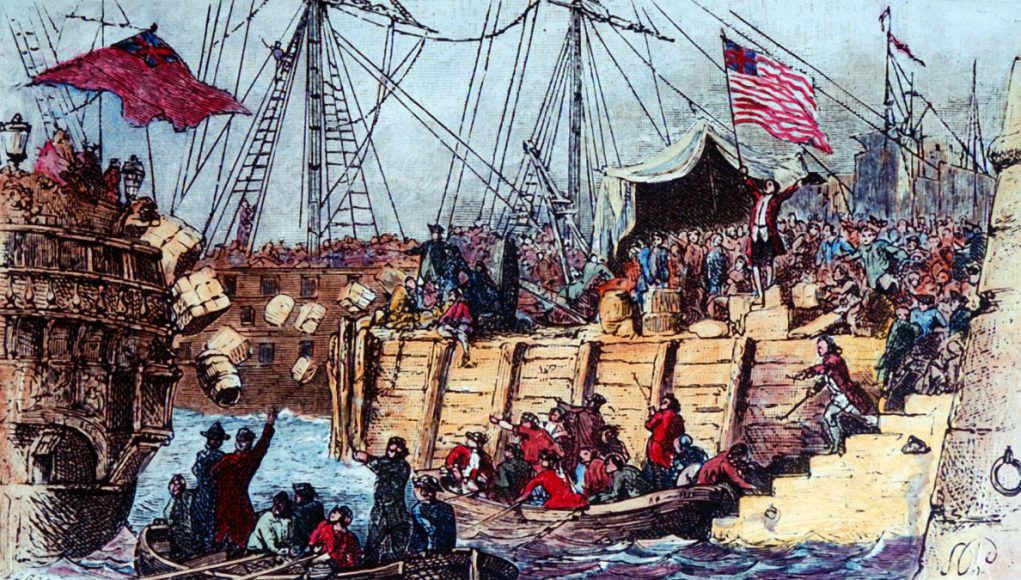 Even though 2020 sucks, you still need to have breakfast. Here is an LL favorite recipe.

Start with large corn tortillas, warm them on the grill, then set them aside for the moment.

Cook cubed potatoes (best if you parboil them first) on the grill in olive oil until crispy brown on the outside and soft on the inside.

Cook up some sausage. Pick your favorite because you’re the one whose eating it. I prefer chorizo. Crumble it.

You need to make perfect fried eggs – as many as you’re in the mood for. I’ve been cutting and splitting wood for winter so I work up a powerful appetite.

Assemble the lot, pour salsa over the mess, garnish with green onions. 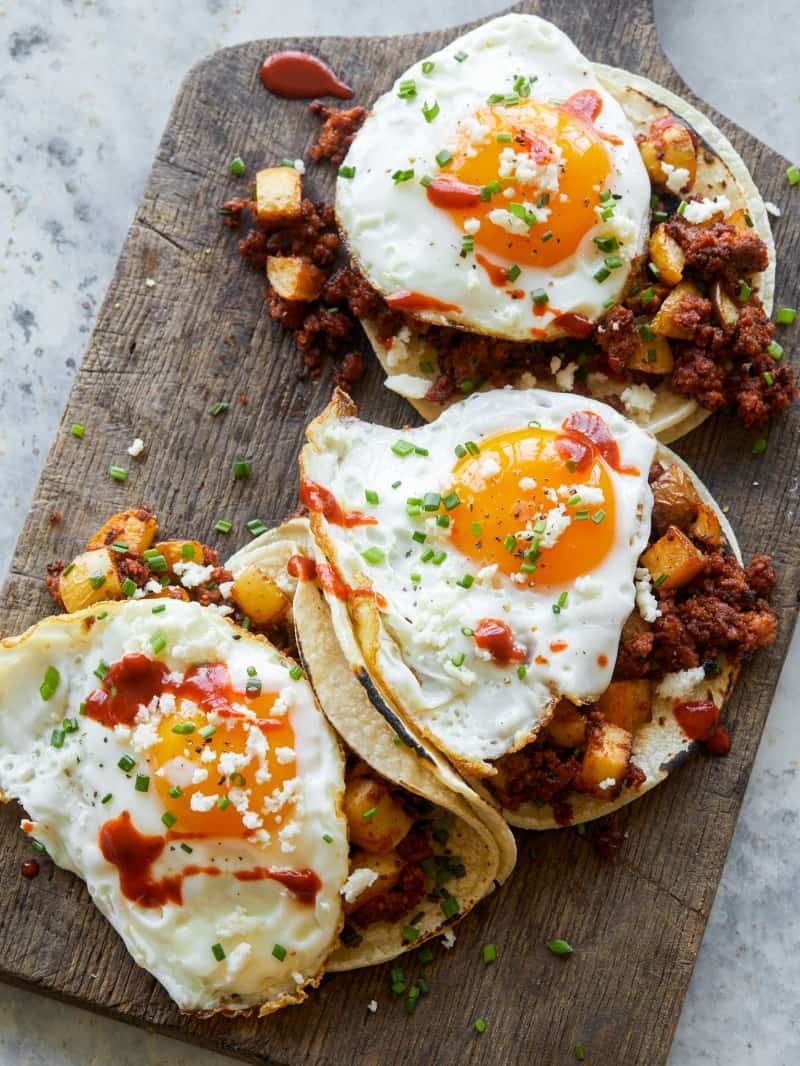 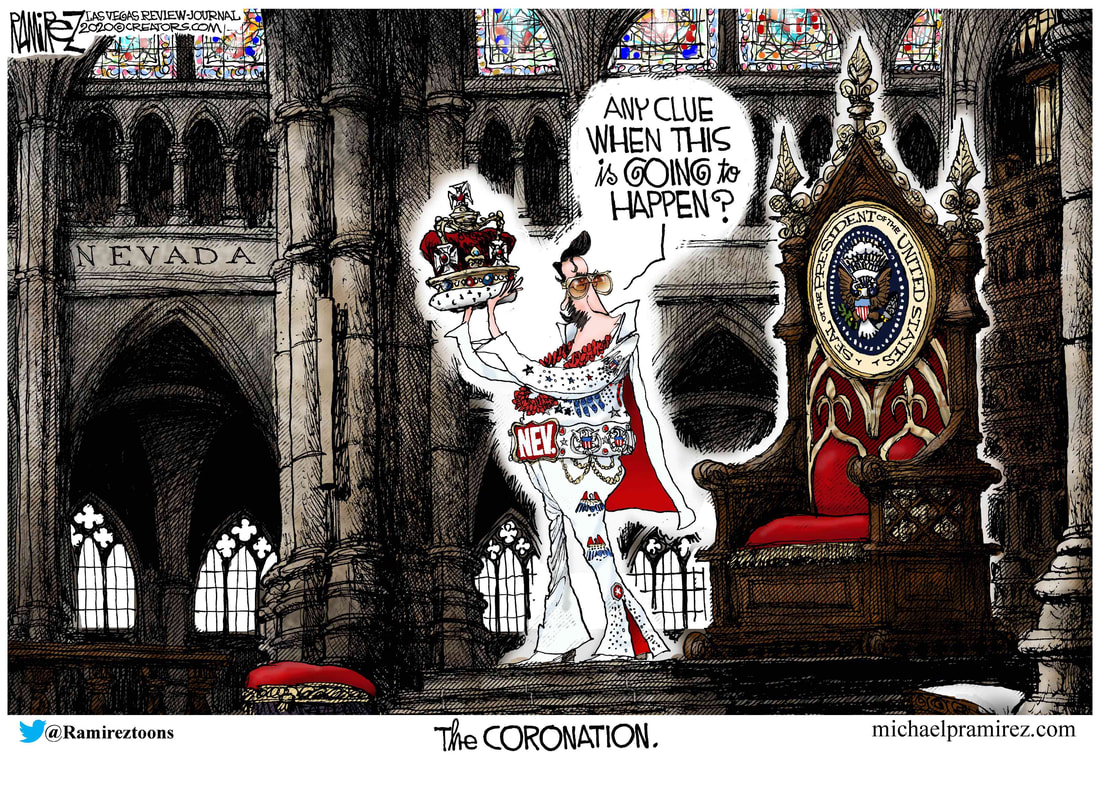 It is Time for Another Tea Party?

My sense is that this spring, we will need to push for hope, change and election integrity. The second Tea Party wrested the Congress from the pigs. The first Tea Party sent a message to King George. 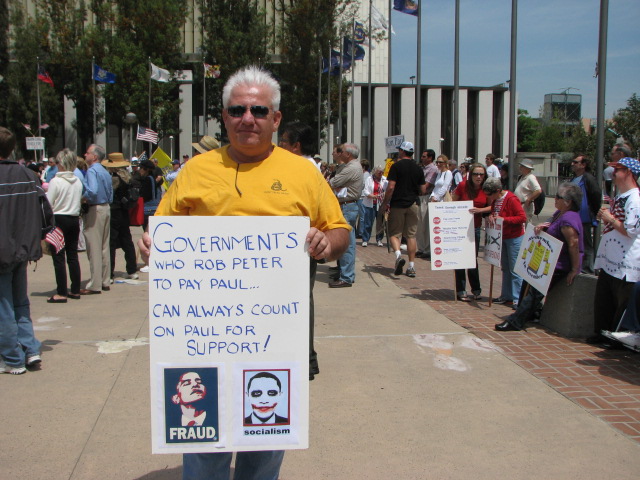 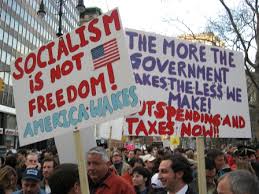 Maybe I’m jumping the gun, but maybe I’m not. We have grown complacent from the days when we helped to neuter the Obama agenda. Yes, it’s true that there my never be a free and fair election in the US again. That remains to be seen. The media will not cover the tea party this time around. Maybe protesters will be rounded up and sent to the camps for re-education?

Hitler sent out the Brown Shirts to silence dissent. This time BLM thugs? Will we see that this time?

Arizona needs to mobilize and drive all democrats from office to the extent possible (non-violently) irrespective of the results of the national election. We need to reverse the curse and stop the Californication of the state.

That is your sermonette.

The Air Force was proud of the F-80, but they had no reason to be.

The Battle of Droop Mountain (WVA)

5,000 Federal soldiers under General W W Averell attacked 1,200 Confederates under John Echols. Despite the almost 5 to 1 odds against him Echols managed to hold his ground all morning. 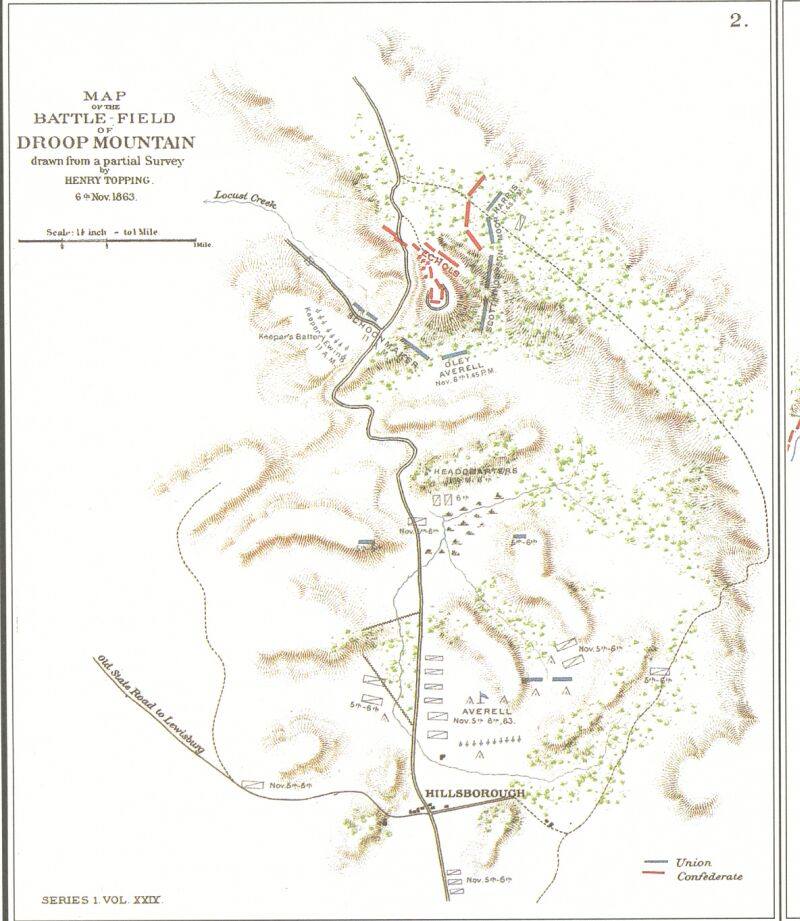 In the afternoon’ Averell turned Echols left flank with his infantry and then sent his cavalry in a frontal assault’ against the confederate main lines. After a violent battle Echols, was forced to withdraw. Some of his men threw down their weapons and scattered for safety but Echols rallied most of his force. however he was forced to retreat into Virginia. this battle effectively ended organized confederate resistance in West Virginia. The Yankees lost 119 the confederates 275.

Though a minor pinprick compared to the scale of battles throughout the nation, it must be noted that in the war between the states/War of Northern Aggression, there were close to 10,000 military engagements ranging from St Albans, Vermont to Peralta, New Mexico. All of the little pinpricks added up to significant losses on both sides. 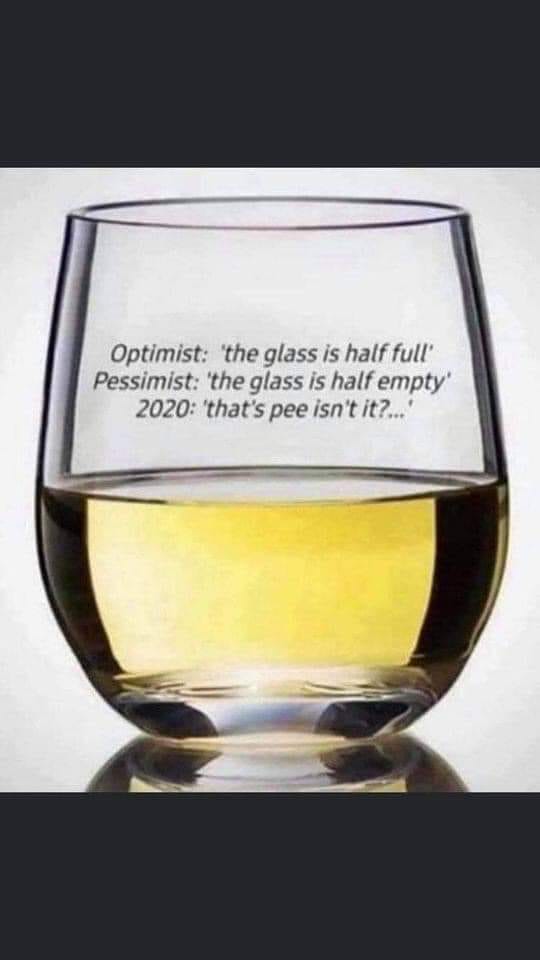 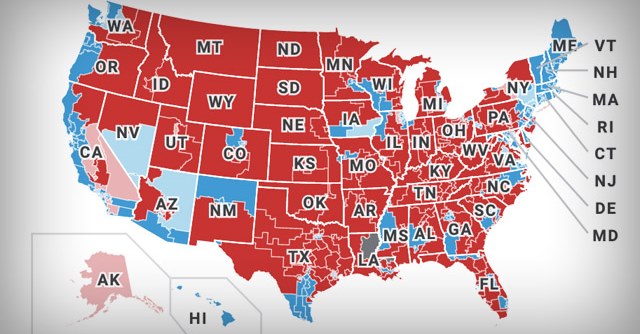