News Reporter: Look at that enthusiasm to turn Arizona Blue. What an outpouring! It’s a veritable ocean of…sea of… lake? Pond? Puddle of people! Not a paid actor among them. Trump doesn’t stand a chance. Blue wave coming! I haven’t seen numbers like this, since, well, it’s hard to find the right words. Just take my word for it, HUGE enthusiasm in the Grand Canyon State for the Kamala/Biden…err Biden/Harris ticket. Back to you in the studio Al. 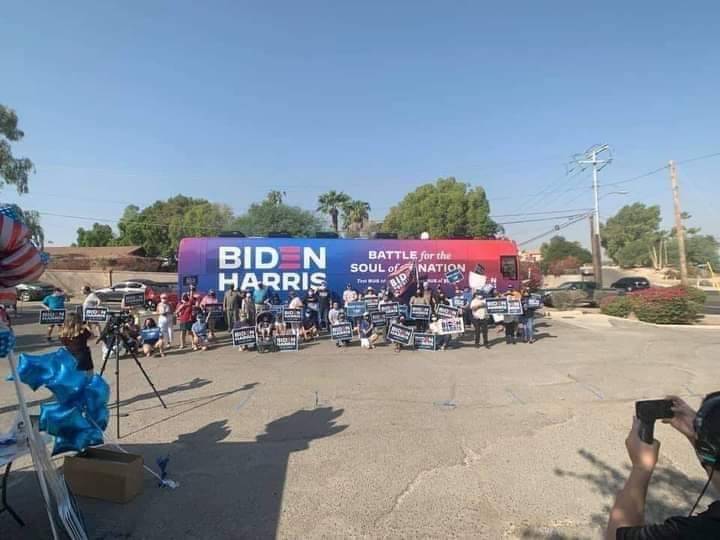 This is what the Biden rally in Phoenix looked like where creepy, corrupt, senile Joe Biden addressed his followers. Of course the CNN cameras recorded something quite different. 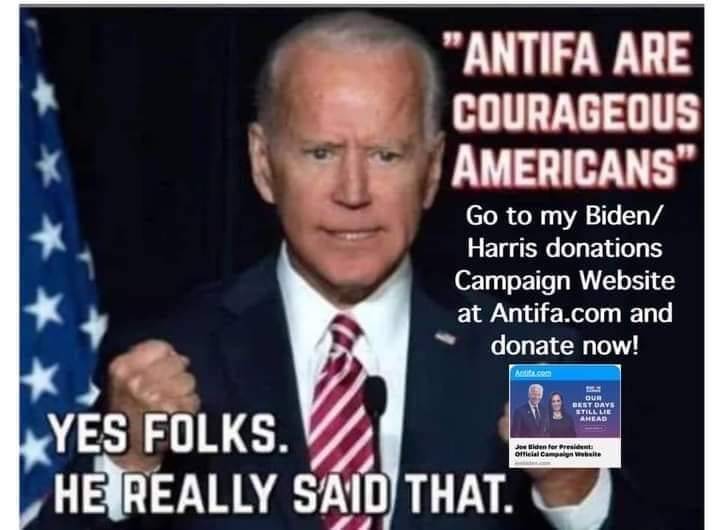 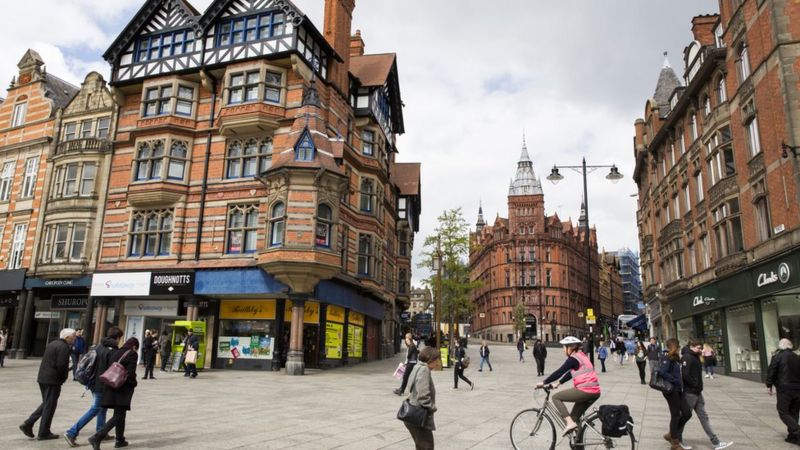 Everyone living in Nottinghamshire has been asked to avoid mixing with other households indoors.

In Latin America they seem to be having a problem with the plague. If you need to go to the hospital, you need to bring a BIG bag of cash. If you have MORE cash than another patient, they toss the other patient out of their bed and give it to you. It’s a messed up system but that’s how they roll. Third world medicine is what it is. 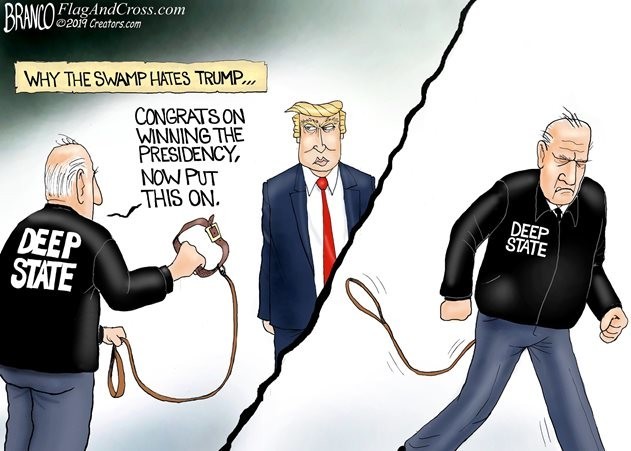 The whole plague situation and travel issues is messing with my business. But what can I say that hasn’t been said? I’m fortunate. There is still elk in the freezer and if I run short, I can pot one from the balcony and refill the freezer. 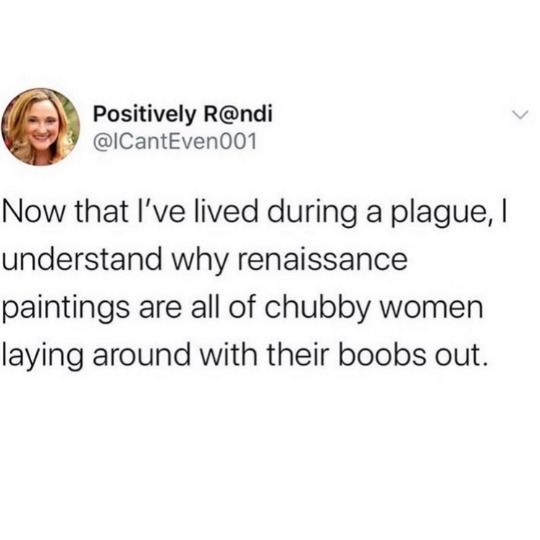 It’s easy to see old political subdivisions manifest in present religious affiliation. And that’s the sermonette…pretty tepid for a sermonette if you ask me. 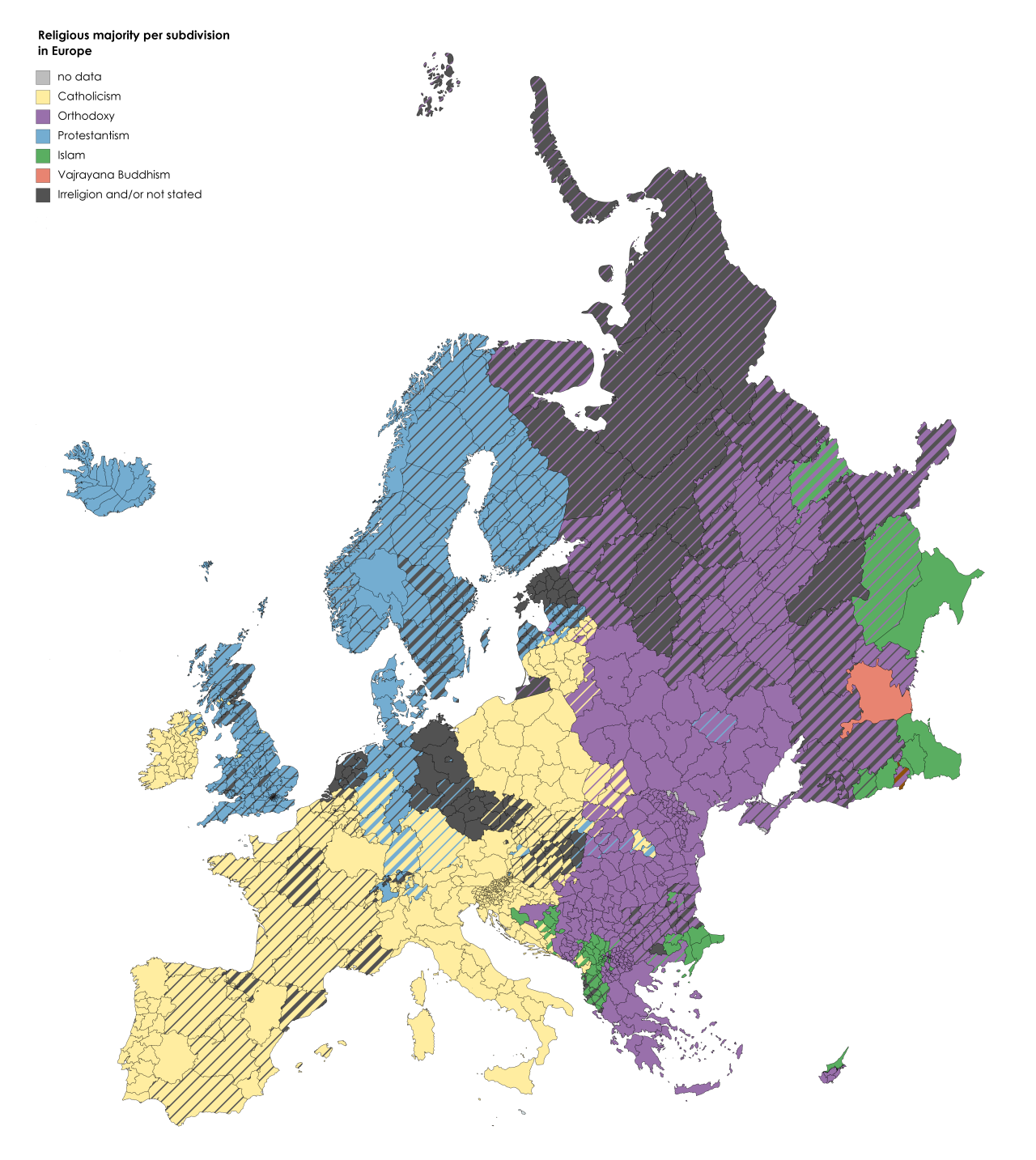 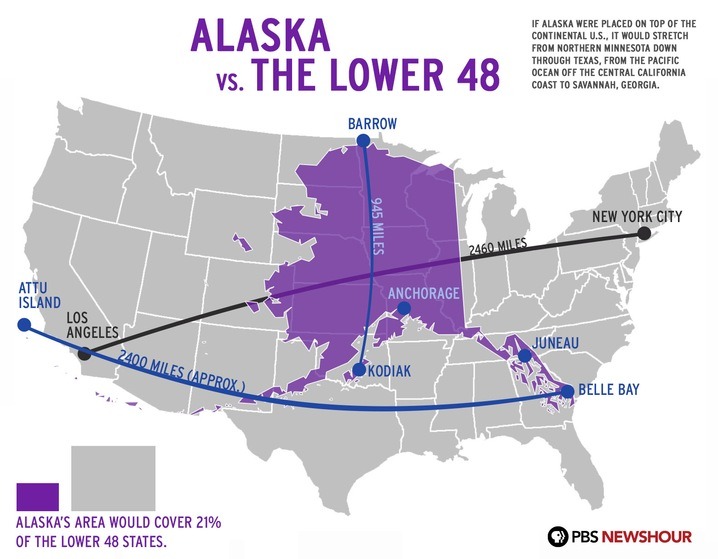 Harris, the reporter recalls, was a child of extreme privilege, not the poor, bussed, negro, surviving on food stamps, that she portrays to the world.

●Guns have only two enemies: rust and politicians.

●It’s always better to be judged by 12 than carried by 6.

●Police officers carry firearms to protect themselves, not you.

●Never let someone or something that threatens you get inside arms length.

●Never say “I’ve got a gun.” If you need to use deadly force, the first sound they hear should be harp music.

●The most important rule in a gunfight (or any fight, for that matter) is: Always win – cheat if necessary.

●Make your attacker advance through a wall of bullets . . . You may get killed with your own gun, but he’ll have to beat you to death with it, because it’ll be empty.

If you’re in a gun fight:

●If you carry a gun, people call you paranoid. Nonsense! If you have a gun, what do you have to be paranoid about? (I call it being prepared)

●You can say ‘stop’ or ‘alto’ or any other word, but a large bore muzzle pointed at someone’s head is pretty much a universal language. AMEN! (This is still the Sermonette)

●You cannot save the planet, but you may be able to save yourself and your family. 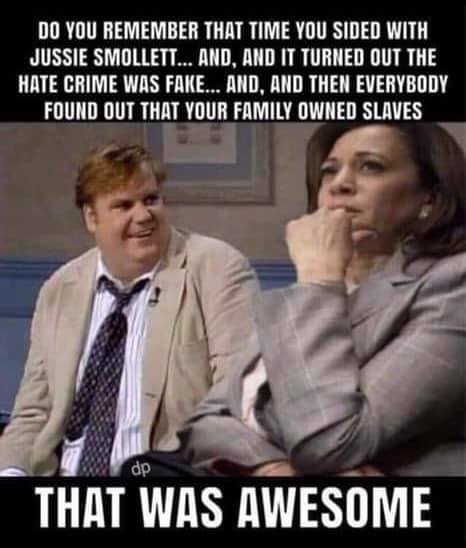