Thought of the day: The goal is not to live forever, but to create something that will. 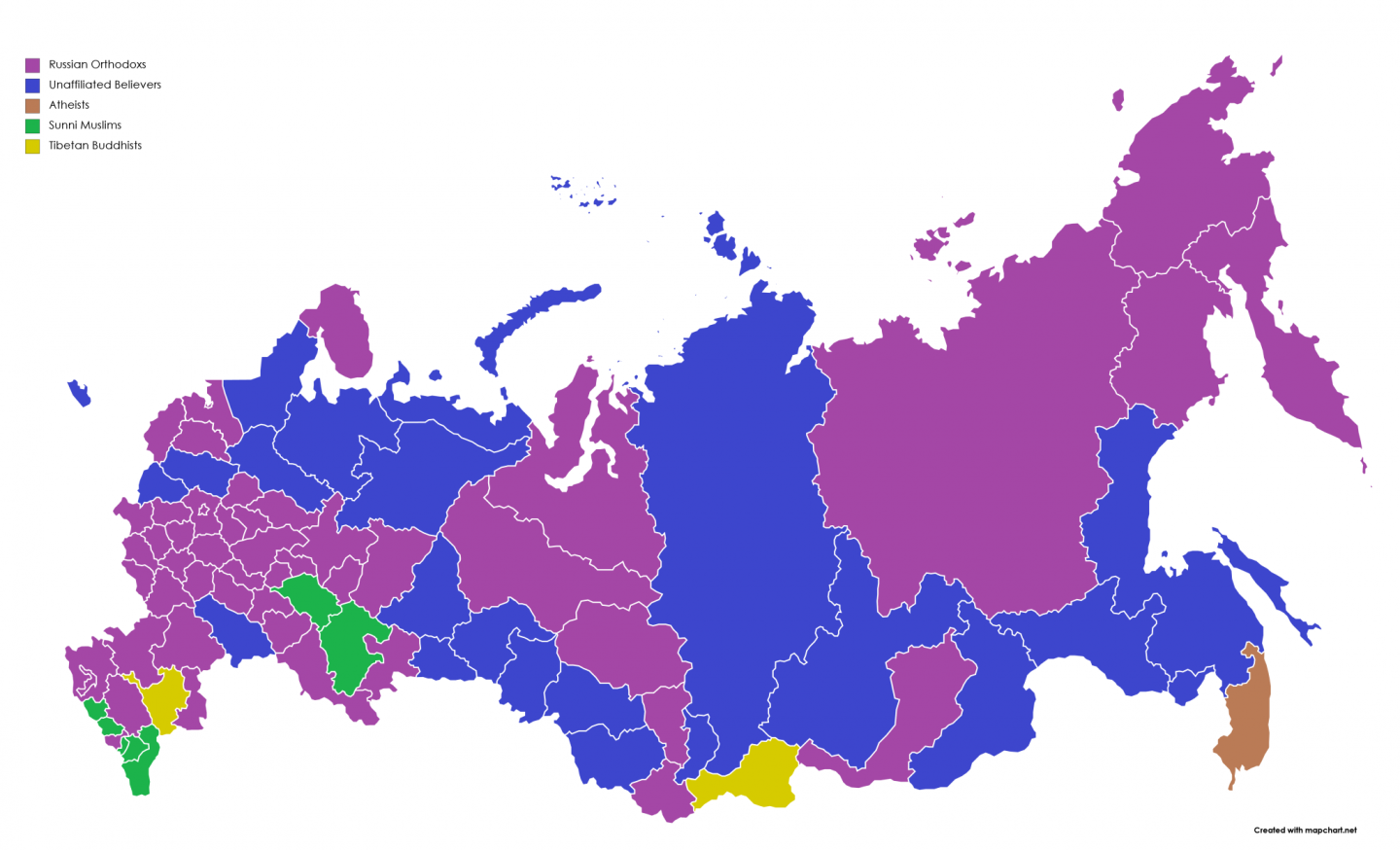 Ok, that’s all I have in the way of a sermonette. Pick on Russia if you want to, but it’s no longer a communist state. It’s predominantly a Christian nation. China, on the other hand is proudly communist and there is no freedom of religion.

There is a lot that you can pick on Russia over and I have no problem with that. But do so with some knowledge to back up your complaints, and an understanding of Russian history going back at least 200 years. In the same way, American history, Italian history and Chinese history have to be taken in context to understand the present.

Predominant Religions by Districts of Germany 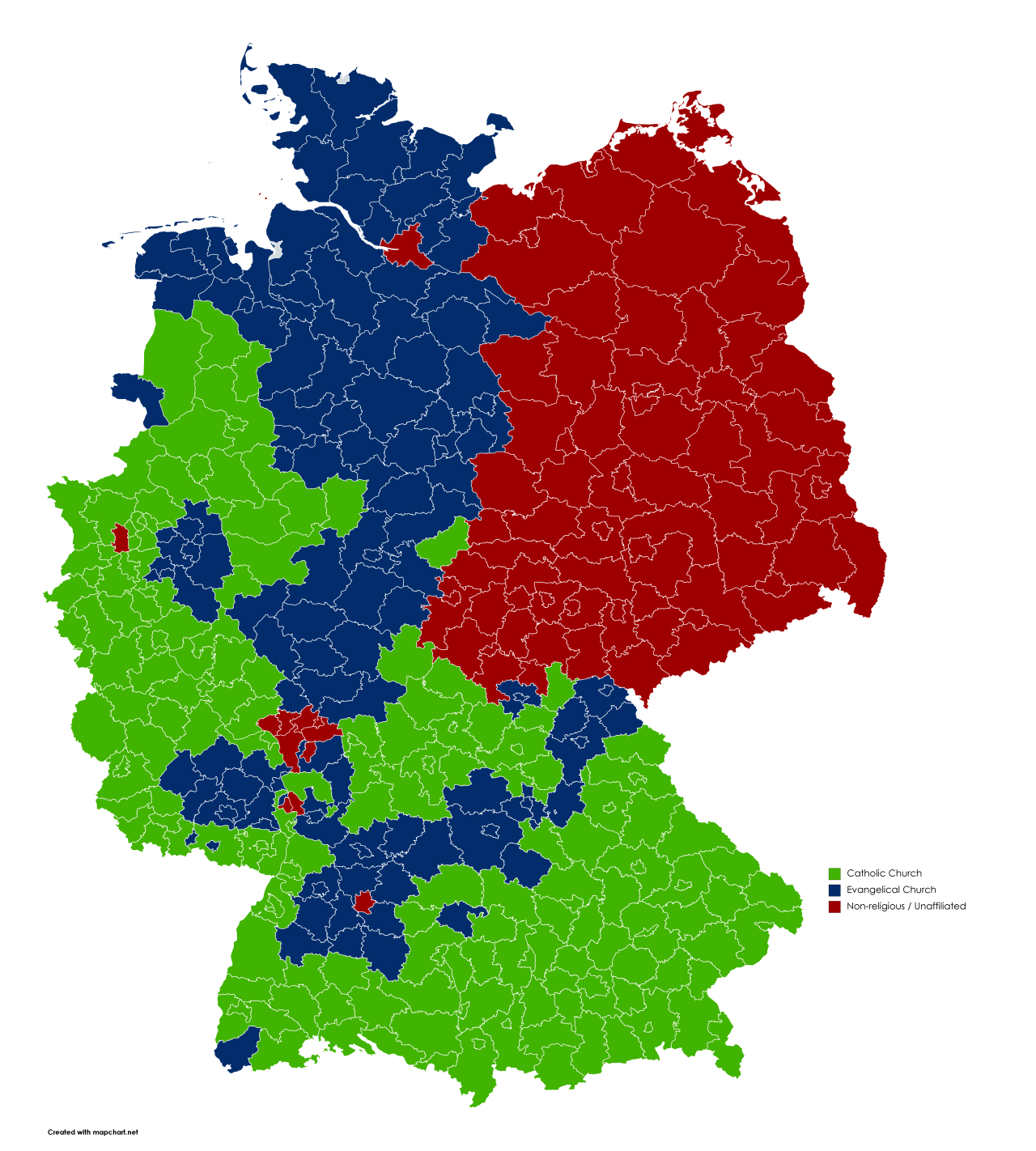 Mike Rowe, known for his television series, “Dirty Jobs” said that, “We’re lending money we don’t have to kids who can’t pay it back, to train them for jobs that no longer exist. That’s nuts.”

He continues, “We’re churning out a generation of poorly educated people with no skill, no ambition, no guidance, and no realistic expectations of what it means to go to work.”

I don’t know whether or not any of you have noticed that, but he’s spot on. (I guess the sermonette continues) The rioters, and protesters and pseudointellectual fools we’ve seen spouting Marxist doctrine on television over the past six months all seem to be products of the American university system. Have you seen people burning American flags at trade schools? No? Why is that?

We really need to re-think education from the bottom up, without the influence of teacher’s unions, who have nobody’s best interests at heart besides their own, and by that I mean the union organizations, not the teachers. 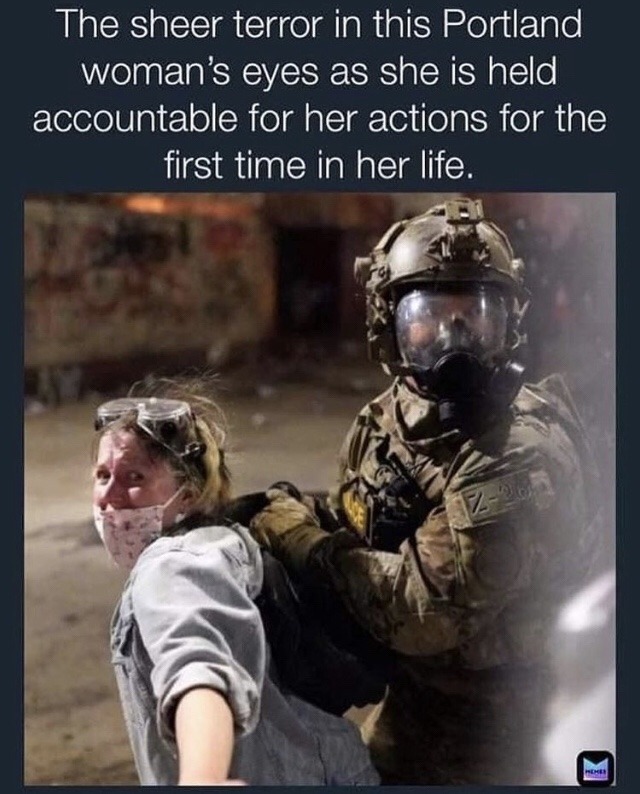 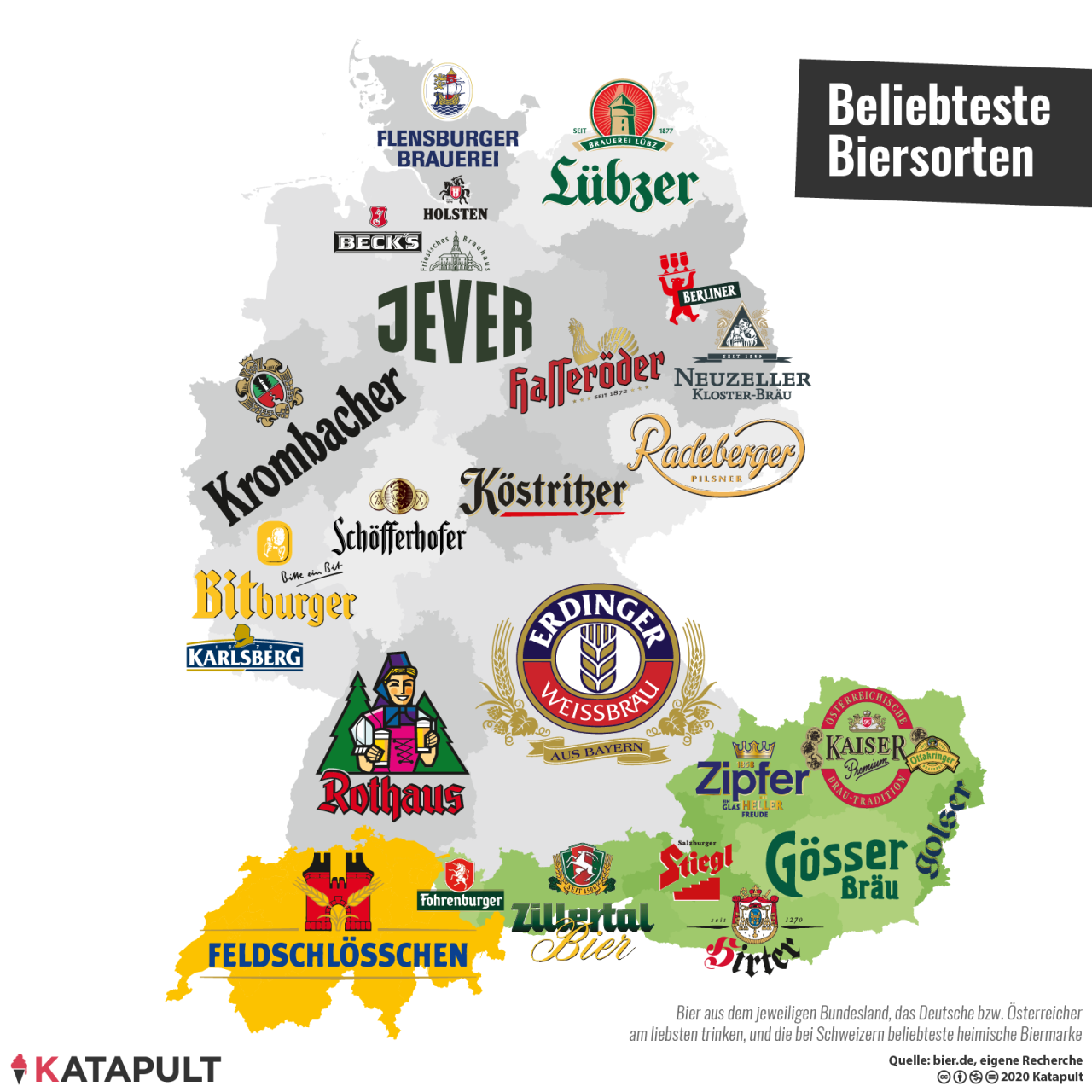 Most Popular Beer in Great Britain 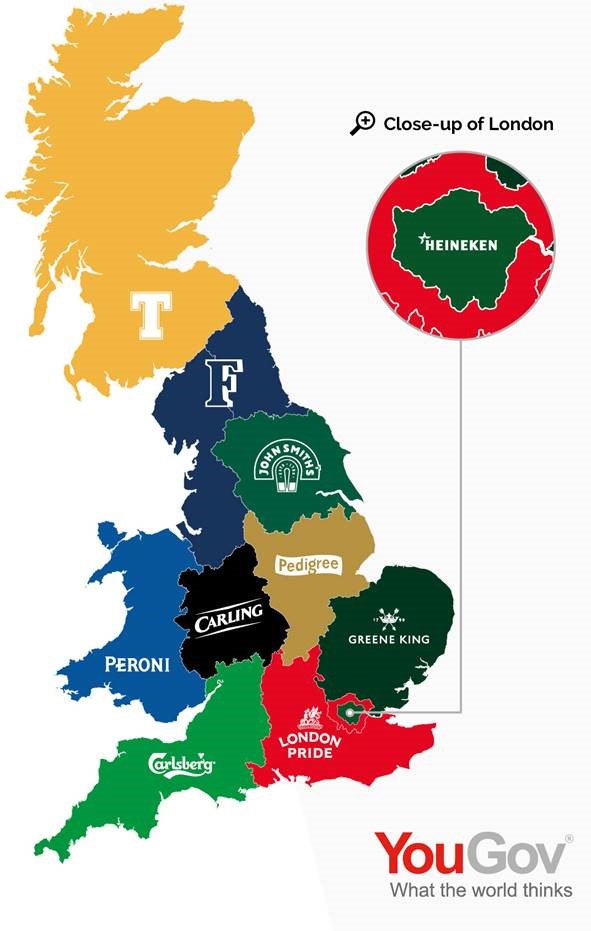