“The German government’s decision disrespects the Lebanese government and people,” Mousavi said, “and has always been an effective political party in stabilizing the country and is being supported by the Lebanese and regional people.”  Mousavi added the obligatory “Death to America” (in addition to Germany) and “Death to Israel.” (blah, blah, blah, etc.)

Hezbollah (the Iranian proxy terror group – Hezbollah means “Party of Allah”)  has long been designated a terror group by the U.S. and Israel.

Hezbollah claims to be a religious organization, which is sort of like a snake claiming to be a lion.  Germany continues to suffer because the nation imported a million military age Mohammedan males. Some people claim “unforeseen consequences” but these were clearly predicted.

On April 29, 1429, Joan of Arc, a seventeen-year-old girl with no military experience, relieved the siege of Orleans and triumphantly marched through the city.

The Siege of Orleans was one of the most significant events of the Hundred Years’ War between England and France. The epic war between Europe’s two greatest rivals began with Edward III’s invasion of Normandy. The kings of England long laid claim to the French crown and were prepared to take it by force. For nearly a century, the English army wreaked havoc on France. They won countless victories such as the legendary battles of Crecy, Poitiers, and Agincourt. France, quite literally on the brink of destruction, needed a hero to save them. 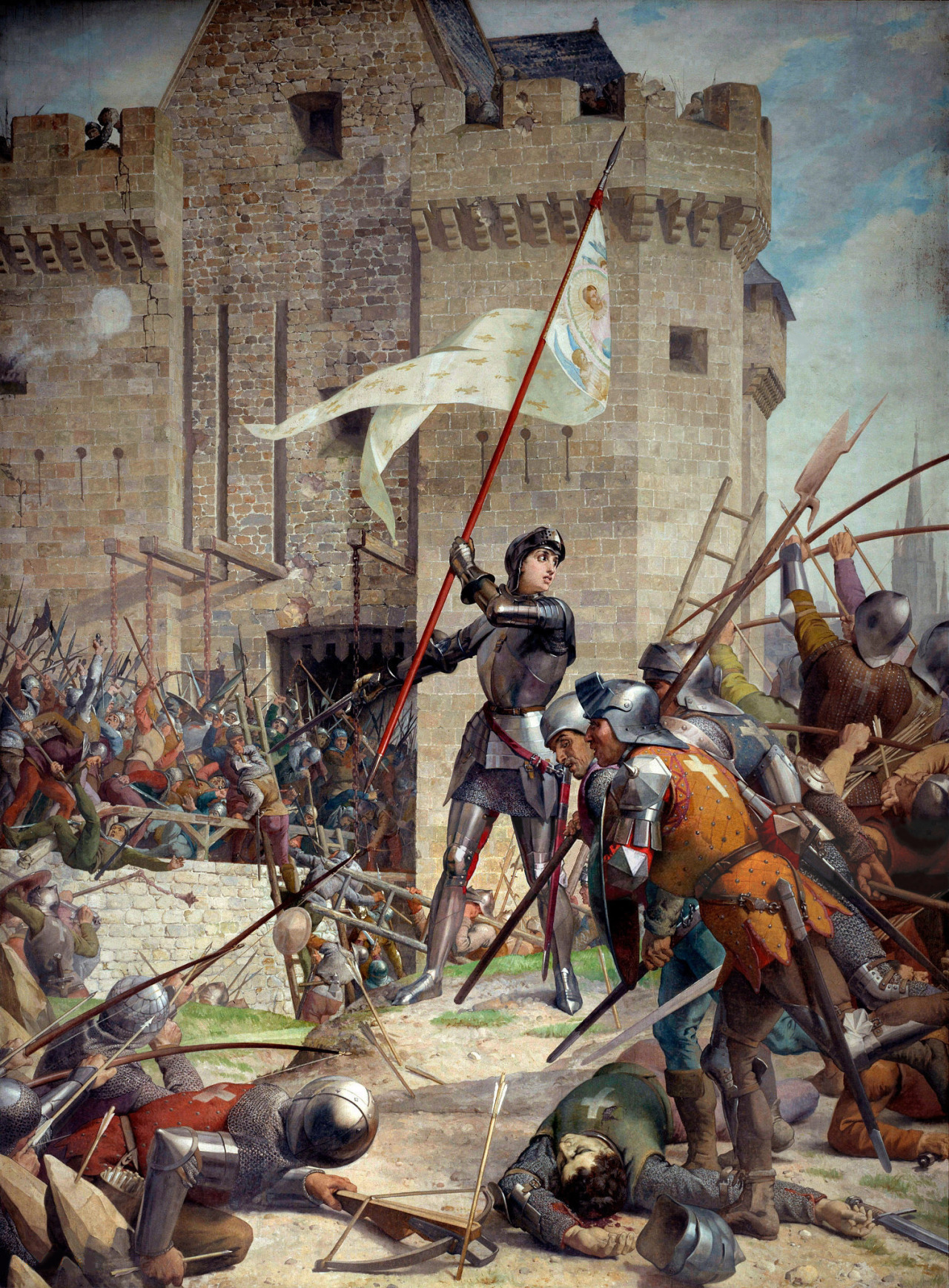 Just over a year later, on May 30 1430, she accompanied a French battle formation that attempted to attack the Burgundian camp at Margny north of Compiègne, when it was ambushed and she was captured.

A year after that, following a trial where she was found to be a witch (substantively) 0n May 30, 1431. Joan was tied to a tall pillar at the Vieux-Marché in Rouen, and was burned to death. After she died, the English raked back the coals to expose her charred body so that no one could claim she had escaped alive. They then burned the body twice more, to reduce it to ashes and prevent any collection of relics, and cast her remains into the Seine.

There is a moral to the story – don’t get captured. And THAT is your sermonette.

Should the Democrat Party totem animal be changed to a sheep?