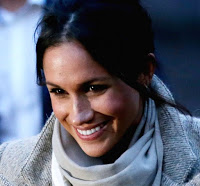 Facebook
Twitter
Pinterest
WhatsApp
Grace
We all need it every hour of every day, and a lack of that spirit in our lives leads to an empty despair that can’t be compensated for with money, things, power or anything else.  I’m not preaching, just offering an opinion and this blog is opinion heavy.

Your thought of the Day

The perversity of nature is nowhere better demonstrated than by the fact that, when exposed to the same atmosphere, bread becomes hard while crackers become soft.


Virtue Signaling
Does polling Democrats lead to accurate information? No.

“There is a preference (among leftists) to lie about their own views to virtue signal. In other words, they know it’s wrong to not want black candidates or to dislike gay candidates. Even choosing women over men, while considered virtuous by many liberals, is still a prejudicial position that many will claim not to support even as they do.” (Commenterama Politics)

Told of Dutchess Meghan’s Markle-Windsor’s barbs by The Sun, Trump insisted it was the first time he’d heard them. He said: “I didn’t know that. What can I say? I didn’t know that she was nasty.”
Meghan didn’t make good on her 2016 racist promise to move to Canada if President Trump won the presidency. Only a racist would threaten to move to white Canada instead of Mexico or to Africa. The fact that she ‘married up’ and left the US is apparently not enough to keep from slamming her president (she still holds joint citizenship).
While there are disagreements with the British Royals on issues such as the climate change hoax, the US still has a firm bond with the United Kingdom/Great Britain.
Distraction 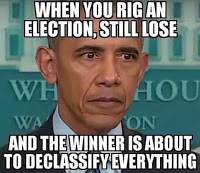 The theme runs this way: President Trump will declassify a lot of filthy little secrets about the Obama Administration and its efforts so spy on the Trump campaign (not artfully).
To distract from that the Democrat controlled house will try to impeach President Trump so that the disclosures about the actions of the deep state will be masked by endless hearings.
How will all that work out? I cast the runes the same as the rest of you do.
But I will say that my sense is that General Clapper will go under the knife first and that he will blab all that he knows.
The Scope of D-Day (June 6)
The D-Day Anniversary is coming and you’ll read a lot about it. I’ve been a part of large military operations but nothing close to D-Day. And I’ve been in an abattoir, but nothing like the scope of Omaha Beach. I don’t know how you live through that and remain anything like normal. Men did, and men didn’t. It’s certainly something you’d live with, and men have. The Greatest Generation. 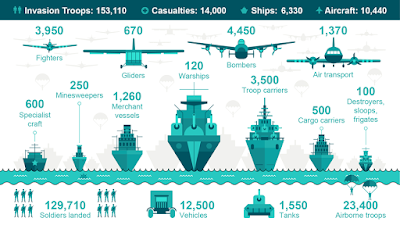 And how would it be as a German Volksgrenadier, standing in a trench protecting an emplacement there and watching what’s coming? A sobering sight.

Daily Timewaster (h/t) has a theory. 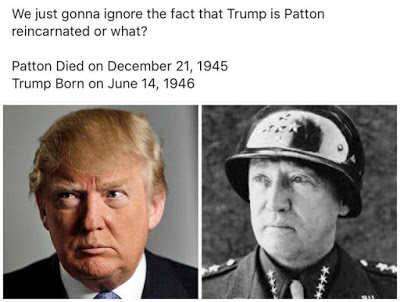