President DJ Trump called on President Slow Joe Biden to resign in disgrace. Then we’d be left with Ho and Pelosi waiting in the wings.

Those who control Biden, a puppet at best, are destroying our national sovereignty, security, and fight against the pandemic by opening the borders, while simultaneously harming our energy independence and economy. He has weaponized the federal law enforcement bureaucracy against political opponents and turned the military senior officers into political indoctrination and social justice activists. We are only 7 months into the Biden presidency, and the damage is profound and accelerating. It’s hard to imagine what will be in a year or two or three at this pace.

Never trust a friend who leaves you saying he’ll be back – Old Vietnamese saying.

The  State Department on  Sunday told Americans in Kabul that their best chance of survival is to hide.

“The security situation in Kabul is changing quickly including at the airport.  There are reports of the airport taking fire; therefore we are instructing U.S. citizens to shelter in place,” the U.S. Embassy in Afghanistan said in a statement published on its website on Sunday.

Today the Taliban takes over #Kabul just thirty some days after Biden claimed it was “highly unlikely” and that we “will not see” what we are seeing.

Meanwhile, Back at Home – Job Opportunity? 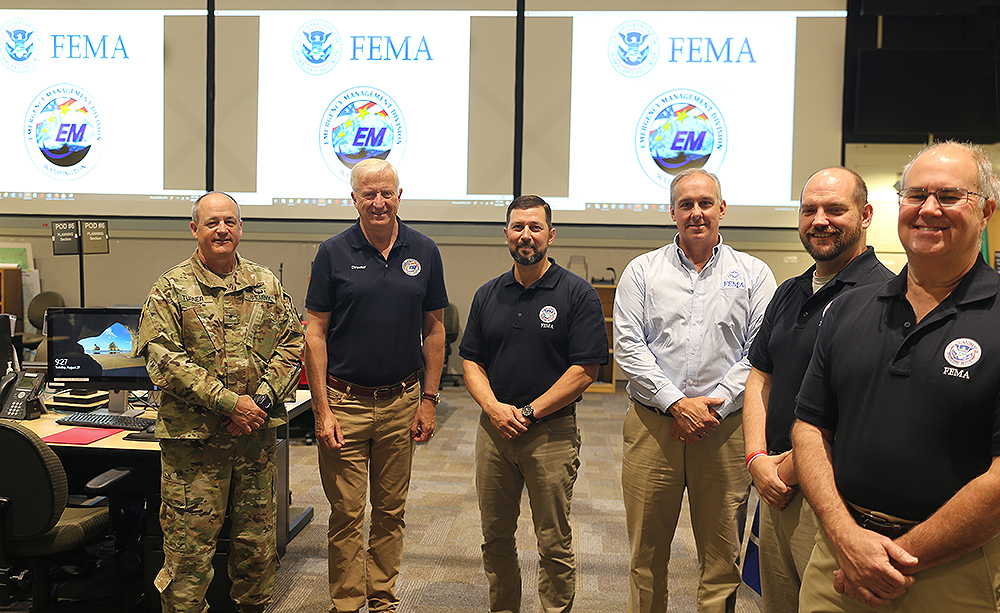 The Army National Guard is actively recruiting for a job position called “Internment/Resettlement Specialist.” People as young as seventeen years old are eligible for the gig, which includes “Search/Restraint” as “Some of the Skills You’ll Learn,” according to an Army National Guard job posting with a job location listed as Washington, D.C. Meanwhile, military documents show that the military can detain civilians here in America, including U.S. citizens. A leaked U.S. Headquarters of the Army document entitled “INTERNMENT AND RESETTLEMENT OPERATIONS” describes an official category of detained person called “civilian internee.” A Department of Defense Directive published below discussed “civilian internees” and made it clear that military detainees can be U.S. citizens.

—  WSF you’d better hurry up and claim that bunk next to the stove for yourself and Banner. I have a hunch that it’s going to. be in. demand. Department of Defense DIRECTIVE Number 2310.01E issued on August 19, 2014 states (emphasis added): “Subject to the requirements of the law of war and this directive, POWs and unprivileged belligerents may lawfully be detained until a competent authority determines that the conflict has ended or that active hostilities have ceased, and civilian internees may lawfully be detained until the reasons that necessitated the civilian’s internment no longer exist.”