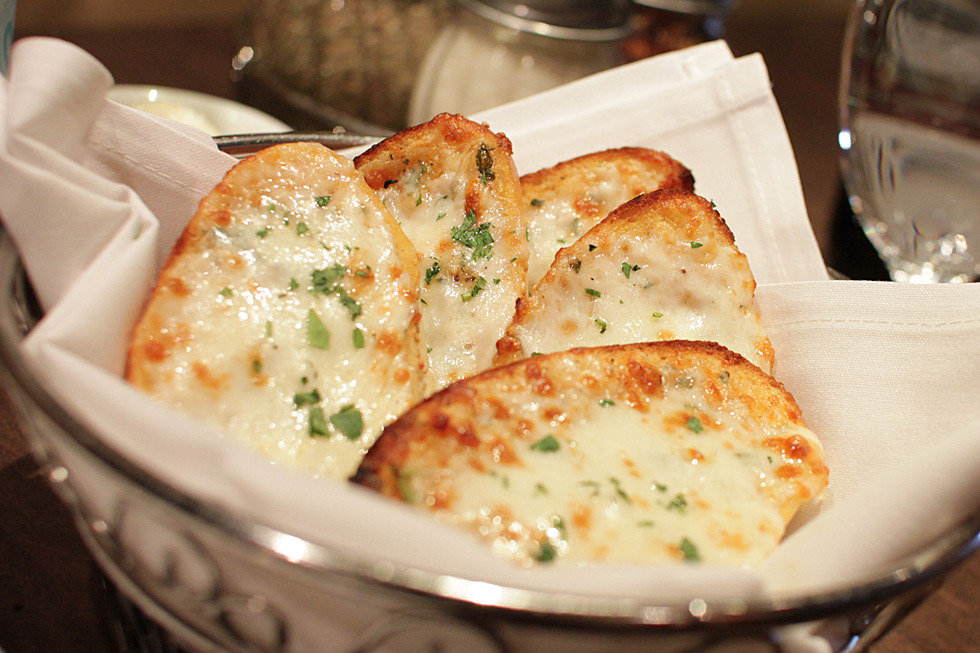 It’s good with spaghetti, but it’s also great as a snack on a Sunday evening.

Is She Too White? 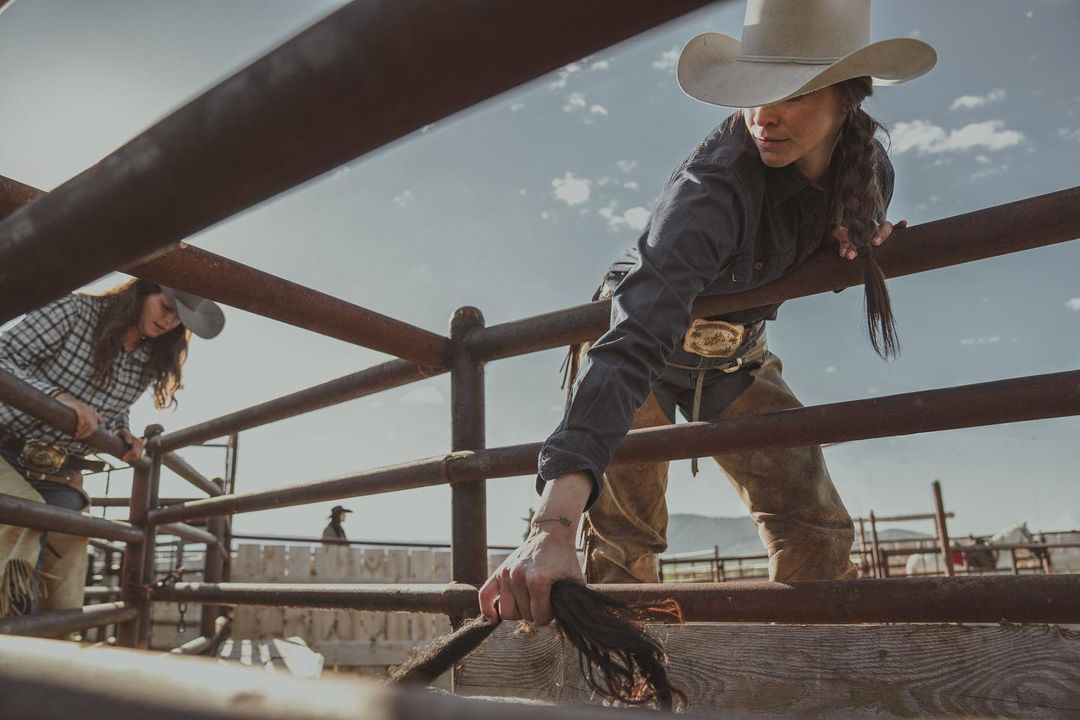 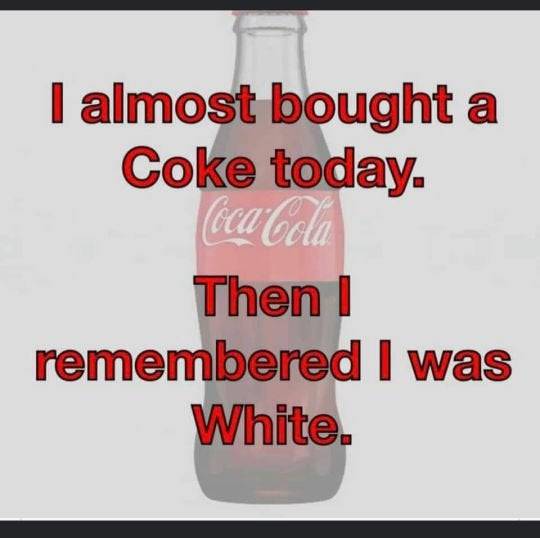 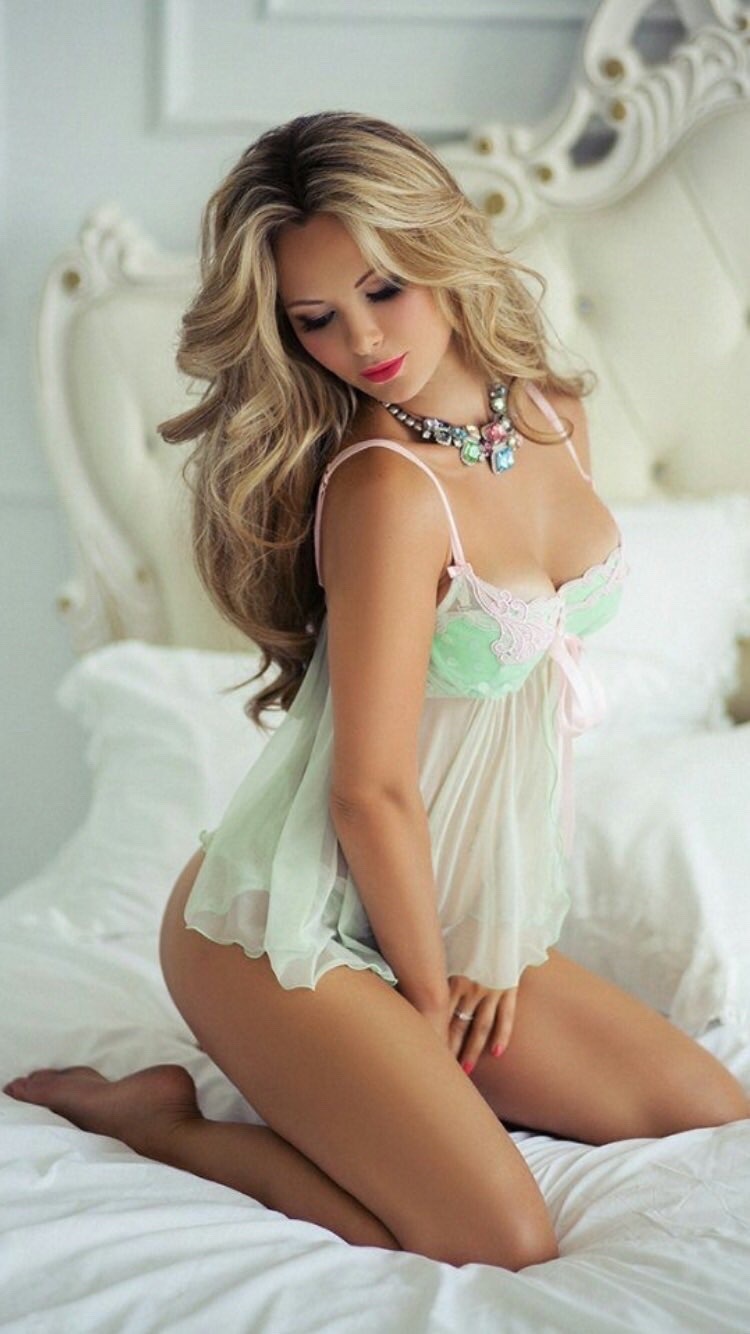 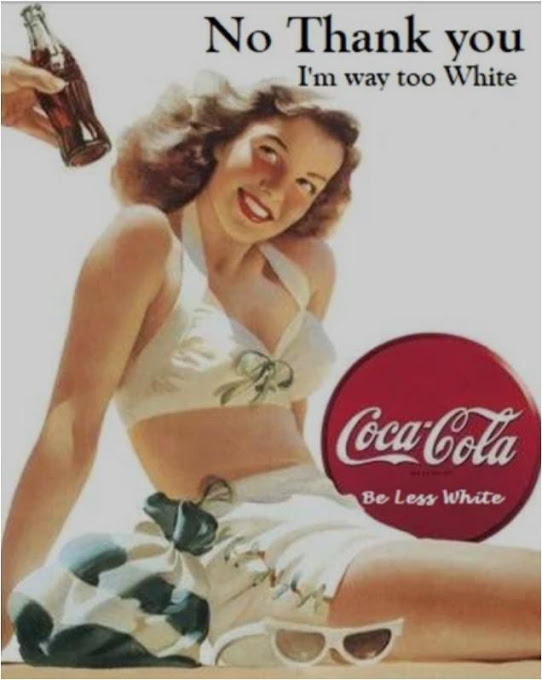 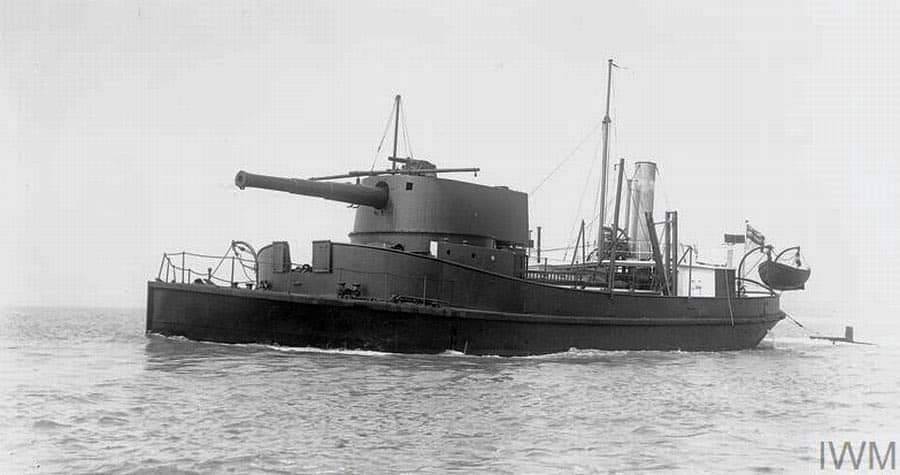 She was built as a hopper barge at Armstrong’s Low Walker Shipyards in 1887 for their own use, she was also built to allow heavy guns to be fitted for test purposes. 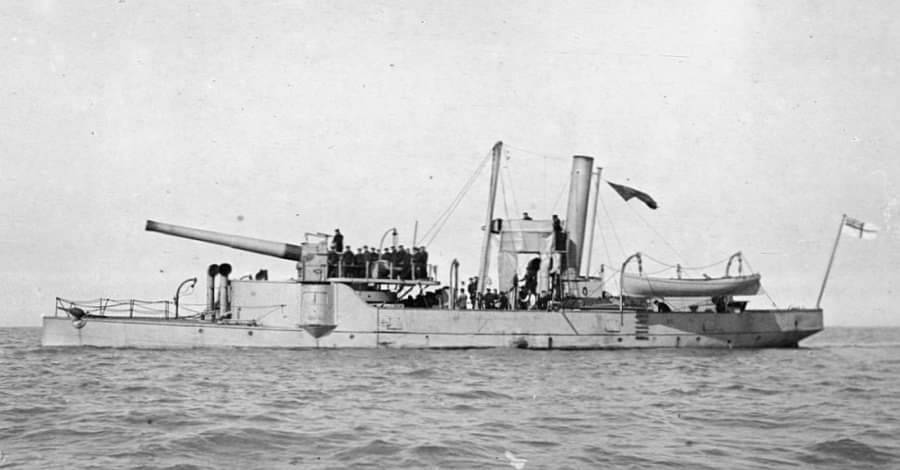 The Royal Navy purchased the barge in 1901 and renamed her HMS Excellent. The photo shows her in 1907 fitted with a 9.2 inch naval rifle, mounted.

In 1991 a steelworker named Albert Dryden retired from his job in Butsfield, County Durnham, and decided to build a bungalow for his elderly mother in a leased patch of countryside. His application for a building permit was rejected on the grounds that the structure would mar the landscape. Dryden went ahead and built the bungalow anyway, sparking a huge row with chief planning officer Harry Collinson. 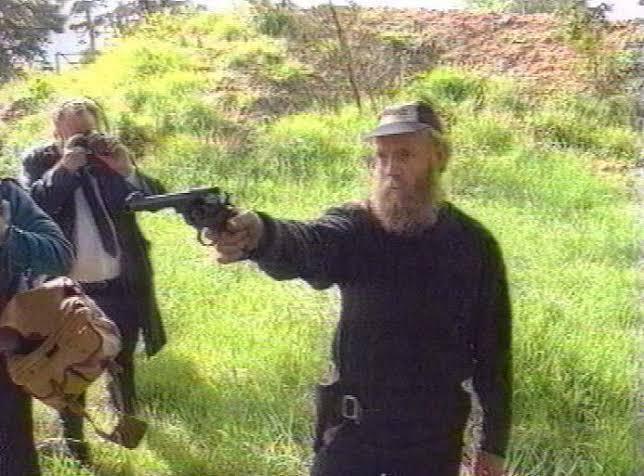 Dryden was ordered to dismantle the property under supervision by Collinson on June 20th. Their legal battle had drawn the interest of the media, and a dozen journalists and cameras turned up to film the supervised demolition. When the cameras began rolling, Dryden calmly approached Collinson, pulled out an antique pistol, and shot him dead. As shocked news crews captured Collinson’s final seconds, Dryden peacefully surrendered to police.

Alfred Dryden was sentenced to life in prison and never expressed remorse for killing the planning officer. He was something of a cult hero in jail, and in October 2017 he was granted parole after suffering a heart attack.

(Pictured: a still showing Dryden firing the gun at Collinson) 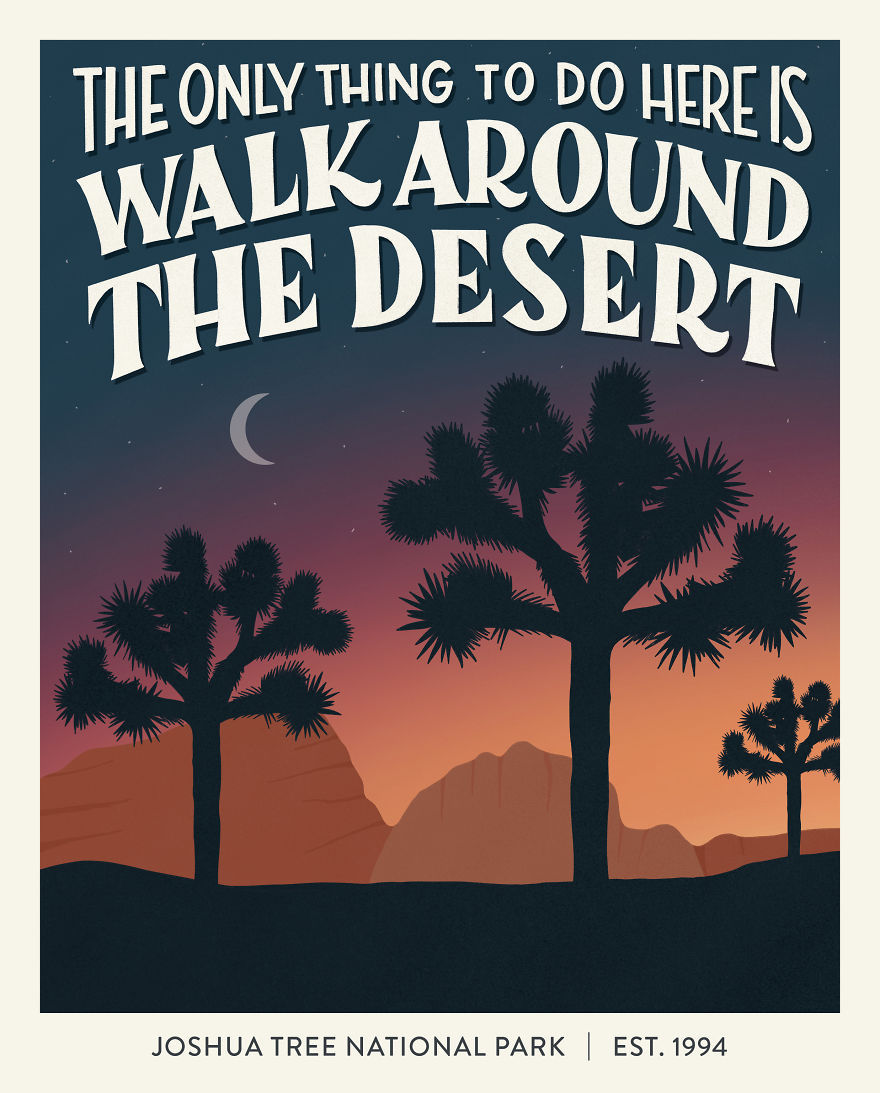 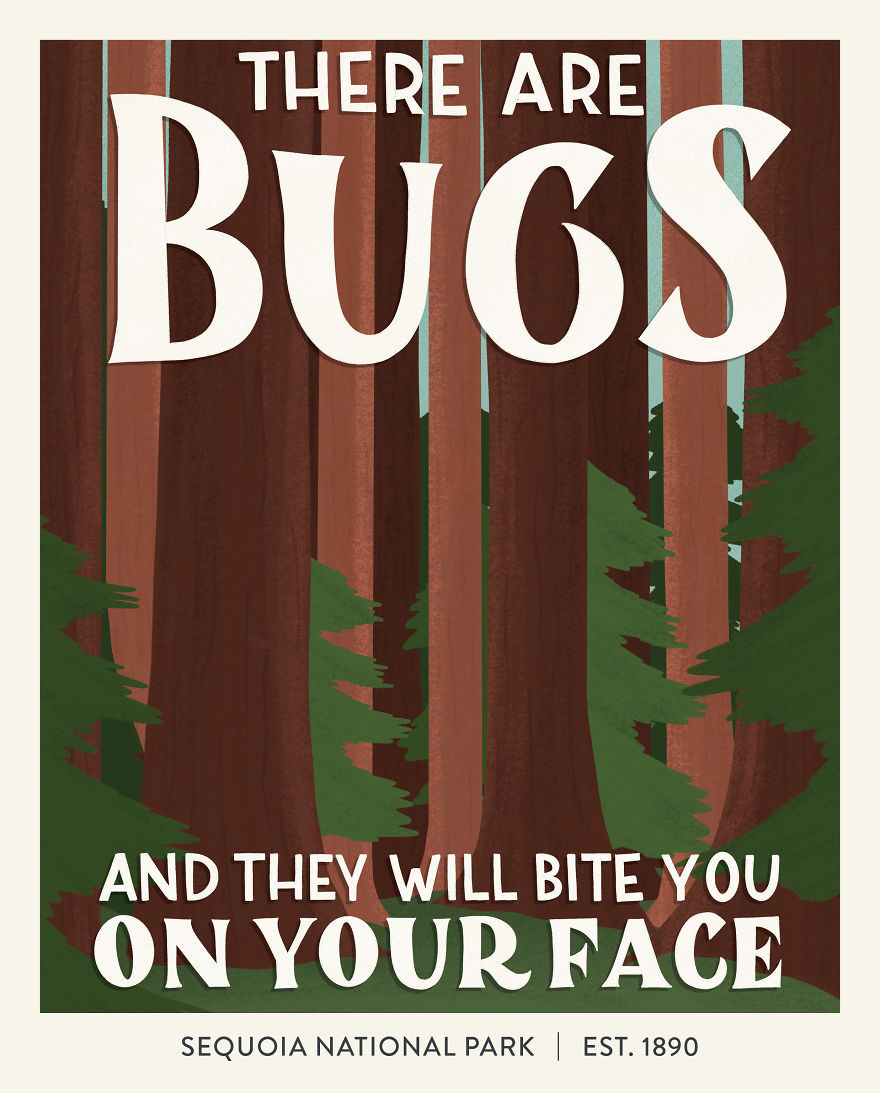 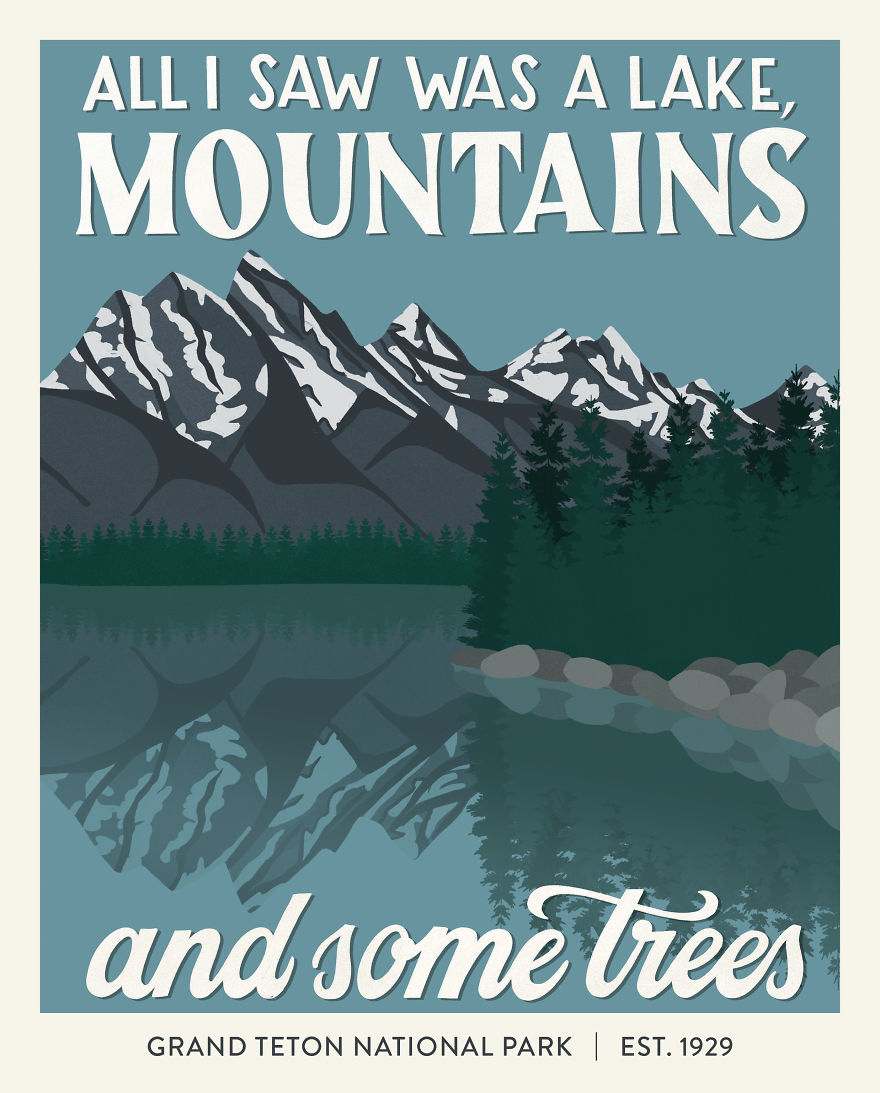 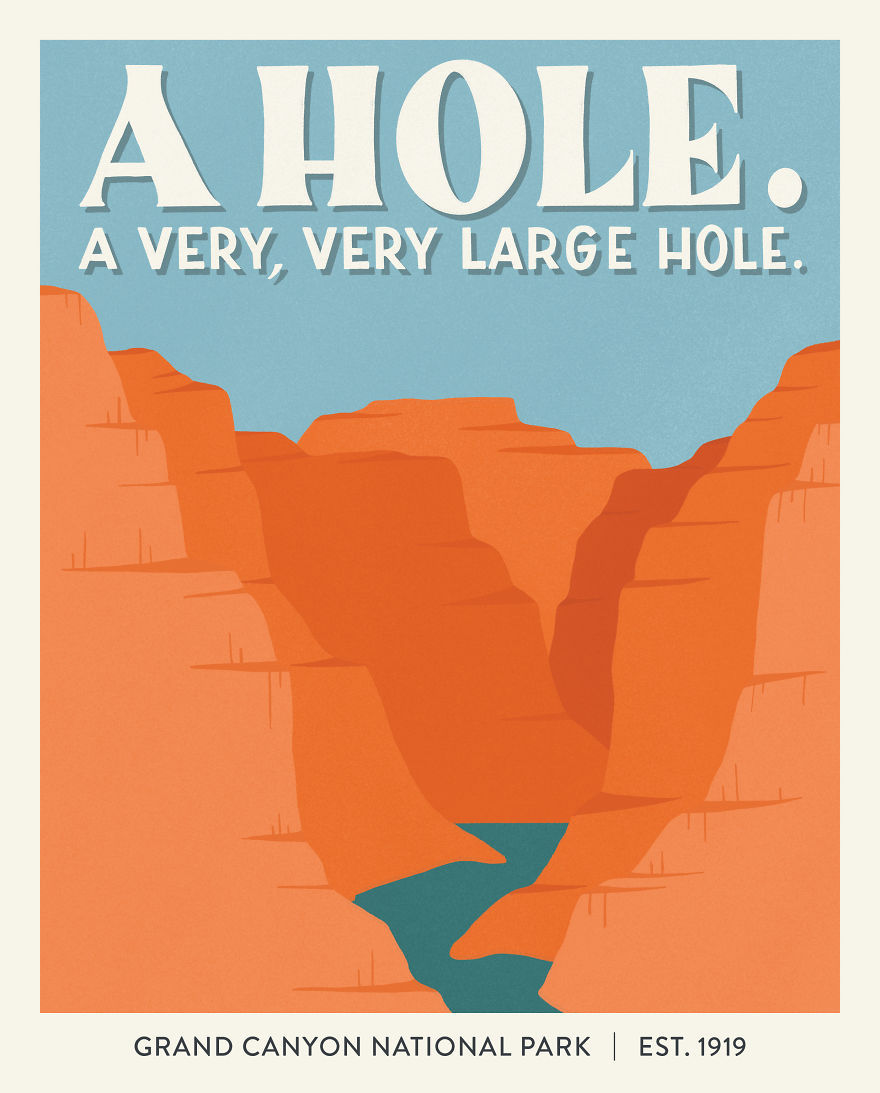 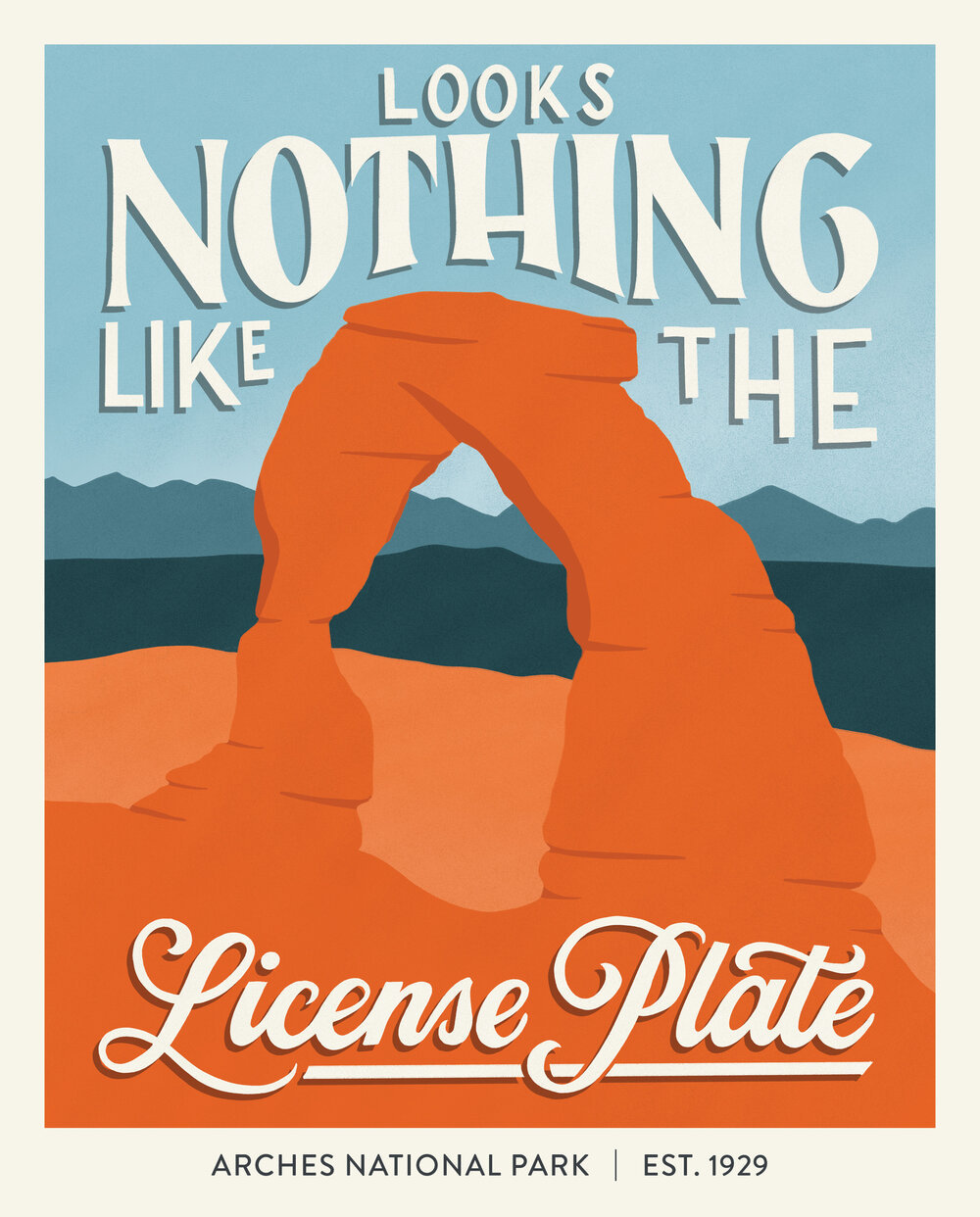 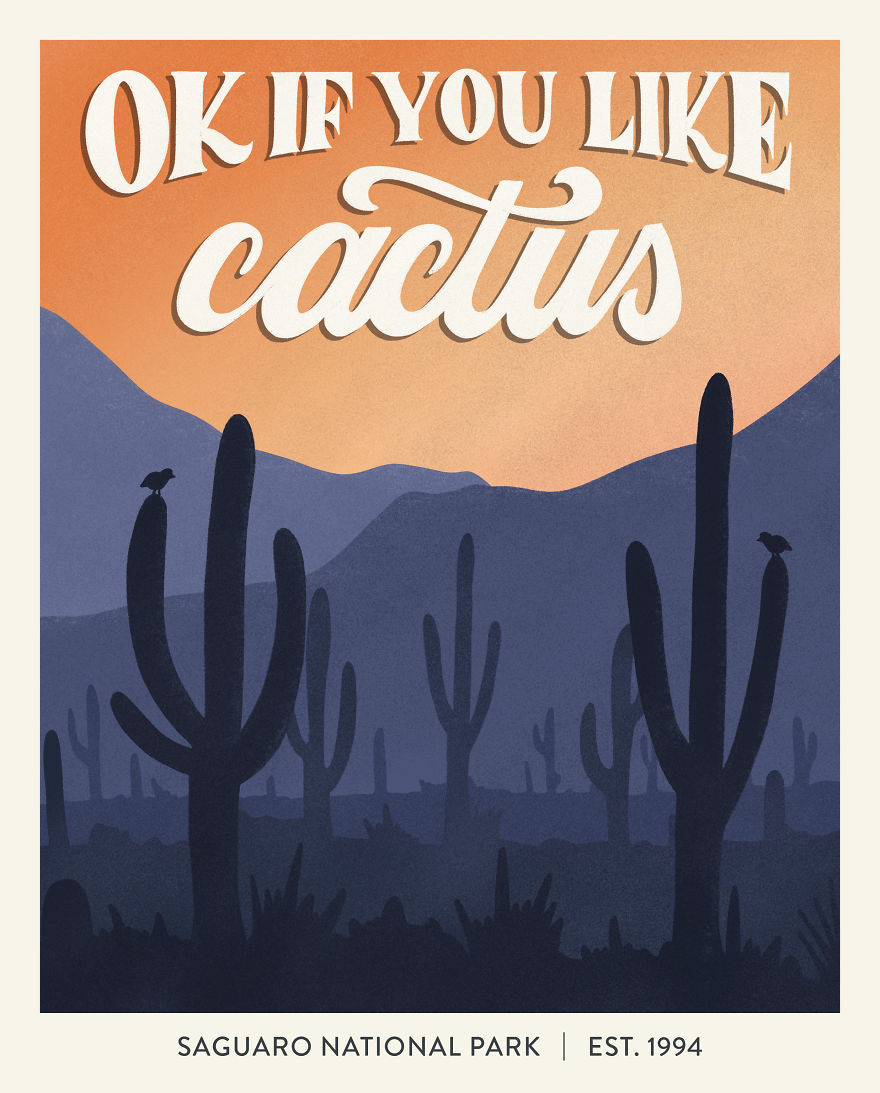 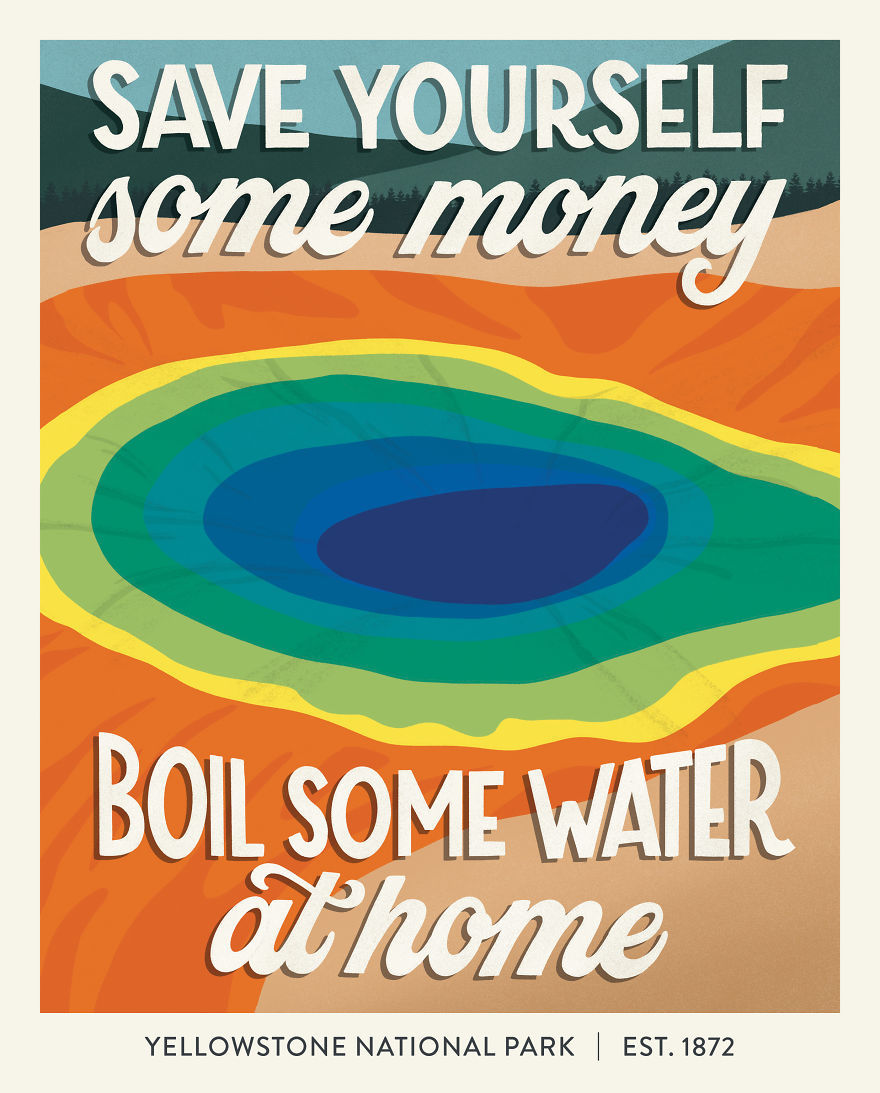