It’s not a sermonette, but perhaps grist for discussion. There are two ways to look at this.

First- Jesus is coming back according to plan some time in the future and there is no burning need to explore space because it’s all in God’s hands. Unfortunately, the same argument was given against manned flight (if mankind was meant to fly, God would have given them wings).

Second- The universe is a dangerous place and we’re one comet away from near or total extinction. Jupiter, Saturn, and the other two gas giants do an admirable job of sweeping up incoming space objects but it only takes one and if mankind is to survive long term, we need to shoot our DNA off-planet in some meaningful way. 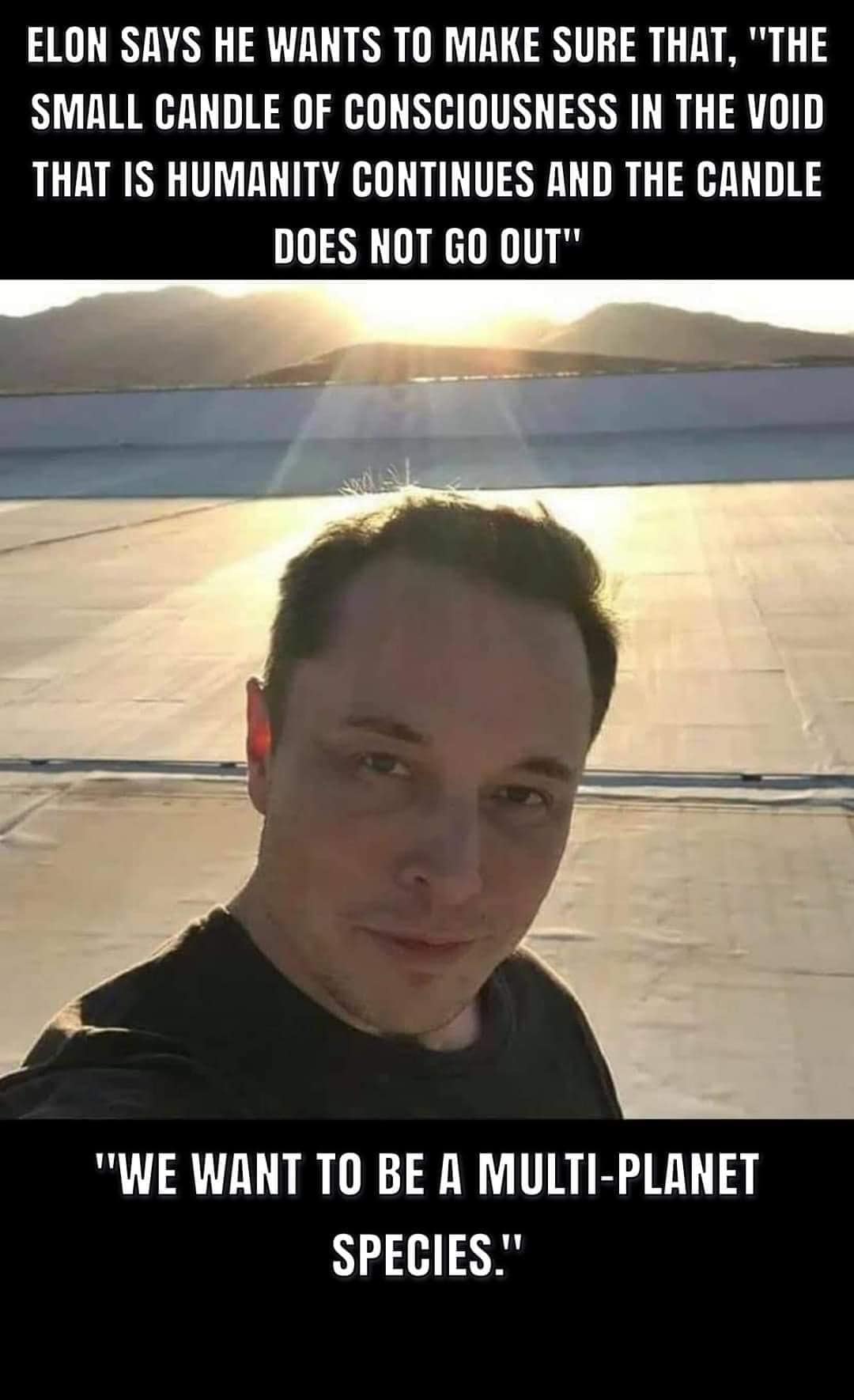 Earth has a liquid core that generates very strong radiation belts that defend us against solar and extrasolar radiation most effectively to date. Mars does not. If humans were to settle on Mars, they could only do it underground in much the way plans for a Lunar base are developing.  But, Mars is close to Earth,  too close for comfort if you want to defend the DNA. Space stations would have problems with shielding and long-term effects of being disconnected from resources would be problematic.

And we spend trillions of dollars each year in preparation of killing each other on Earth even if it destroys all life – so there’s a worthiness factor.

The question offered here for discussion is what should humanity do? 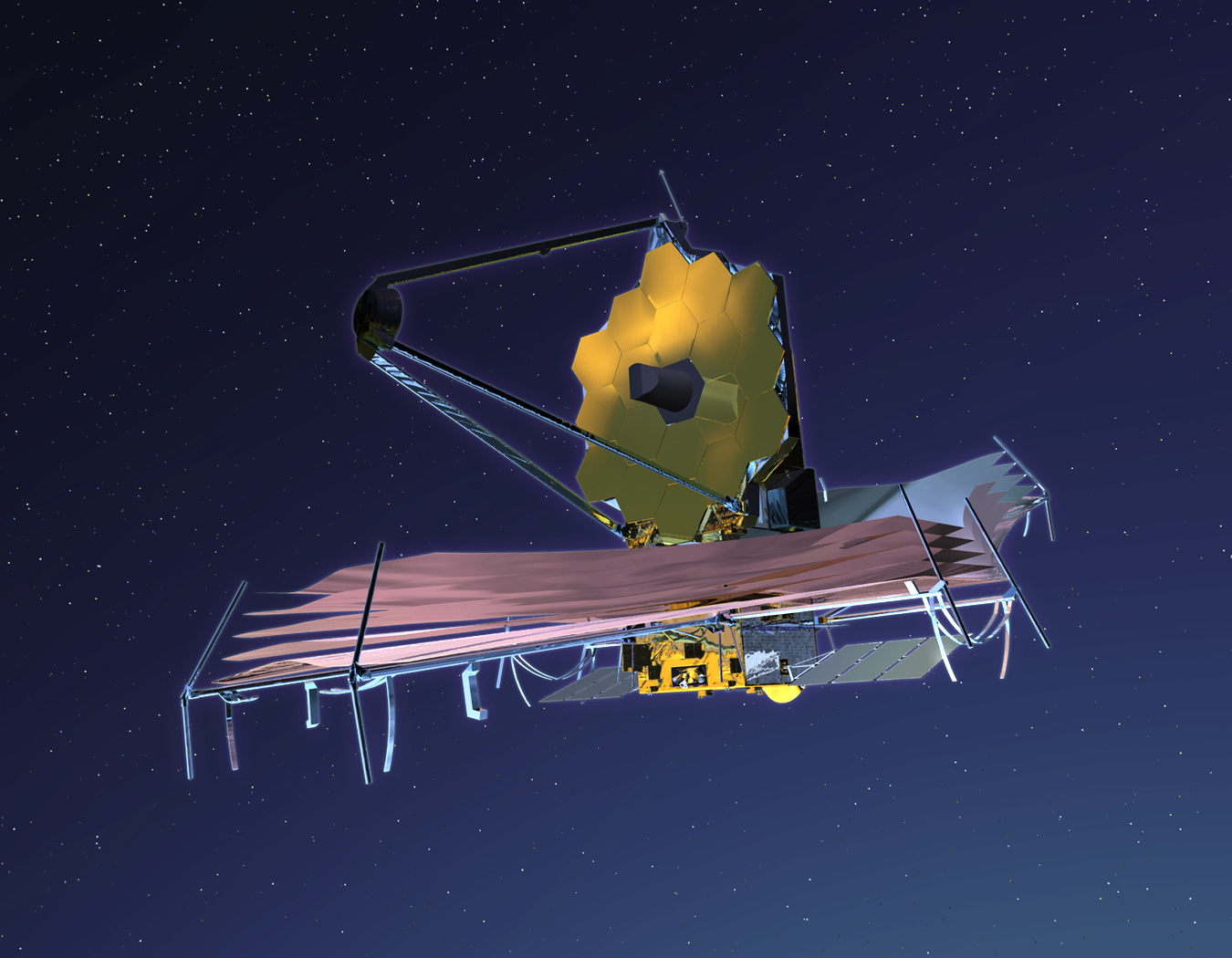 The James Webb Space Telescope is completed, launched on Christmas and is located at L2 between the Earth and Moon, and fully deployed. the agency’s successor to the famous Hubble telescope, launched on Dec. 25, 2021 on a mission to study the earliest stars and peer back farther into the universe’s past than ever before. It is the largest and most powerful space telescope ever launched. 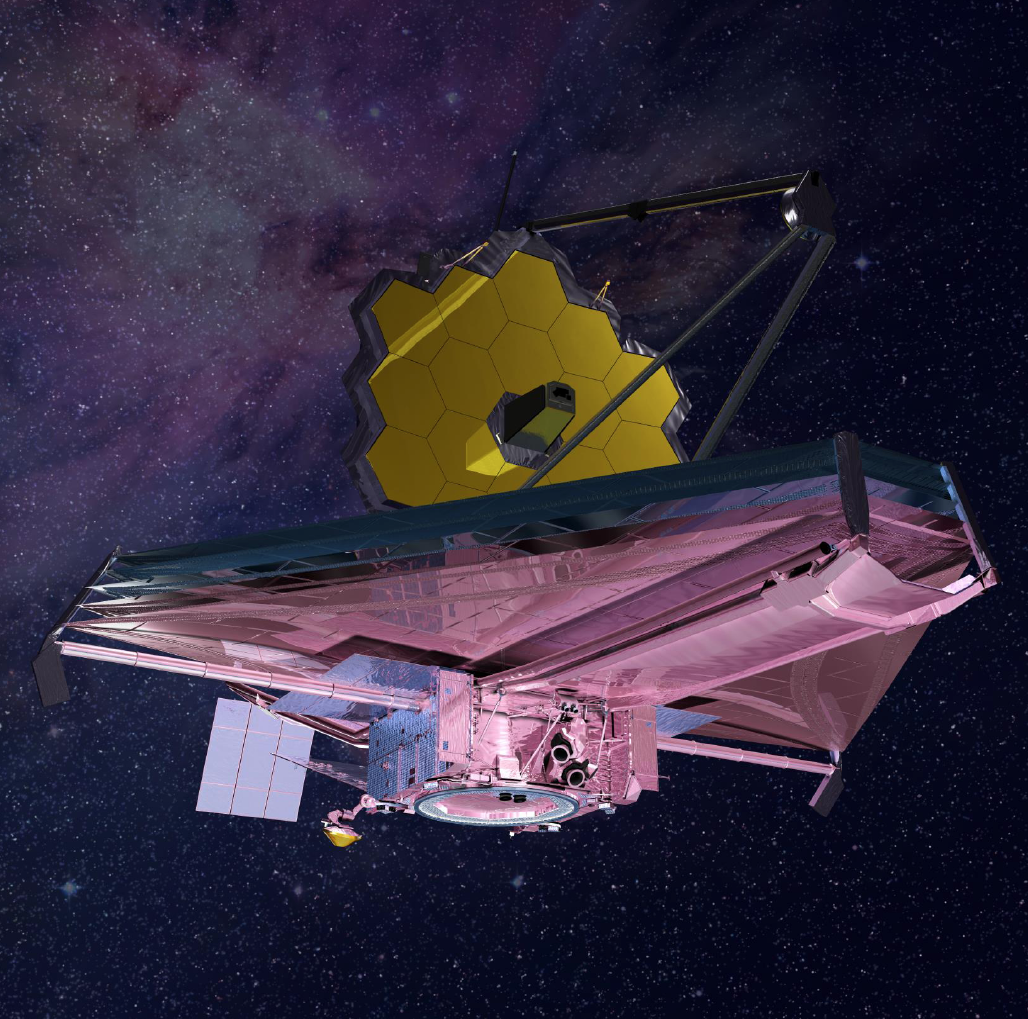 JWST’s primary mirror consists of 18 hexagonal mirror segments made of gold-plated beryllium which combine to create a 6.5 meter (21 ft 4 inch) diameter mirror. This gives Webb’s telescope a light-collecting area about 5.6 times as large as Hubble’s 2.4 m (7.9 ft) mirror (25.37 m2 collecting area to Hubble’s 4.525 m2). Unlike Hubble, which observes in the near ultraviolet, visible, and near-infrared (0.1–1.0 μm) spectra, JWST will observe in a lower frequency range, from long-wavelength visible light (red) through mid-infrared (0.6–28.3 μm). This will enable it to observe high-redshift objects that are too old and too distant for Hubble. There is a hope that it will be able to see objects in spacetime very near to the Big Bang.

The telescope must be kept below 50 K (−223 °C; −370 °F) to observe faint signals in the infrared without interference from any other sources of warmth, so it will be deployed in space near the Sun–Earth 930,000 mi from Earth, where its 5 layer kite-shaped sunshield can protect it from warming by the Sun, Earth, and Moon at the same time.

What will it see? That remains to be seen. Space is a massive clock. When you look into space, by definition, you look back in time.