From the captioned photo  – Russian: Три Святителя meaning “The Three Holy Hierarchs” (English – Tri Sviatitelia) was a pre-dreadnought battleship built for the Imperial Russian Navy during the 1890s. I was casting about for an opener for this blog that would link to the Sunday sermonette and I couldn’t come up with anything but the Russian ship… The original Three of Eastern Christianity refer to Basil the Great, Gregory of Nazianus and John Crysotom. I couldn’t find an actual photo of them, but I could of the ship. So I went with that even though the Tri Sviatitelia had a lackluster carrier as a battleship.

I received an e-mail that asked me what inspired me to write the Sunday Sermonettes (and the appended versions such as this one). Right now, I’m eating a tuna salad sandwich with a pickle spear and some potato chips, and drinking a glass of apple juice. Maybe that?

The Boys and Girls Club

Up on Arizona’s Mogollon Rim, we don’t have AntiFA or BLM, but we do have elk and they like to stand in the road as soon as the sun goes down. 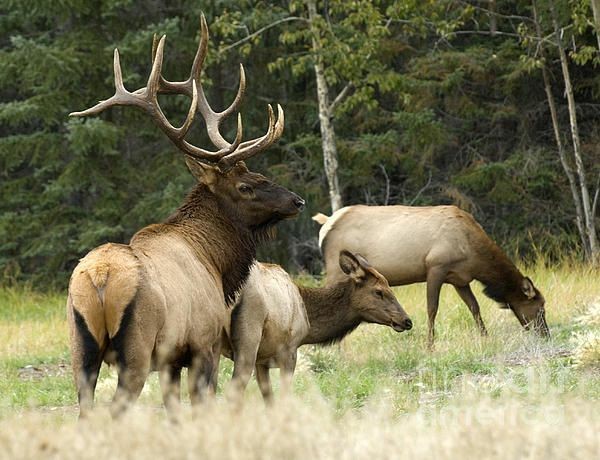 The boys and girls can each take out a truck with absolutely no effort at all – and they do. Should elk be categorized as terrorists since you do the same to them as you do to BLM… with the exception of eating BLM (do they taste like chicken?). A question for the ages.

I shouldn’t joke. Before I know it there will be some sort of elk lives matter movement. 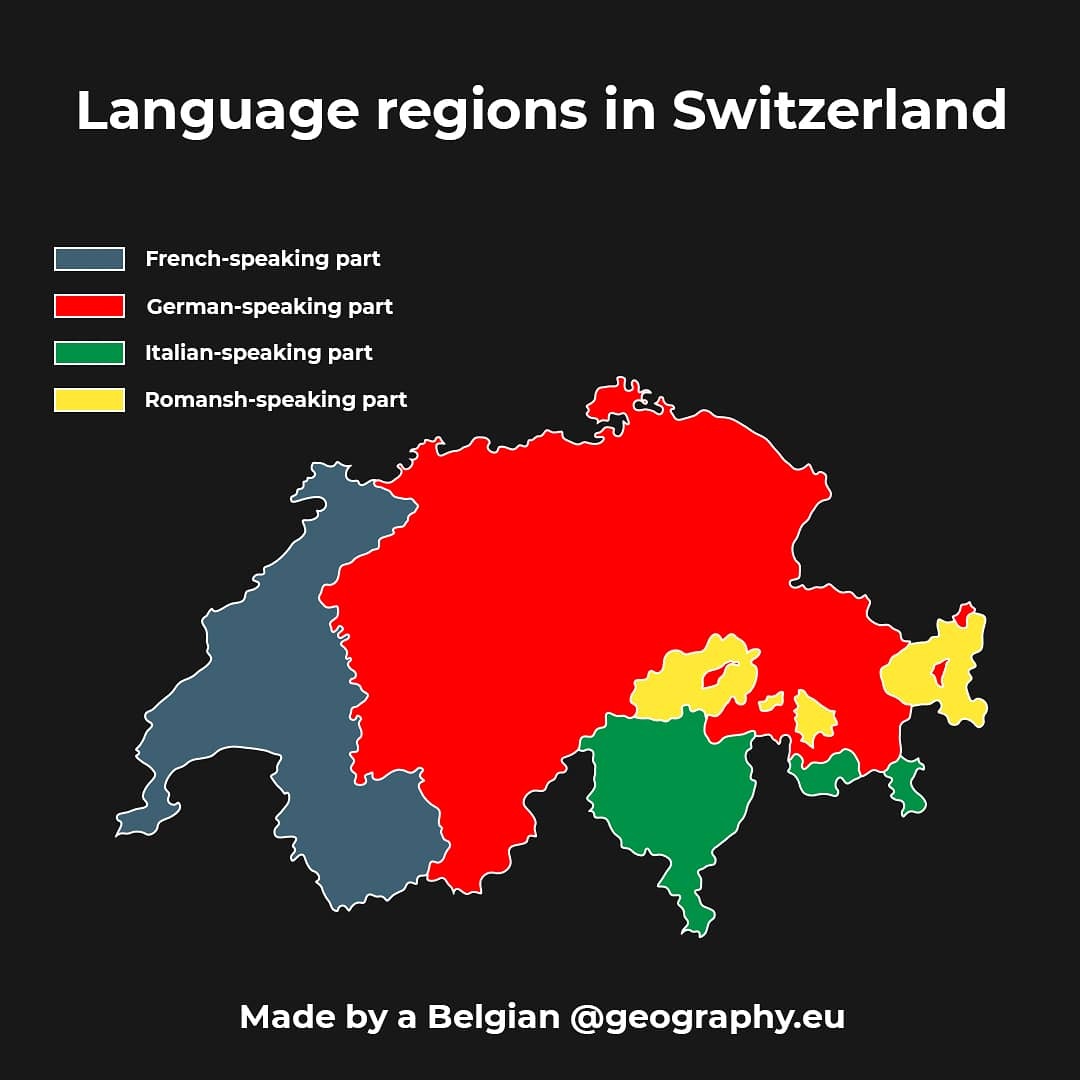 I’m 1/4 Swiss, which may explain why I like hot chocolate on a cold day. And it’s not just me. In the photo below, I’m sitting with my youngest daughter, who also likes hot chocolate. Learned behavior or simply baked into the DNA? You decide. 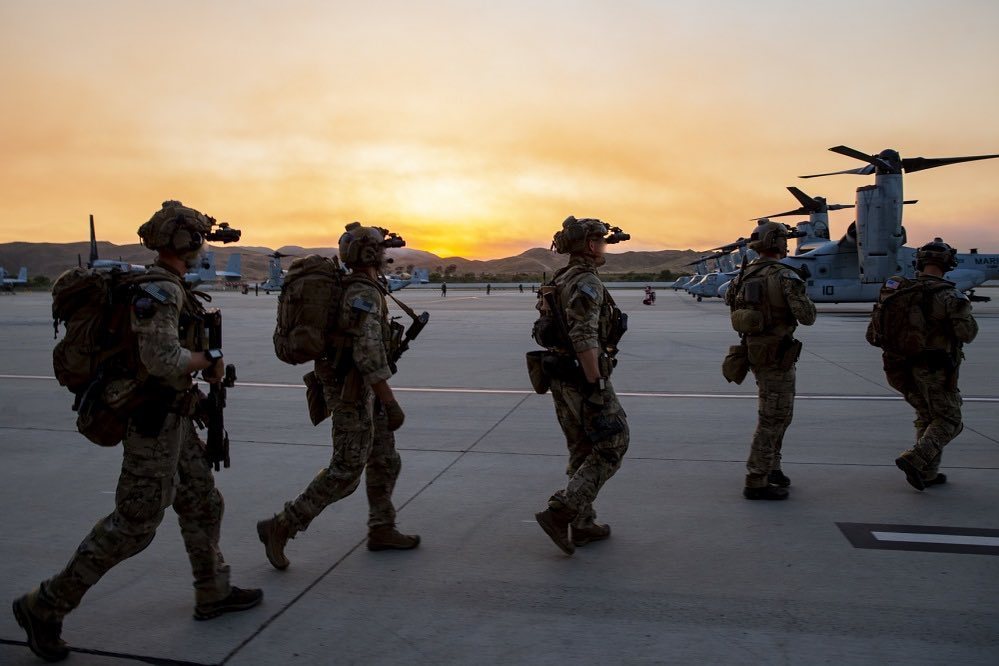 The Marines have their own special operations cadre, but why, when they have the Navy to take care of them? The Navy watched their backs at Guadalcanal didn’t they? Oh, that’s right, they steamed away… never mind.

A Question – for blogging friends in Oregon 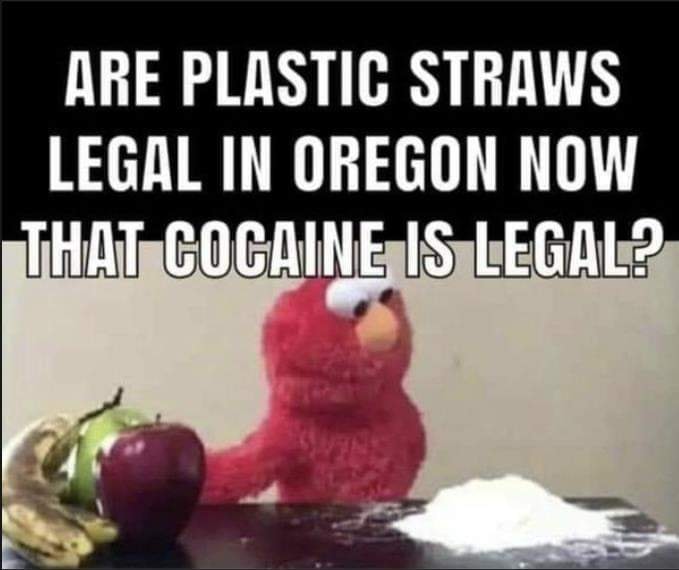 They need to keep the corpses fresher than 1791 – but we all know that donkeys have no shame. None at all. 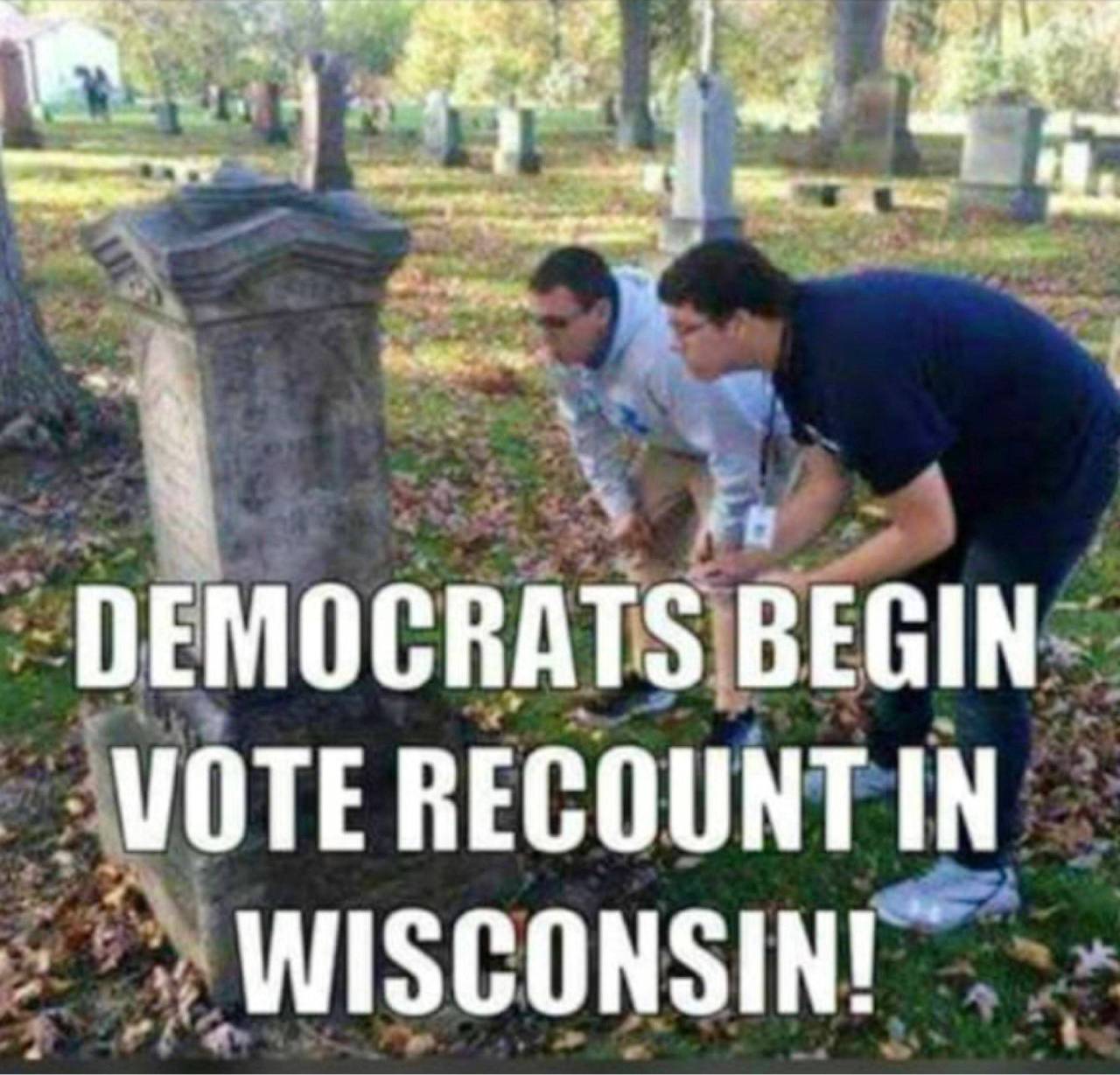 I doubt that any of these donkeys ever served. Likely Mom or Grandma is taking their dinner down to their room, serving them there in the basement.

A Note – from one who served 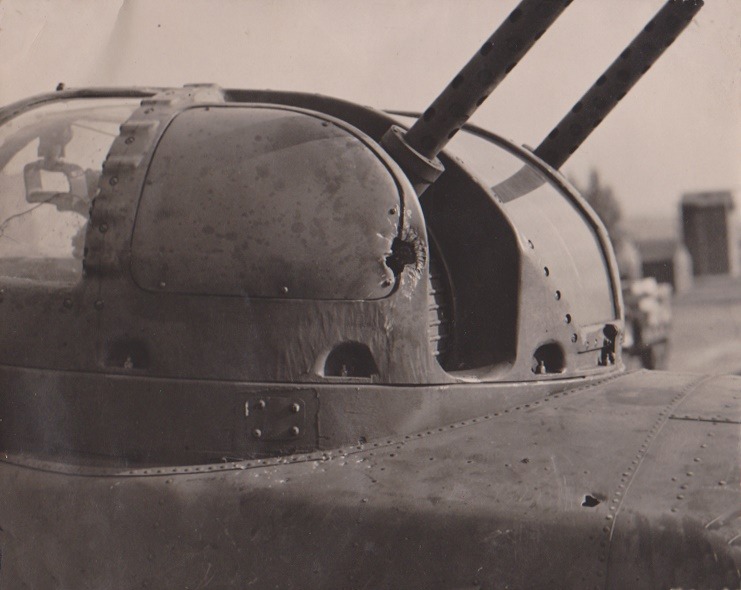 “A 20mm cannon shell entered the top turret, hit the armor plate on back of my seat and exploded, knocking out the left side window and puncturing my eardrum, showering plexi-glass all over. Only me and the laundress know how close this one came” 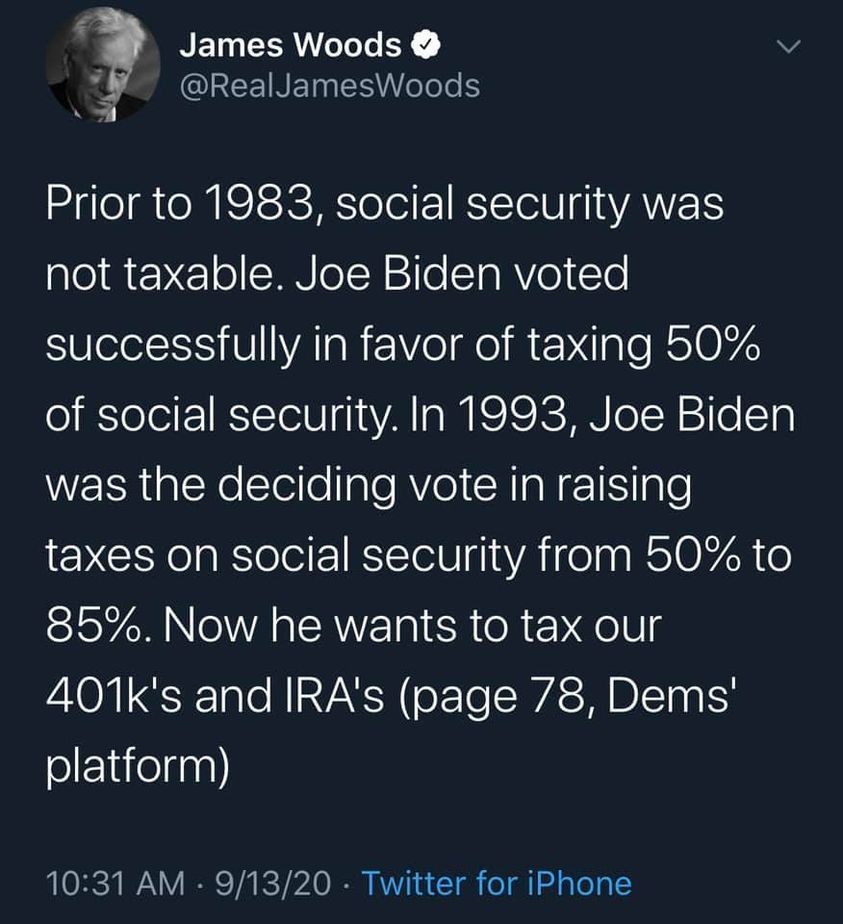