The Democrats need a new Totem 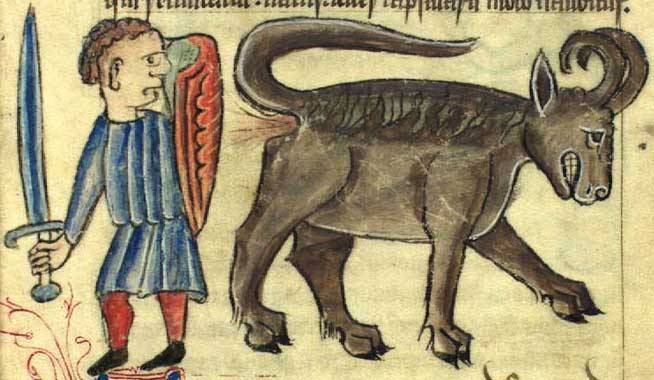 I suggest that they adopt the Bonnacon

First mentioned by Pliny the Elder, the Bonnacon was a bull with inverted horns and a horse like mane. But as you can see, the monster’s main method of attack was to blast a hydrating a stream of doo-doo onto it’s enemies, like a broken chocolate ice cream machine.

The Democrats were never good enough for a donkey, which is an ass, but a useful animal all the same. 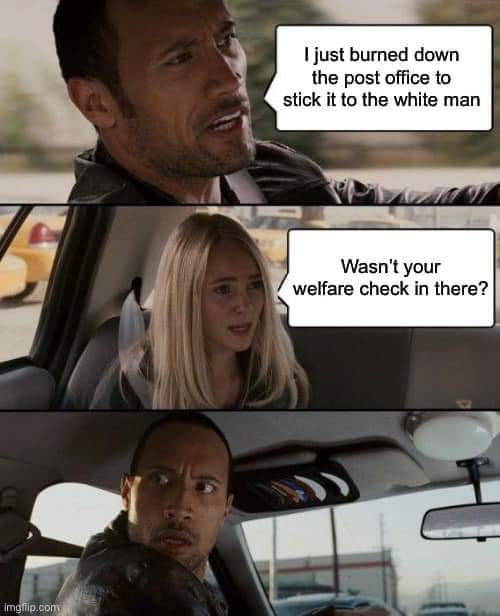 Thanks to the Riots the Chinese Plague is Over 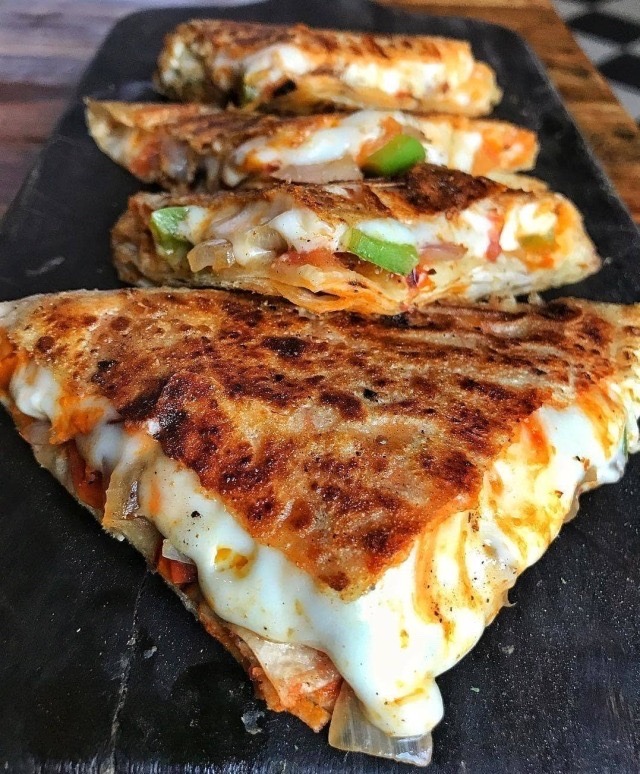 That means that you can go out to lunch. 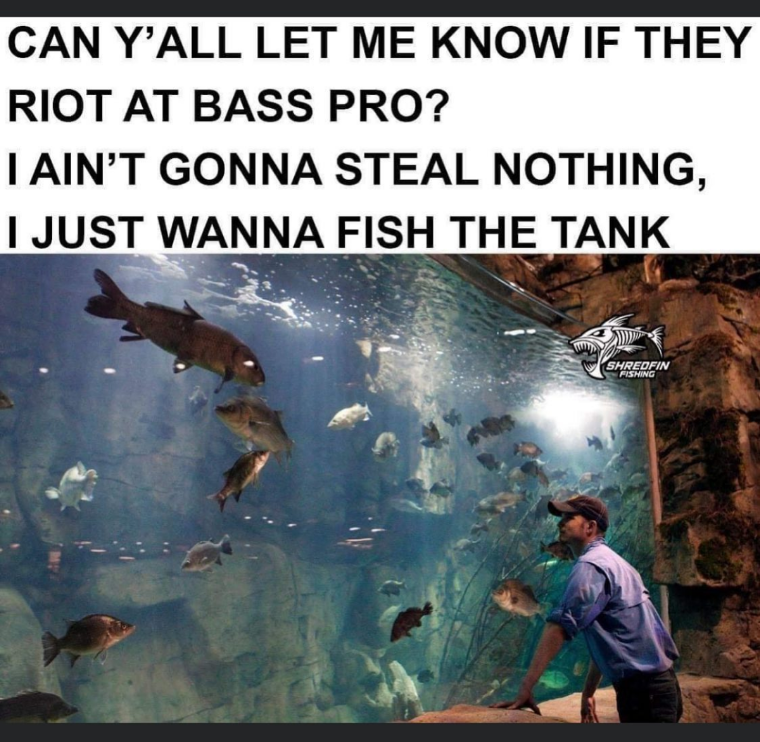 With moray eels, it’s not just the bite, and the slime on the outside of them when you try to disengage them, they have a mouth full of really wicked bacteria. 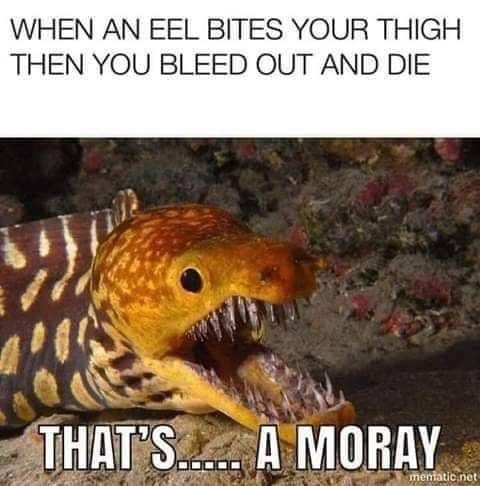 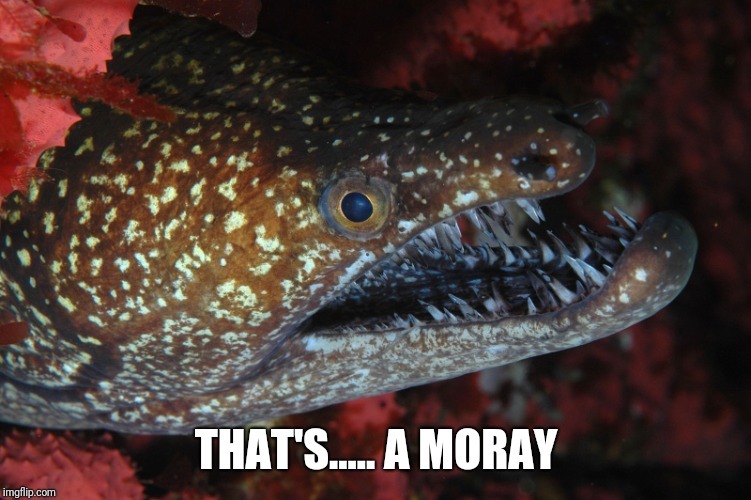 PUT YOUR HAND IN THAT CRACK

AND YOU WONT GET IT BACK 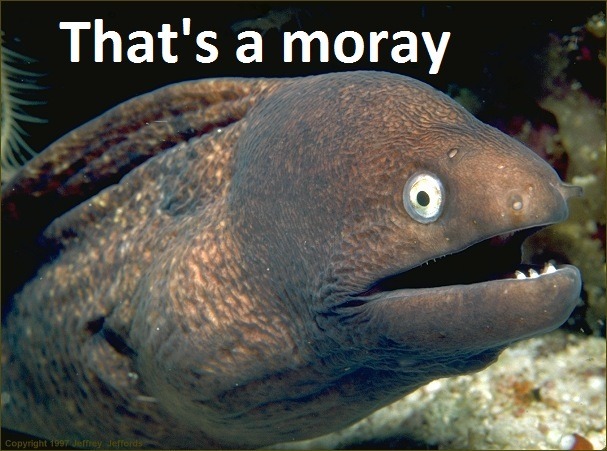 AND THERE’S MORE JAWS INSIDE 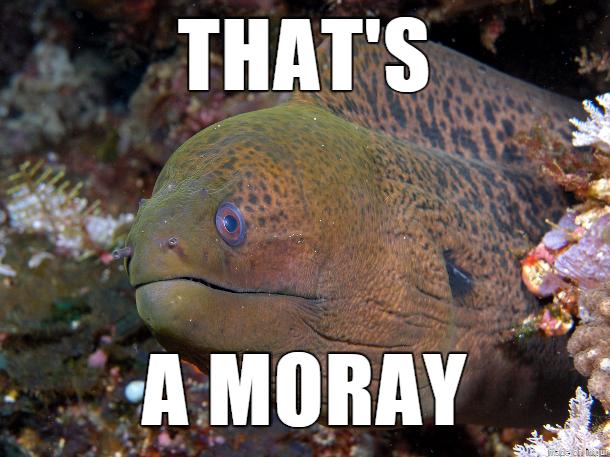 WHEN IT SWIMS ON A REEF

AND HAS TWO SETS OF TEETH 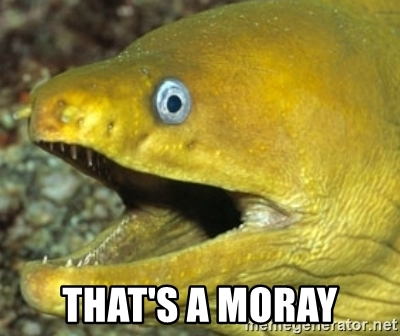 WHEN IT JUMPS FROM THE MUCK

AND YOU SCREAM “WHAT THE FK!?”

I highly recommend the Zion Narrows in Southern Utah. I don’t know how many of you have made this trek, but, you might want to consider it for your bucket list. 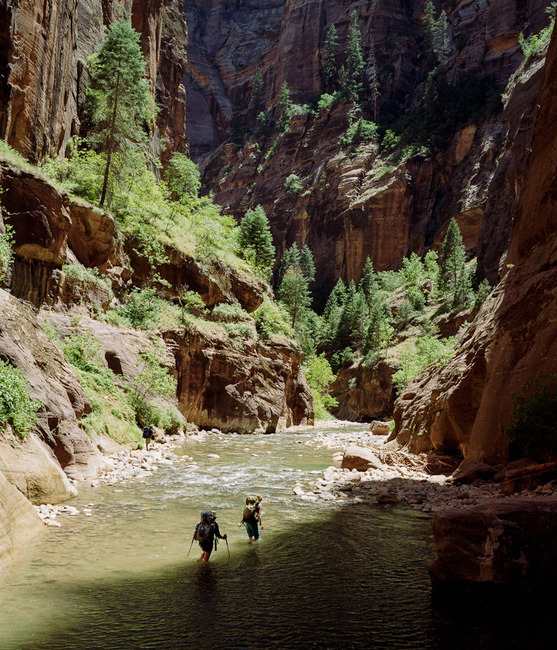 I think that these days you have to notify the local park rangers at Zion’s National Park, maybe pull a permit? Even with the bureaucratic red tape, it’s worth the effort.