Submitted for your Approval 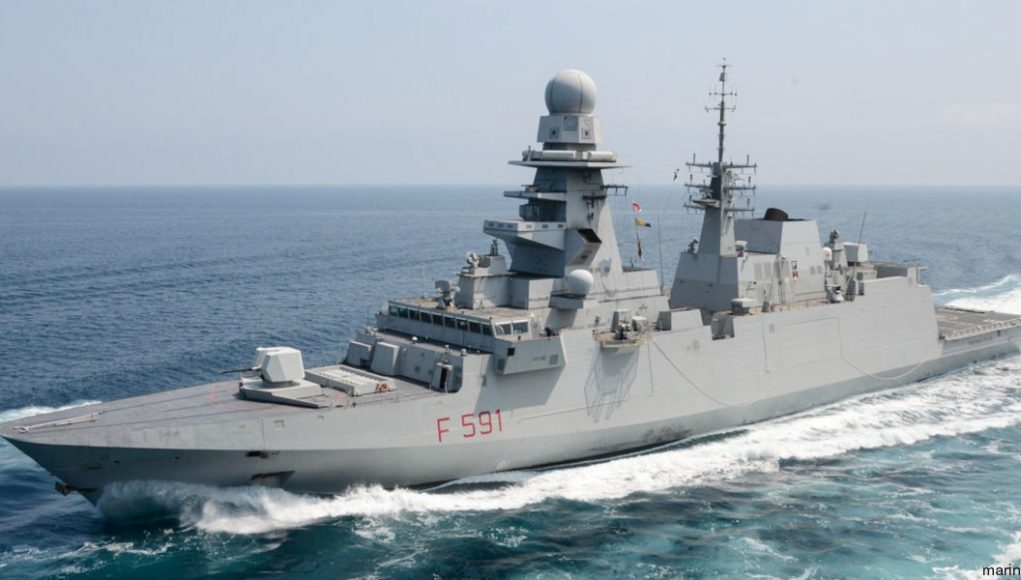 Jo/Ho are always talking about how they only want to tax the rich. If that is the case, why the elevated concern about. $600.00 transactions?

Carry on, nothing to see here. The U.S. Navy’s future Constellation-class frigates will differ from the Italian design from which they are derived. A core feature of this acquisition program, originally known as FFG(X), was the selection of a ship based on an existing, in-production warship in order to help keep costs and risks of delays low. It is now known that the Constellations will be longer and wider and displace hundreds of tons more than their “parent” design, among other changes in the hull form, superstructure, and internal configuration.

The Italian subvariant of the Fregata Europea Multi-Missione (FREMM), or European Multi-Mission Frigate. FREMM began as a Franco-Italian program that produced a different subvariant for each country. Additional examples are now in service with the Egyptian and Moroccan navies. The US Navy selected the FREMM-derived design, which will be built by Wisconsin-based Marinette Marine, a wholly-owned Fincantieri subsidiary in the United States. 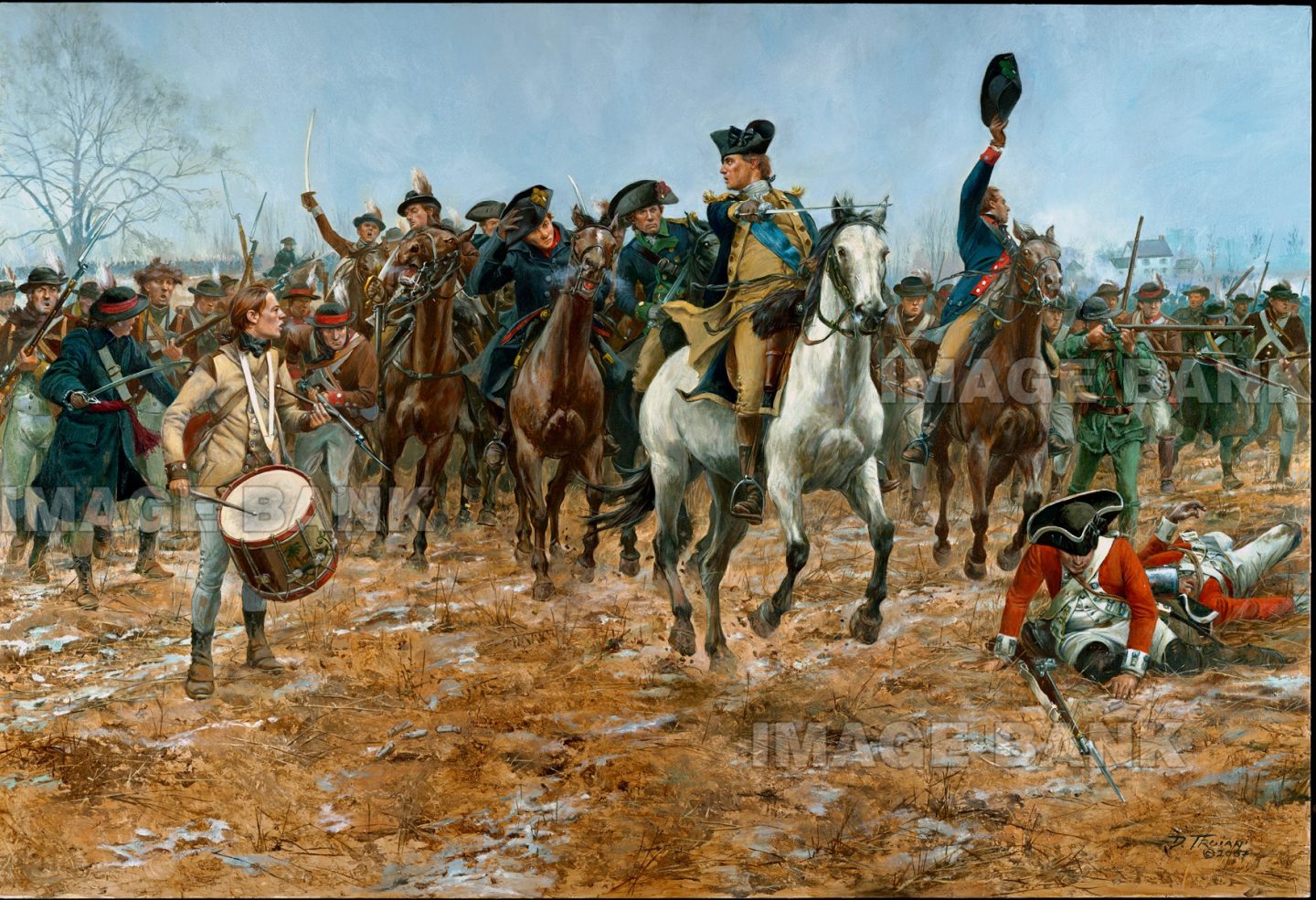 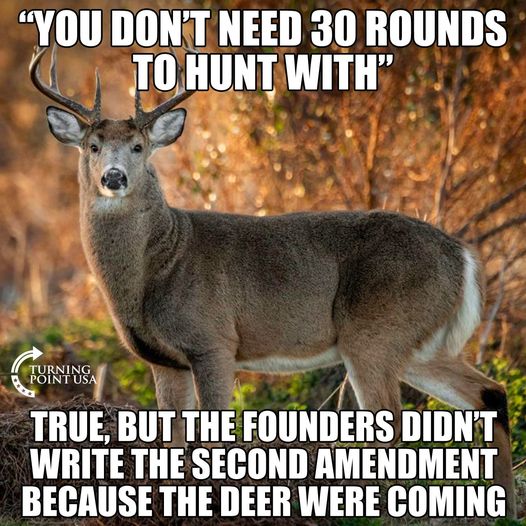 During the French siege of Acre, in 1799, the French were hamstrung by woeful logistics, especially in regards to artillery ammunition. Napoleon, knowing the nature of his men, offered cash rewards to men who dug up enemy artillery shot that had been fired at them.

Granted, this only really worked with the British ammunition, fired from three ships of the line out in the Mediterranean off the coast of the ancient city. (Ottoman cannon were of such varying calibers that their rounds were only very rarely reusable. Not to mention Ottoman casting processes and efficiency were well below that of the French or the British.)

However, as the siege dragged on, the French soldiers, eager to earn at least a promissory note from General Headquarters guaranteeing them a future payout, decided that the English weren’t shooting at them nearly often enough for their capital ventures.

The French began digging false works and trench lines closer to the ocean shore. The British, thinking a new series of works was being erected, happily obliged the eager French by blasting away at these works with great fury and thunderous barrages.

The works, built in soft sand, were easily repaired, and the enemy shot, the solid shot that is, were fairly easy and quick to dig up, wash off, and reuse.

Napoleon himself couldn’t help but chuckle at the enterprising nature of his men. Even the British had a good laugh, afterward, when the story was revealed to them once the siege had been concluded. 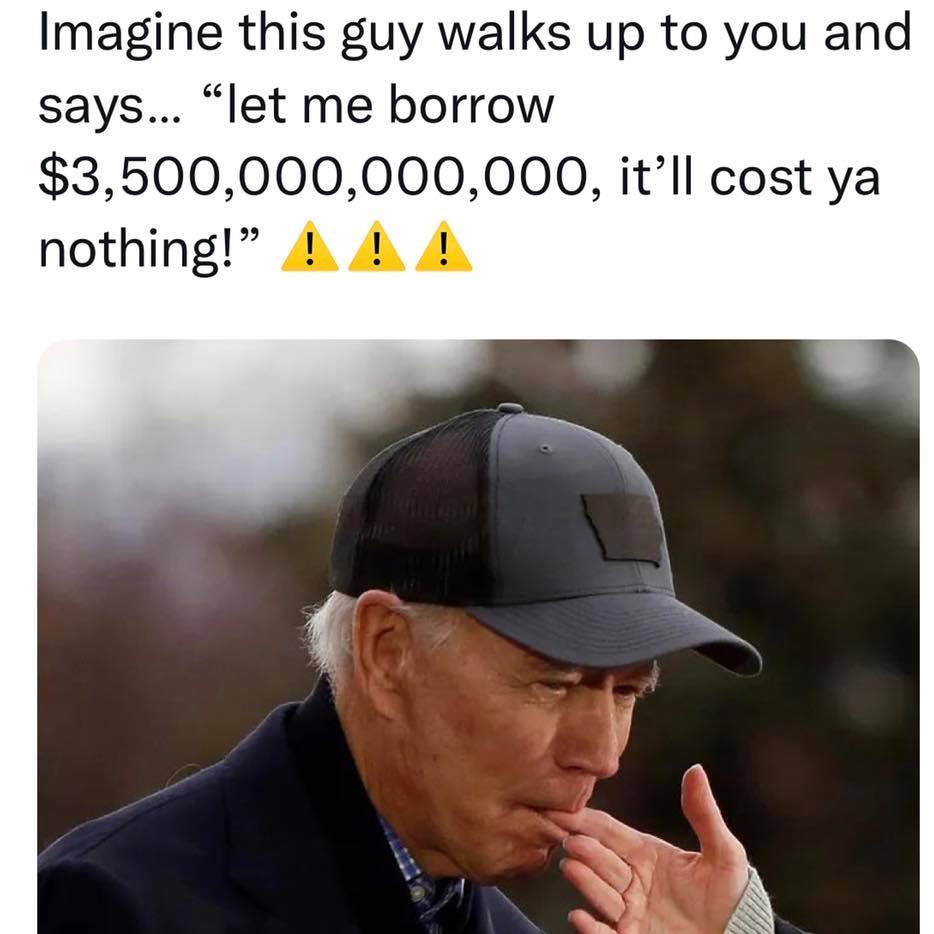 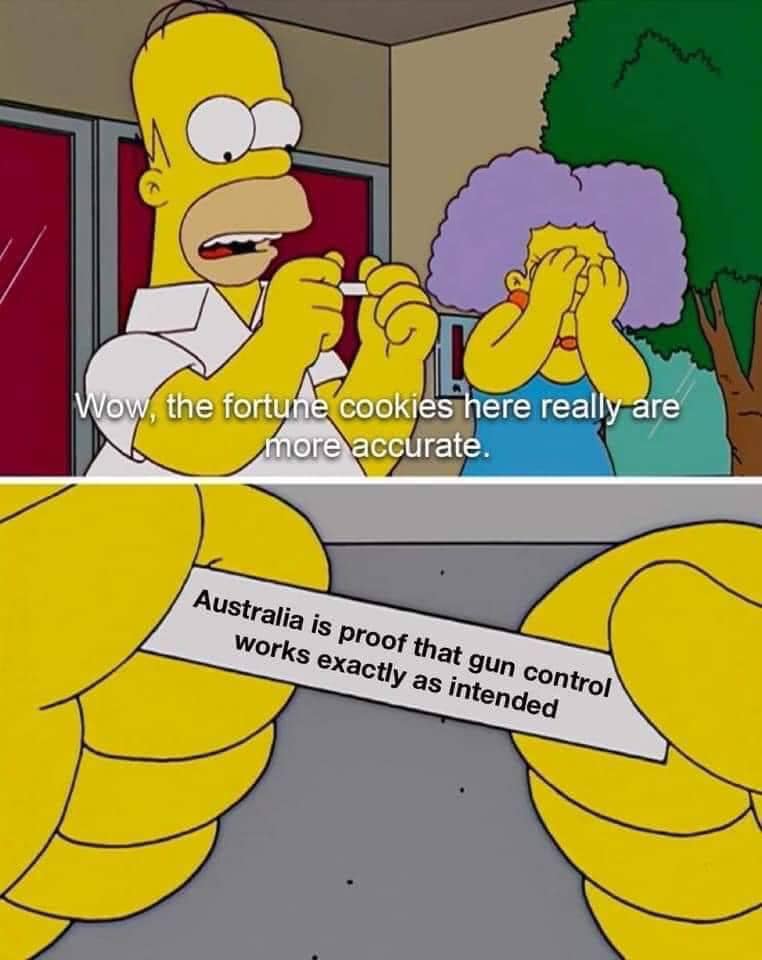 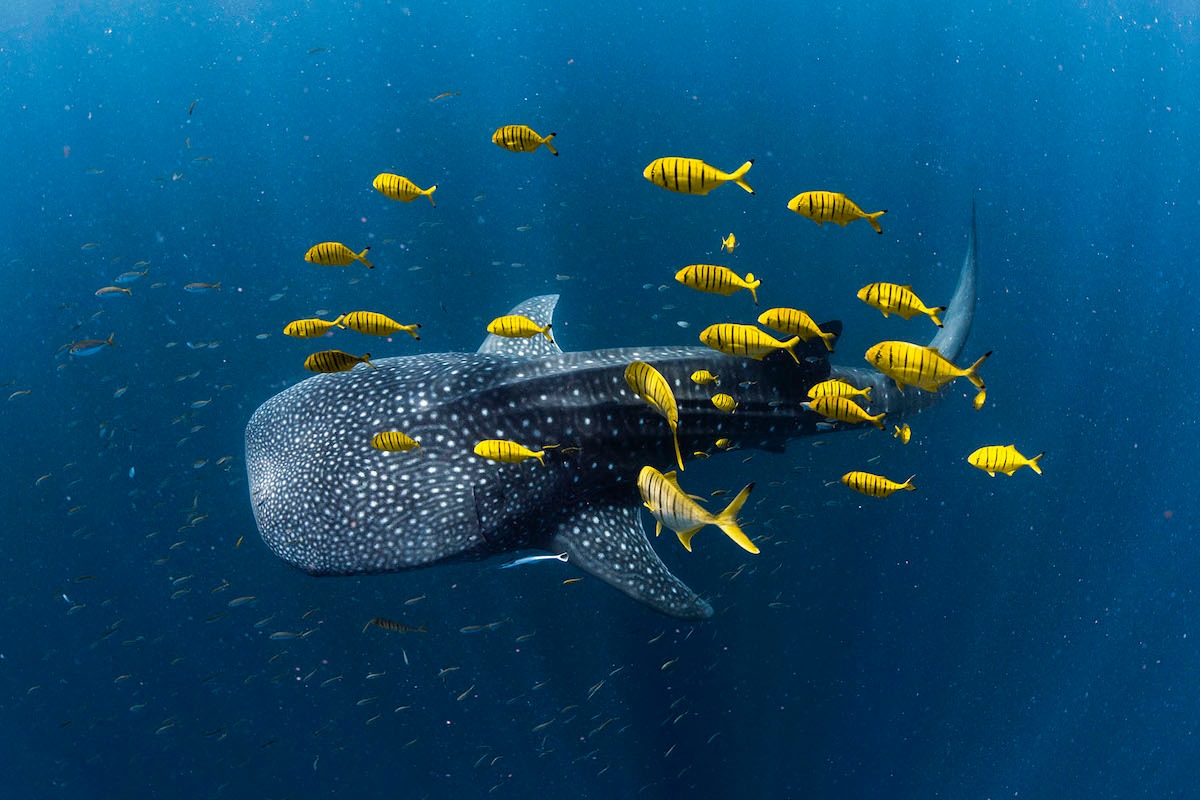 He doesn’t know or care what sort of day you’re having.