You know that it’s for your own good. Your betters are concerned about your welfare. Don’t pay any attention to what they do and don’t do.  Just relax and submit. Here, take this pill. It will help. We have plenty more where that one came from.

One of the surprising privileges of intellectuals is that they are free to be scandalously asinine without harming their reputations. –Eric Hoffer 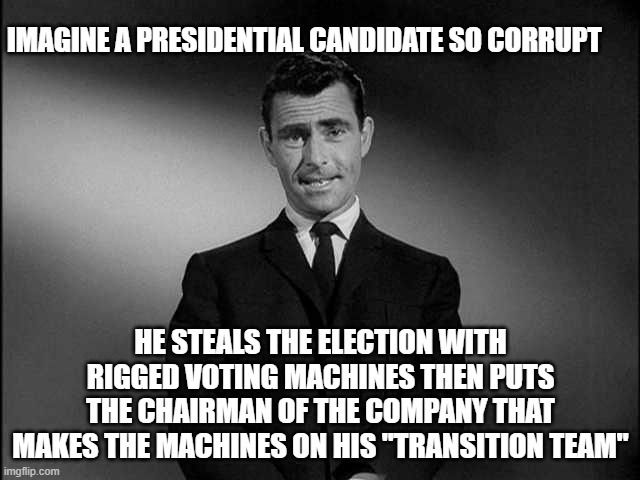 If there wasn’t propaganda you wouldn’t embrace the basics:

None of this will surprise this blog’s readers, but it’s still worth a reminder, right? Musk says he wants ordinary citizens to ‘wake up’ and realize who really owns the media they are forced to consume.

This is more of the same – same pattern. The media have a different narrative and they have their own agenda. …more here

It’s kind of funny to me that the left and the new world order has lost confidence in the FBI pulling off the coup. Of course, the FBI is pushing back, trying to restore the confidence that their masters lost in them.

Dominion voting software can tell what’s in your heart and who you want to win.  …more here. “Voting software deployed by the election hardware company Dominion Voting Systems can allow election staffers to manually adjust tally amounts while reviewing scanned ballot images, a process that the company says allows for resolution of voter intent in cases where ballot marks are unclear.” Isn’t that just precious? Bless their hearts. 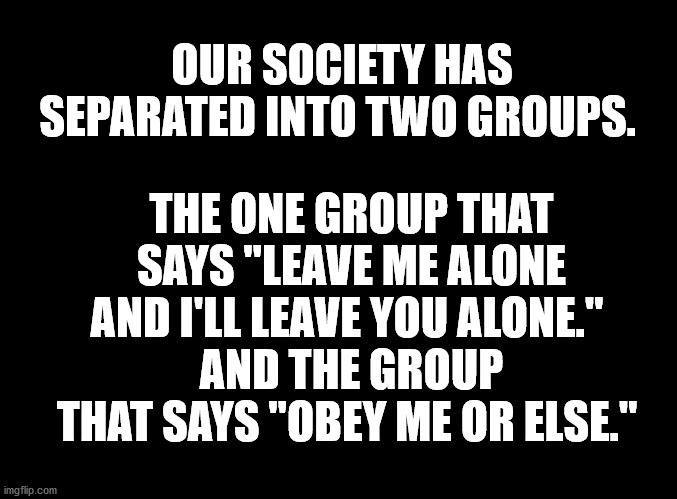 If a Republican is down-and-out, he thinks about how to better his situation. A Democrat wonders who will take care of him.

If a Republican doesn’t like a talk show host, he switches channels. Democrats demand that those they don’t like be shut down.

If a Republican is a non-believer, he doesn’t go to church. Democrats non-believers want any mention of God and religion silenced.

If a Republican needs healthcare, he goes shopping for it or may choose a job that provides it. A Democrat demands that the rest of us pay for his. 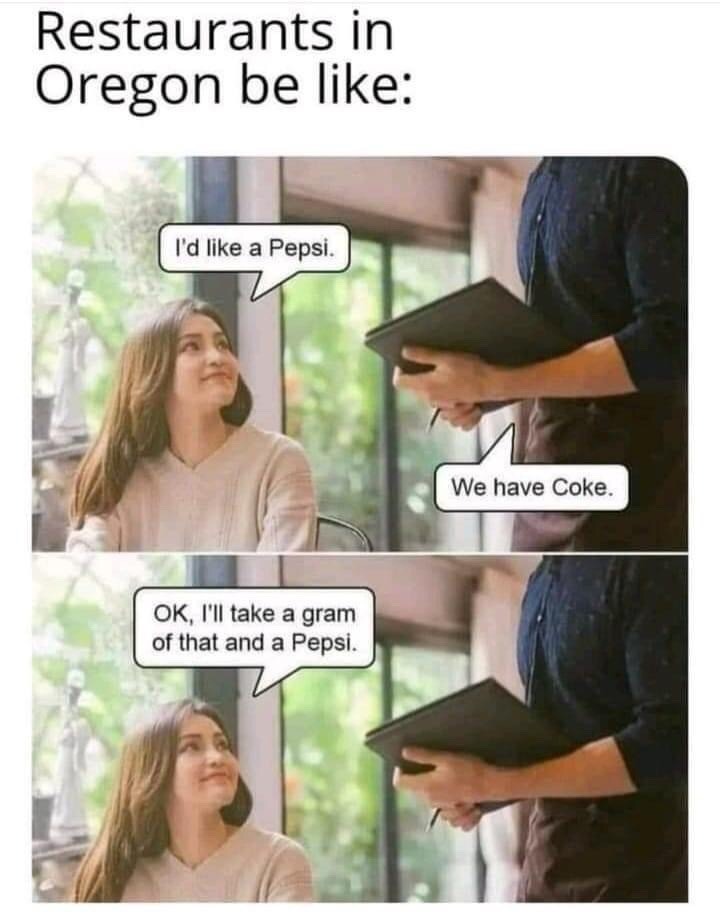 I saw a commentator on the news assert that elections can’t be rigged.

Didn’t that same commentator spend four years telling us all that the last election had been rigged by Russia?  So, were they lying then or lying now? 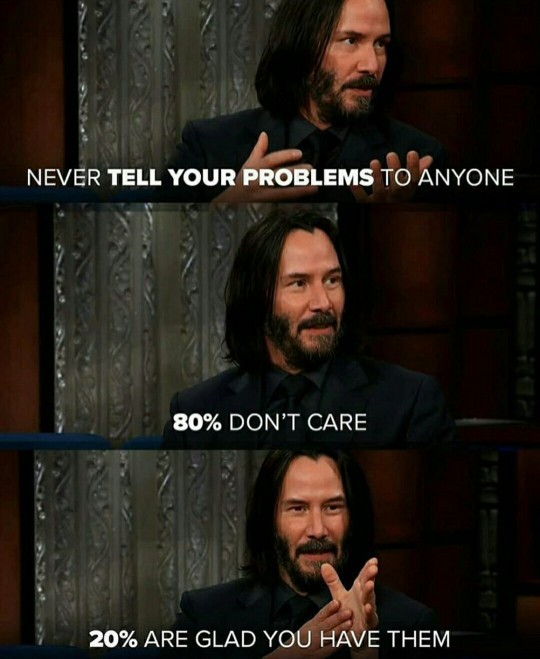