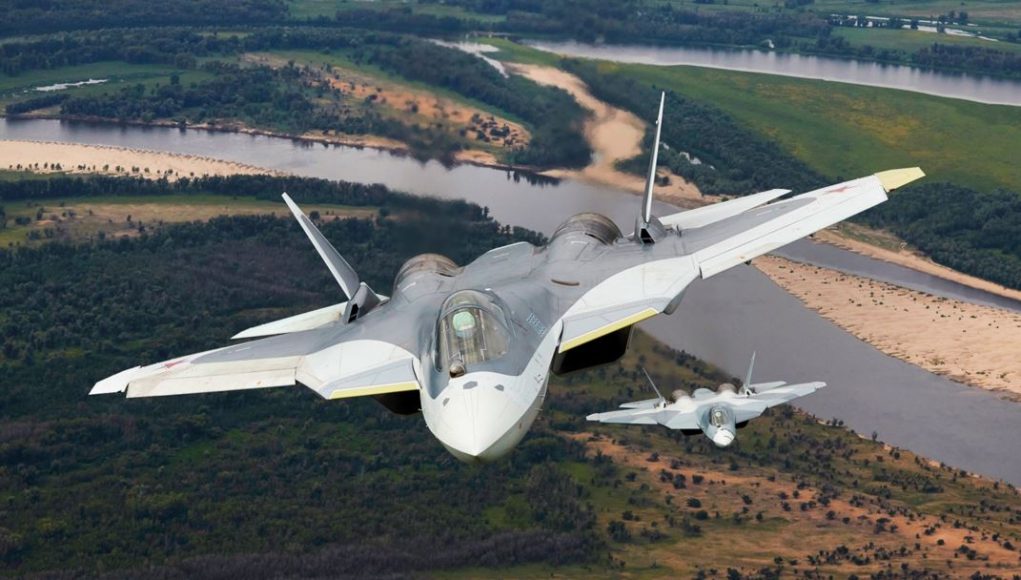 The Russian Su-57 has been on the drawing board for well over a decade. It is the first Russian stealth aircraft and was scheduled to be delivered to squadrons beginning last month, but the Chinese Plague slowed up both production and delivery – welcome to the club, Russia.

The Su-27 (below) is becoming increasingly vulnerable to fifth generation US fighters. 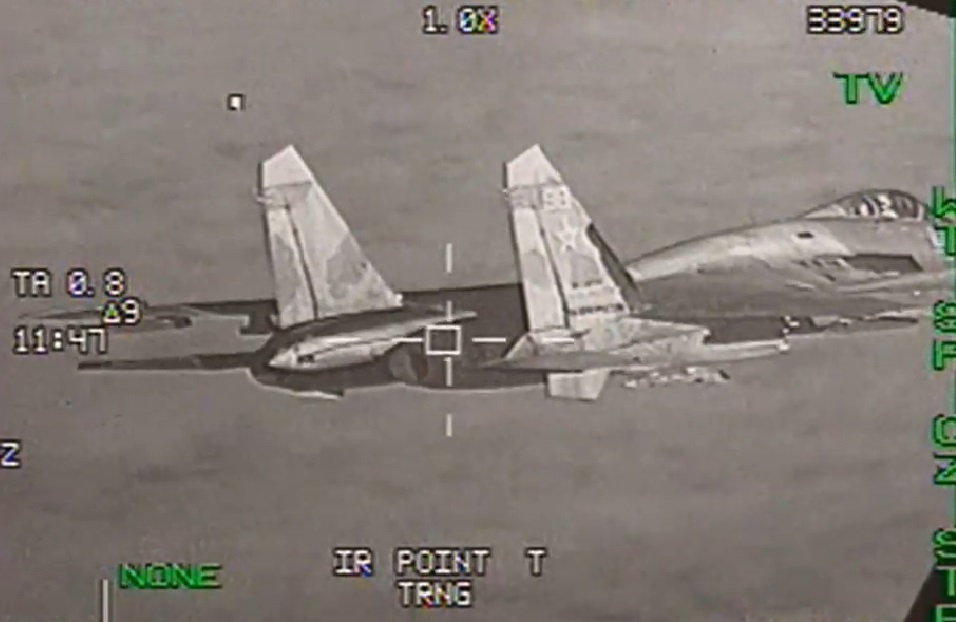 Some people compare the Su-57 to the American F-22 Raptor, but the Su-57 is not a front line aircraft yet, and the F-22 has been around since 2005. It’s true that two Su-57 aircraft flew to Syria for two days and then flew home but that’s far less than an operational tempo. They still have a few bugs in them that need to be worked out. 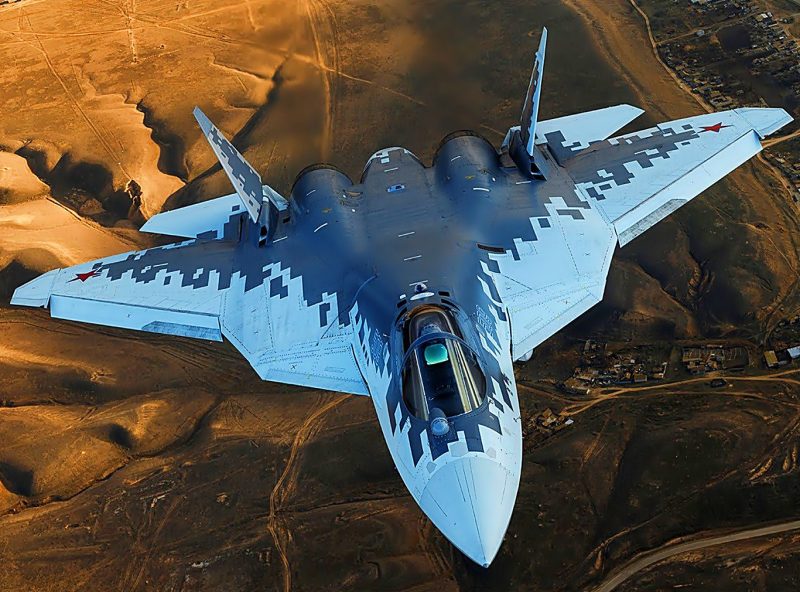 On 24 December 2019, the first serial Su-57 (bort number “01 blue”) crashed 110–120 km away from the Dzyomgi Airport, Khabarovsk Krai, during the final stage of its factory trials due to a malfunction in the control system. The pilot ejected and was recovered by helicopter. According to TASS, the test flight was carried out at the altitude of 8,000 meters when the malfunction occurred, causing the airplane to enter a flat spin/rapid spiral descent. When all attempts to stabilize the airplane into a horizontal flight using the manual flight control system failed, the pilot ejected at the altitude of 2,000 meters.

It’s not fair to match the Su-57 with the F-22 or the F-35 (still more advanced) primarily due to the roles that the manufacturers and the services have laid out for them. The Su-57 is primarily a frontal aviation defensive fighter…sort of a stealth/anti-stealth sniper, where the F-22 and F-35 are true air superiority fifth generation fighters. 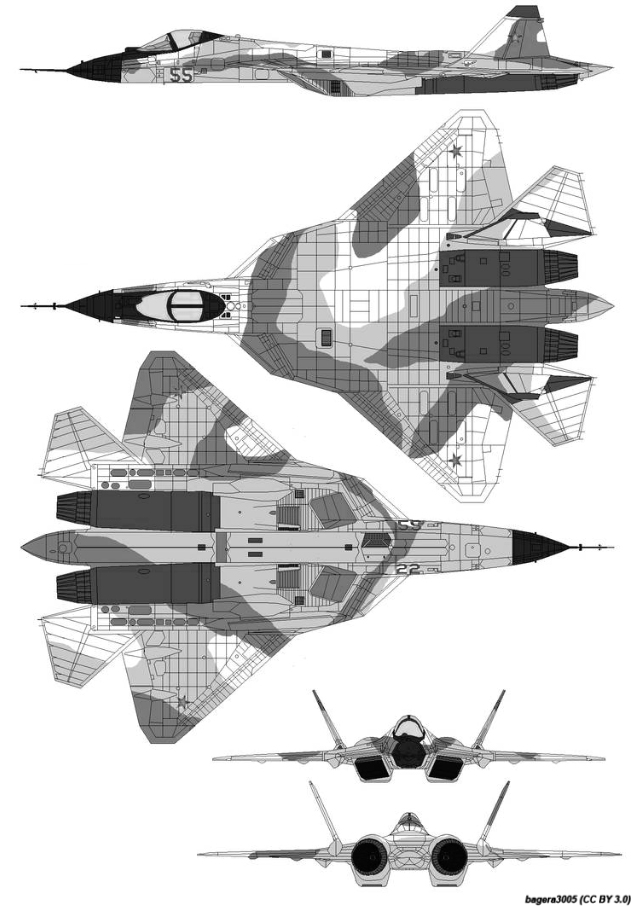 The Russians have variants of the basic Su-57 fighter including one designed to operate from an aircraft carrier. However, they’d first need to build an aircraft carrier that could operate in a wartime tempo and that’s decades away if it’s ever built.

Chengdu J-20 Mighty Dragon is the Chinese entry to the world of stealth fighters, but as with the Su-57, it’s not ready for prime time. Prototypes have flown but it’s not part of their front line aviation program.

The French Armée de l’Aire and the German Luftwaffe are at a crossroads: by now, both countries have established their respective 4.5-generation fighters into service, the Dassault Rafale and the Eurofighter Typhoon. Both highly capable jets are planned to remain operational for at least two more decades. However, the European leaders lack true fifth-generation stealth aircraft to replace them—and no such plane is close to being developed, as embarking on such a project would be monstrously expensive. Japan seems to be backing away from developing its own stealth jet despite having built a flying demonstrator. It’s building F-35’s under license. (105 F-35As and 42 STOVLS)

The Chinese plague will result in diminished budgets for the next decade as the world re-thinks its relationship with China and adjusts accordingly.