The software updated, unbidden by me, which meant that this blog was either unavailable or looked a little wonky. It should be ok, now. If not, let me know. 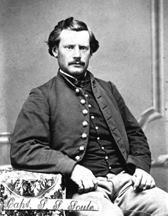 Captain Silas Soule (left), ignoring threats against his life,  dared to testify against the ‘BRUTAL AND COWARDLY’ acts of Colonel Miles Chivington and his men at the at the Sand Creek Massacre. Capt. Soule was promptly murdered in Denver after his testimony.

Not exactly by the Clintons, but their spiritual predecessors.

“I am not a big war chief, but all the soldiers in this country are at my command. My rule of fighting white men or Indians is to fight them until they lay down their arms and submit to military authority. They are nearer to Major Wynkoop than any one else, and they can go to him when they get ready to do that.” – Col. John Milton Chivington (at a peace council in Denver, a month before the raid.)

After the peace council, Black Kettle, leading chief of around 163 mostly Southern Cheyenne, had led his band, joined by some Arapahos under Chief Niwot, to Fort Lyon in compliance with provisions of a peace parley held in Denver in September 1864. After a while, the Army asked the tribes to relocate to Big Sandy Creek, less than 40 miles northwest of Fort Lyon – for their safety.

It’s always easier to attack a “peaceful” encampment of mostly women and children under the protection of the army, in winter. Black Kettle flew a U.S. flag, with a white flag tied beneath it, as had been directed by the army.

Military Action: At dawn on November 29, 1864, approximately 675 U.S. volunteer soldiers commanded by Colonel John M. Chivington attacked the village of about 750 Cheyenne and Arapaho Indians along Sand Creek in southeastern Colorado Territory. Using small arms and howitzer fire, the troops drove the Indians out of their camp. Later testimony held that most of the Indians killed, died as a result of howitzer fire (exploding shells – shrapnel).

Chivington’s report detailed heroic actions against hostile tribes, recommending medals. (It reminds me of Wounded Knee.)  Not all of his officers saw it that way. White traders were present with the Indians and came under fire from the US Army as well. Together they told the story that led to Captain Silas Soule’s assassination. It seems that there was a faction in the Army who didn’t like what Captain Soule had to say.

Yeah, I thought so 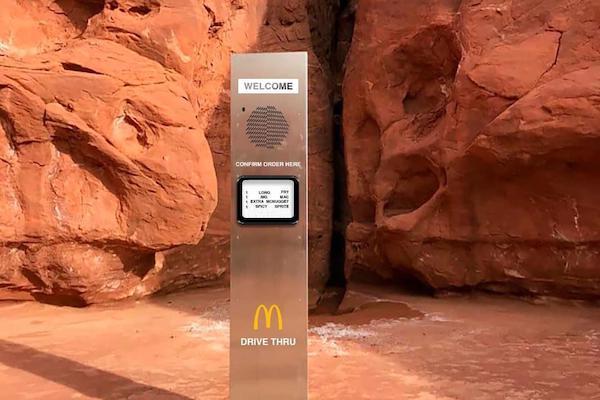 Essential Business in the Mall 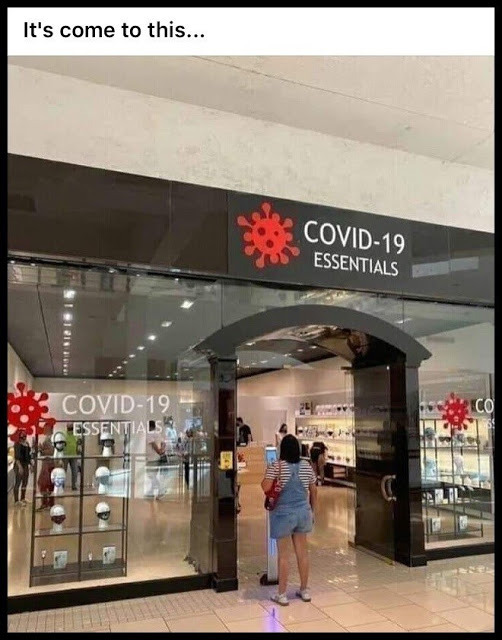 What if Dead Voters had been Republican?

“It’s important to understand first and foremost, how insecure this system is. We have over 600,000 mail-in ballots that have been counted—those are votes that are official in our system. We also know that we have unclean rolls—ballots that have been mailed to dead people, to people who have moved out of state, and people that got a dozen ballots in their homes, etc,” Laxalt said.

“This confirms a number of suspicions that we have already had. The idea that no one would have figured out how to manipulate the system by voting multiple times is insane. It goes against every possible signal that the Democratic party was sending from the early going. They did not care who knew that they were going to steal the election.” 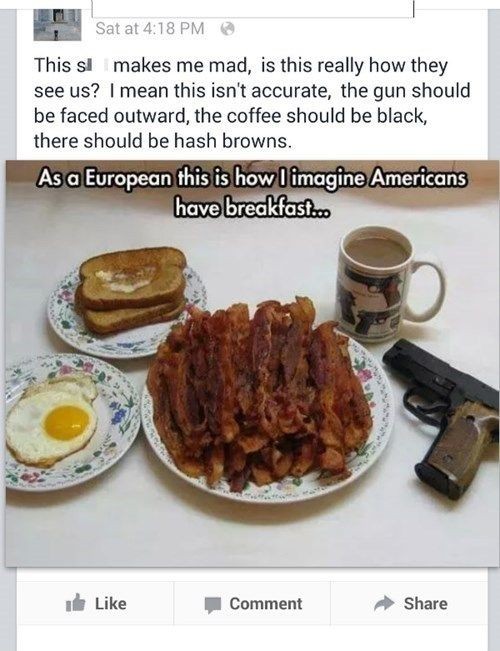 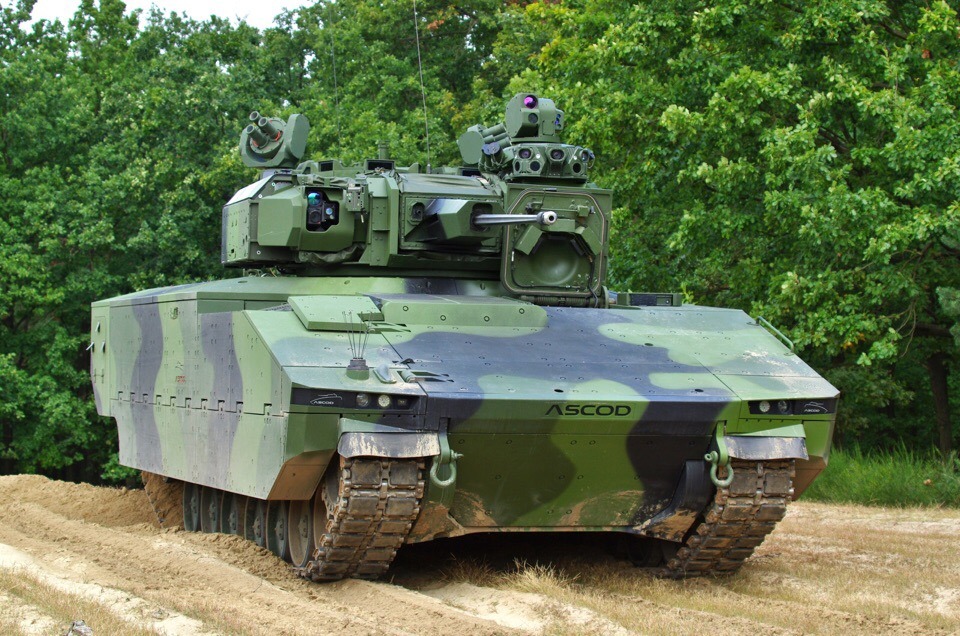 Gets you this armored infantry fighting vehicle 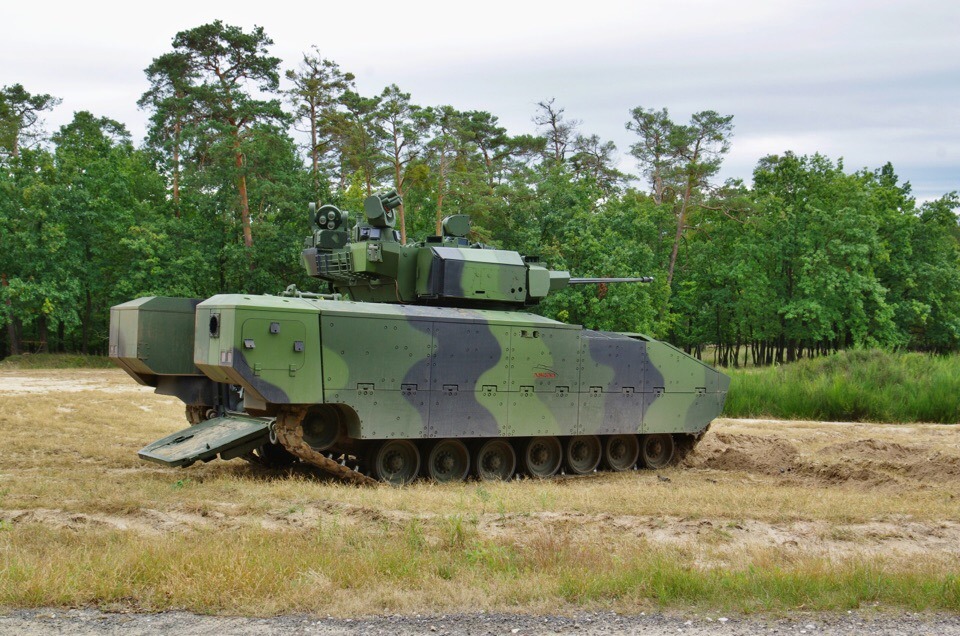 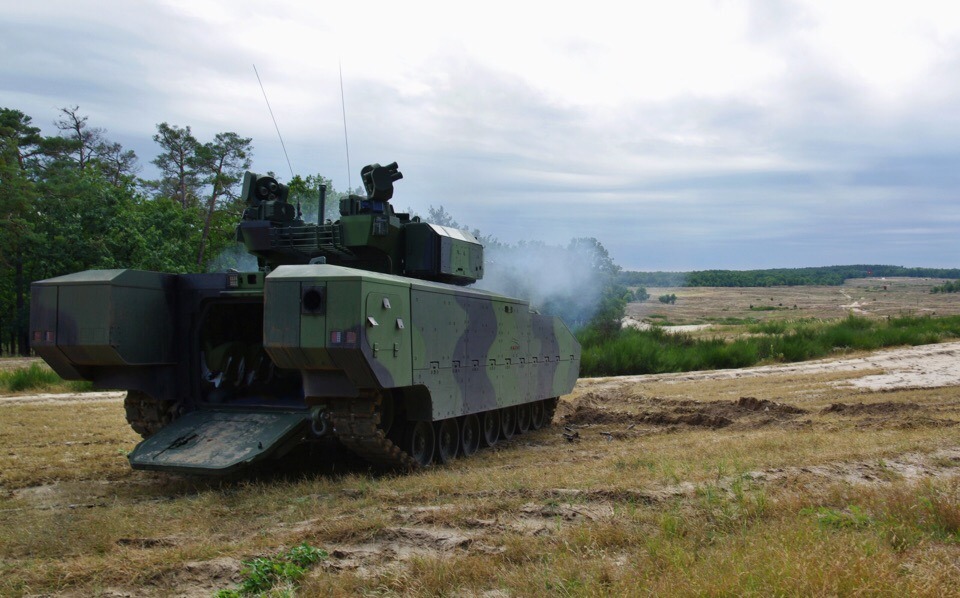 I just hope that they didn’t spend a lot of money on them. 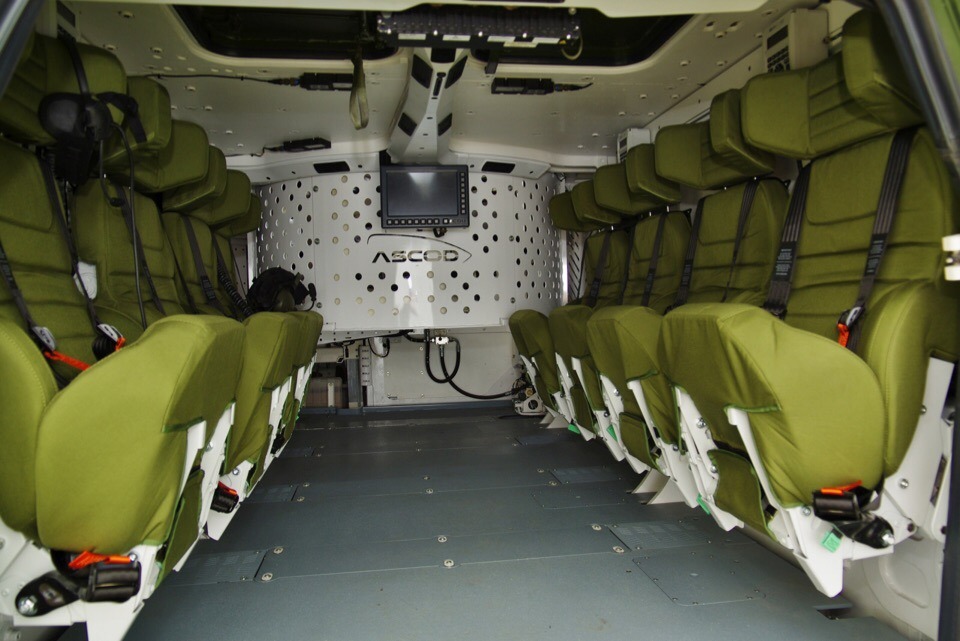 I heard that the British were buying some of them this year, but it may have been the Ulan that they were referring to. One can but hope. 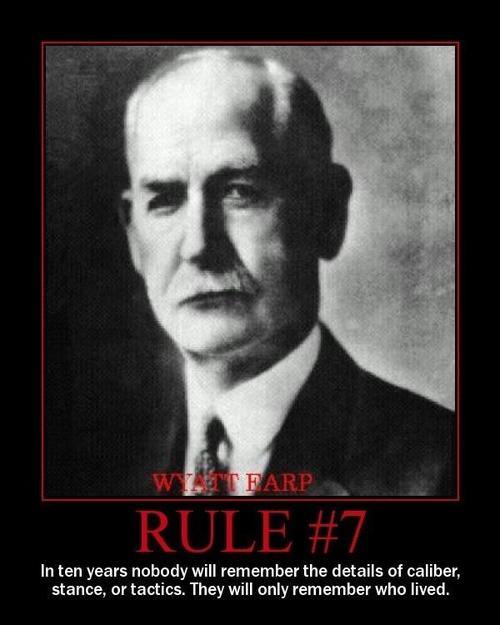 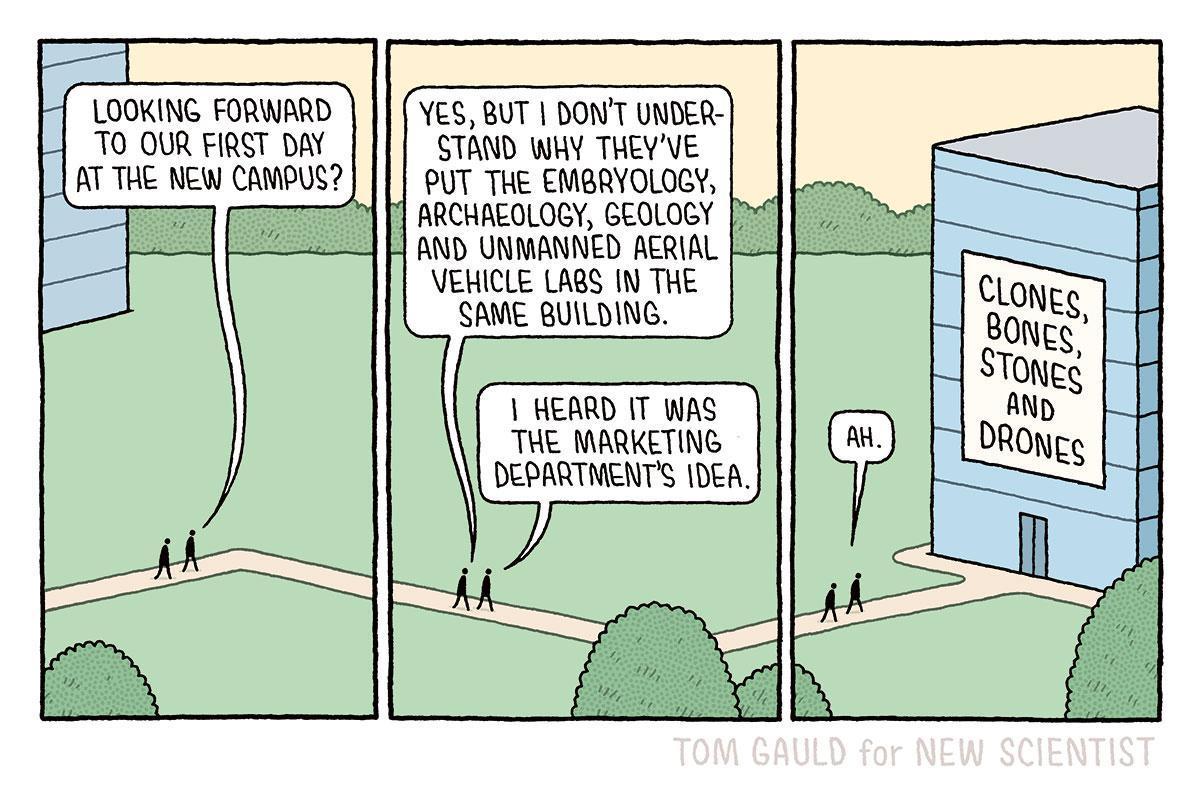 Masks, for everyone, always …more here.

Whatever happened to “my body, my choice?” 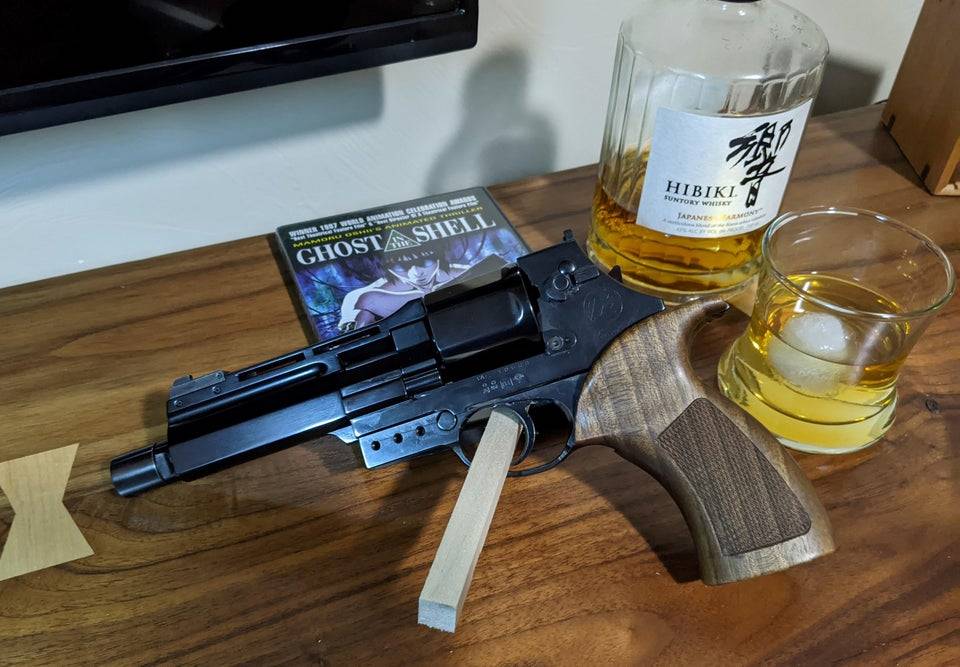