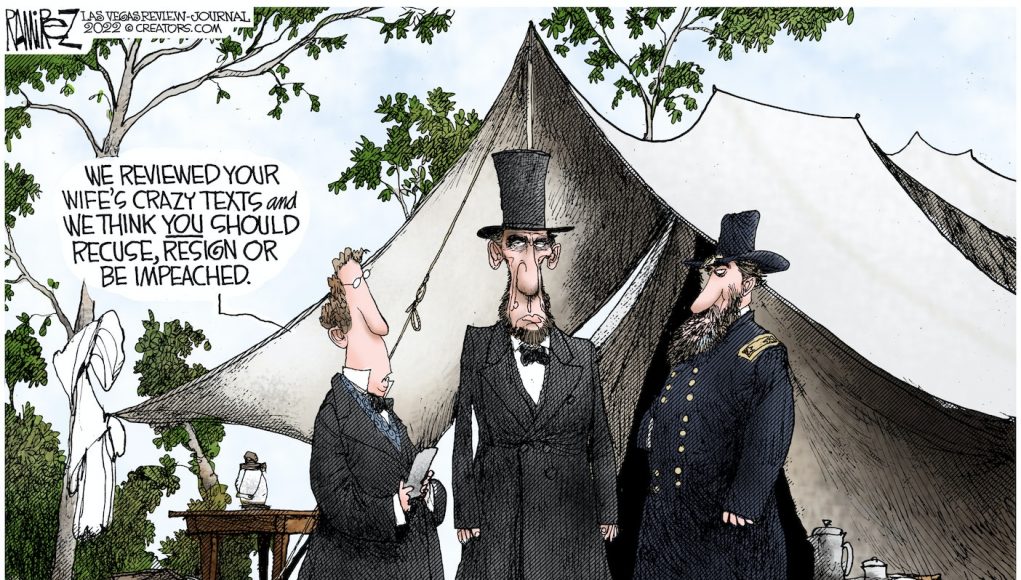 Life only gives us two gifts: Time and the choice of how to spend it.

Sometimes Ziehan hits very close to the mark. Sometimes he nails it and at other times he puts this sort of thing out – big Russian ambitions to recover and restore the old Warsaw Pact. Maybe he puts this out to sell books or subscriptions? 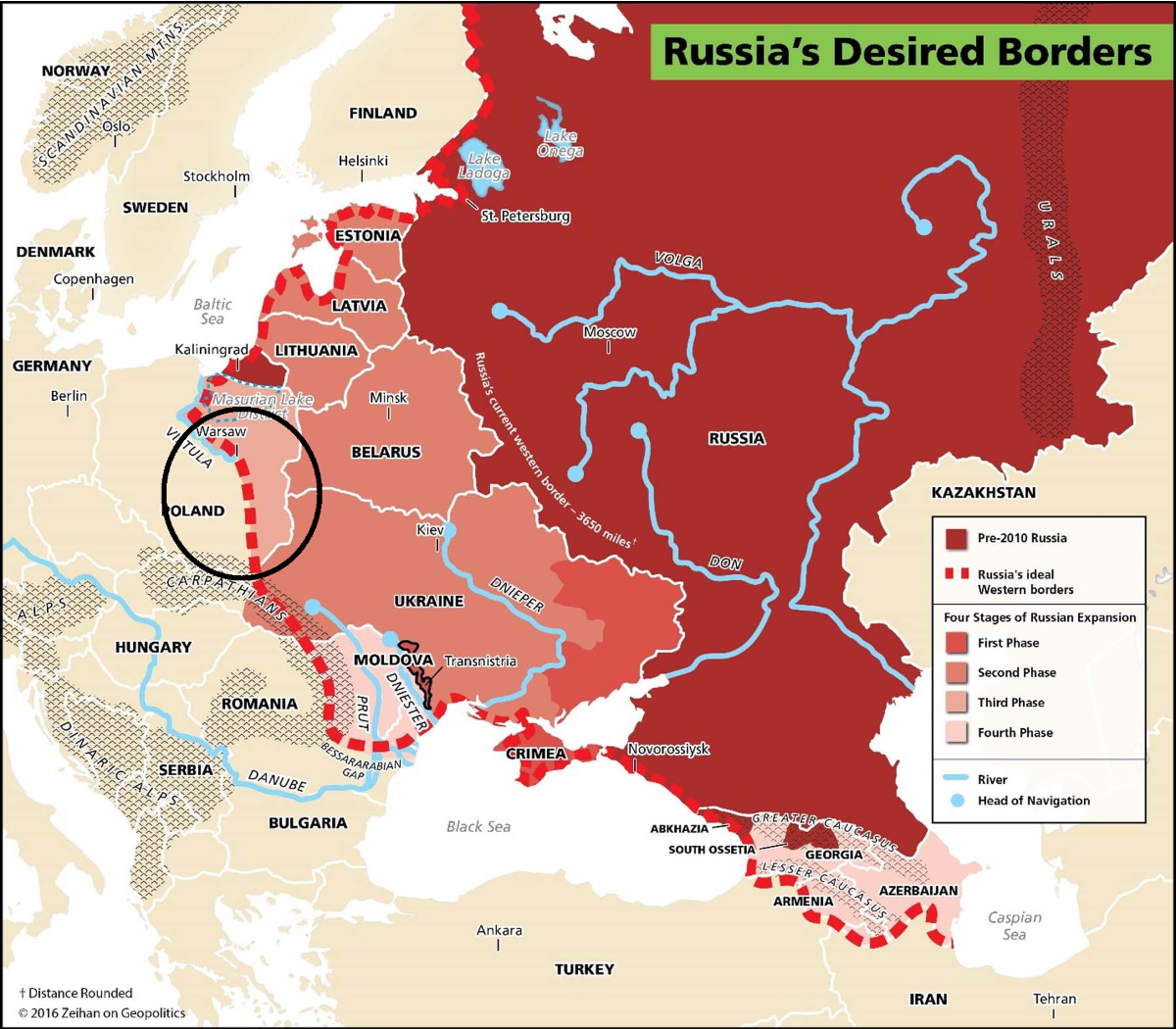 He’s predicting a Russian push through Poland – see the black circle. Or maybe the Poles are concerned about it? They’re poised to sign a more detailed status of forces agreement that would allow for the US to base theater nuclear weapons on Polish soil.

I like the Poles a lot. I don’t blame them for wanting top-tier US divisions and airpower based there. But let’s face it, the Russians are finding it difficult to do much other than bleed in Ukraine, and try and feed a near-starving army. If Putin wanted to finish what he has left, the quickest way. to do that would be to feed them to the Poles.

Meanwhile in the US…

A new poll found that more Americans want to see President Joe Biden out of the White House than want Russian strongman Vladimir Putin out of power.

Sixty-two percent of respondents to the survey, conducted by the Democracy Institute for Britain’s The Express, said they do not think Biden will be re-elected in 2024. 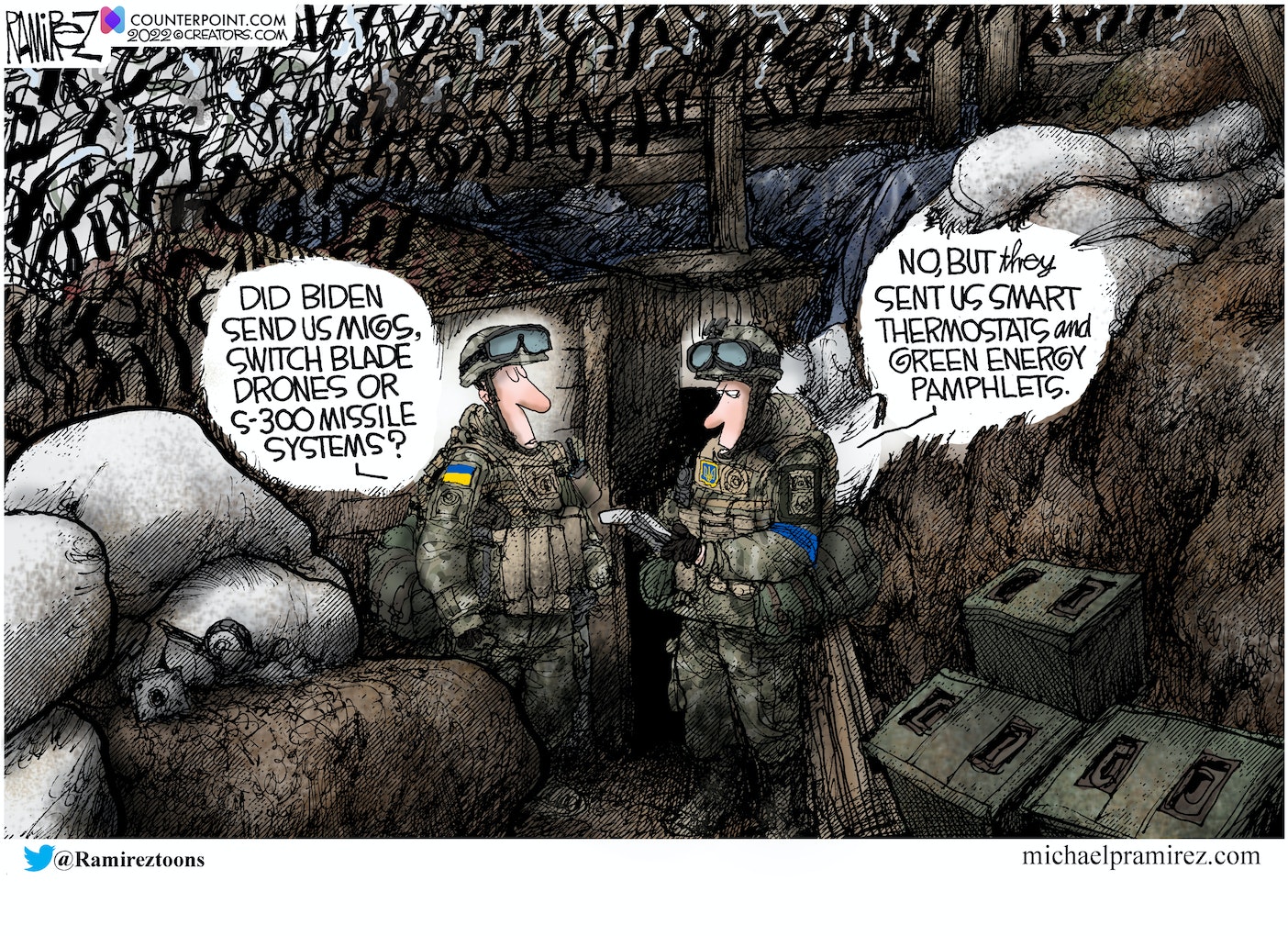 But given the path of succession, do Americans and whomever else really want to see the Ho take the levers of power? Or Pelosi?

(link) The United States Secret Service (USSS) has been paying more than $30,000 per month for a Malibu mansion near first-kid Hunter Biden’s rented California home, according to new reporting from ABC. The property, rented at market value by USSS on a 0.7-acre lot along the coast with “gorgeous ocean views” is described as “a perfect retreat for discerning clientele,” ABC reported.

The taxpayer-funded USSS outpost also reportedly features “six bedrooms, six bathrooms, a gym, a tasting room, a built-in barbecue, a pool, a spa, and a spiral staircase that leads up to a “castle-like tower to the master retreat with wet bar” to make for “resort-style living at its finest.” How nice.