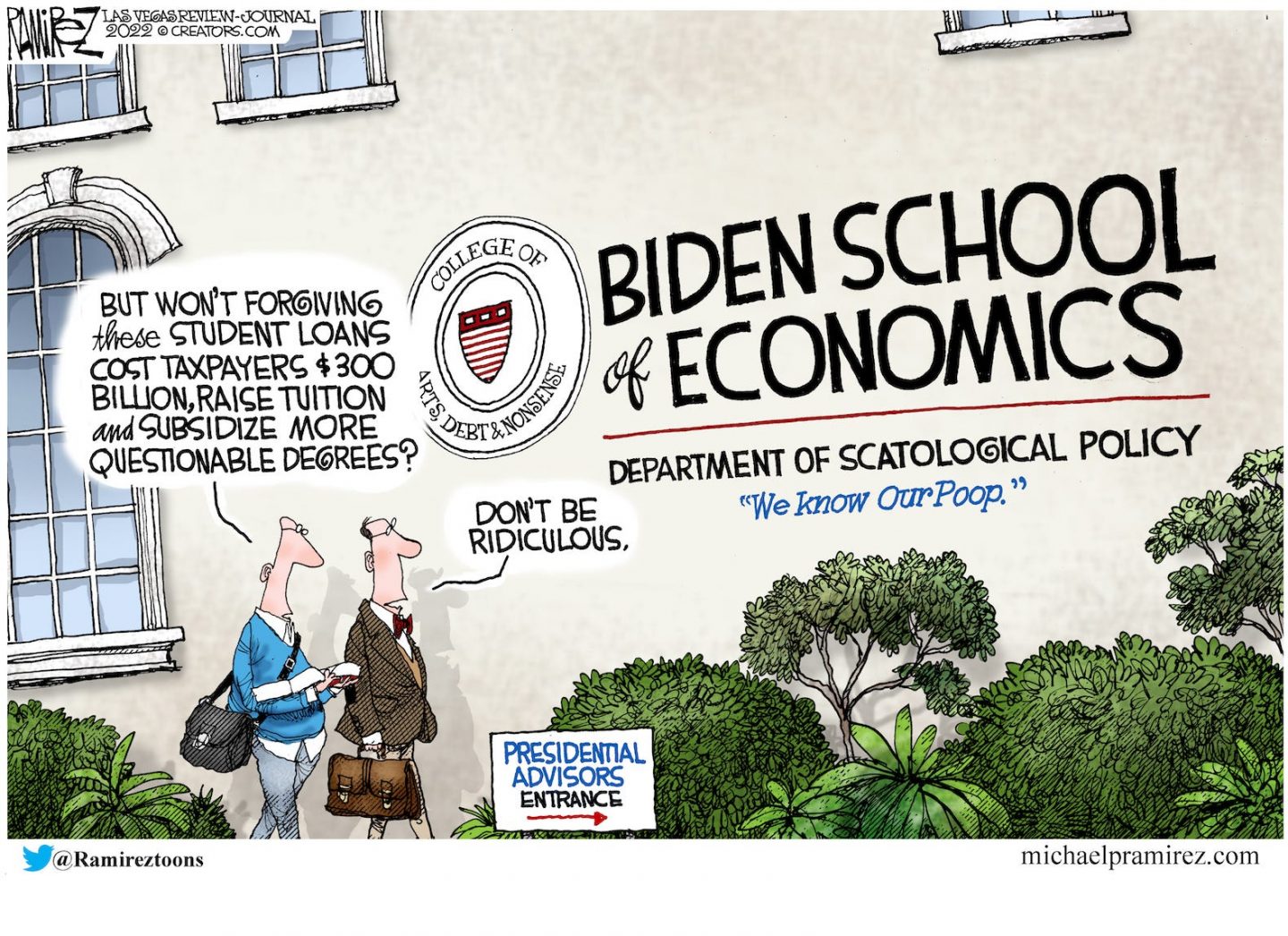 There should be no student loans from the public trough for degrees that are not ‘hard science’ in nature. If students want to earn an education from the government they can enlist in the military and get the GI Bill.

In 2006, Mrs. Lockwood, a high school English teacher asked her students to write to a famous author. Kurt Vonnegut was the only one to reply: 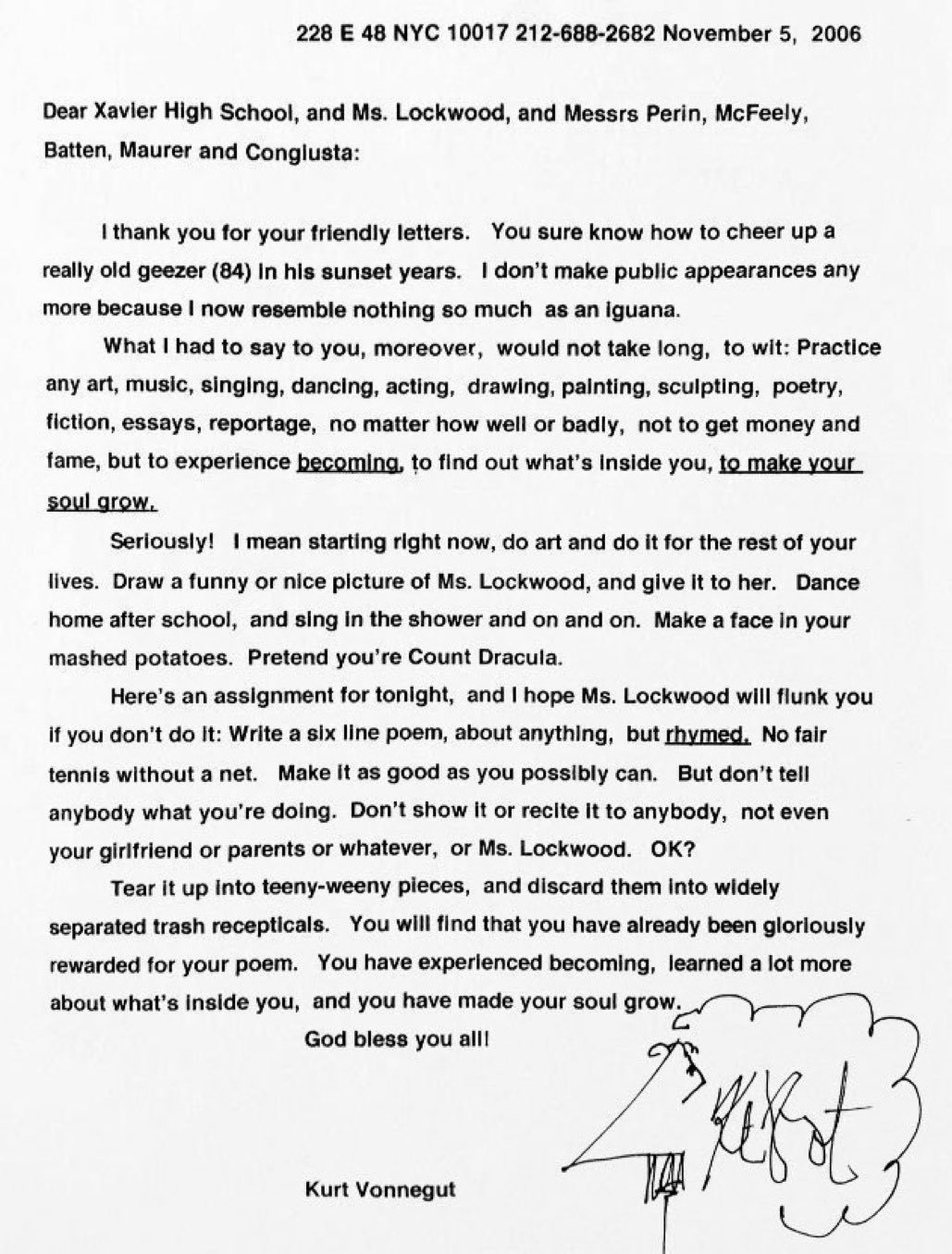 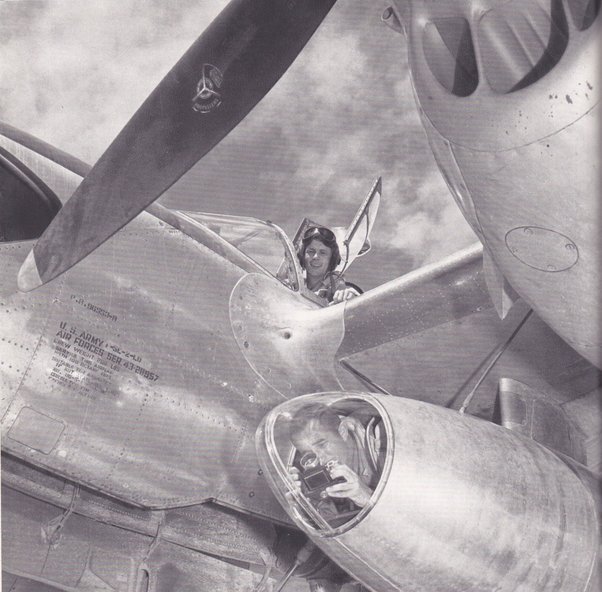 Marine photographer David Douglas Duncan, in a modified drop tank attached to an F-5, the photo-reconnaissance version of the P-38 Lighting. The tanks were used over Okinawa to get action photographs of Marine F4U Corsairs attacking Japanese positions on the island. 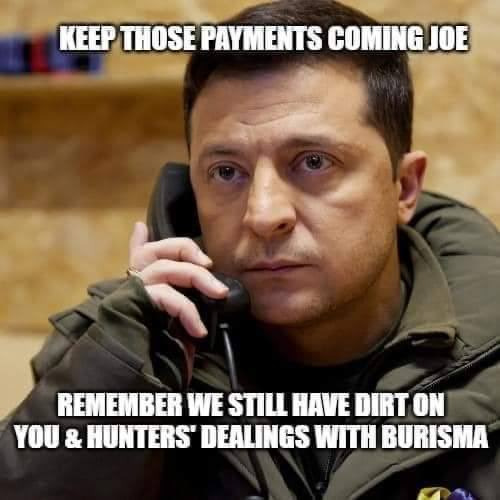 * The US housing market may be in for some rocky times ahead according to analysts and experts. Truth be told, it’s grossly inflated and adjustments are needed.

* FBI News – “Unfounded attacks on the integrity of the FBI erode respect for the rule of law and are a grave disservice to the men and women who sacrifice so much to protect others.” – Director Wray

He didn’t say anything about founded and justified observations about FBI corruption and their present place as America’s secret police, supporting the democrat party. And what about Hunter’s laptop? FBI whistleblowers are turning to Congress to expose the rot and corruption at the bureau.

The specially built pirate ship did not exist, the pirates took what they could get, making sure that the vessel they chose was a suitable one. Most of the time they started with very small vessels like a Piragua, a small single-masted ship with which they could quickly attack smaller places or even small merchant vessels.

Most of them worked their way up until they had a vessel that was fast, easy to handle, and quick to careen for. In the late 17th – early 18th century, these were mostly sloops, brigantines, or schooners but also sometimes a frigate, fluyt, or pinas, which were also good in shallower waters, so that the pirates could reach the coasts more quickly and escape the larger and heavier warships. If a large ship was captured, it was often used as a booty store, plundered, and then resold (not as a prize because there was no prize court involved).

Their vessels were well-equipped, with reduced superstructures on deck and usually overloaded with weapons, and the crew numbers were very high, as they were needed for boarding. In terms of armament, most ships had 4-pdr. guns and ten or twelve of them might be mounted on the deck. As well as a high number of swivel guns. The strategy was always to close with the victim vessel and swarm over their decks.

Many better-known and better-established pirates maintained small fleets with which they hunted successfully. Here’s a list of ships and their pirate captains –

The Pirate novel series that I started is waiting behind Broken Toys, that I’m writing now. With the end of the plague, I will be freer to travel and do on-site research.

Percentage of males willing to fight for their own country in Southeastern Europe, based on data from EVS (European Values Study) and WVS (World Values Study). 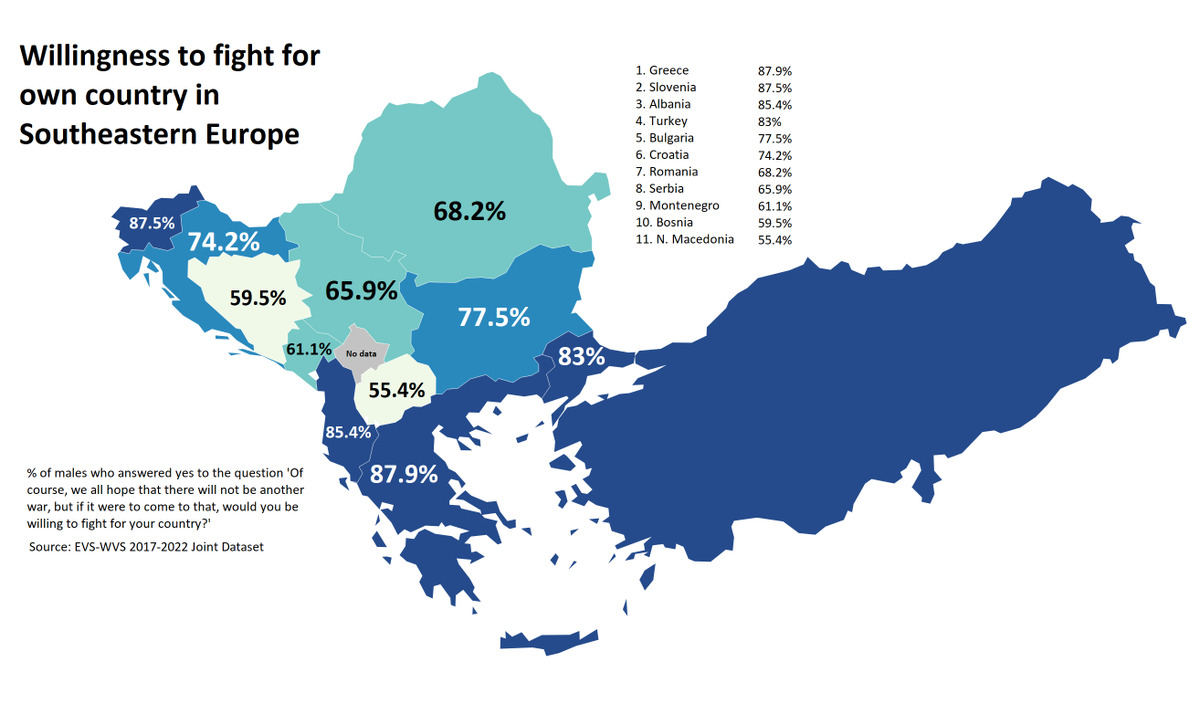 A direct translation of some villages and cities in Mainland Portugal 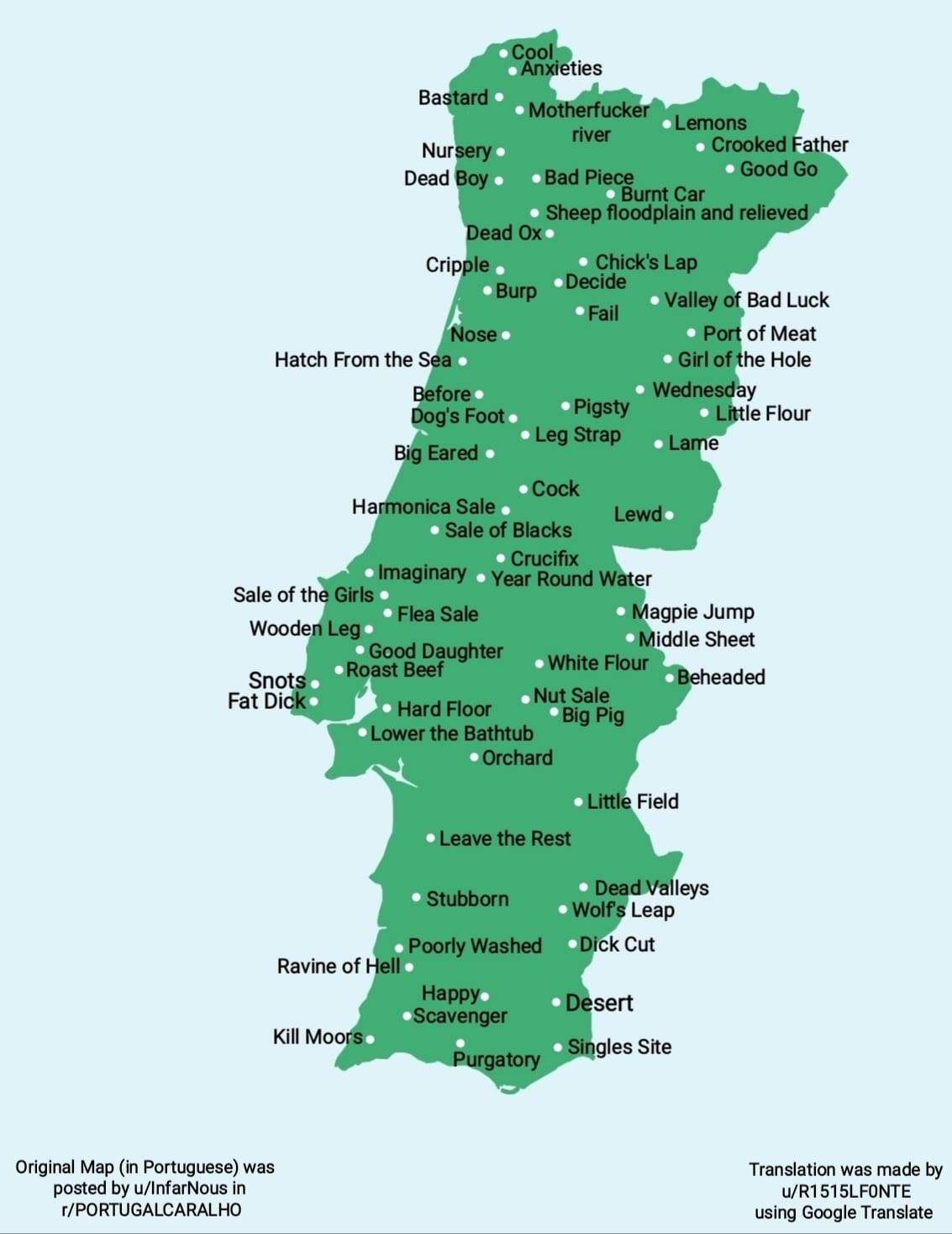 Distribution of 4 Groups of Arabic-Speaking Christians 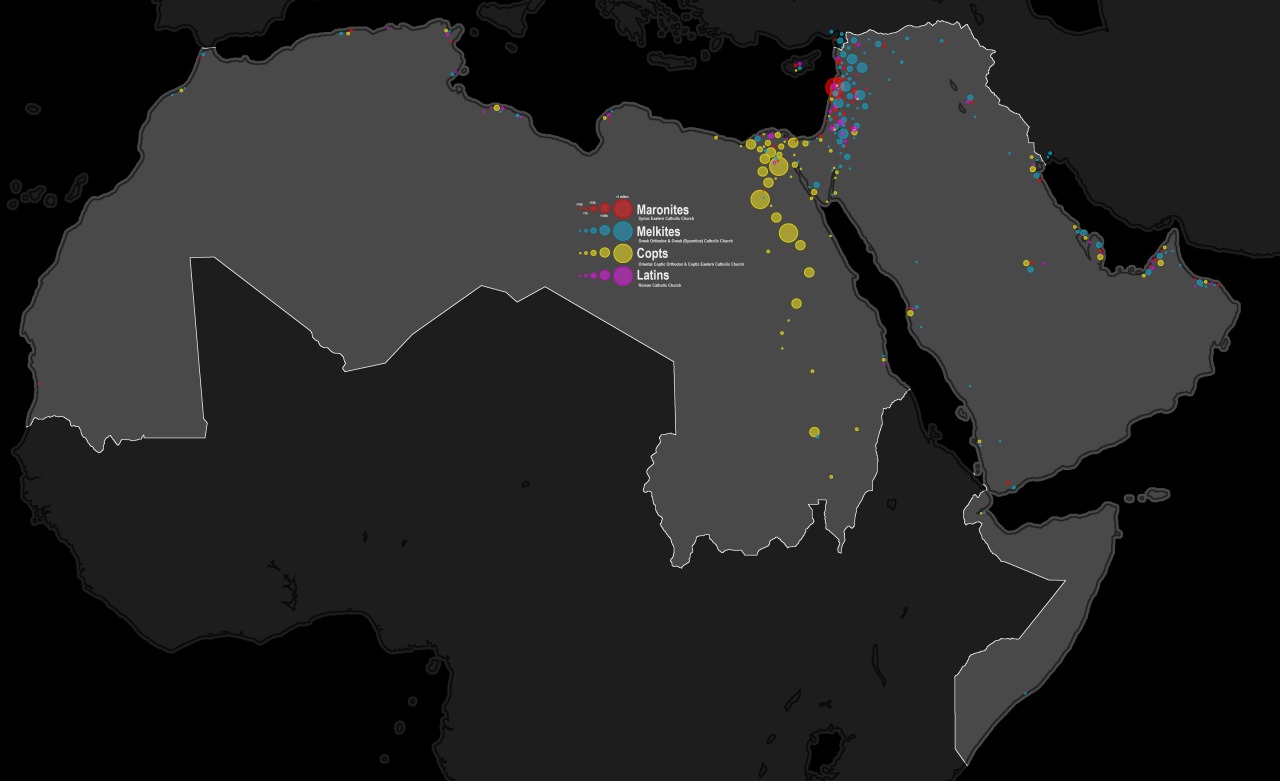