Steel or Titanium? (part one) 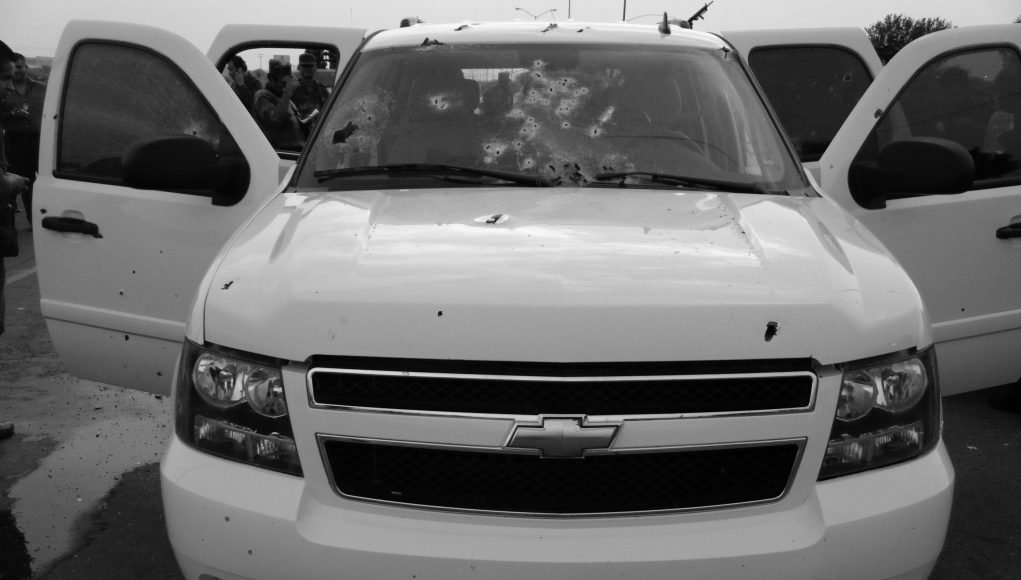 If you don’t like knives, you won’t get this blog post, and you likely won’t get “me”. Some people like knives and edged weapons and others, not so much. My daily carry knife is one of several pocket knives, which I keep very sharp. They’re tools, required for life, particularly up on Arizona’s Mogollon Rim. 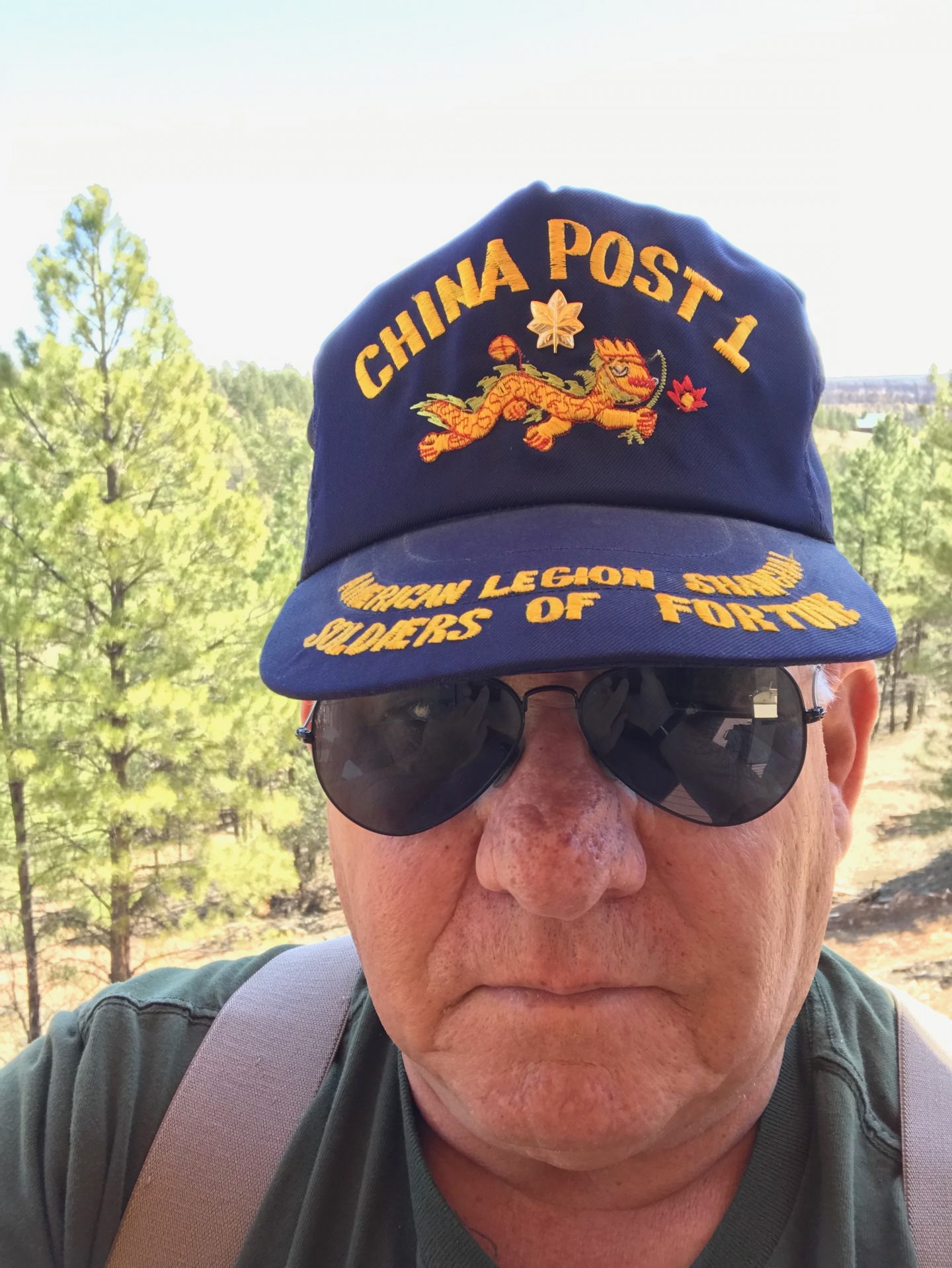 My grandsons like to look at my “knife collection” when they’re up on the property. At this point, they are more like memories than anything else. So in a sense, they are a collection, even though the phrase “knife collection” grates on my nerves. It’s like saying, “memory collection,” as if the work is finished and there’s just an old human library sitting on the couch.

But that doesn’t mean that I don’t dust them off from time to time in much the way that one does with memories.

Military edged tools (the MK3 Navy Knife and the K-Bar) only look like knives. They’re used for just about everything. The metal quality isn’t great but the knives are disposable. They’re “camp knives”. If you break the tip of the blade or if the handle comes off in the course of this or that, you simply get another knife. Having a camp knife is important if you camp or if you live in a rural setting. Some people attach sentimental feelings to a camp knife. I have difficulty doing that.

A fighting knife is different, and so is a good cooking (chef’s) knife. 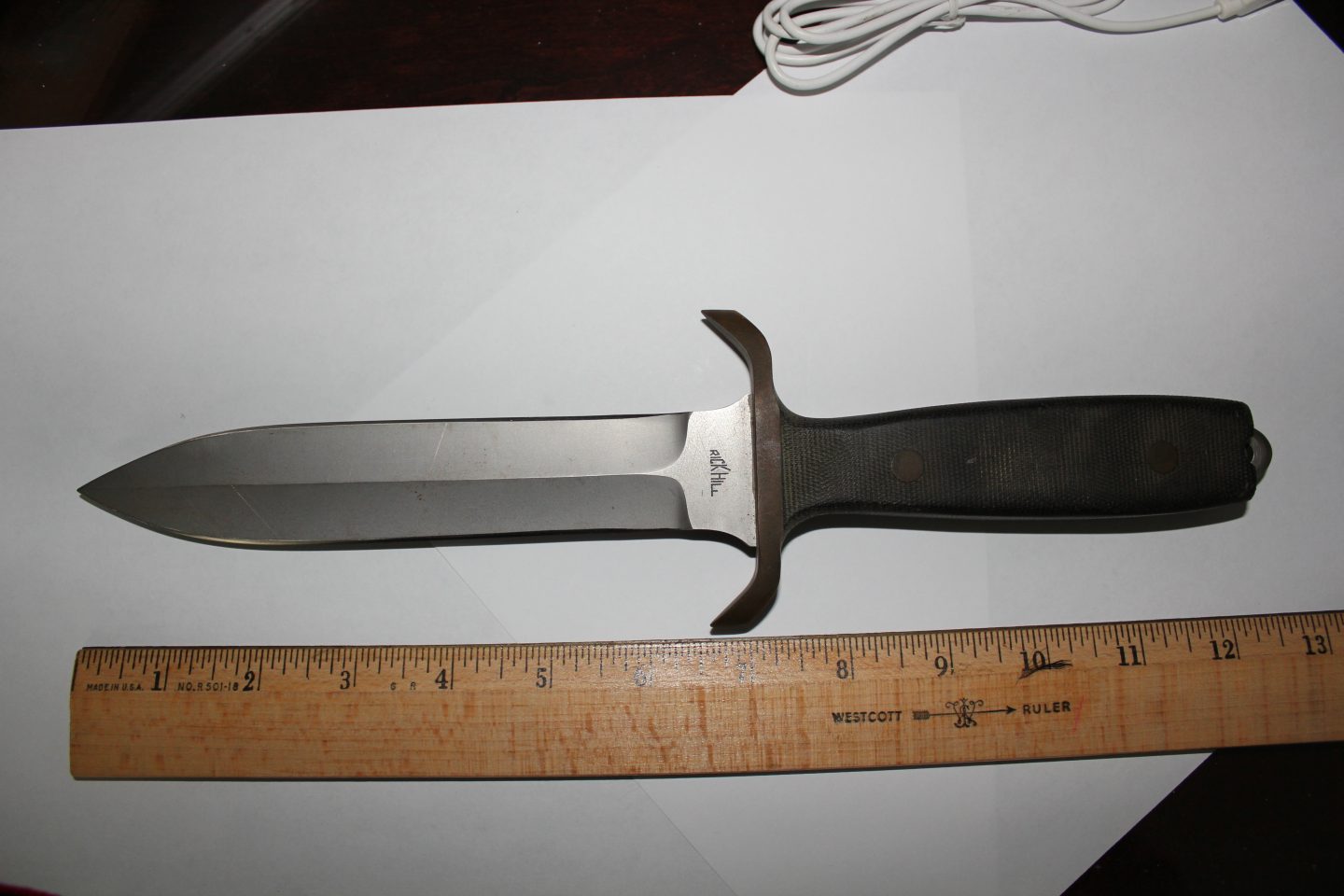 This knife is a double edged fighting knife that I carried during Operation Desert Sheield/Saber/Storm in Saudi Arabia and Kuwait (1990-91) while serving with SEAL Team Five and SEAL Delivery Vehicle Team 1. It was made by Rick Hill (knife above, knife in sheath below). Rick reached out to me a few years ago. He had retired, but always recalled that this was the best knife that he’d made. I am honored to have it. The grenade pin loops are components of a garrote, made from piano wire that tucks into the pouch. 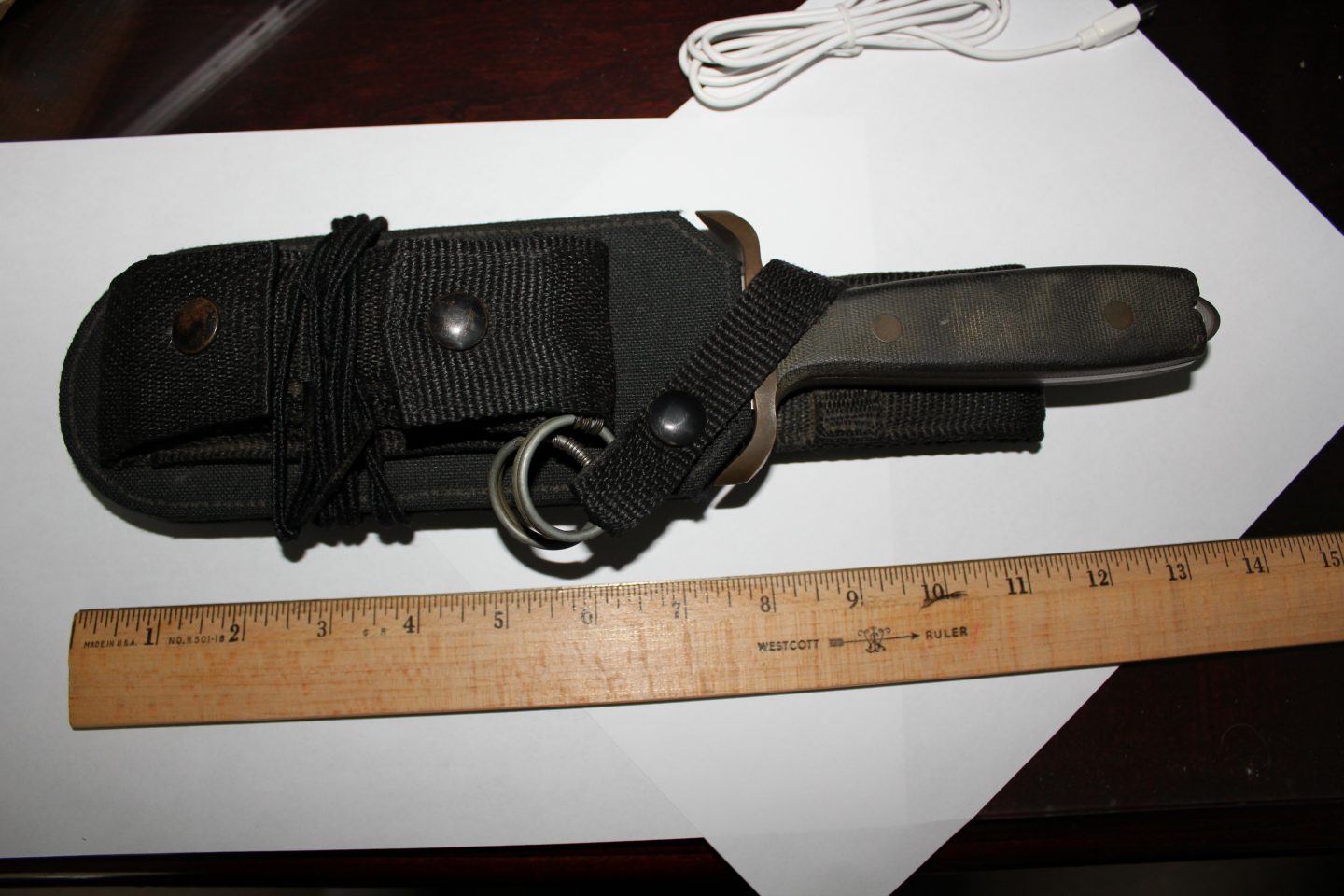 It’s a full-tang knife, constructed of D2 steel and has a micarta grip. A fighting knife of this type needs to be long enough to go in to a human body through either arm pit, from between the neck and collar bone or from the bottom of the rib cage and reach the heart. This knife also features a sharp skull spike on the butt.

Many years later, circa 2010, a friend of mine was working in Mexico with the Mexican Marines (SEMAR) and the law was such that they preferred that he not have a firearm, but they didn’t mind him having a knife.  They were ambushed. And before you chide my friend for bad tactics, he was only a passenger in the rear seat. 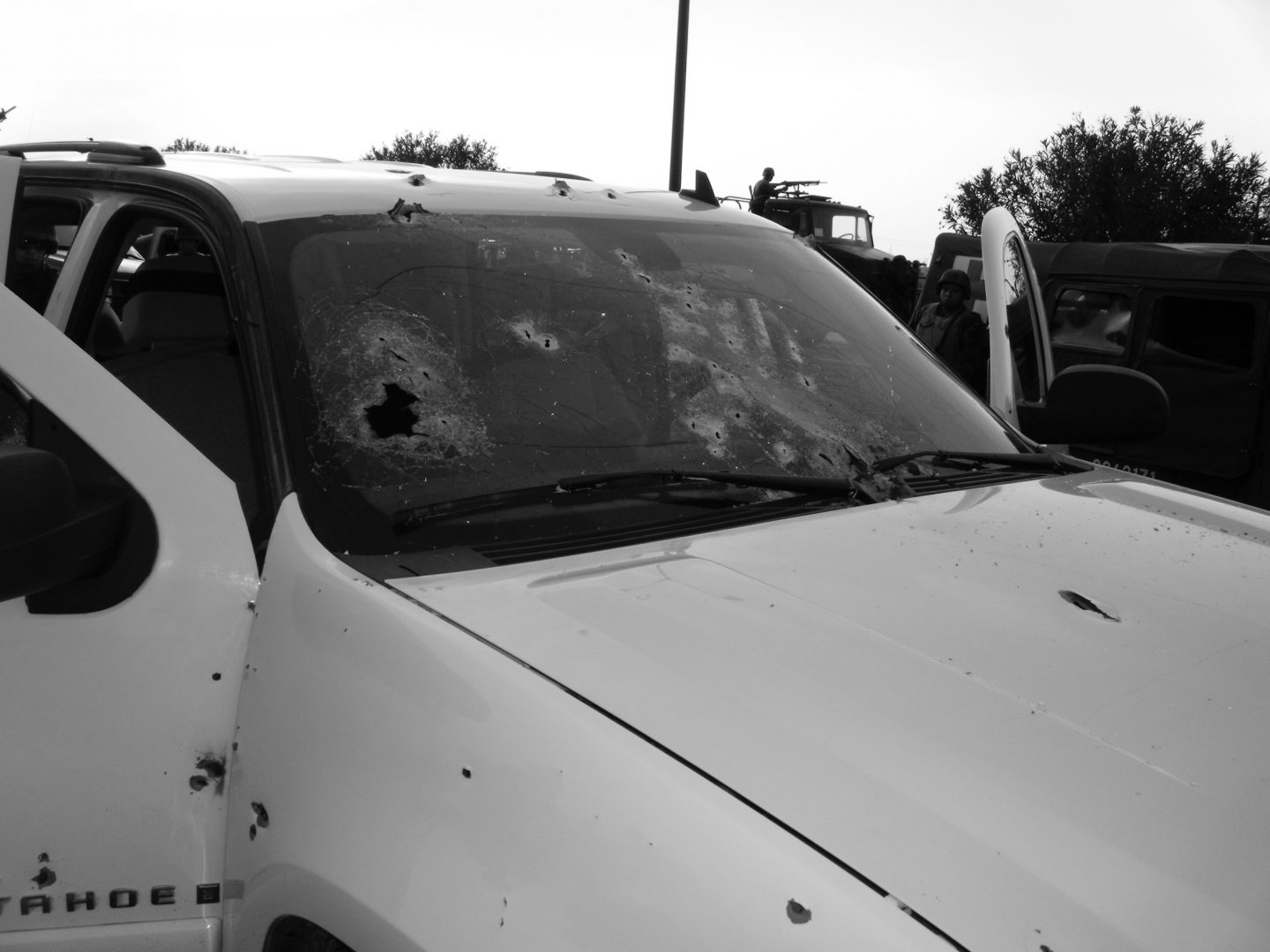 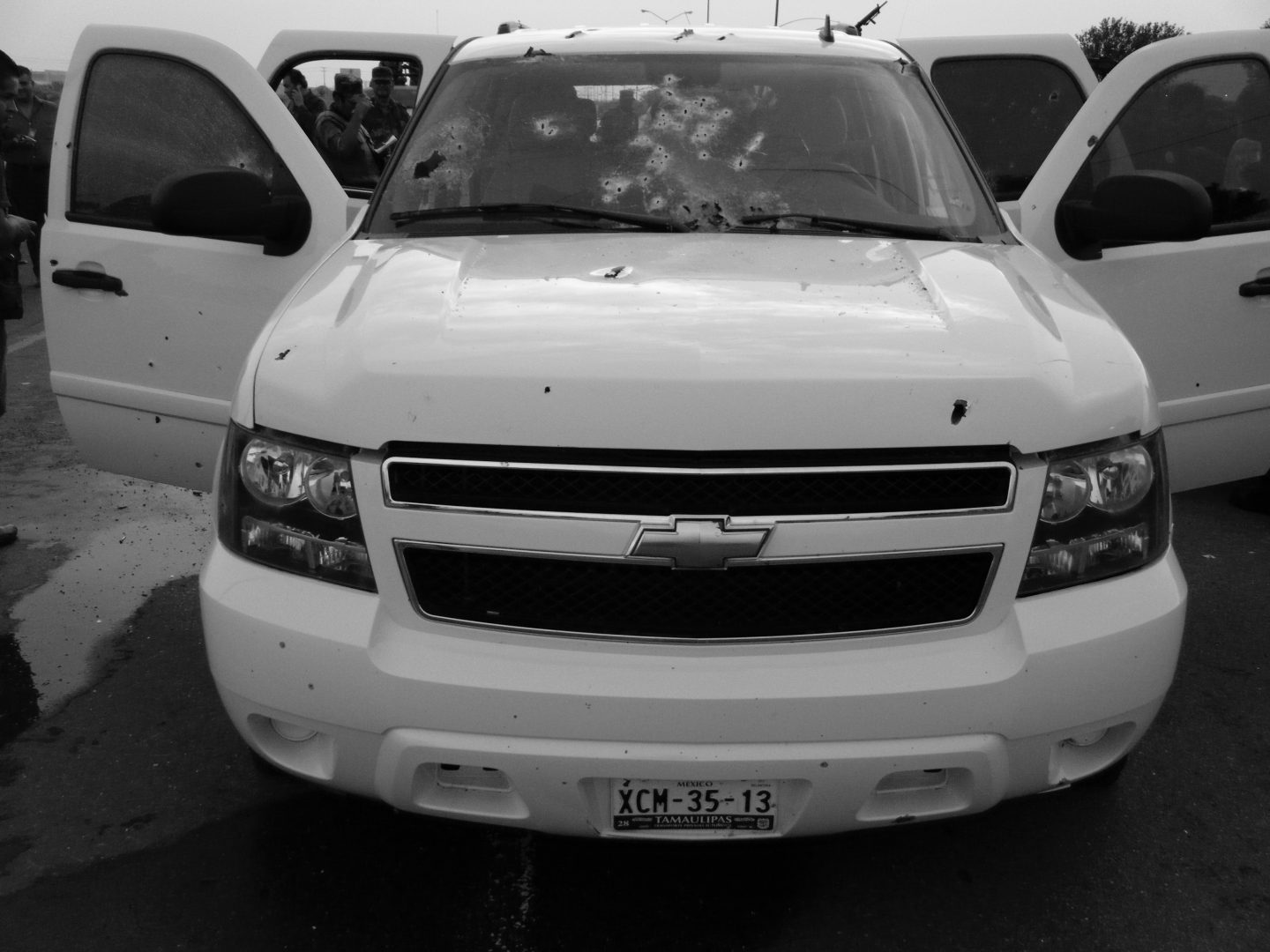 Fortunately, he wasn’t hit. Unfortunately for the two narcos, they had been poorly trained and failed to immediately drop the magazines in their rifles and insert fresh ones. They just stood there admiring their handy work when he jumped out of the rear of the Tahoe, knife in hand.  The first one went down with a gusher and the second one tried to run, saying that he surrendered. Yeah. Tell that to the Devil on your way to the fiery pit.

Learning Point: You don’t ever want to get close to somebody with a knife who intends to use it. You are unlikely to survive the event.

I have nothing against a good steel knife. I also own a couple Kukris, made out of truck leaf springs. 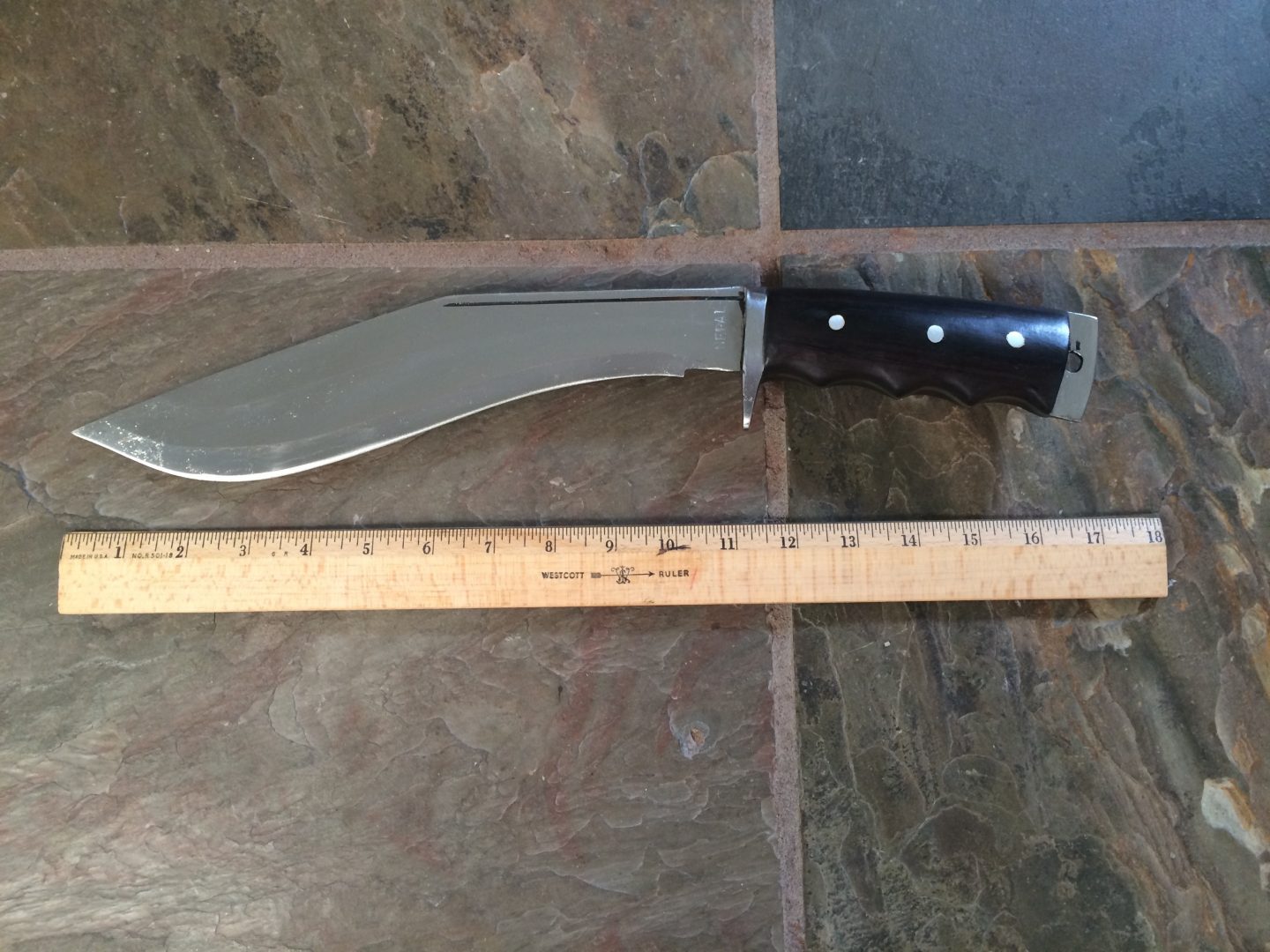 In my opinion, there is no better chopper than a kukri. I have the knife pictured above, on my desk next to me as I type.

But that’s not the end of the story. It will be continued tomorrow.