Stay in the Zone! 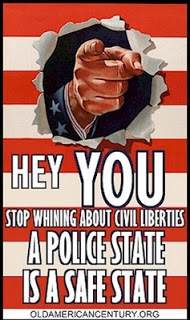 Setting a blatantly awful example, Biden told kids at East End Elementary School in Plainfield “When you’re president, see all these people here? They’re with you all the time, they get to ask you all kinds of questions and you try to figure out how you’re gonna avoid answering them.” MORE HERE 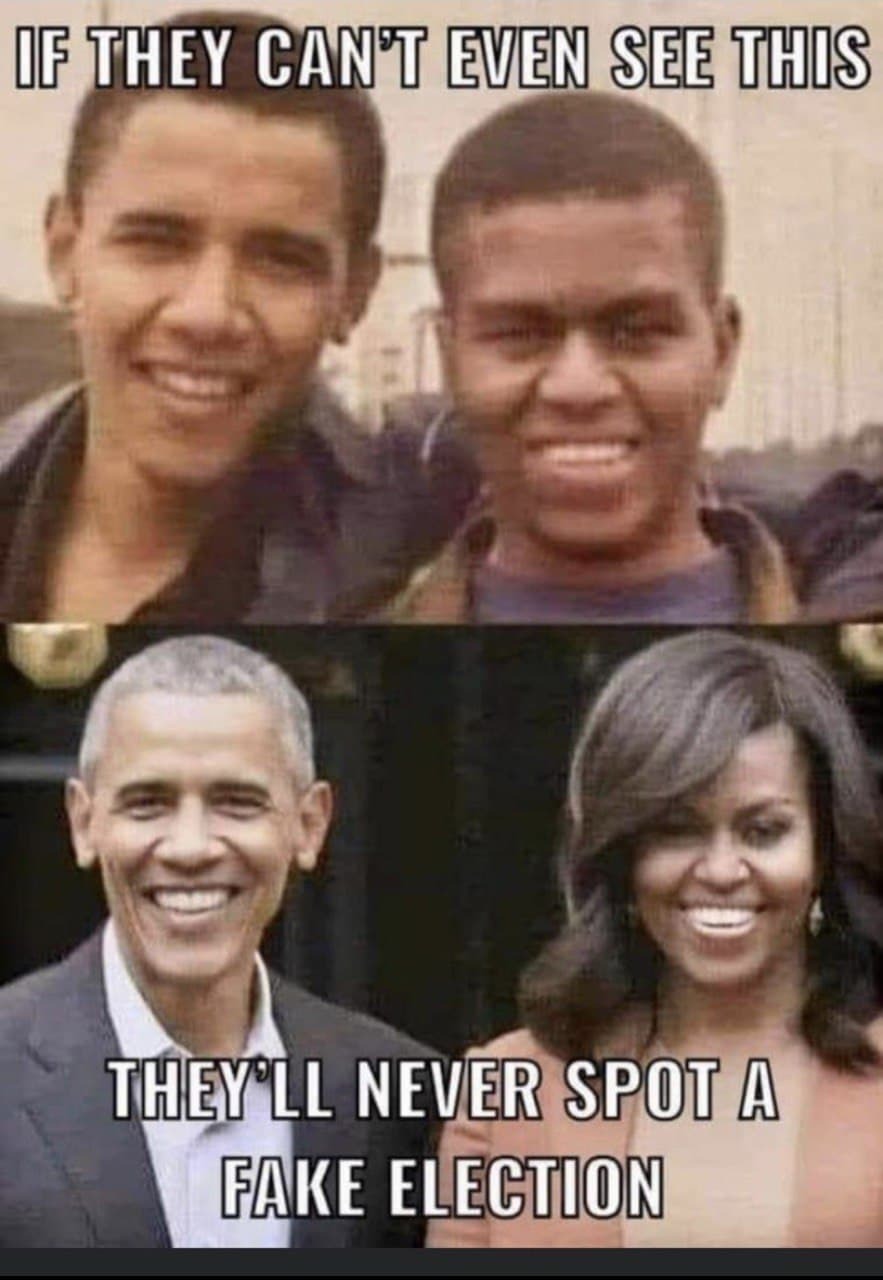 …chick with a stick.

Antiracism — The act of judging everyone by skin color in order to defeat racism.

Antifascism — The act of beating people senseless with bike locks to defeat fascism.

Capitalism — A system in which people freely exchange goods and services. The most evil system that has ever been invented.

Cisgender — An unenlightened normie who identifies with their biological sex.

Communism — Basically, it’s loving people and sharing with them, just like the Care Bears taught. It’s the greatest system ever invented.

Dog Whistle — A top-secret racism signal that signals all the racists to do the racism thing. Thousands of racists are standing by waiting to hear the dog whistle before they activate.

Hate Speech — Any speech that you disagree with, no matter how slightly.

Heteronormativity — An oppressive environment induced by most people not being gay.

Institutional Racism — Racism is so powerful that it invisibly affects our institutions. Any time there is a disparity between different groups of people, that is always automatically proof of institutional racism.

Marxism — The greatest philosophy ever invented. Some say it has resulted in mass death and famine, but that’s only because true Marxism has never been tried.

Meritocracy — This is when people are allowed to rise and fall in a free society based on their talent and efforts. Meritocracy is racist because talent and effort are aspects of white culture and minorities shouldn’t be forced to live in such a system.

Oppression — The act of disagreeing with wokeness while refusing to die. Example: “Your very existence as a conservative white person is oppressing me.”

Patriarchy — An evil cabal of white men who got together and decided to have stronger muscles than women while making them have babies.

SCIENCE — The grand, majestic deity that holds the world together, whose TRUTH is administered by a priesthood of infallible scientists, and whose precepts we will follow with the faith of a child. BLESSED BE THE NAME OF SCIENCE.

Victim — You. Me. Everyone. Except for white people.

Whiteness — The original sin, first exhibited by Adam and Eve in the Garden of Eden. When Eve took a bite of that fruit, that was whiteness manifesting itself. 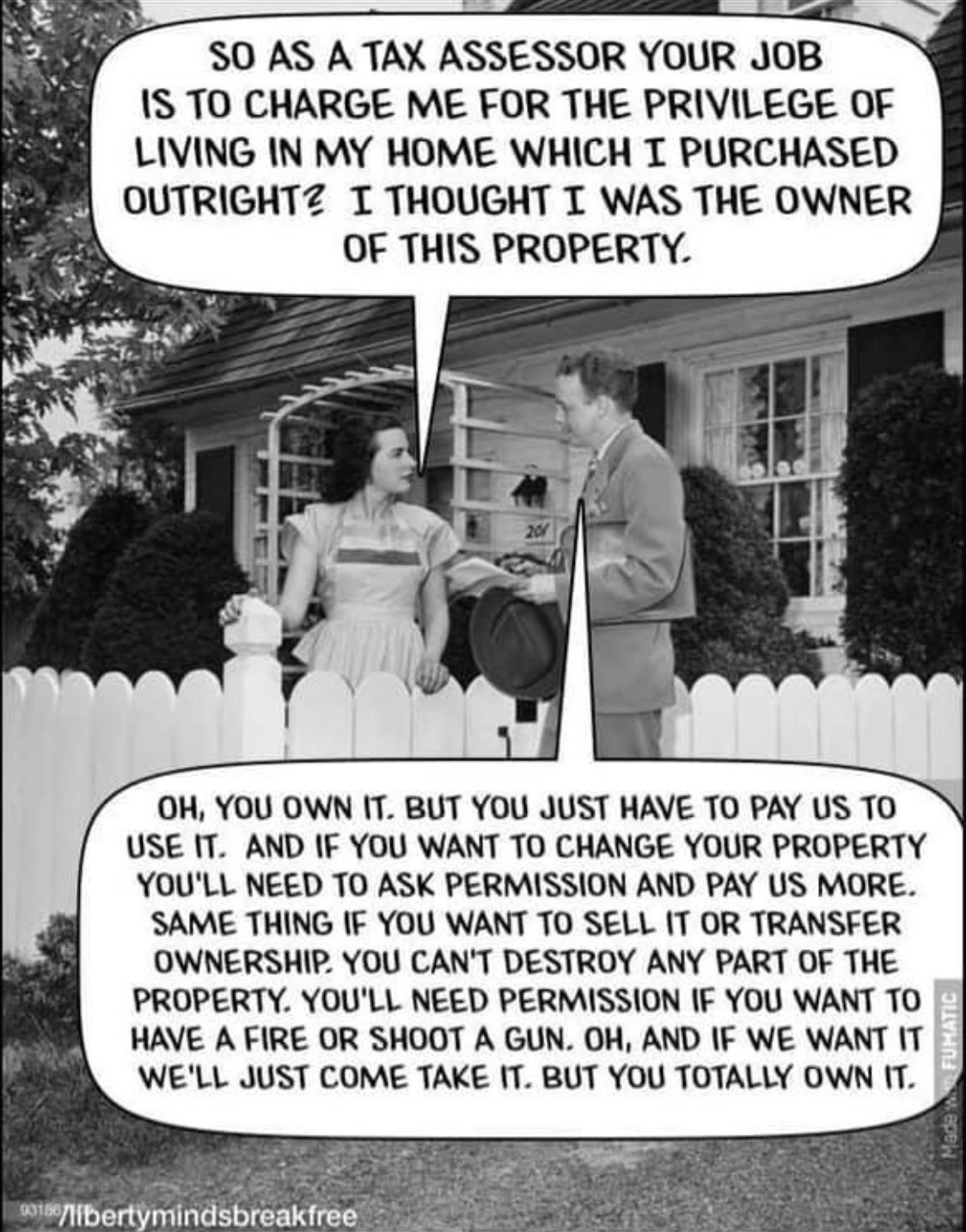 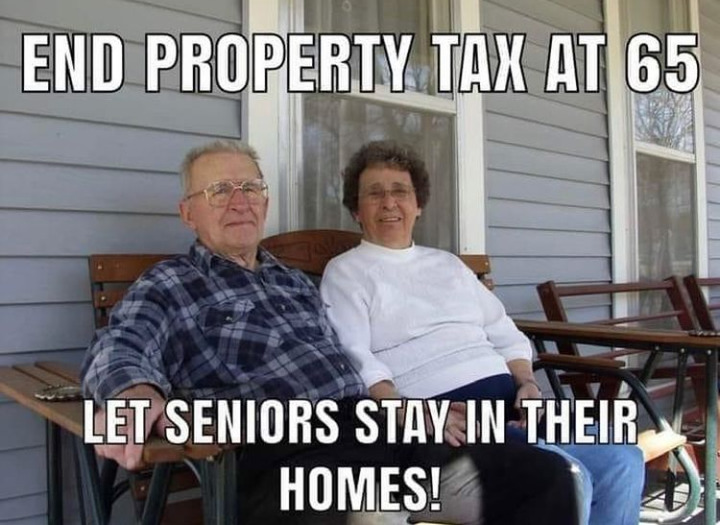 Listen to your masters 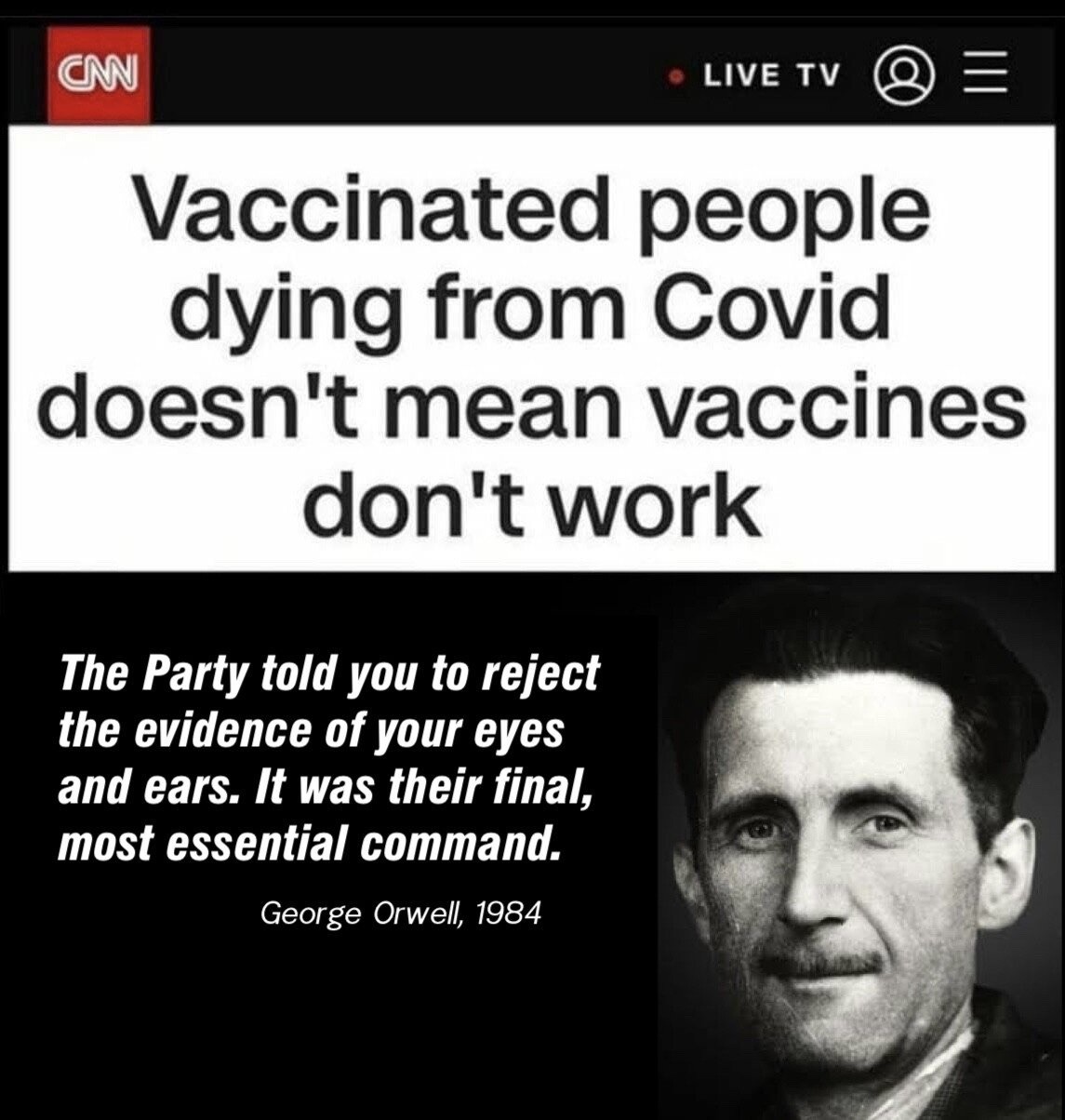