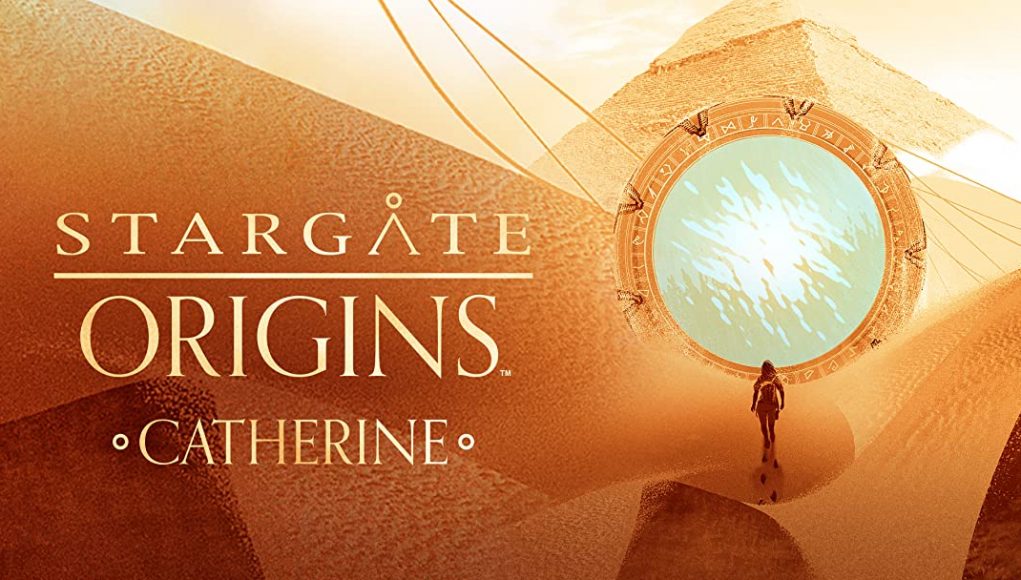 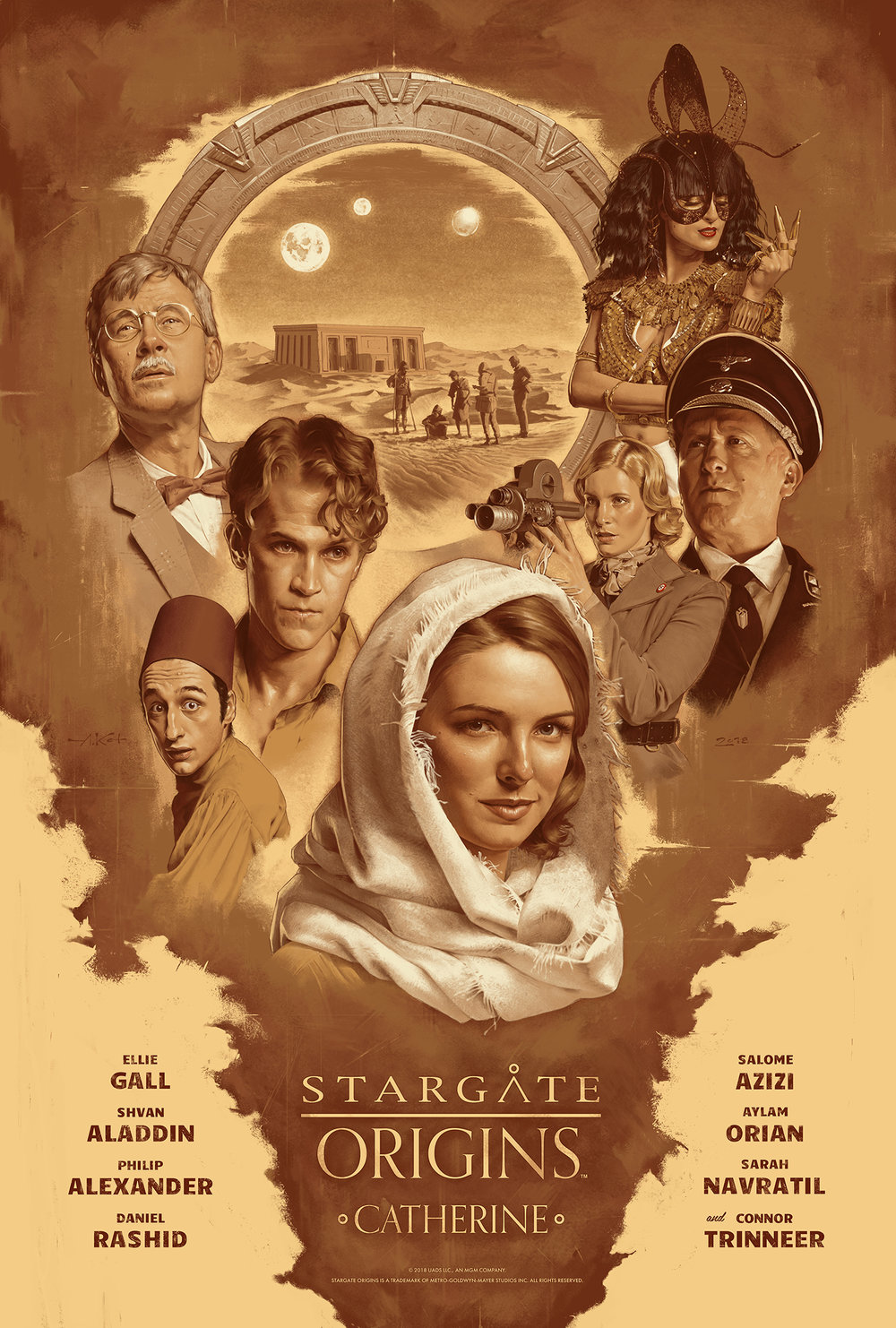 The Stargate SciFi Franchise turned out a movie that started it all and a long-running series. Last night, desperate for new programming I turned to the above-captioned movie on Amazon Prime. Stargate: Atlantis was another spin-off where the crew from Earth fought space vampires. This one was even worse than that one. Straight to video, of course.

It seemed to have been written by USC Film School graduates, incorporating all of the rote, gratuitous pap that they teach. The evil people were Nazis, of course, the casting was weak in the extreme, make-up could have been managed by my 9-year-old granddaughter, There was the obligatory homosexuality and it was painful to keep watching. The only reason that I saw it through was to review it for all of you. I give it a solid 1 out of a possible 10. I may have seen worse sci-fi films, I just don’t recall any worse except for Priest or Pluto Nash. All three tied.

The new government policy says that you can leave your home and live-at-work where you can manufacture widgets while locked inside the factory 24/7. Starve at home or starve at work? It’s the worker’s paradise. 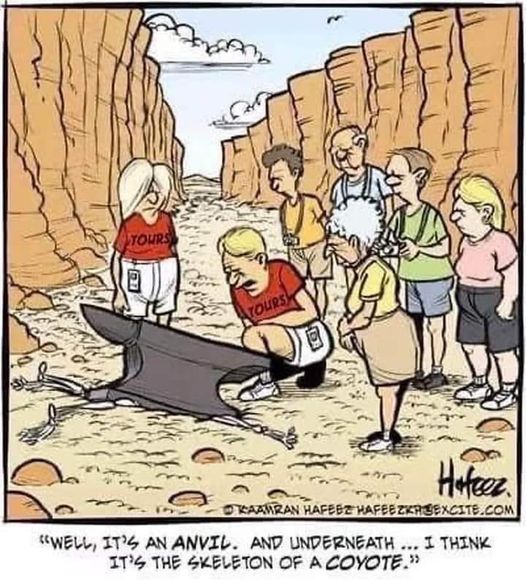 How much goes to the Big Guy?

(Gateway Pundit) President Brandon is asking Congress for $33bn (£27bn) in military, economic, and humanitarian assistance to support Ukraine – although he insisted that the US was not “attacking Russia”.

Mr. Brandon said it was “critical” for US lawmakers to approve the deal, which he said would help Ukraine defend itself.

The proposal includes more than $20bn in military aid, $8.5bn in economic aid, and $3bn in humanitarian aid.

Is the US at war with Russia?

White House Press Secretary Jen Psaki on Thursday refused to comment on the far-left lunatic chosen to oversee the Biden Regime’s new ‘Disinformation Governance Board.’ Psaki was asked to elaborate on this new Orwellian board and she didn’t offer up any specifics related to the scope and authority of the board.

Is the US at war with the American people?

For the Silicon Graybeard 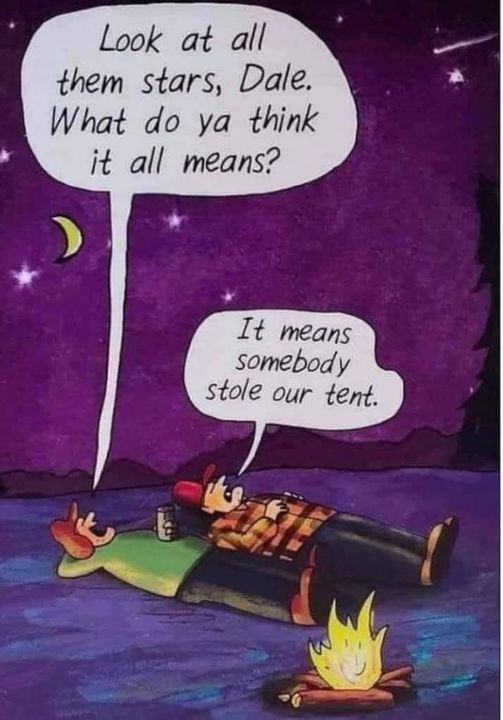 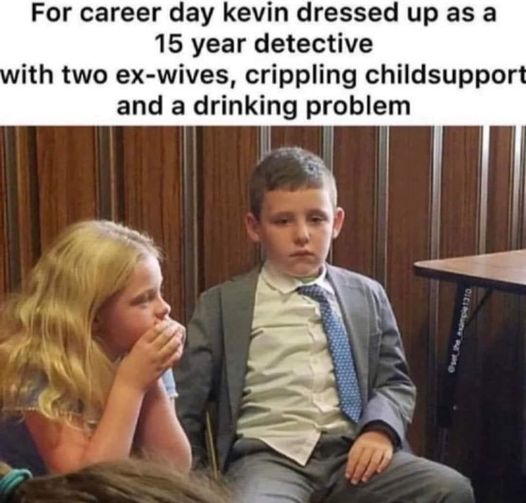 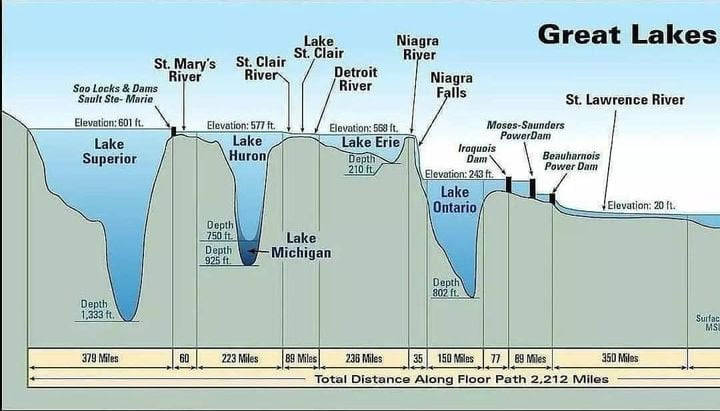 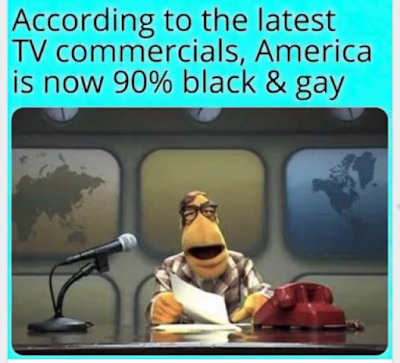 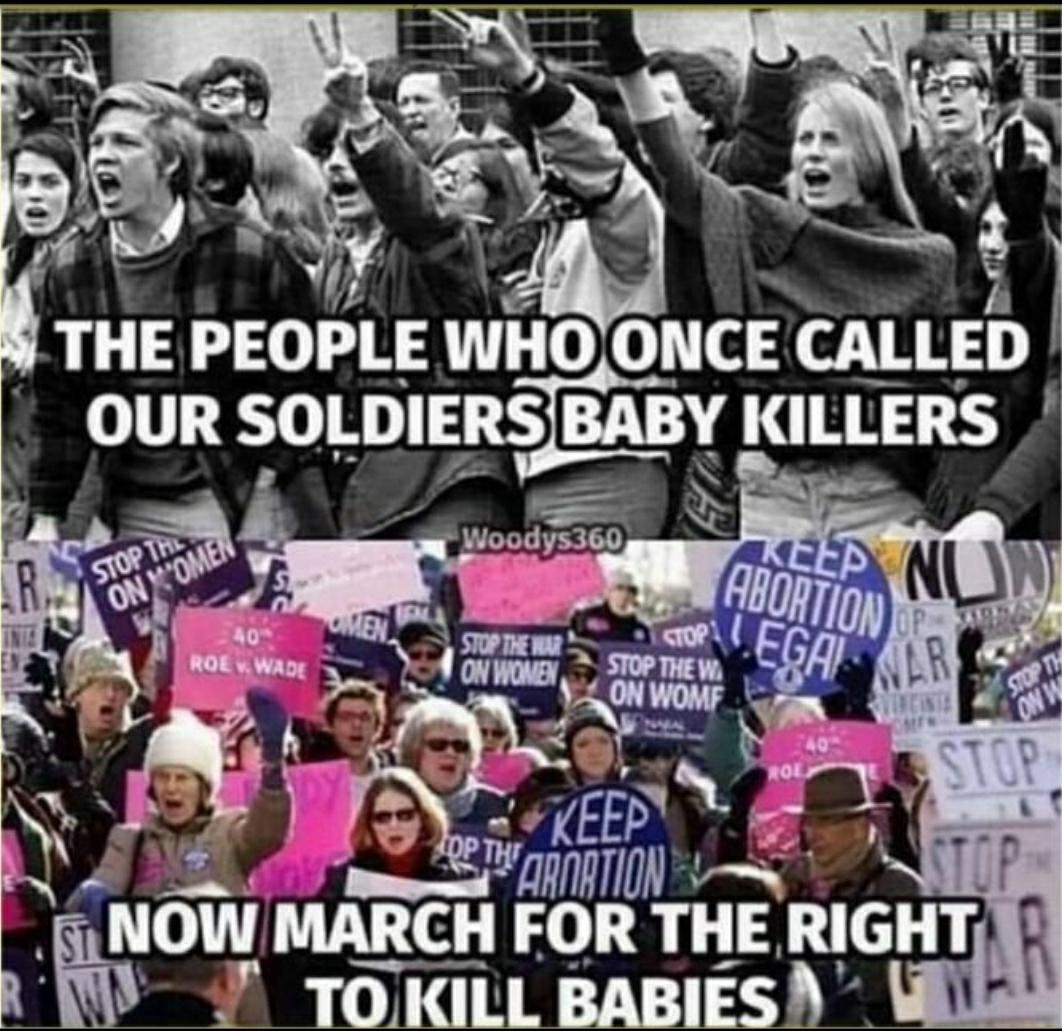