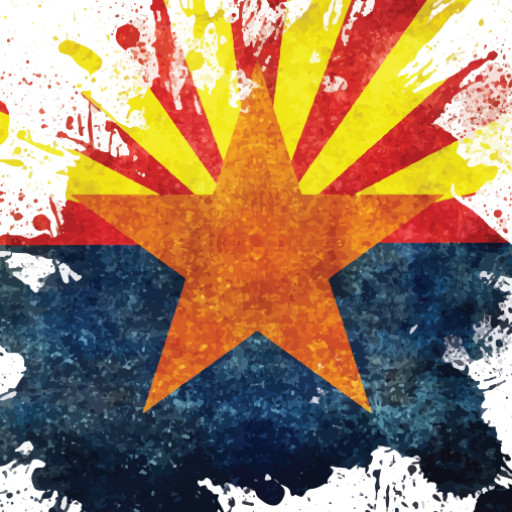 At least 740,000 ballots violated the chain of custody requirements in Maricopa County. As I understand it, there is the same sort of audit going on in Pima County but there are fewer people/voters in Pima. Without these voting irregularities, President Trump would have won Arizona. The question now is what can be done about it and the follow-up to that is what WILL be done about it. I live a long way from Maricopa County and am not involved in politics there. The race for the US Senate (seat currently held by Sen. Mark Kelly D-AZ) is heating up as Republicans smell blood in the water. None of them – that I’m aware of – are saying much about the last election. Despite the fact that Brandon lost big in Arizona (and elsewhere apparently), his installation to the presidency will remain. Let’s go Brandon! 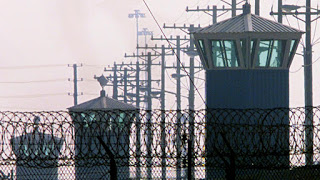 Canadian progressives are openly discussing imprisoning citizens who disagree with them – making them political prisoners. The dialog is no different than American progs. The current trucker strike in Ottawa is emblematic of movements all around the globe.  I’m sure that you’ve heard that they’re all clandestine Russian agents. Will Canada have its own gulag archipelago? Fidel’s kid, who runs the place feels that if they did, it would calm everyone down. The prison bulls would beat the heart out of the protest in much the same way as the imprisoned  Jan 6 protesters are being treated. Suddenly the “free world” is not so free. 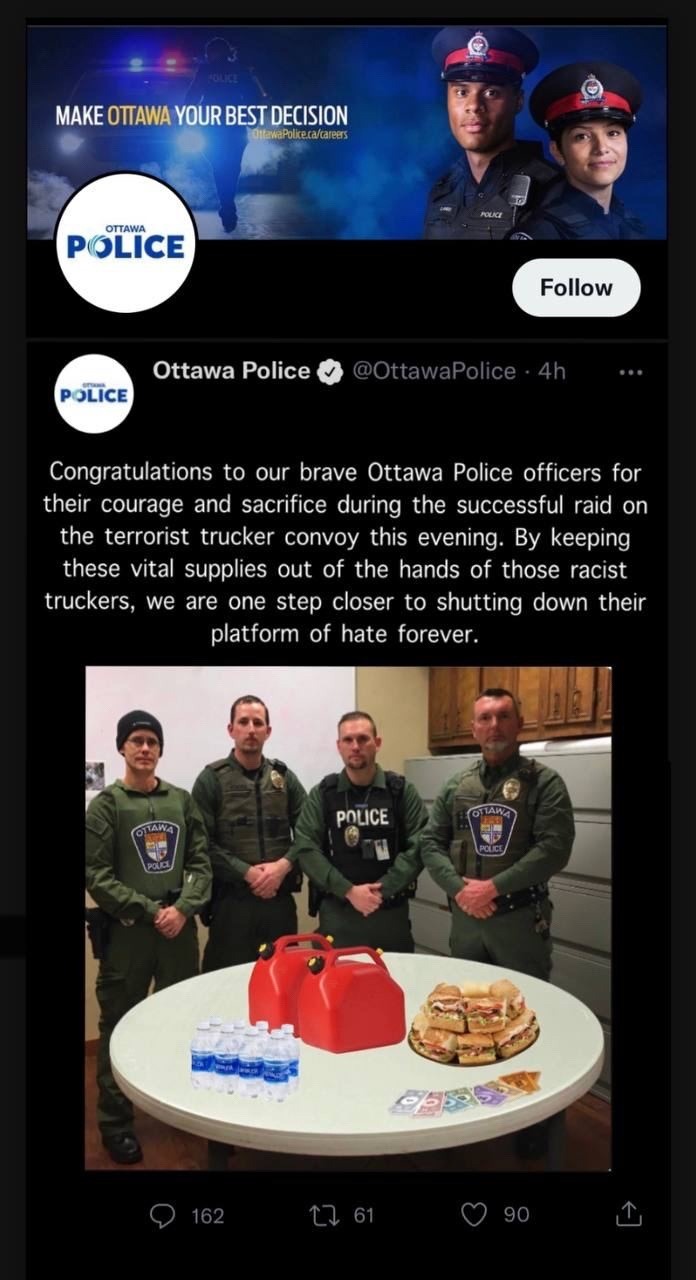 BW Bandy, who follows this blog sent information that indicates that the Canadian Prime Minister can’t turn the military out to crush the trucker strike. That news must have hit Castro’s bastard particularly hard. The eight-part series was well done and there will be a second season.

Episode 1: At midnight, a man is shot dead just outside Margrave, Georgia. The following morning, Jack Reacher arrives on a Greyhound bus and walks into town, where he is arrested at a diner for the murder. He is sent to be held in the local prison with a banker – Paul Hubble – who falsely confessed to the murder. A crooked guard, Spivey, puts them in with the general population, and an unsuccessful attempt is made on their lives. Hubble explains he confessed to covering for a criminal organization that would have otherwise killed him and his family. After being released, Reacher is verbally threatened in town by the son of a local businessman, Kliner. When he later returns to the police station, he is informed about a second killing, and taken to the morgue, where a discussion about both the recent murder and another one earlier in the week leads him to identify the first victim as his elder brother, Joe.

Alan Ritchson does a good job of playing Jack Reacher and is true to Lee Child’s vision. Child is the author of the successful book series.

In this world of “not much on TV”, it’s an alternative. 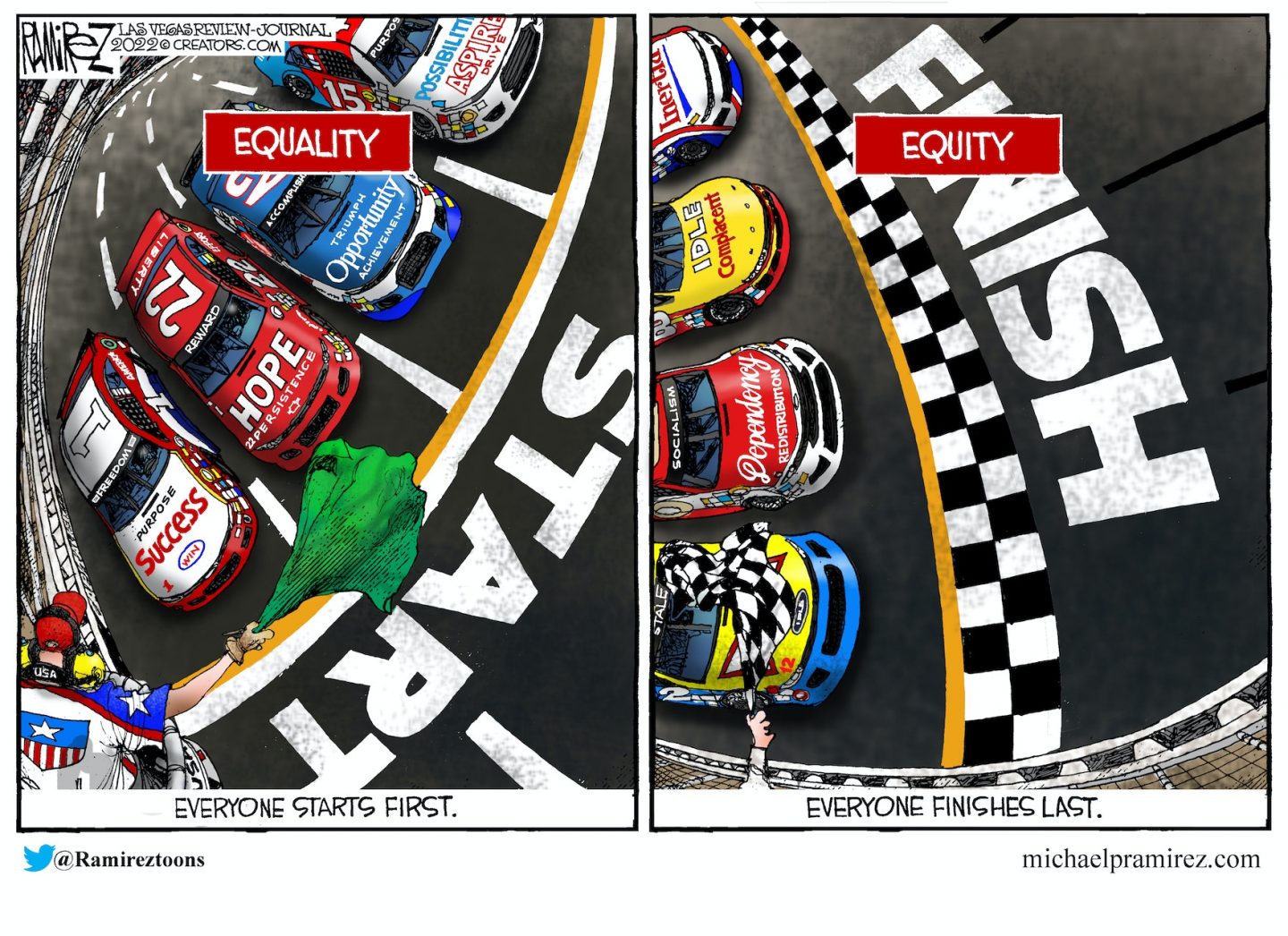