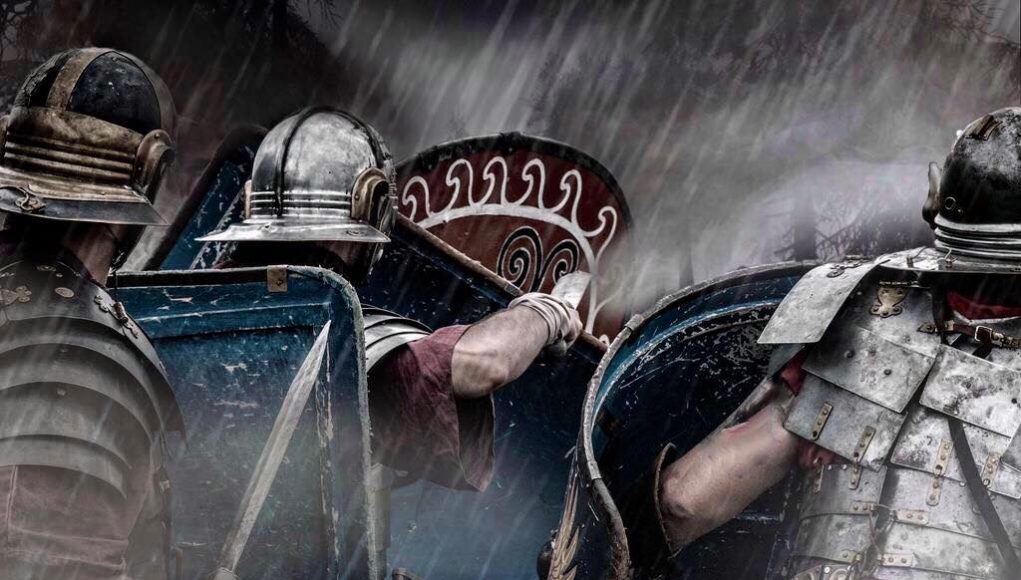 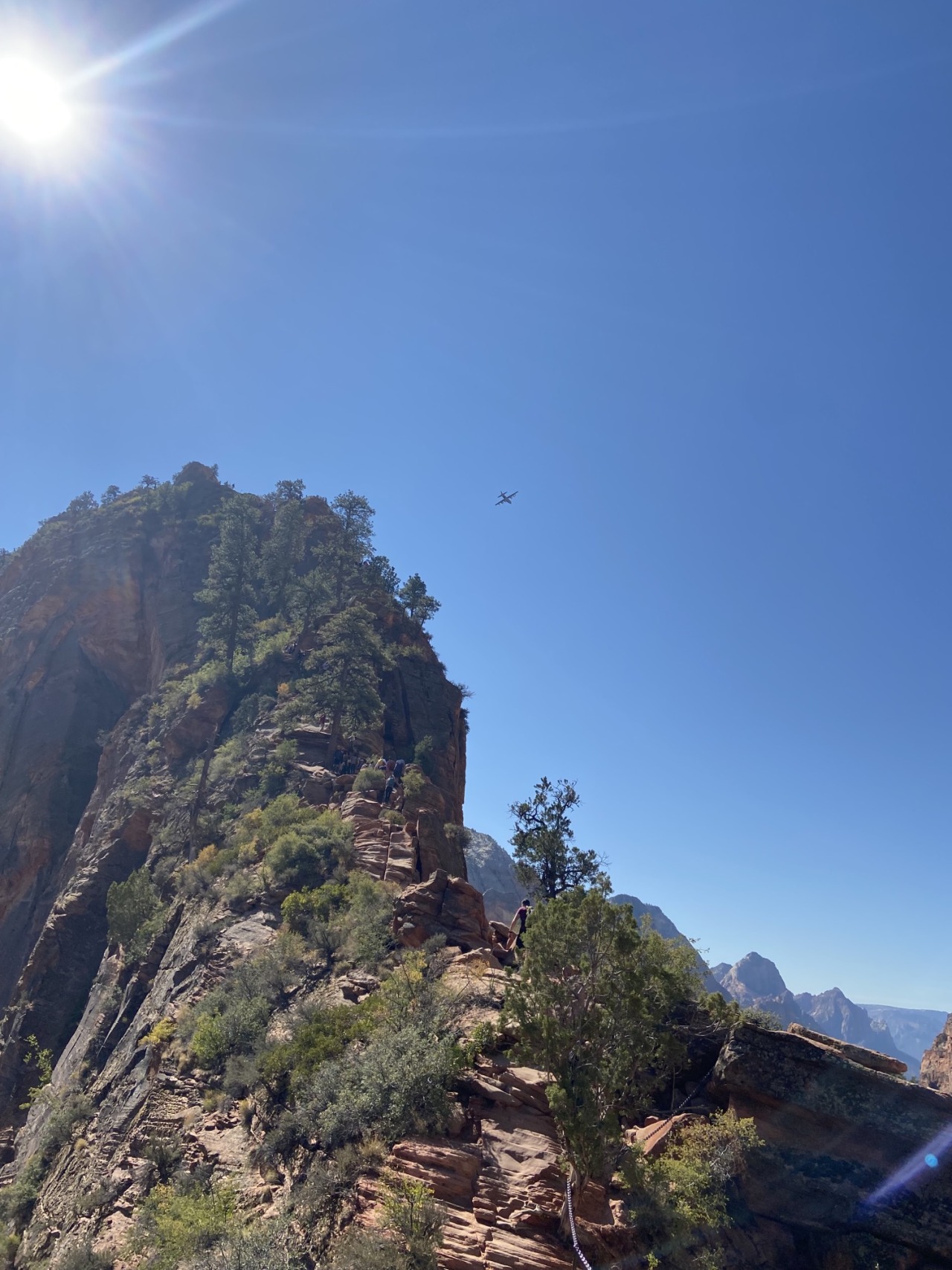 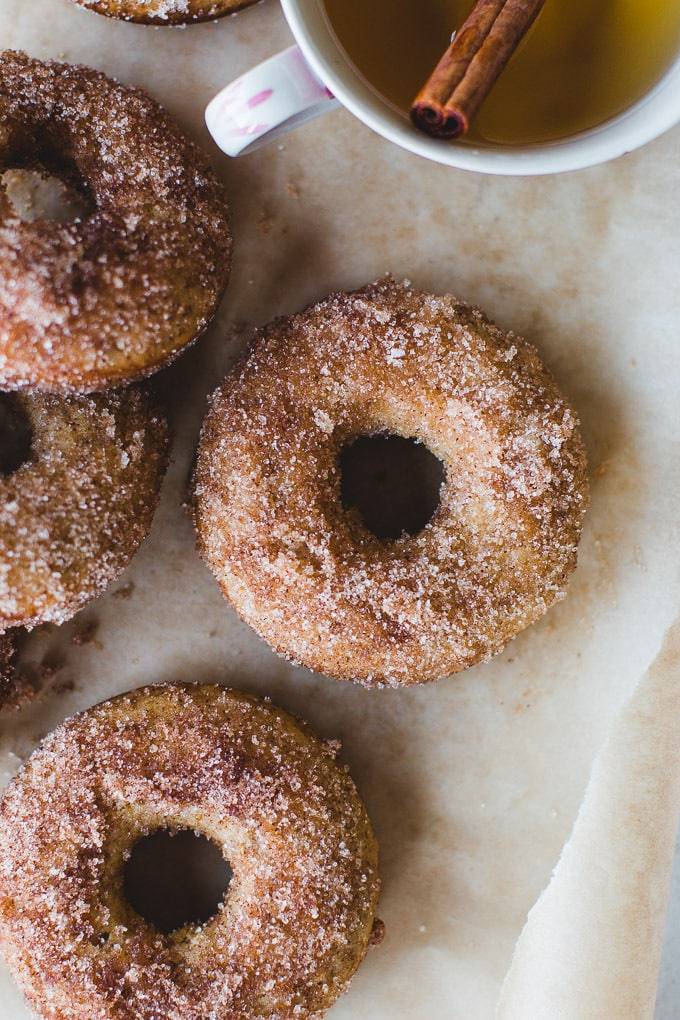 They’re full of vitamins and dipping them into the hot cider only makes them better. It’s not unlike dunking toast into hot chocolate. Or sinking a fresh hot biscuit into gravy — there is something primally delicious in the thing.

Why Exempt “Our Betters”? 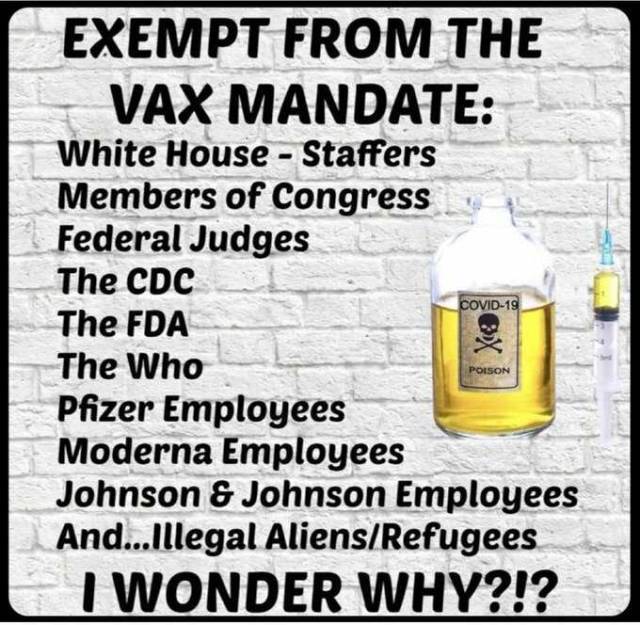 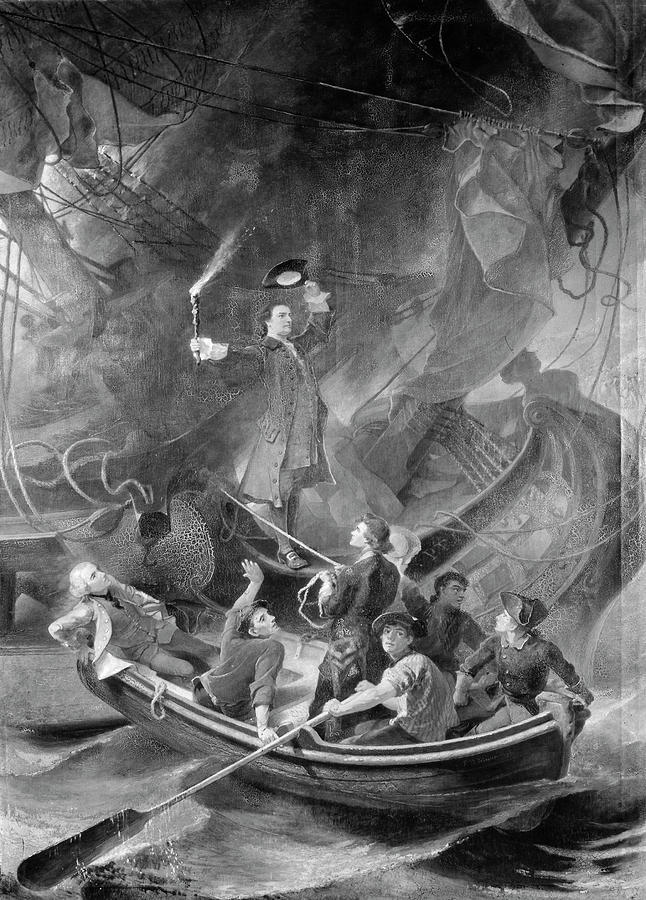 Above: The Burning of the Peggy Stewart, by Francis Blackwell Mayer 1896

In October 1774, Annapolis, Maryland experienced its own “tea party,” reminiscent of the uprising that occurred the year before in Boston Harbor.  When the brigantine Peggy Stewart arrived at the port of Annapolis on 14 October, laden with a cargo of tea, its contents were subject to a highly controversial tax imposed by Britain on goods imported to America.

When the owner of the Peggy Stewart, Anthony Stewart, paid the “tea tax,” he violated the non-importation resolution implemented by the colonists in protest.

By Wednesday, 19 October, a crowd had gathered in Annapolis threatening Stewart’s life if he did not destroy the ship and its cargo. Unwilling to accept Stewart’s offer to destroy the tea, the crowd demanded that the vessel be burned. Fearing the mob might attack his home where his wife lay ill, Stewart gave in to their demands.

Maybe a lesson for our time? 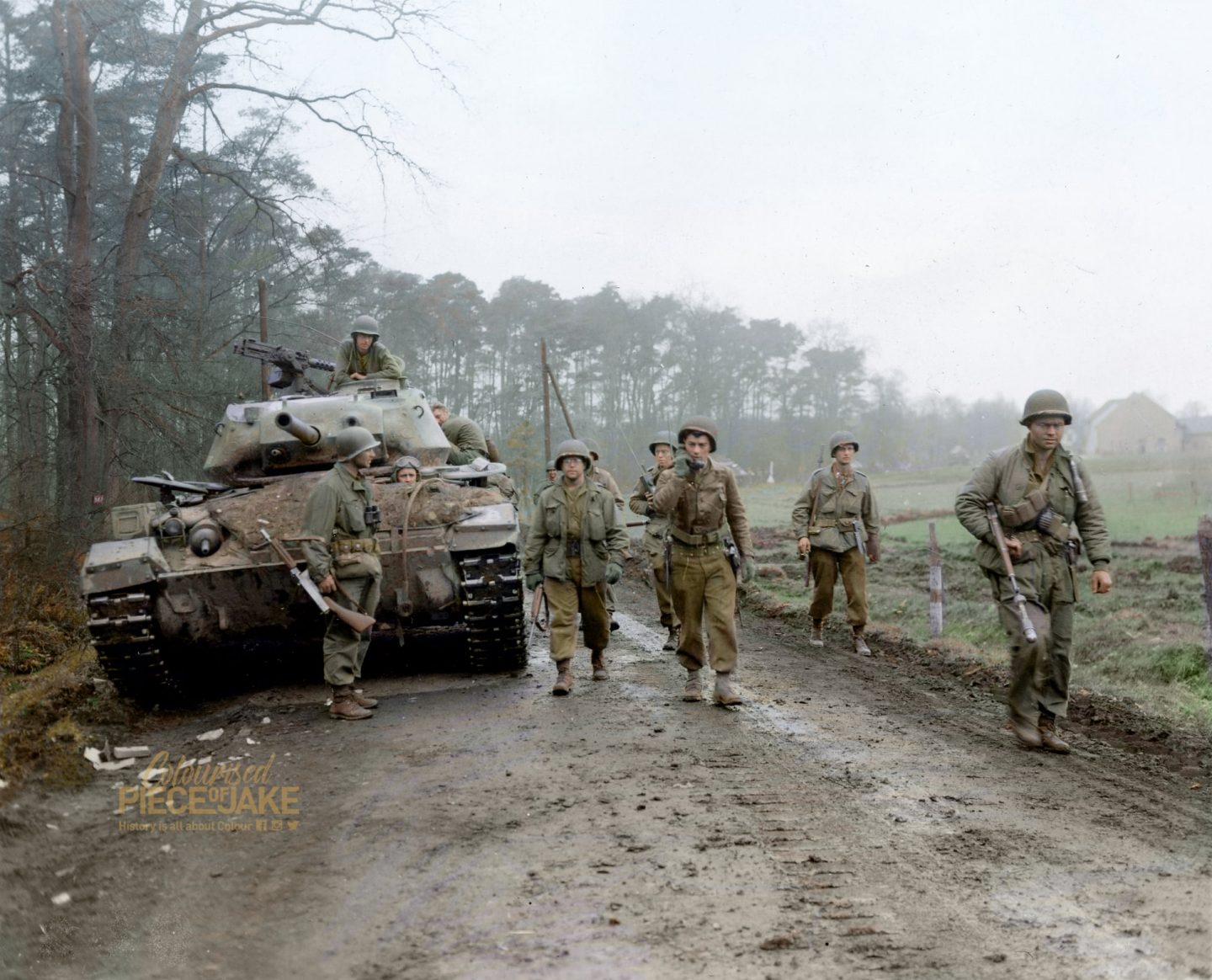 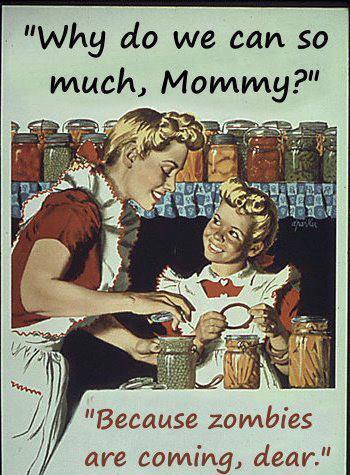