There is nothing new under the Sun. 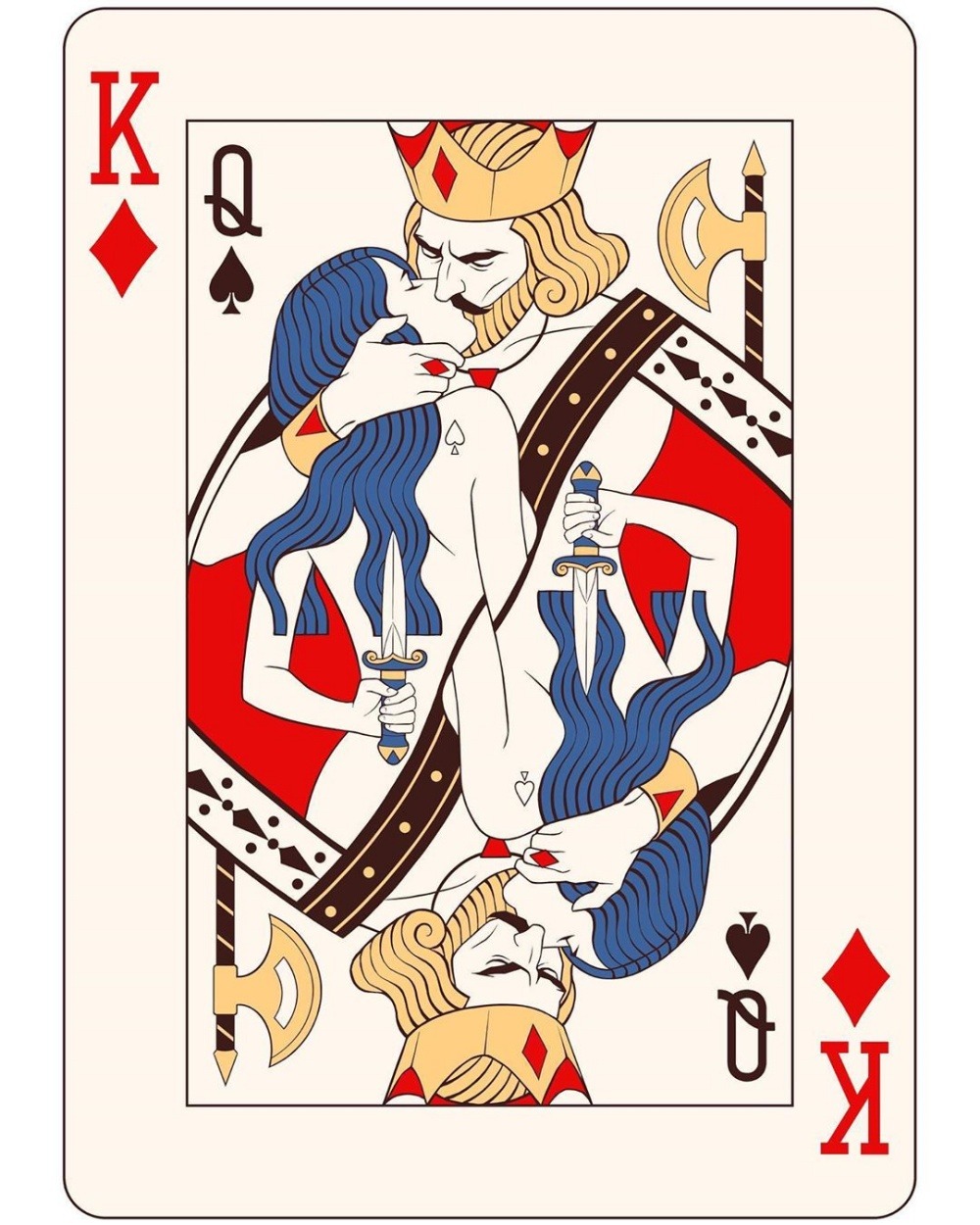 Identify the Glider and the Tank 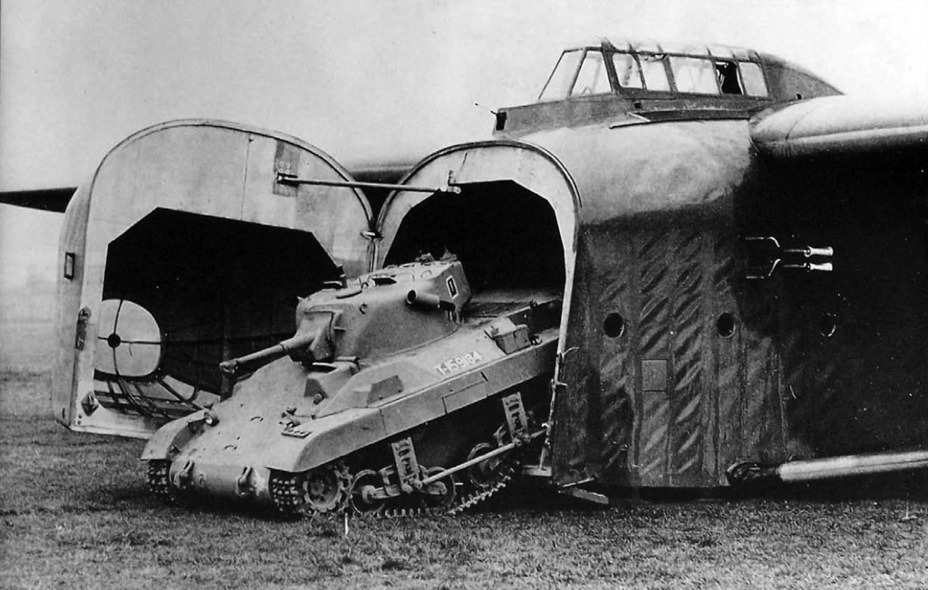 Answers at the bottom of this blog. 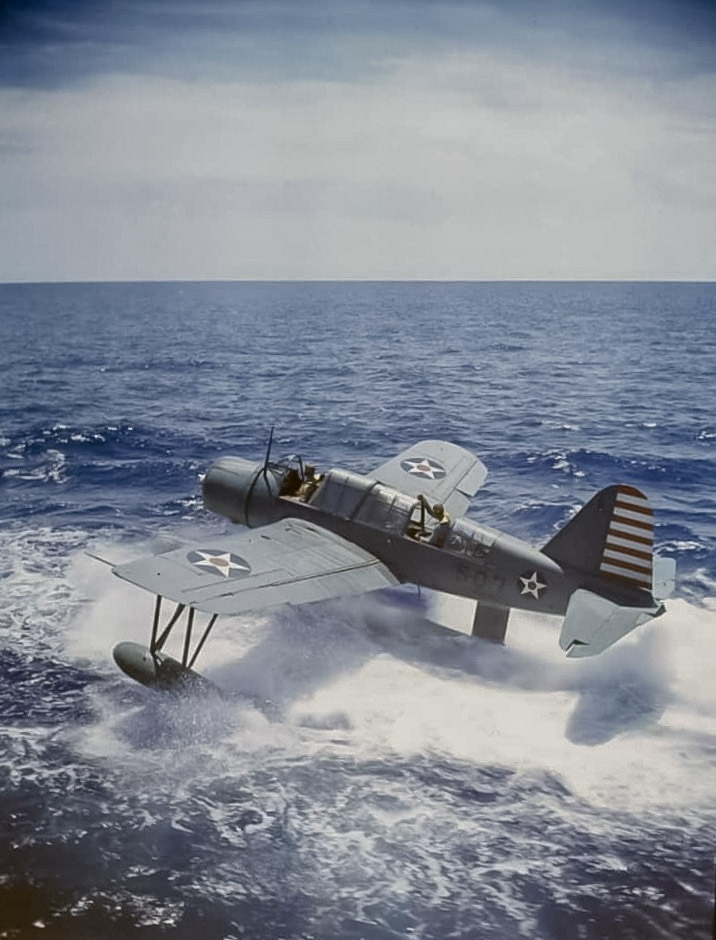 The Vought OS2U Kingfishers were assigned to battleships and cruisers to spot naval gunfire. When radar came along, they were repurposed to scout for U-boats while escorting convoys across the Atlantic Ocean. The problem came that the capital ship had to stop for a period of time to recover the Kingfisher, during which time they were vulnerable to a U-Boat’s torpedo.

The Brits need to put more stuff on it.

Is that the right handgun for her? 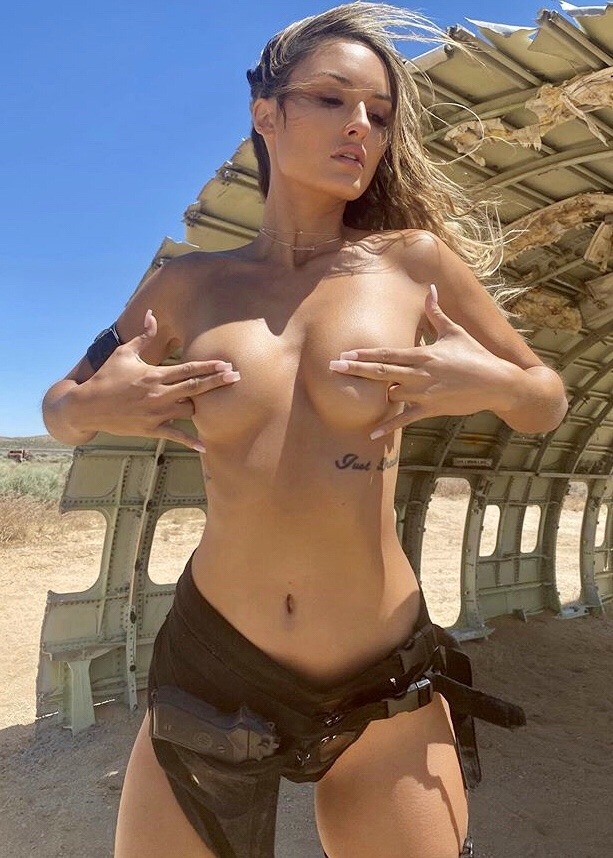 The Shadow Republic of the Roman Empire

HIstorian’s generally mark January 16th, 27 BC as the fall of the Roman Republic and rise of the Roman Empire, for on that day Octavian accepted the title “Augustus” and became the first Roman Emperor.  However for the common Roman pleb it seemed as though little had changed and the Roman Republic was alive and well.  After all there was still a Senate, which created and passed laws, and there were still elections.  To most Romans, the traditions and ideals of the republic still remained in place.  This attitude continued for decades and generations, perhaps even centuries.  Little did the Romans know that they were living in a shadow republic where a shadow emperor pulled the strings behind closed doors (most of the time but not all of the time). 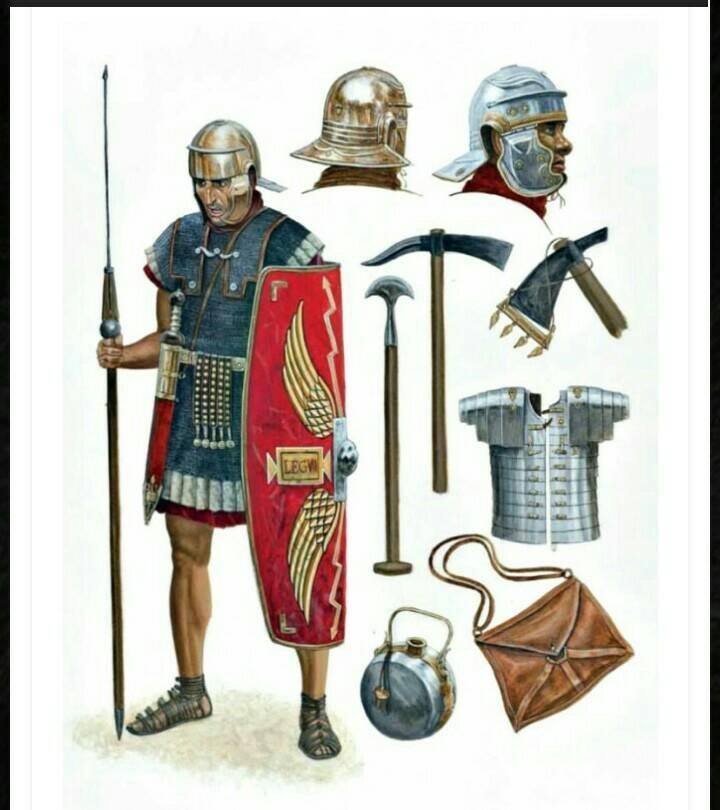 When Augustus came to power in 27 BC, he did not outwardly take the powers and identity of an emperor, in fact he rarely used imperial titles, instead preferring the title “Princeps” (first citizen).  He lived in a simple house, wore simple clothing, and disdained wealth at every turn. Rather than being a divine ruler, he propagated the illusion that he was “first among equals” or that he was “more equal than everyone else”. He allowed the Senate to continue their legislative work and appeared to be as humble and non-assuming as possible.  Of course, this was all a show to convince the Roman people that the republic had not fallen and that he was not an emperor, but in reality Augustus pulled all the strings and personally worked all the cogs of government.  The vast majority of the powers held by the Roman state were controlled by him.  Hence Augustus’ republic was not a republic at all, it was an empire camouflaged in republicanism.

This era of Rome’s shadow republic would become known as the “Principate” to historians.  While the Emperor controlled most of the Roman government, the government continued to operate as usual to give the outward appearance of a functioning representative system.  Elections were still regularly held in which citizens could vote for their senators and tribunes.

However the Emperor had to approve of all candidates.  The Senate still debated and passed laws, however all laws passed by the Senate had to be approved by the Emperor. The Senate controlled judicial matters, but only at the behest of the Emperor. It was shadowy business to maintain the illusion that the Senate was in control.  Often, when an Emperor disapproved of a certain law or policy, he would attend the senate debate or vote on the law.  His mere presence was a signal to the Senate of his disapproval, and the Senate would act accordingly.  Crossing or disobeying the Emperor had dire consequences, thus for the most part the Emperor usually got what he wanted.  It’s is important to note however, that the Emperor, while powerful, was not all powerful.  If the Emperor was a particularly lousy ruler, such as Caligula or Nero, the Senate could chose defy the Emperor’s decrees.  For example, Caligula’s reign was fraught with instances were he and the Senate clashed over government matters.  The Senate had the power to approve or disapprove of Emperors, and in the case of Nero stripped him of his power and declared him an enemy of the state.  However, such actions were rare throughout the history of the Principate.

As Emperors came and went, more and more they assumed more powers and more authority, especially after civil wars and national emergencies.  By the third century AD, the pretense of Rome being a republic was wearing very thin.  Finally in 284, Diocletian became Emperor and assumed absolute power over Rome.  The Senate was stripped of all legislative and judicial authority, and all pretenses of maintaining a republic were finally ended. In fact, the Emperor even became an almost god-like figure to the Roman people. This new era of absolute rule in the Roman Empire became known as the “Dominate”, and would characterize Roman politics until the eventual fall and collapse of the Western Roman Empire.  The Dominate continued in the Eastern Roman Empire until the Byzantines adopted a feudalistic system during the Middle Ages.