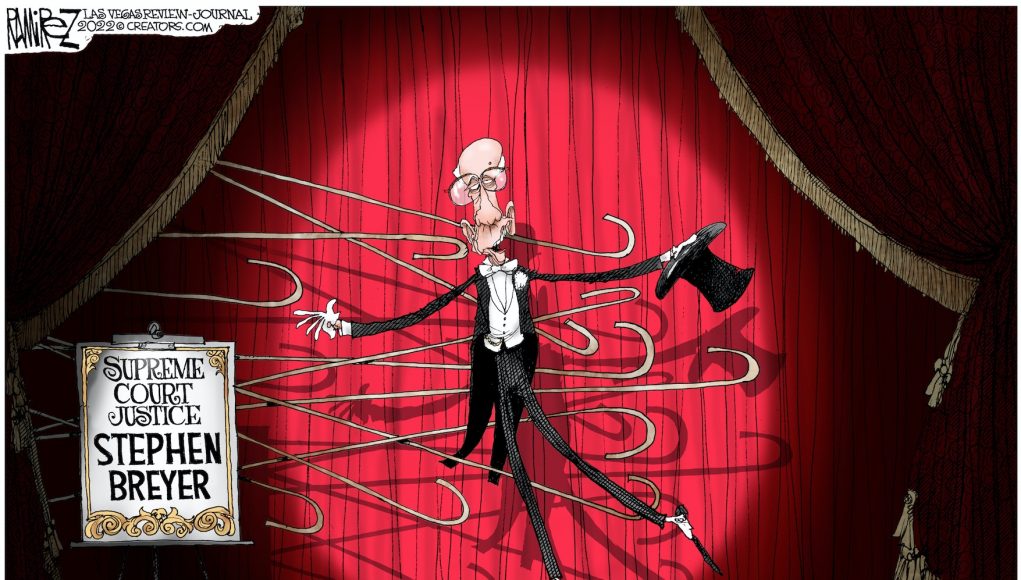 DISCLAIMER: The following list of names and comments are taken verbatim from Biden’s list and do not reflect the views of The Babylon Bee.

Michelle Obama:  Barack will kill me if I don’t nominate her.

Rachel Dolezal: A woman who is also black.

Whoopi Goldberg: She was a nun. That’ll help me look Catholic! Actually– maybe we can just replace the whole court with The View. They all self-identify both as black and as female. Gotta’ ask Dr. Jill.

Aunt Jemima:  I can’t believe they fired that poor woman. The Pearl Mining Company just wants to keep her in chains!

Peter Dinklage:  He could use a boost.

Greta Thunberg: Our court would be well served by this infallible child of light. She’s black, right?

Hunter Biden:  He should fit right in. This may be the easiest nominee to push through. Gotta’ tell Jill.

Donald Trump:  The only way to keep him from running for President.

Vladimir Putin:  The only way to keep him from invading Ukraine.

Kamala Harris:  The only way to keep her from killing me. Plus, she’s black! (Editor’s Note: The word ‘black’ was circled three times)

Noticeably absent from the list is former Obama appointee, Merrick Garland. Sources confirm he doesn’t tick any intersectional boxes which makes him a major liability.

Identify both Tanks (in German livery) 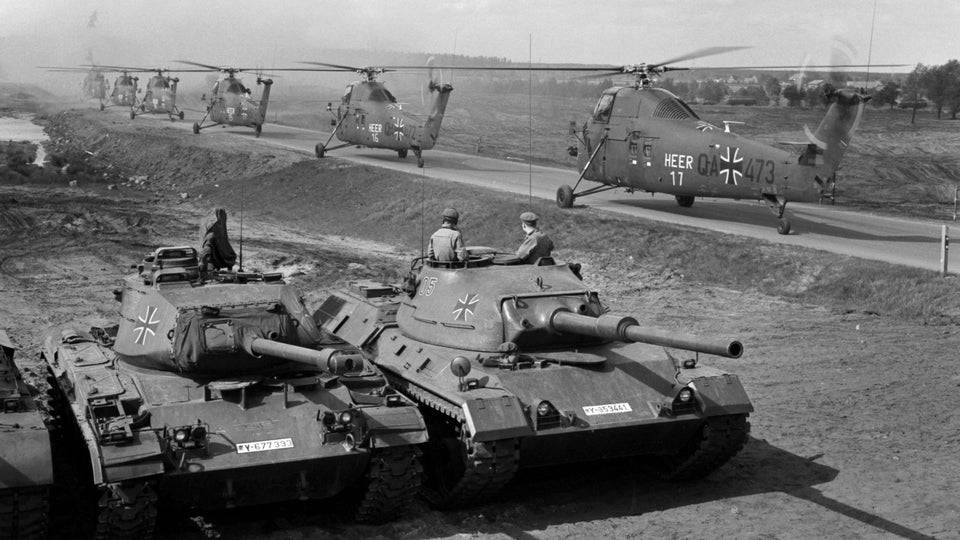