Spaghetti Against the Wall 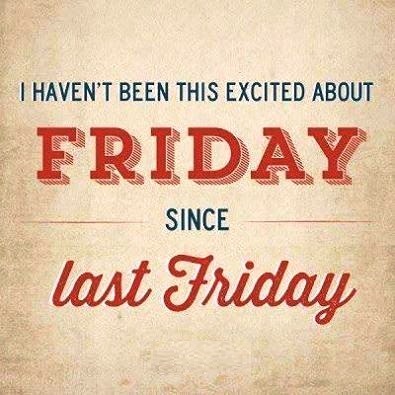 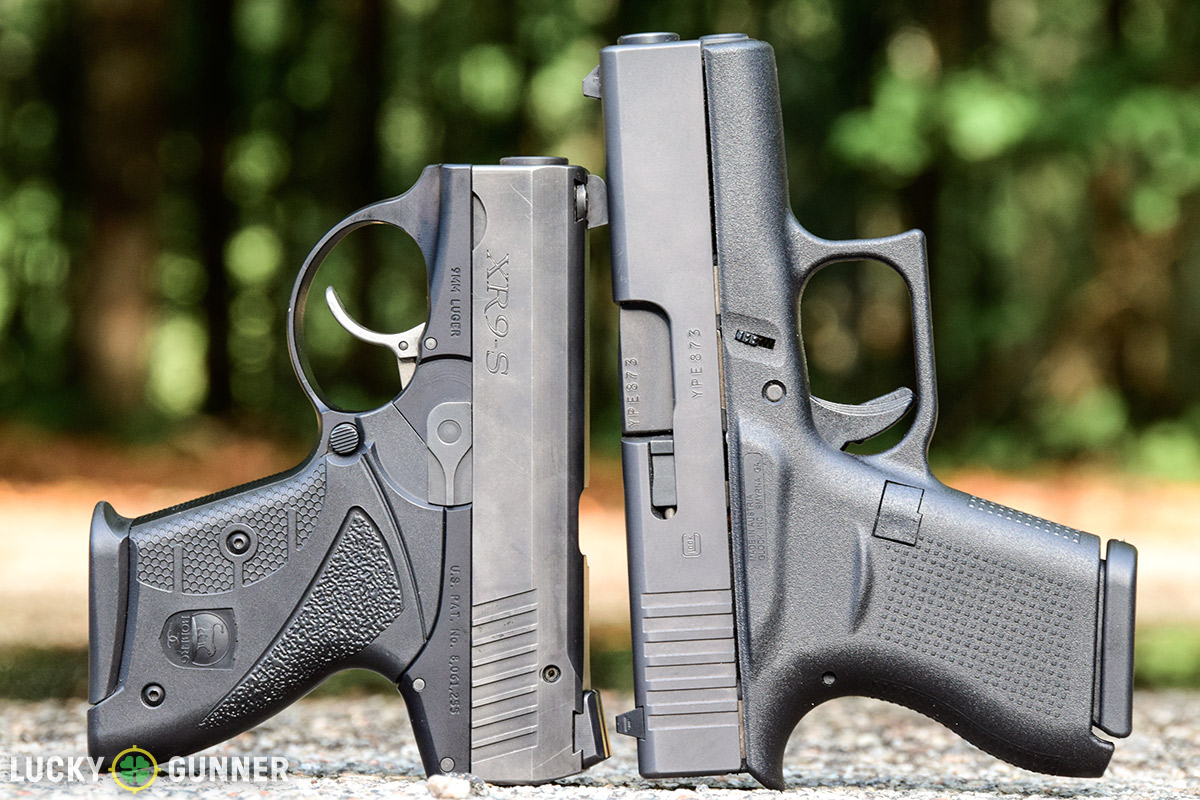 A friend of mine loves his XRS-9 and asked me to take it out to the local area where I shoot and try it out. Some people love this little handgun. The trigger pull is nine miles long and because the slide is coming back nearly a full inch further than your average compact nine it’s so snappy it’s nearly impossible to keep on target.

I carry a P365 quite often when I don’t want the bulge of larger handguns to be apparent and while I’m not a salesman for Sig, if you want a Micro 9, it’s a better option than the Boberg. Me talking, not my friend and his XRS-9.

(Lucky Gunner) The XR9-S is a rotating barrel, locked-breech semi-automatic pistol chambered in 9x19mm. Feeding from a detachable seven-round magazine, the Boberg sets itself apart from other pocket pistols not simply due to its impressively minuscule size, but also its strange operating method and magazine construction.

In my experience, the answer is “probably not”. I say this because, without solid muscle memory, a shooter will unintentionally lock up the action when attempting to rack the slide on a fresh magazine. This is doubly true if the gun is dirty. Hell, I’ve fired over 1000 rounds and performed hundreds of reloads on this gun, and it still happens to me on occasion. These two factors prevent me from recommending the Boberg to any shooter looking for a new carry gun. 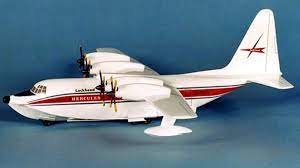 My friend Claudio in Italy and I have been chatting about the discussions over transforming a C-130 into a seaplane. (more here)

My sense is – and it’s just me – that the most successful military seaplane in history was the Consolidated PBY. Over 4000 were made and by all accounts, it was an adaptable design. Why reinvent the wheel when you can simply reinvent the PBY? 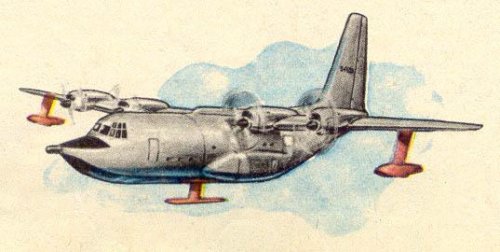 Slow Joe’s Regime – still at it

(Illegal Immigration) Not only was the current border crush anticipated by the regime, but the plan was always to ‘catch and release’ migrants, especially children, into the interior — say, in Republican states — where they will grow into good little Marxists after being propagandized in government schools, and then vote Democrat for the remainder of their lives. 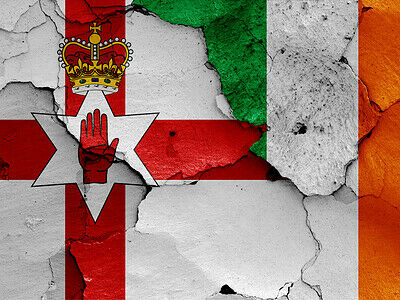 The Ulster Volunteer Force (UVF) emerged as an Ulster loyalist paramilitary group on this date in 1966. Its first leader was Augustus Andrew (Gusty) Spence, a former British Army soldier from Northern Ireland.

The group undertook an armed campaign of almost thirty years during The Troubles. It declared a ceasefire in 1994 and officially ended its campaign in 2007, although some of its members have continued to engage in violence and criminal activities. The group is classified as a terrorist organization by the United Kingdom and the Republic of Ireland.