Sort of a Sermonette 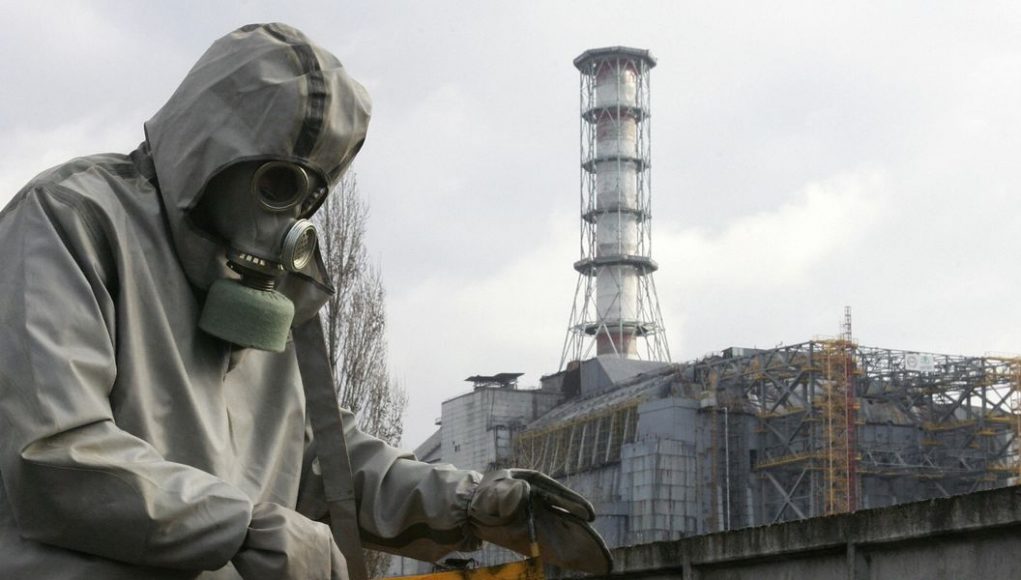 Of course, we know that the woke only pray to their reflected image in the mirror or to the half-blood prince perhaps. 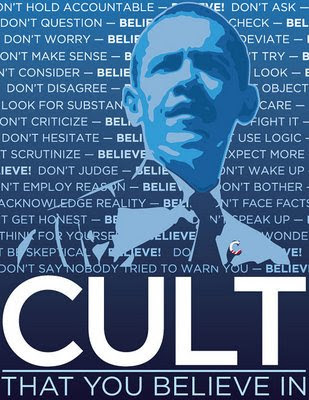 but…they are known to bray…and cackle. They have the cackle down cold. 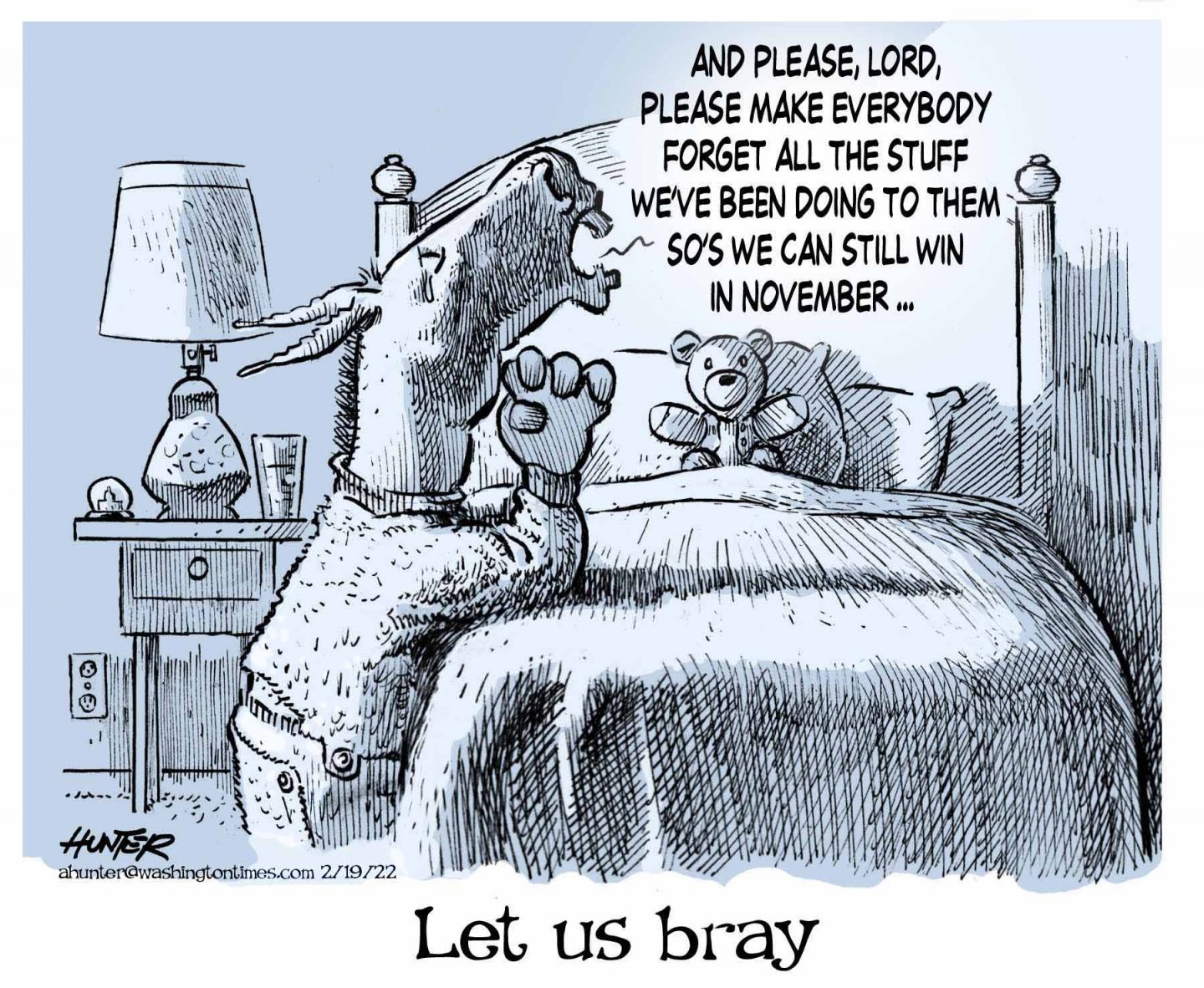 and they’re all real fans of build-back better…which works as well as everything else that they set their hands to. To the woke, it is never about making people’s lives better. Their horrible records in the American inner cities are monuments to their results. 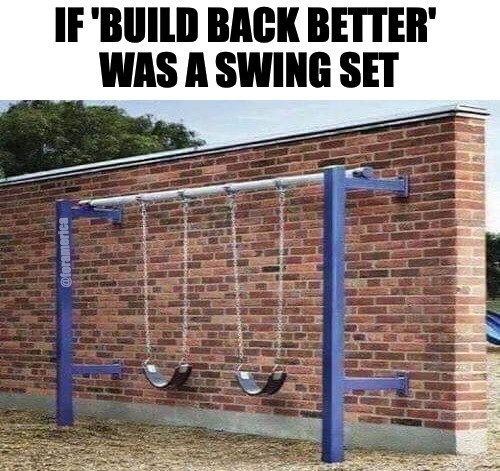 And that is the sermonette. A question that has always intrigued archaeologists is how past civilizations made their objects and monuments.

Works such as the exquisite staircases of Machu Picchu, the geoglyphs of Acre, and the pyramids of Egypt raise questions about the use of technologies and tools.

The lack of understanding usually leaves room for hypotheses about contact with space aliens or the idea that these people were beyond their time. Those are all dangerous arguments when it comes to a faithful understanding of the past.

The ancient Egyptians, known for their temples, pyramids, and hieroglyphic writing, have always been a challenge for researchers.

And a skill that still intrigues many people is the ability to carve objects in granite – rock much harder than limestone or sandstone.

So, what tools did they have to hand? How long did the carving process take? 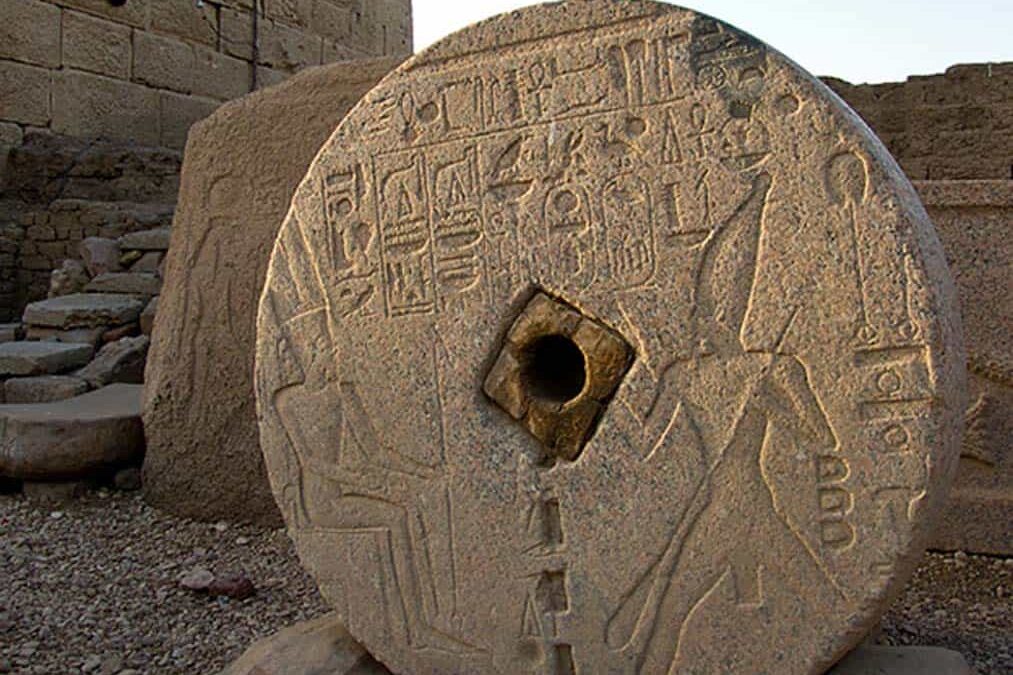 Egyptian artisans, the working class responsible for all the grandeur that has come to us, used instruments depicted in paintings that resisted time, showing the use of axes, saws, and bows, among others.

The most accepted theory is that these builders used wooden, bronze, and copper tools to carve the granite, mastering strict rules that allowed them to do remarkable work. Are we relying too much on our own technologies and applying contemporary ways of seeing the world and trying to fit them into the past? Or maybe it was space aliens…

Radiation and the Ukraine Invasion

The Russian Army made a conscious decision to entrench around the Russian nuclear accident site at Chernobyl.  There were reports of around a regiment of Russian soldiers suffering from acute radiation sickness. I’m sure that there general was fine. If form follows the pattern, he was likely promoted and given a medal. 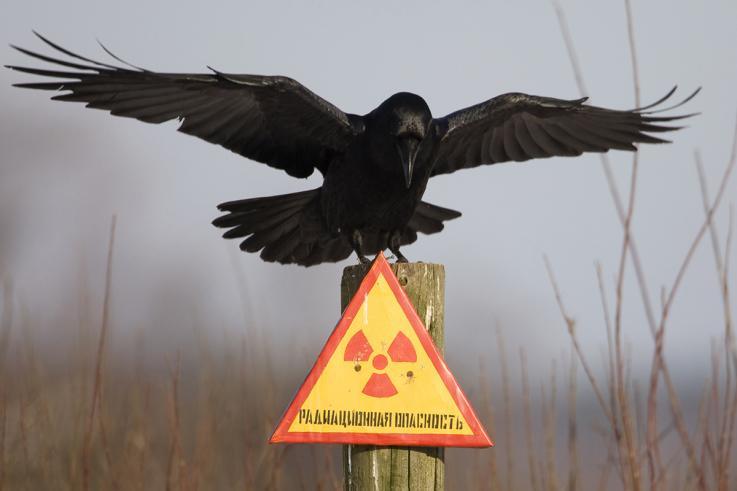 They remained for more than a month, some Russian soldiers bunked in the earth within sight of the massive structure built to contain radiation from the damaged Chernobyl nuclear reactor. A close inspection of their trenches. subsequently has been impossible because even walking on the dirt is discouraged.

When the Russians hurriedly departed March 31 as part of a withdrawal from the region that left behind scorched tanks and traumatized communities, they took more than 150 Ukrainian national guard members into Belarus. Shevchuck fears they’re now in Russia. Do you Recall Syria? 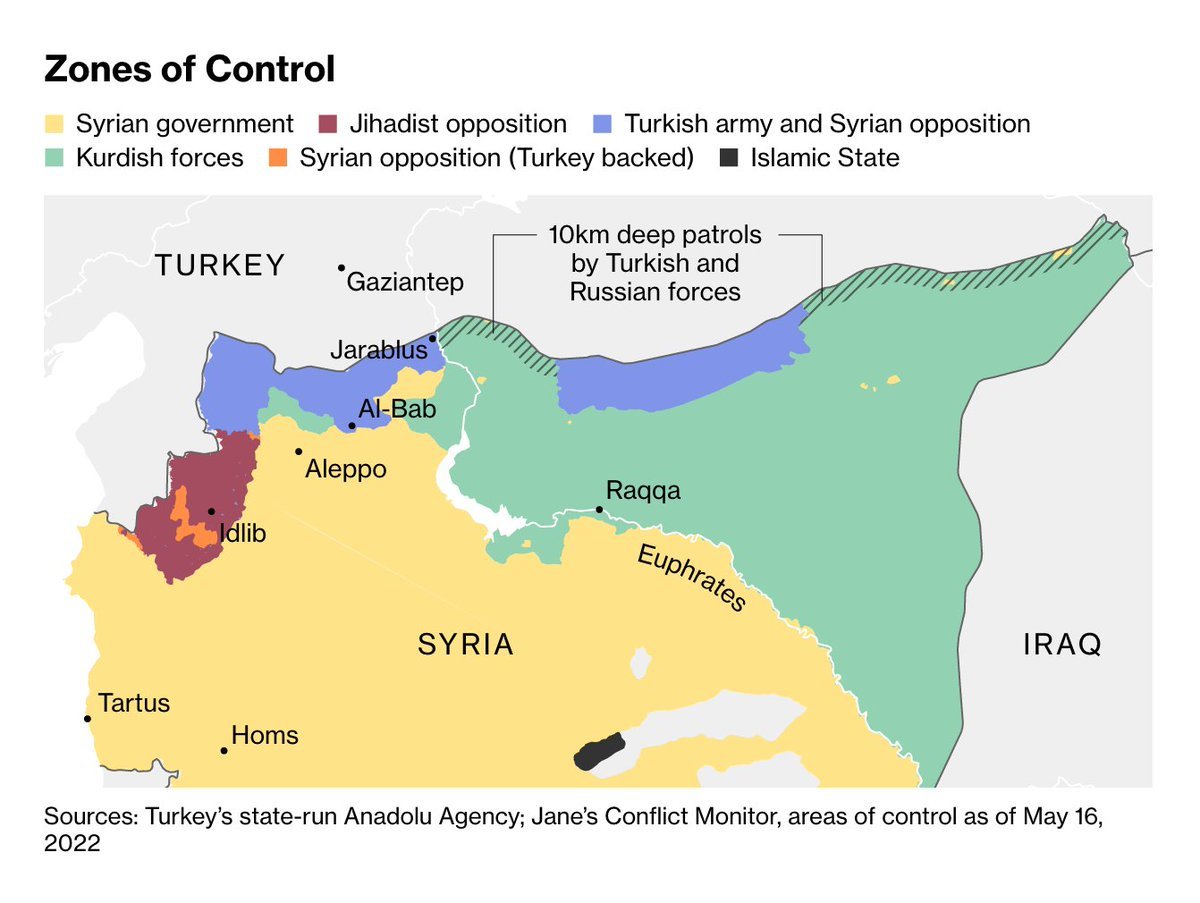 For quite some time Syria was in the news and now, you don’t hear much about it because Ukraine sucked all the air out of the news. It’s not even clickbait anymore. As the Ukraine front stalls and becomes static you never know when it will become popular and a topic of interest again. It didn’t go away. Now if you were to ask me how I felt about the war there, I would tell you that I could frankly care less, except that I keep tabs on places like that because these topics recur in some of the work that I do.

Is there any interest on the blog in a dive and discussion into Syrian politics as they now stand? 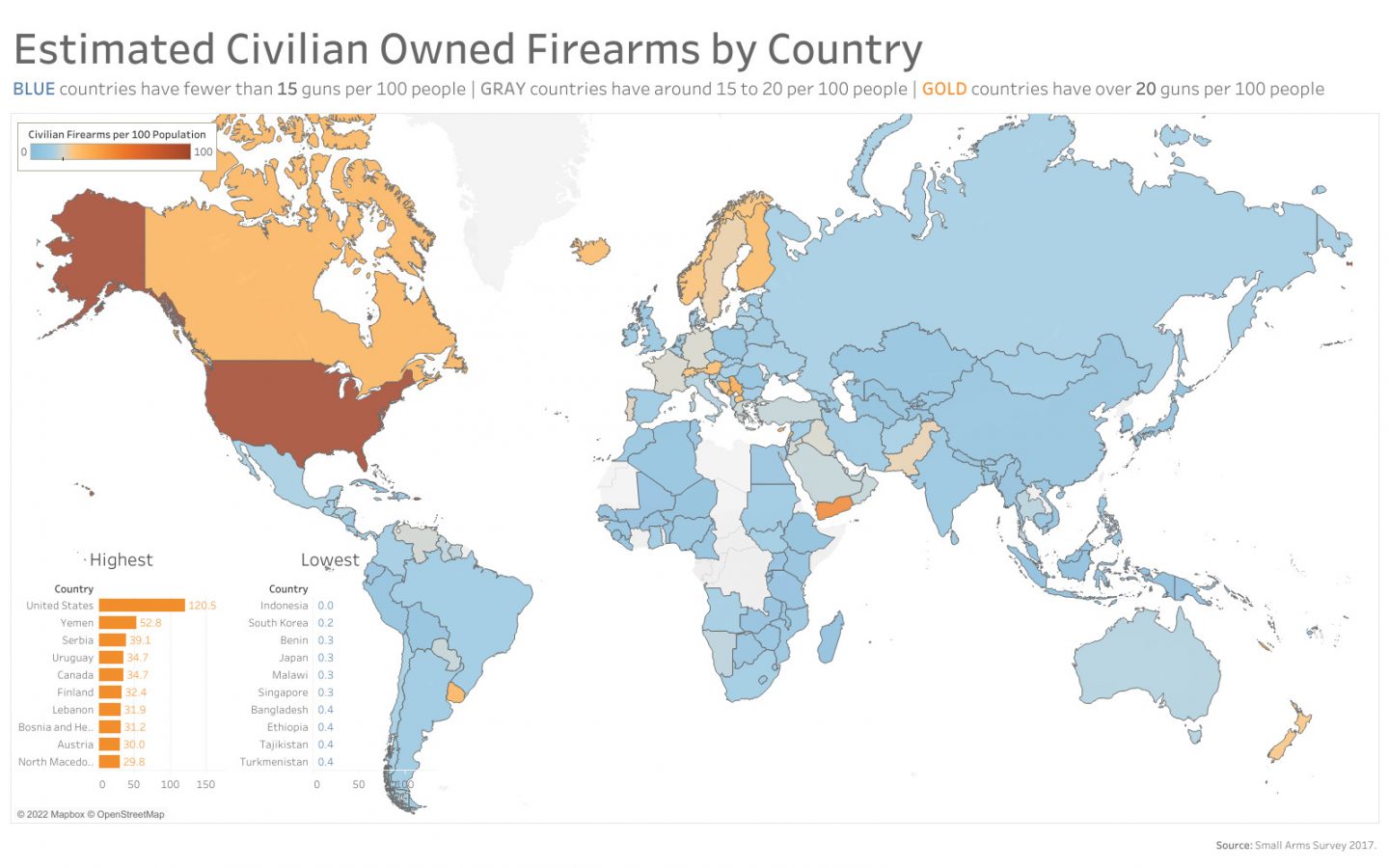 The number of firearms in private hands in the USA is grossly underestimated in this 2017 study by at least 3x. The same would be true of Mexico,  where cartel imports have made their way into civilian hands over the past decade. Presidents like Obama and Brandon have caused the demand for firearms to expand along with the demand for ammunition – even at today’s extortionary prices.